tvN’s “Touch Your Heart” has released a new behind-the-scenes video!

The video begins with Lee Dong Wook and Lee Sang Woo getting ready to film at a pojangmacha (an outdoor drinking establishment). The question “Aren’t you curious about the two best friends’ first meeting?” pops up, and the video takes viewers back in time to when the actors filmed their first scene together.

The two actors awkwardly exchange a handshake, which is followed by an even more awkward conversation. Lee Dong Wook breaks the silence by asking Lee Sang Woo to let him know if there ever are situations that might make him feel uncomfortable. 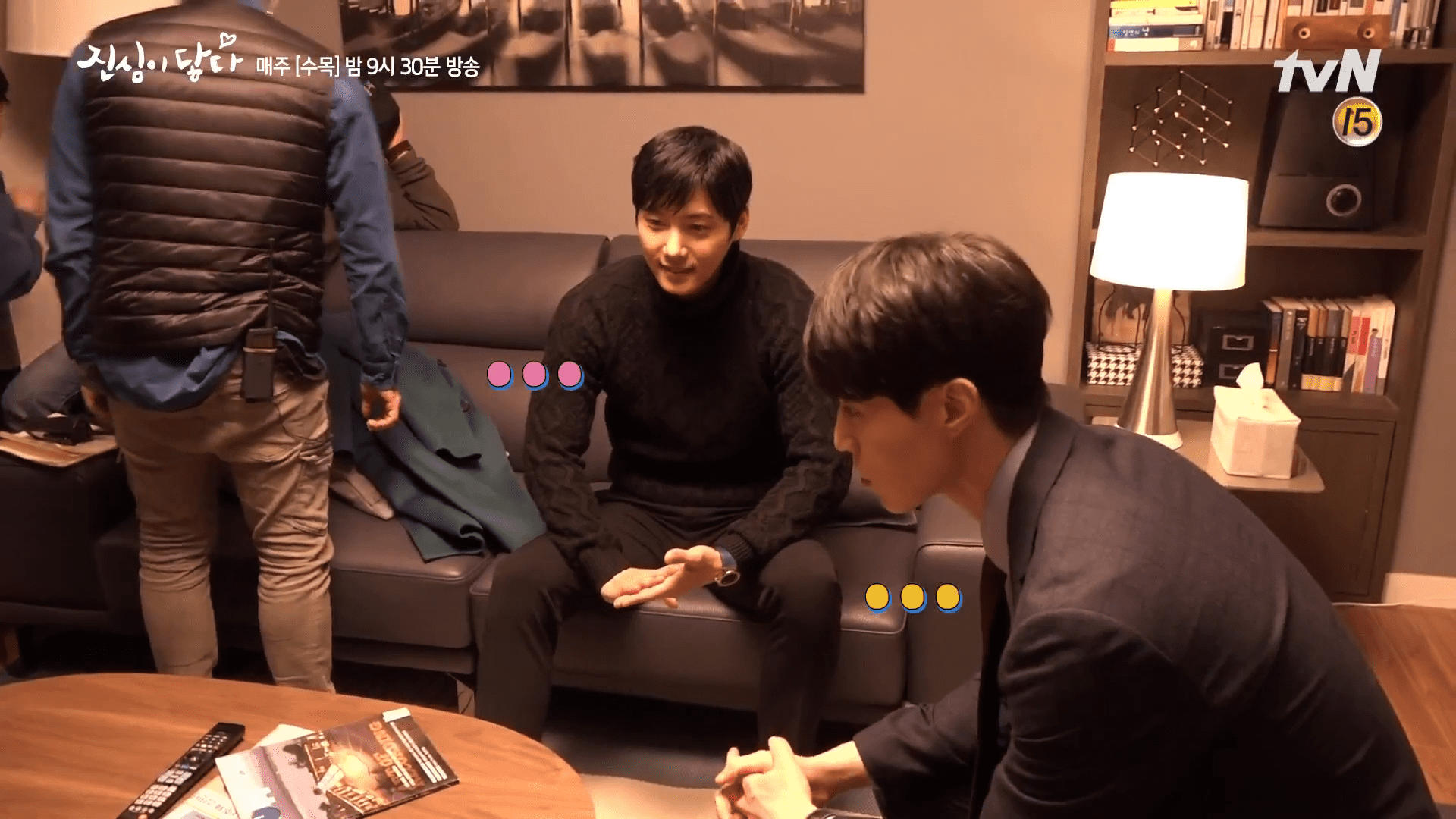 The video suggests that the two have become comfortable around each other since then, but it also reveals that the actors still have awkward moments of silence from time to time. The video proceeds to the next scene by saying, “Jung Rok (Lee Dong Wook’s character) and Se Won (Lee Sang Woo’s character), I hope you two become closer with each other.” 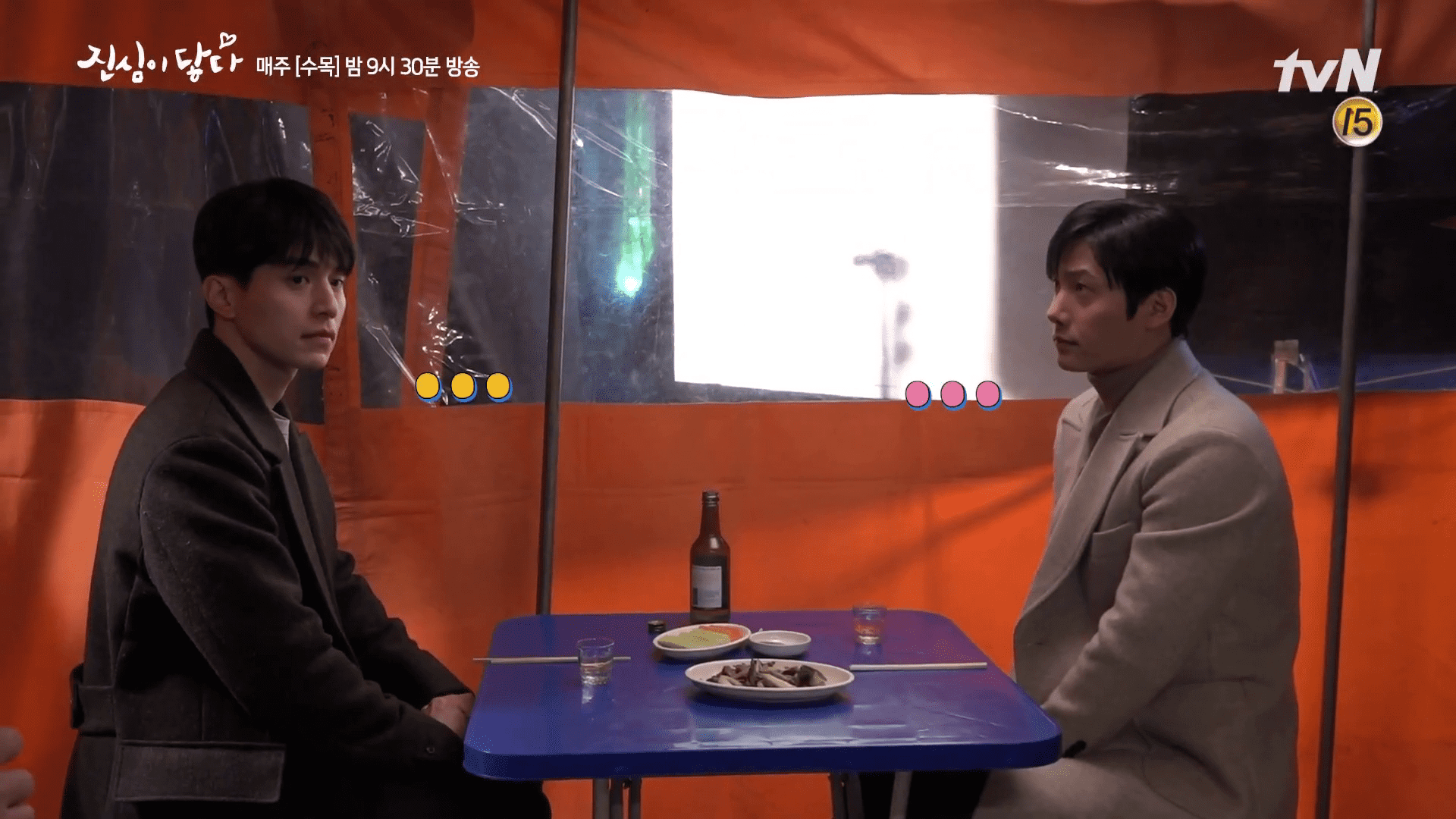 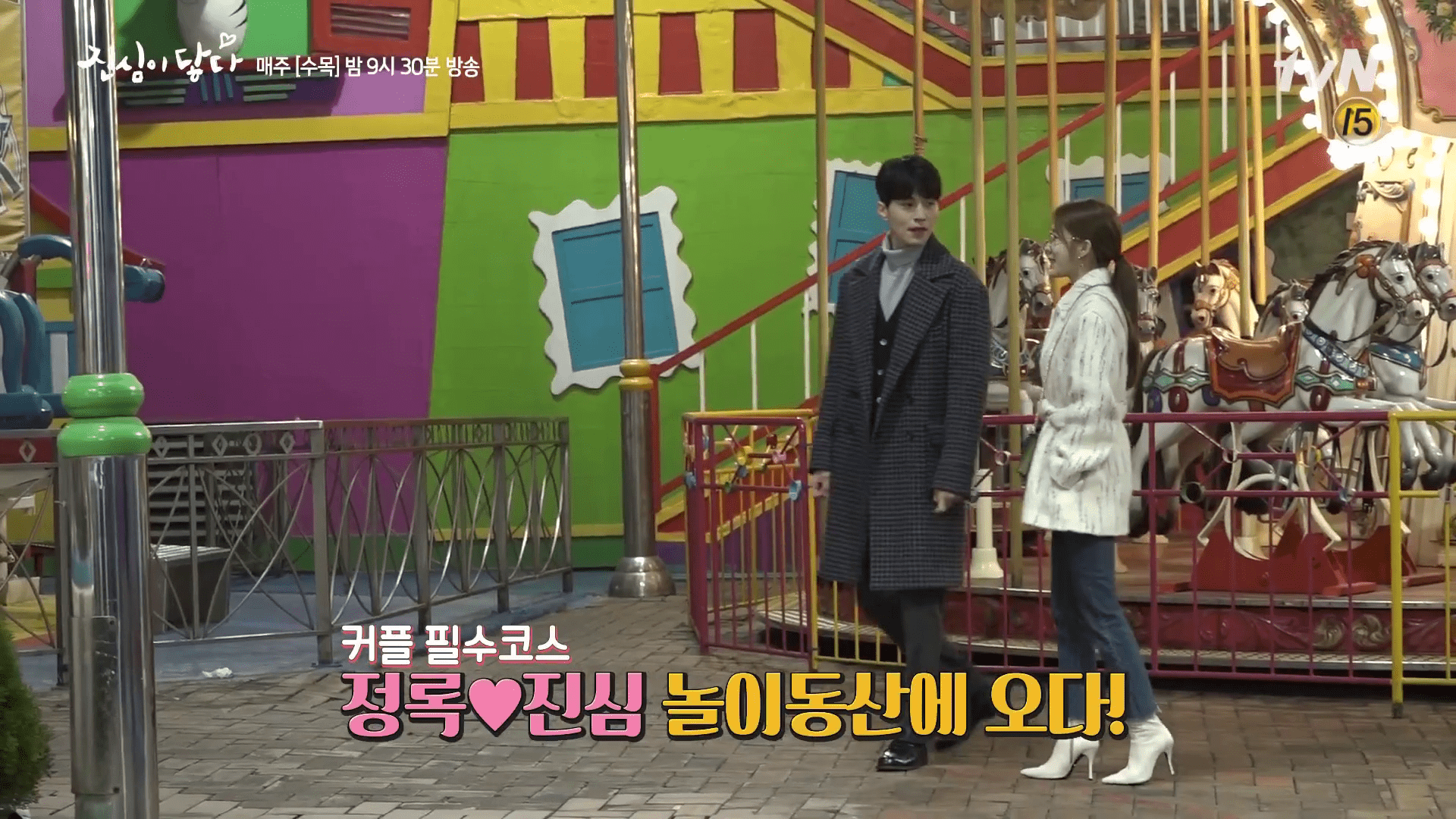 The humorous mood continues as the two get on a ride, and Lee Dong Wook confidently tells Yoo In Na that he will protect her. Contrary to his promise, Lee Dong Wook makes it clear that he is afraid of the ride. 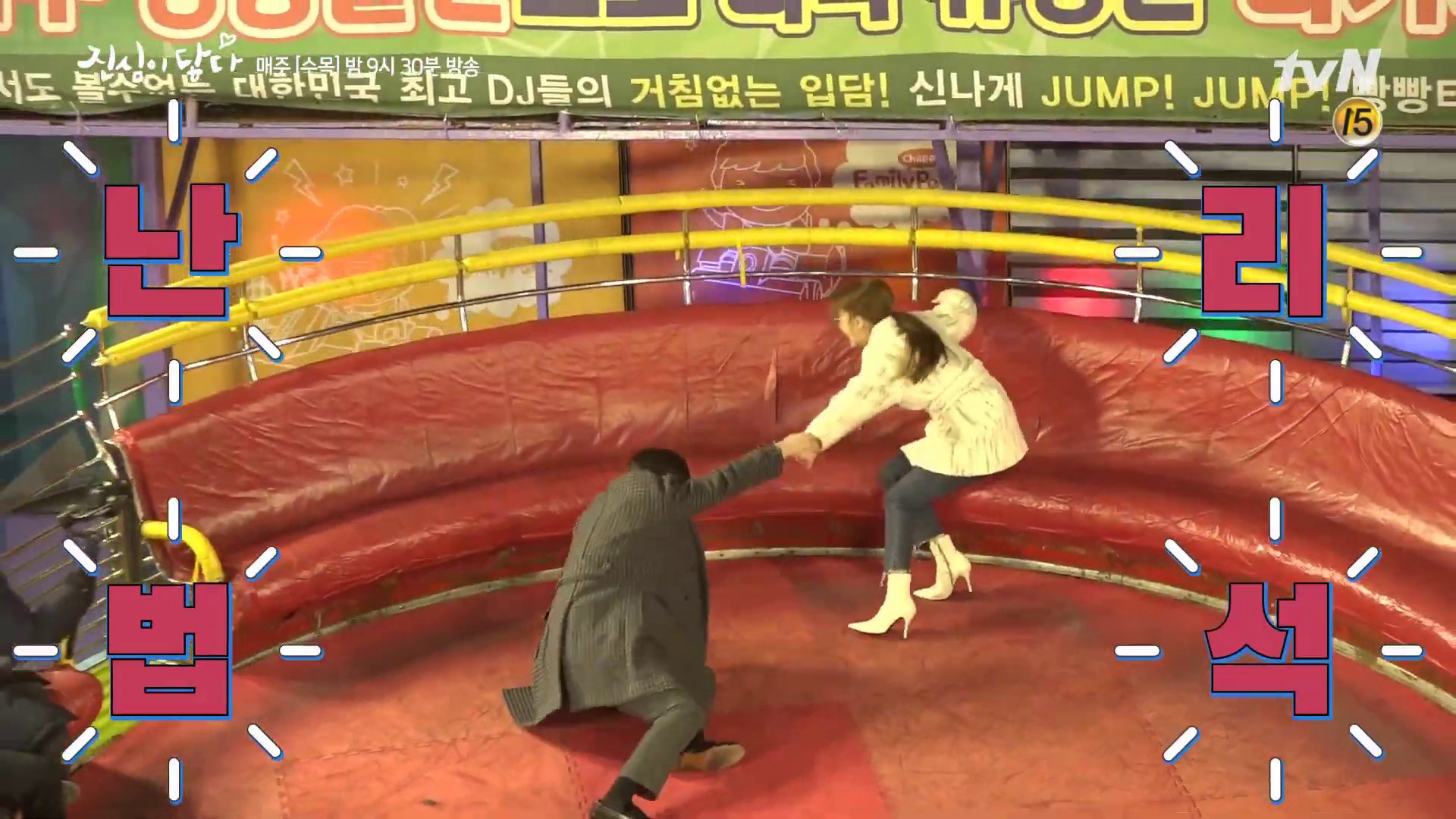 The couple moves on to a different ride that Lee Dong Wook actually quite enjoys riding in real life, but Yoo In Na is scared of riding. However, once the cameras start rolling, the two have to act like it’s the other way around.

Yoo In Na does her best to act like she’s having fun, but she is unable to hide her fear as the ride goes higher. Lee Dong Wook assures his co-star that she can go back to acting once the ride dies down. 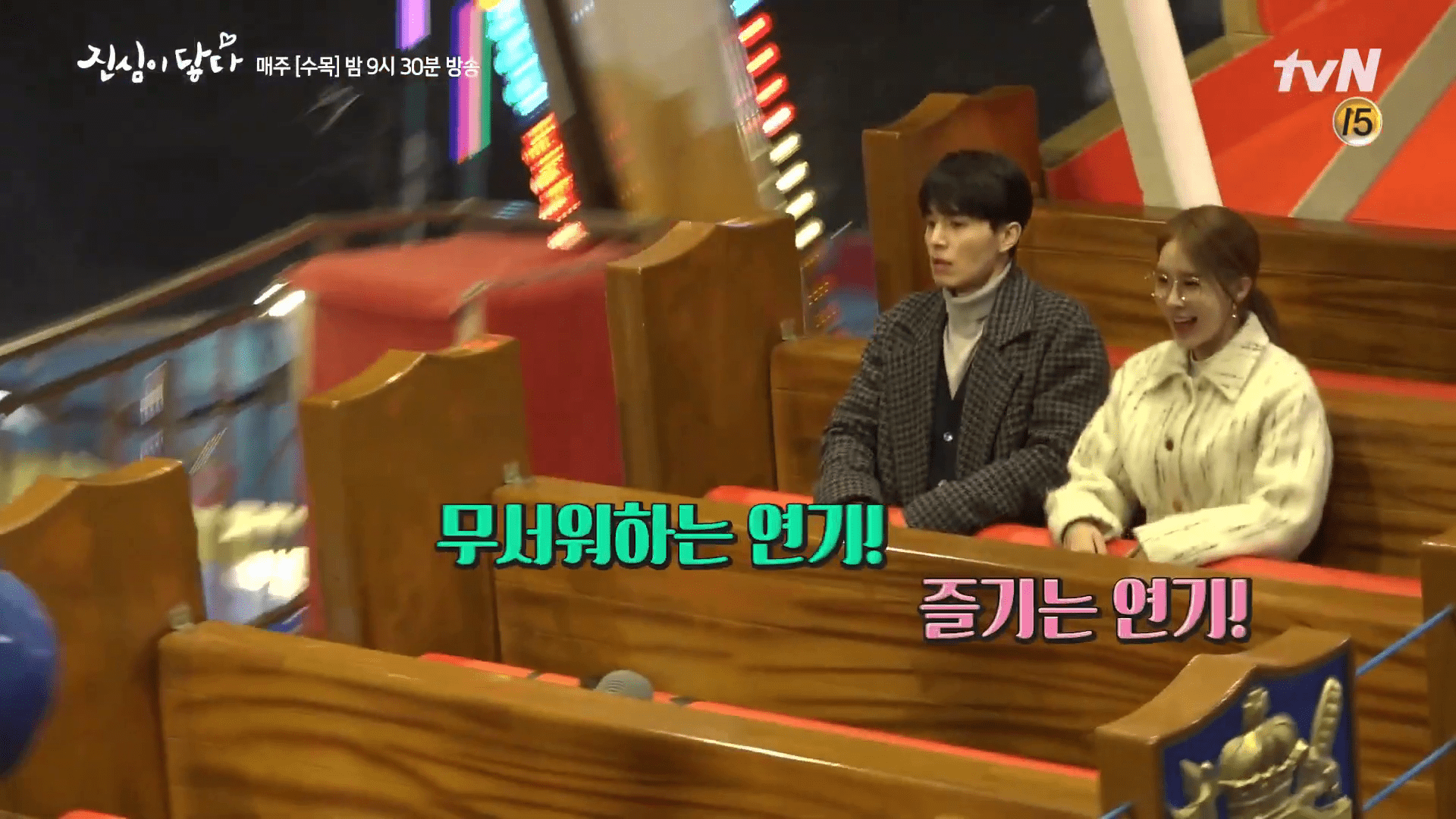 Lee Dong Wook
Lee Sang Woo
Yoo In Na
Touch Your Heart
How does this article make you feel?