MAMAMOO recently shared a story about a time they attempted to lip sync!

The girl group appeared on the March 15 episode of Mnet’s “I Can See Your Voice” as special guests and tried to pick out the tone-deaf contestant lip syncing to someone else’s voice.

Because MAMAMOO is known for being a group that does not lip sync, the hosts of the show asked, “When you lip sync, are you good at it?” In response, Moonbyul revealed, “We’ve tried once [since making out debut].” She then continued, “We tried once but failed. Even the mic and the position [of the mic] didn’t match up.” As everyone burst into laughter at her blunt reply, Hwasa added, “We failed.” 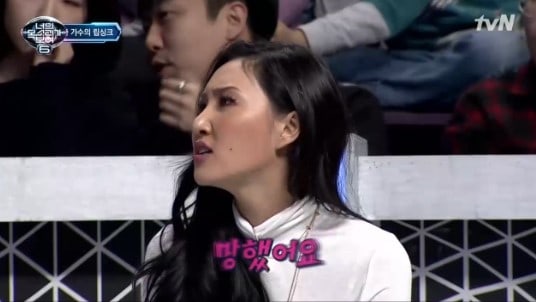 The members were then asked if there was a member who was good at lip syncing. Wheein admitted with a smile, “I think I was a little good at [lip syncing],” causing the fans behind the panelists to cheer. 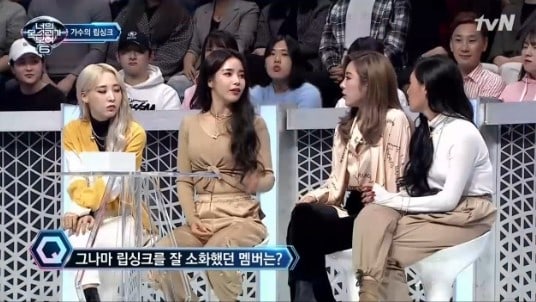 MAMAMOO
I Can See Your Voice
How does this article make you feel?