3 Obstacles Joo Ji Hoon Needs To Overcome In “The Item”

MBC’s “The Item” has kept viewers on the edge of their seats with its shocking plot twists.

Last week, the drama revealed the truth behind the Dream World fire through the confession of Goo Dong Young (played by Park Won Sang) and the past memories of Jo Se Hwang (played by Kim Kang Woo).

Here are three of the obstacles that Kang Gon (played by Joo Ji Hoon) must overcome in the second half of “The Item”: 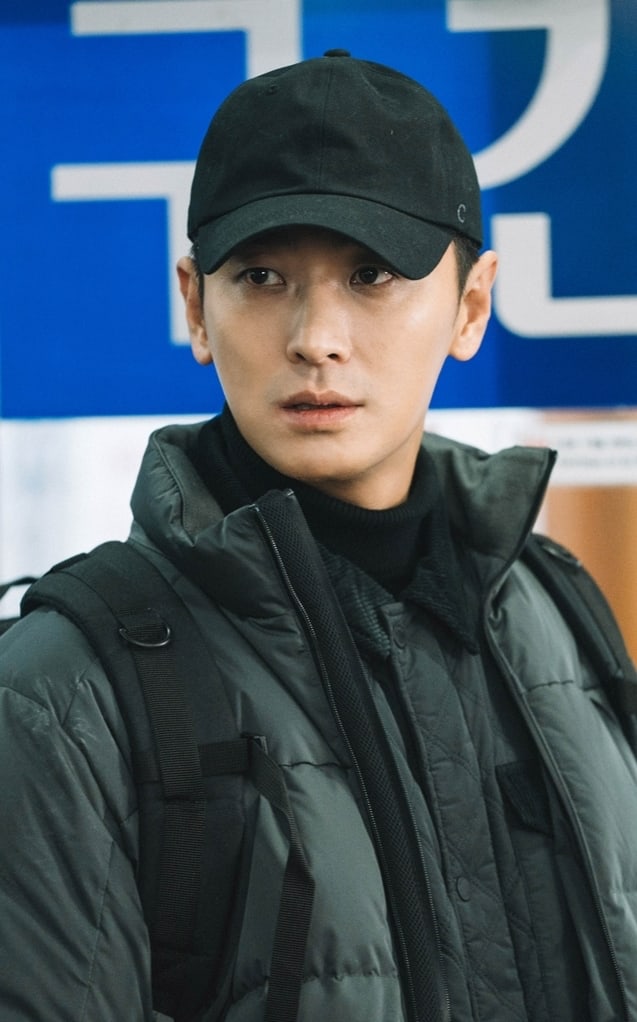 Goo Dong Young has already committed six murders, and he has told Kang Gon himself that he’s the serial killer. After revealing that the Dream World fire was a cover-up and planned, the priest offered to give Kang Gon all of the items if Kang Gon helped him with his plan. However, Kang Gon rejected his offer, saying that he would not save Da In by assisting a murder. He also said that he would make sure that Jo Se Hwang and the people who helped him were all punished by the law.

Goo Dong Young then continued with his plan on his own, because he believed that he was carrying out justice through his actions. The murders, however, must be stopped, and the question remains of whether Kang Gon will be able to stop Goo Dong Young from carrying out his twisted version of justice.

2. Collect everything without being caught 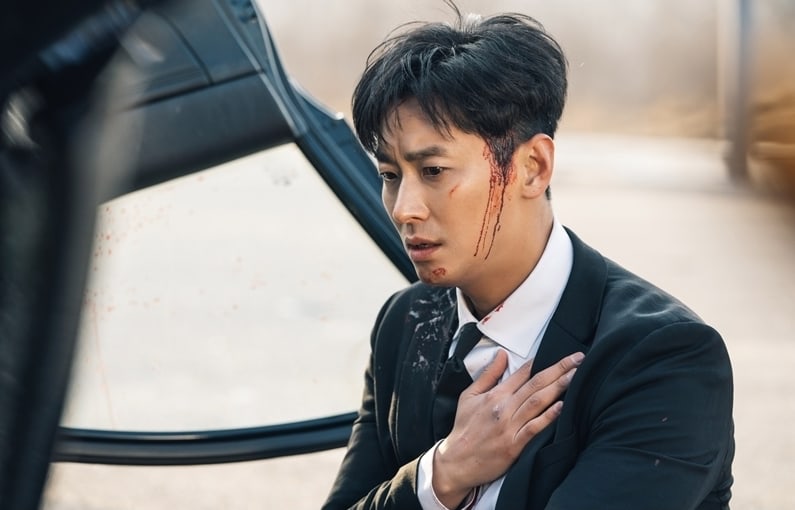 Due to Jo Se Hwang’s wicked scheming, Kang Gon has been named as a suspect for the murders. Kang Gon chose to run away from the police in the hopes of saving Da In through the special room that can be accessed by collecting all of the items with supernatural powers.

However, the team of detectives caught Shin So Young (played by Jin Se Yeon) helping Bang Hak Jae (played by Kim Min Kyo) break out of jail, and Jo Se Hwang has been predicting the future by looking at Polaroid photos and carefully watching CCTV footage. With the odds stacked against him, will Kang Gon be able to successfully steal Jo Se Hwang’s bracelet, Polaroid camera, photo album, and perfume?

Additionally, Kang Gon also has to change the minds of Goo Dong Young, Bang Hak Jae, and Ha Seung Mok (played by Hwang Dong Joo) and collect all of the items in their possession. 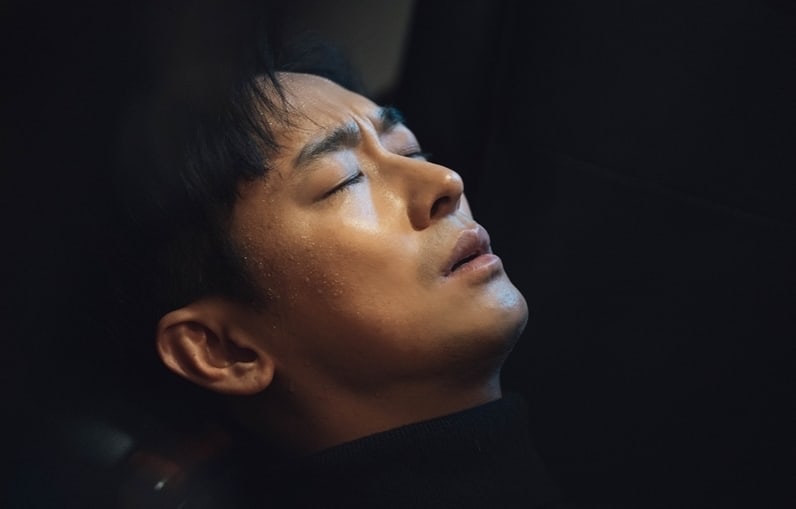 Kang Gon learned that his father was falsely convicted as a criminal and died because of it. Jo Se Hwang is no longer just a corrupt chaebol who demoted him, but the villain who forced him and his father to live the last 16 years while erasing their names, and he is also the person who led to the death of Kang Gon’s beloved niece Da In (played by Shin Lin Ah).

Jo Se Hwang also ominously mentioned the possibility of committing arson again for Yoo Hee, saying, “Don’t you want to play with fire again? Think about how exciting it was,” while thinking about the past tragedy. Meanwhile, Kang Gon declared in the drama’s latest preview, “Let’s fight to the end to see who wins: that bastard or us.”

“The Item” airs on Mondays and Tuesdays at 10 p.m. KST. Check out the latest episode below!