KARD has unveiled a fiery new teaser of BM for “Bomb Bomb”!

KARD continues to tease their upcoming comeback with a teaser of member Jiwoo!

KARD released an MV teaser starring J.Seph for their return with “Bomb Bomb”! 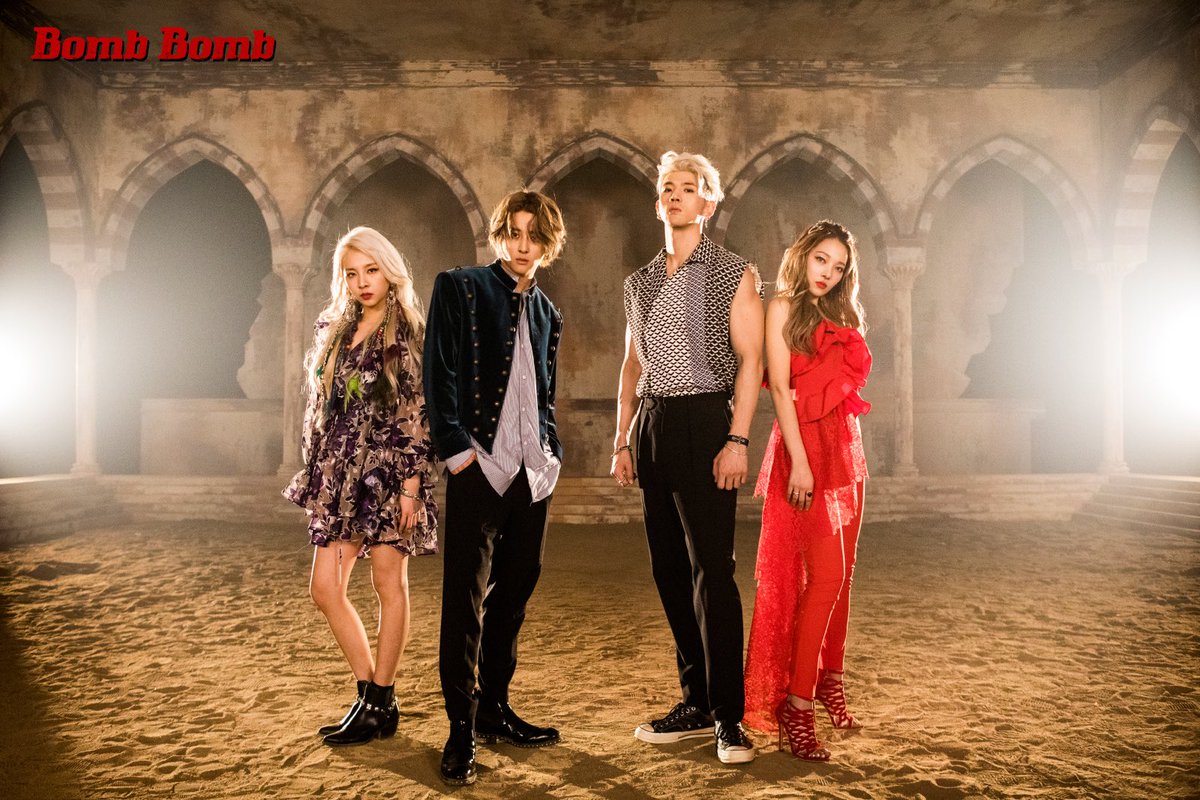 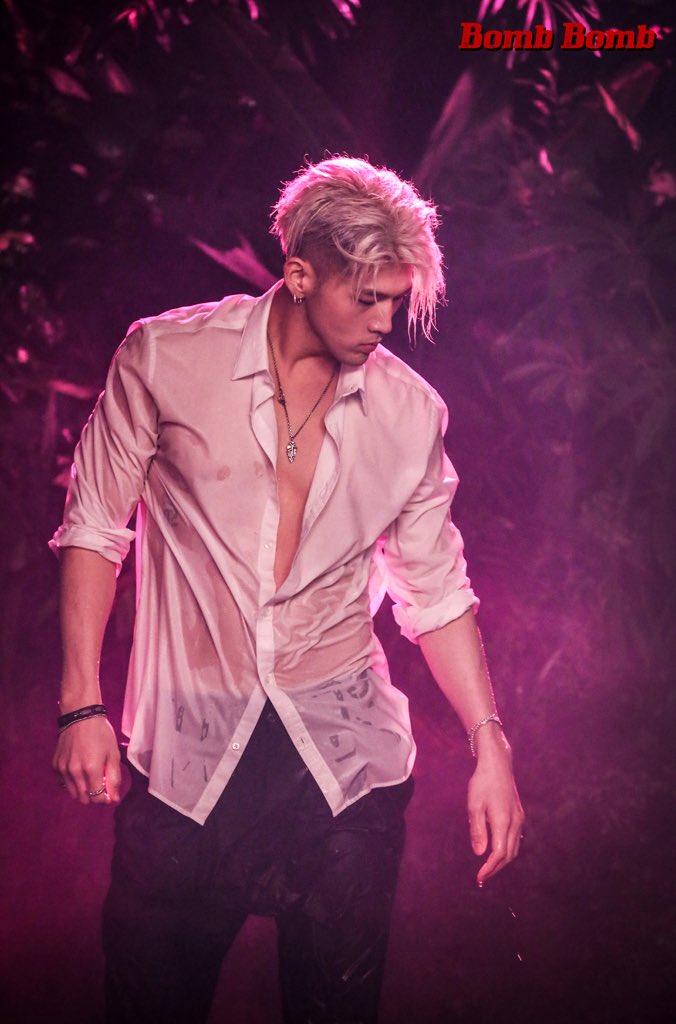 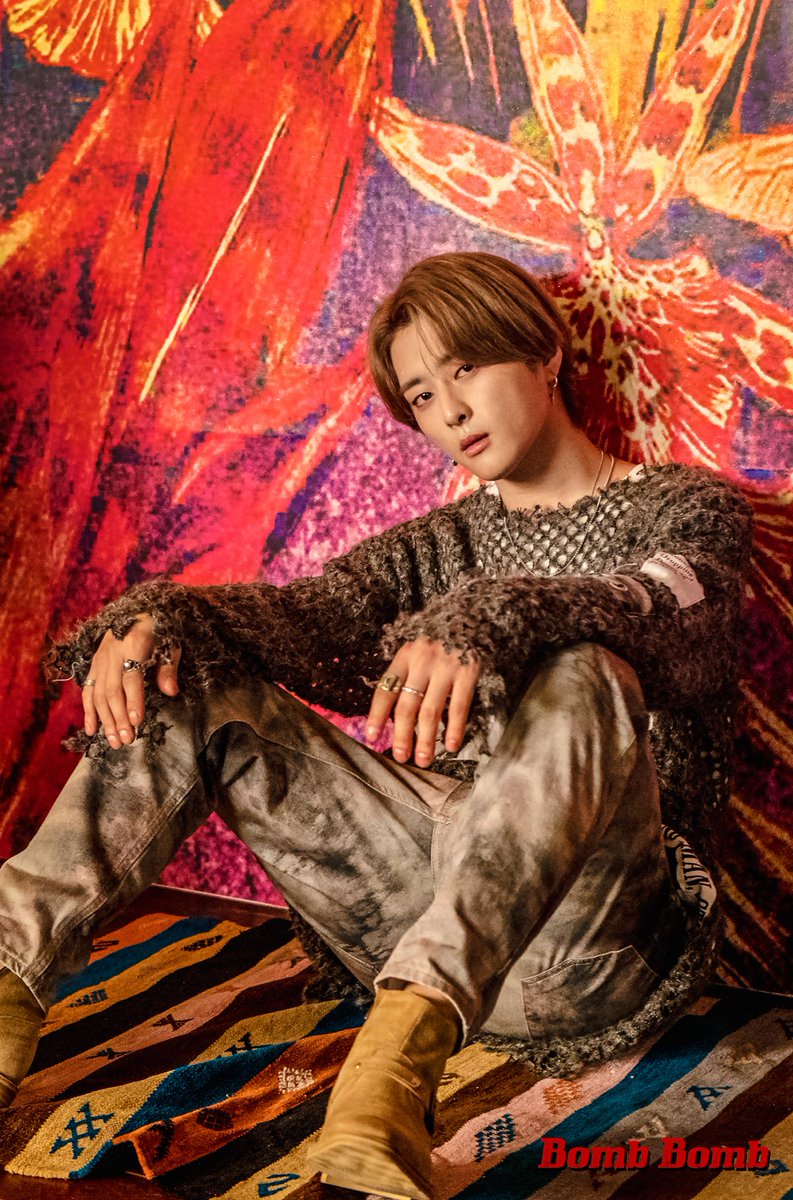 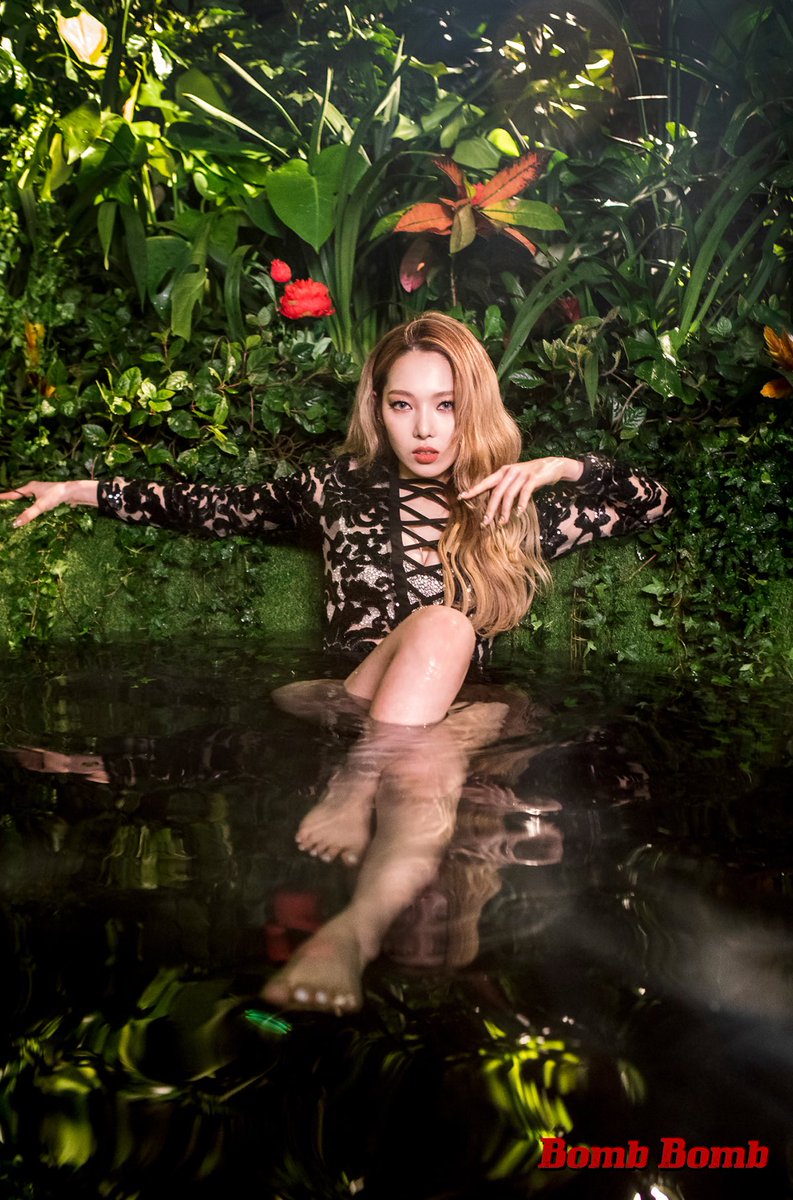 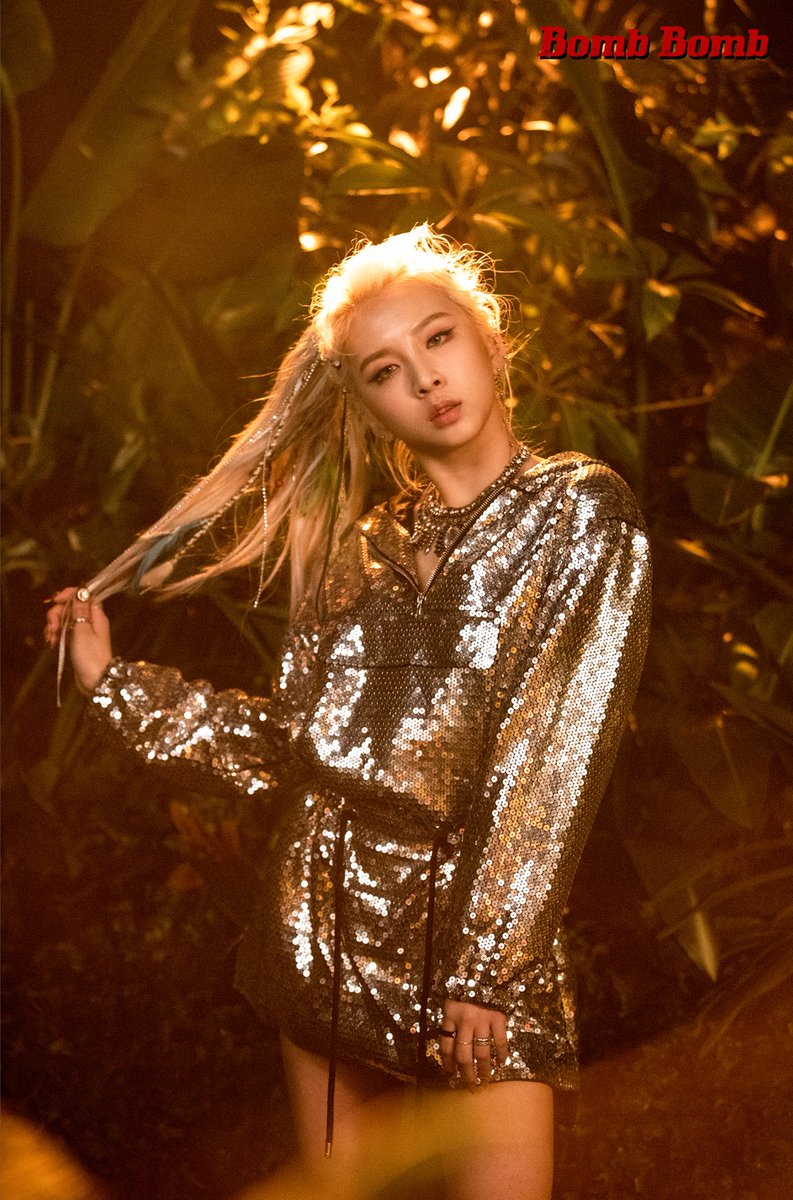 KARD has released a trailer for their return with the digital single “Bomb Bomb”!

KARD has dropped the first teaser for their upcoming comeback!

As previously mentioned by the members themselves, the co-ed group will be returning with “Bomb Bomb,” a digital single that is set to drop on March 27.

This will be their first comeback since their July 2018 release “Ride on the Wind.” 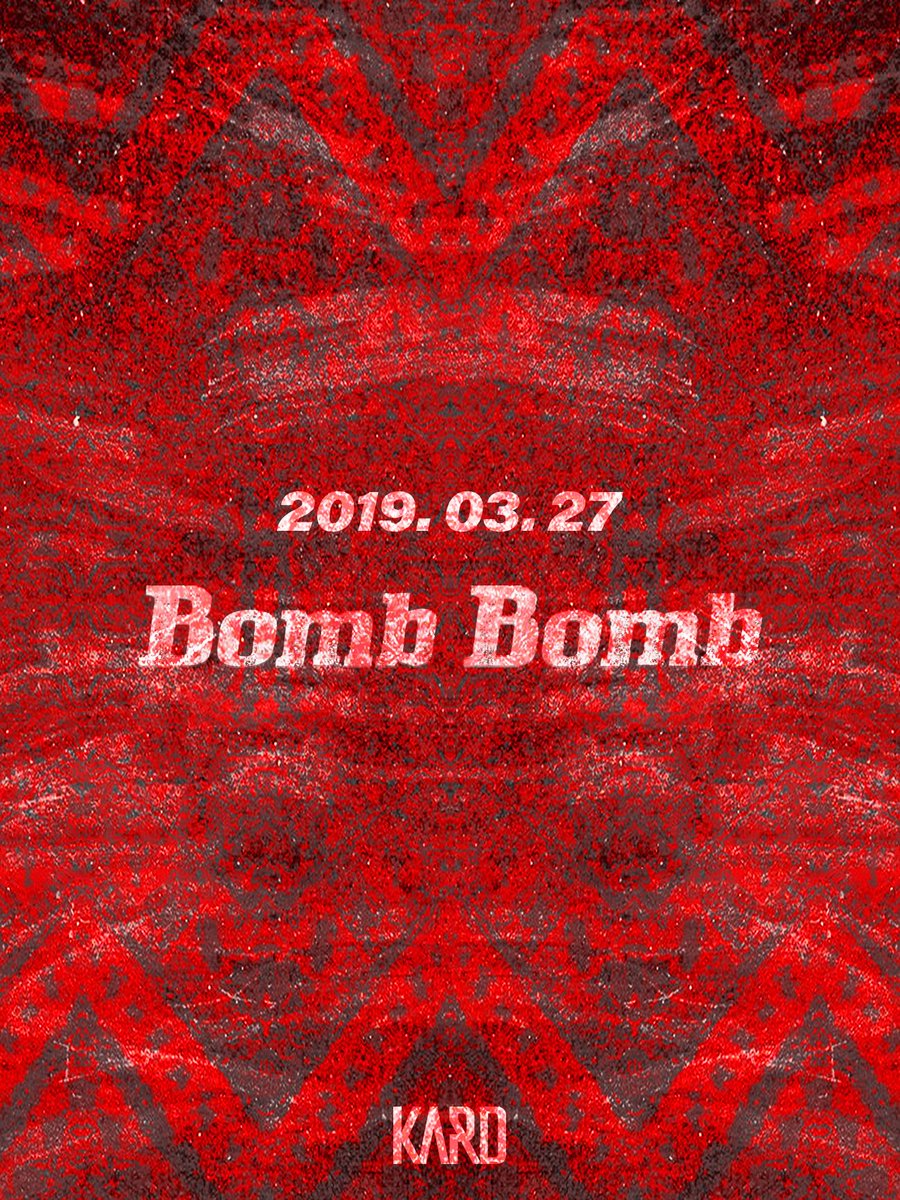