A music video teaser has dropped for Block B BASTARZ’s upcoming track “Help Me”!

In the music video teaser, the three members are dressed in identical suits with corsages as if they are in a wedding together. The teaser comes to a dramatic ending with P.O whose face is completely covered in blood.

Block B BASTARZ has dropped a MV teaser for their song “From Seoul”!

The teaser follows the three members as they meet up, take photos, and enjoy the sights of Seoul. Block B BASTARZ’s comeback will be at 6 p.m. KST on March 28.

A highlight medley for Block B BASTARZ’s new album has been released!

A new group teaser image was revealed for Block B BASTARZ’s upcoming release!

Their new album “I’m a Mess” will be released on March 28. 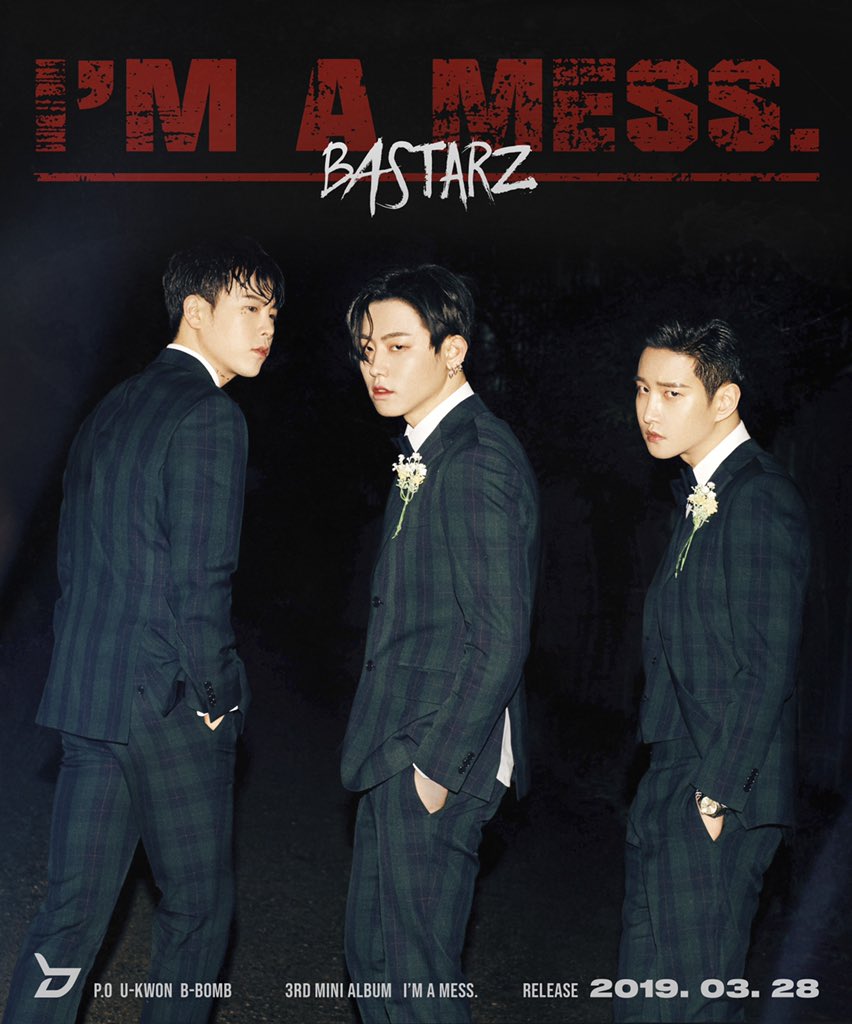 Block B BASTARZ has released new teaser images of P.O for their upcoming comeback. 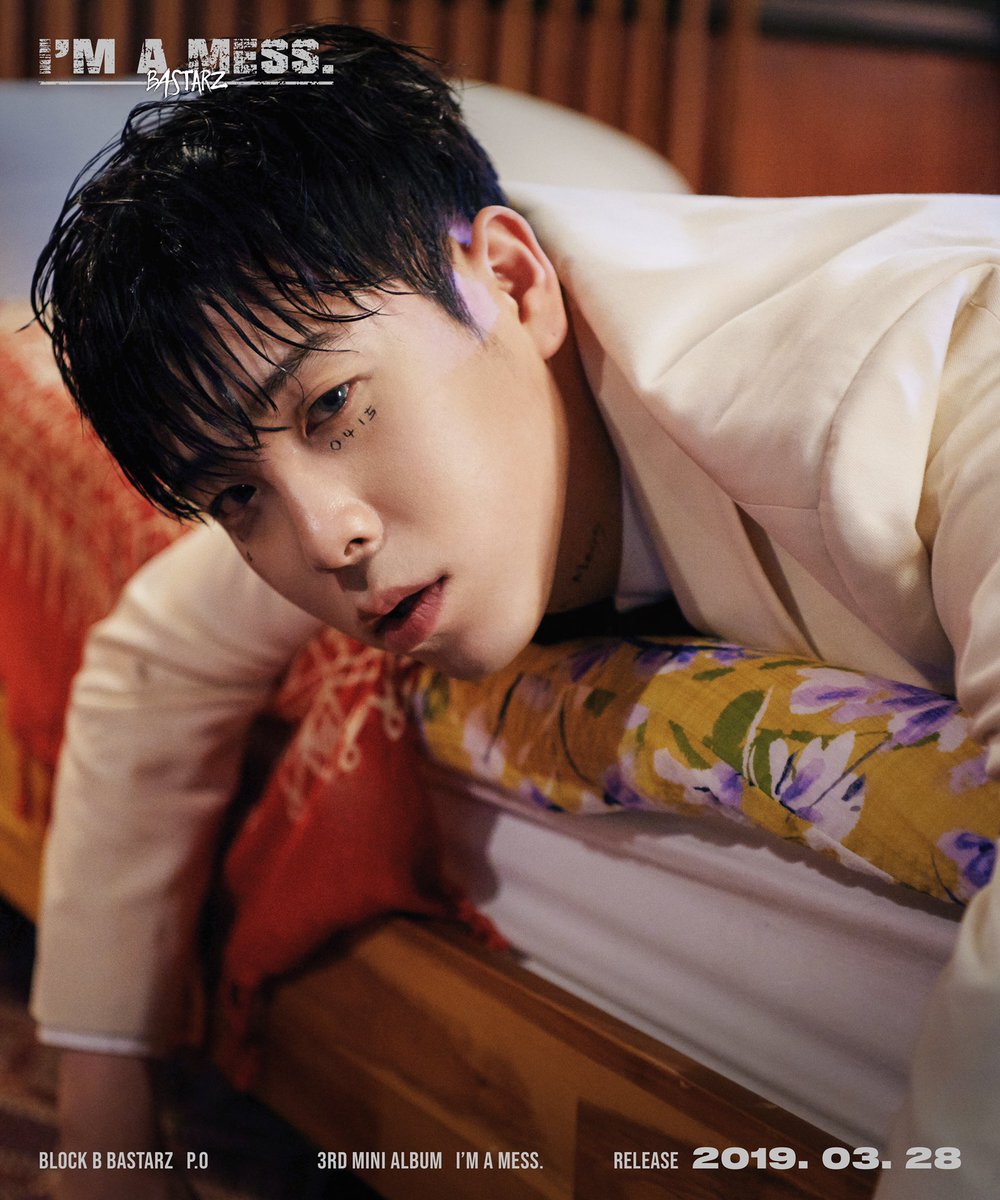 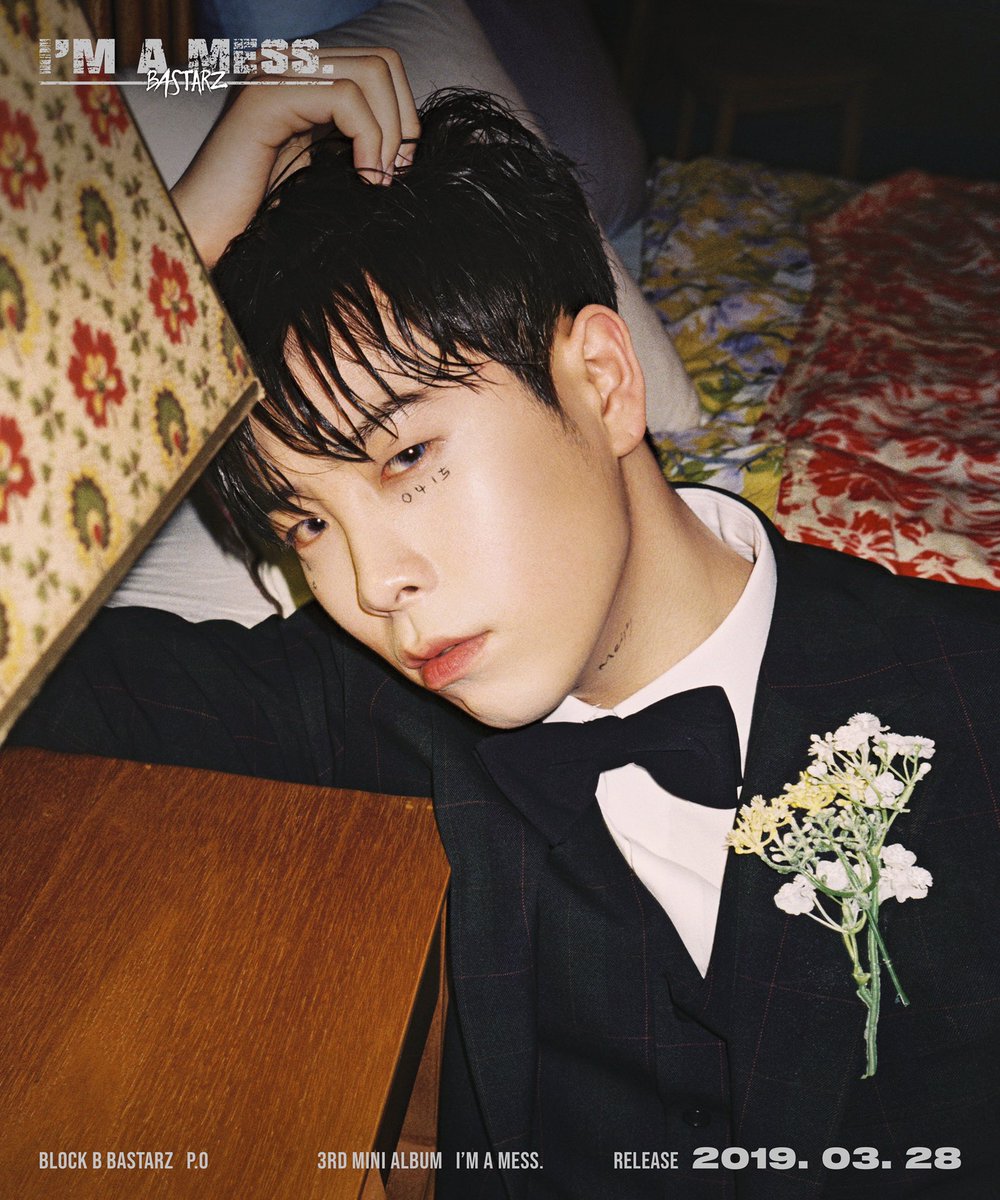 U-Kwon is featured in new teaser photos for Block B BASTARZ’s upcoming comeback! 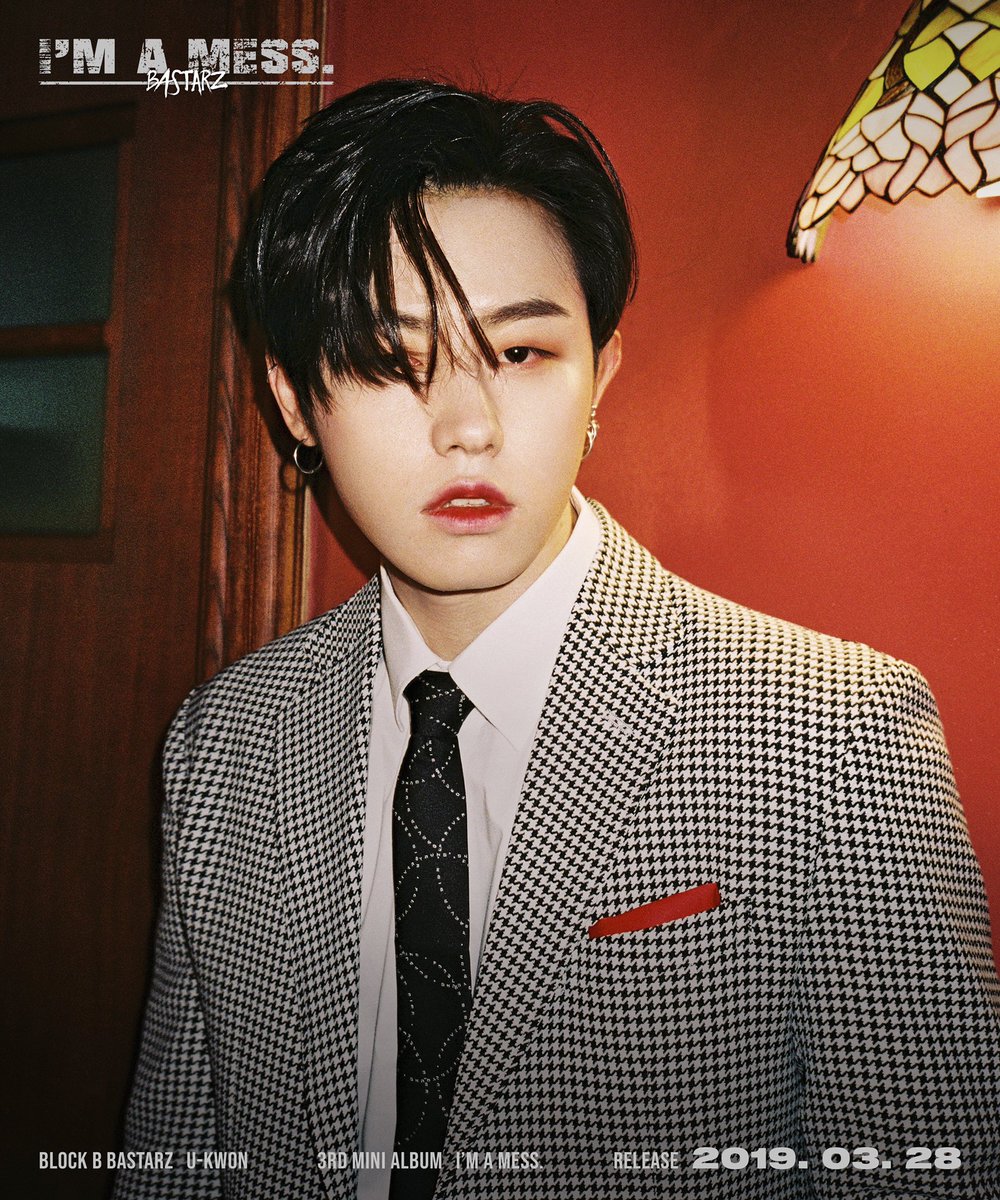 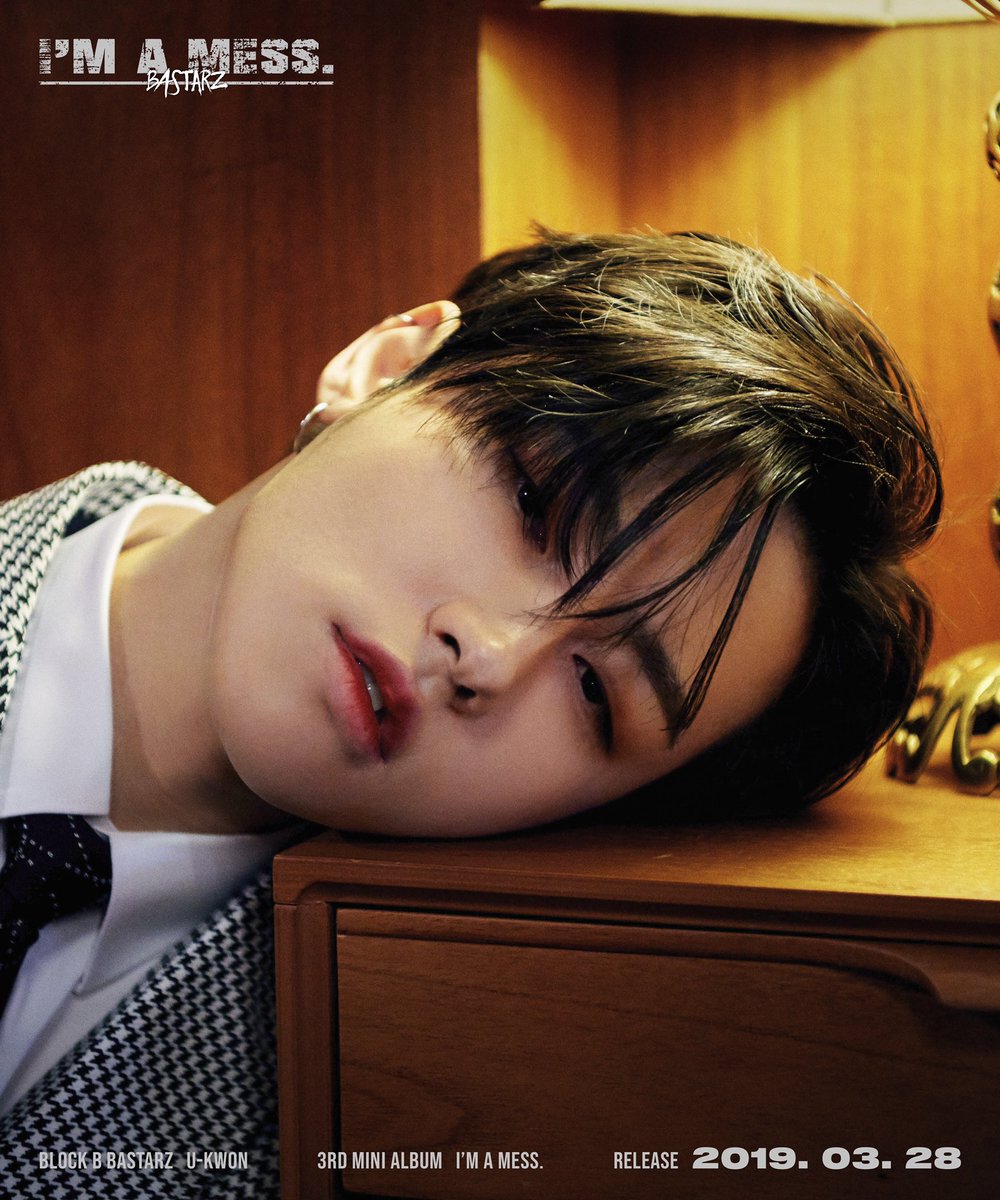 Block B BASTARZ dropped a fresh batch of teaser photos featuring B-Bomb! The group will be making their comeback with their third mini album “I’m a Mess” on March 28.

Check out the new teaser photos below! 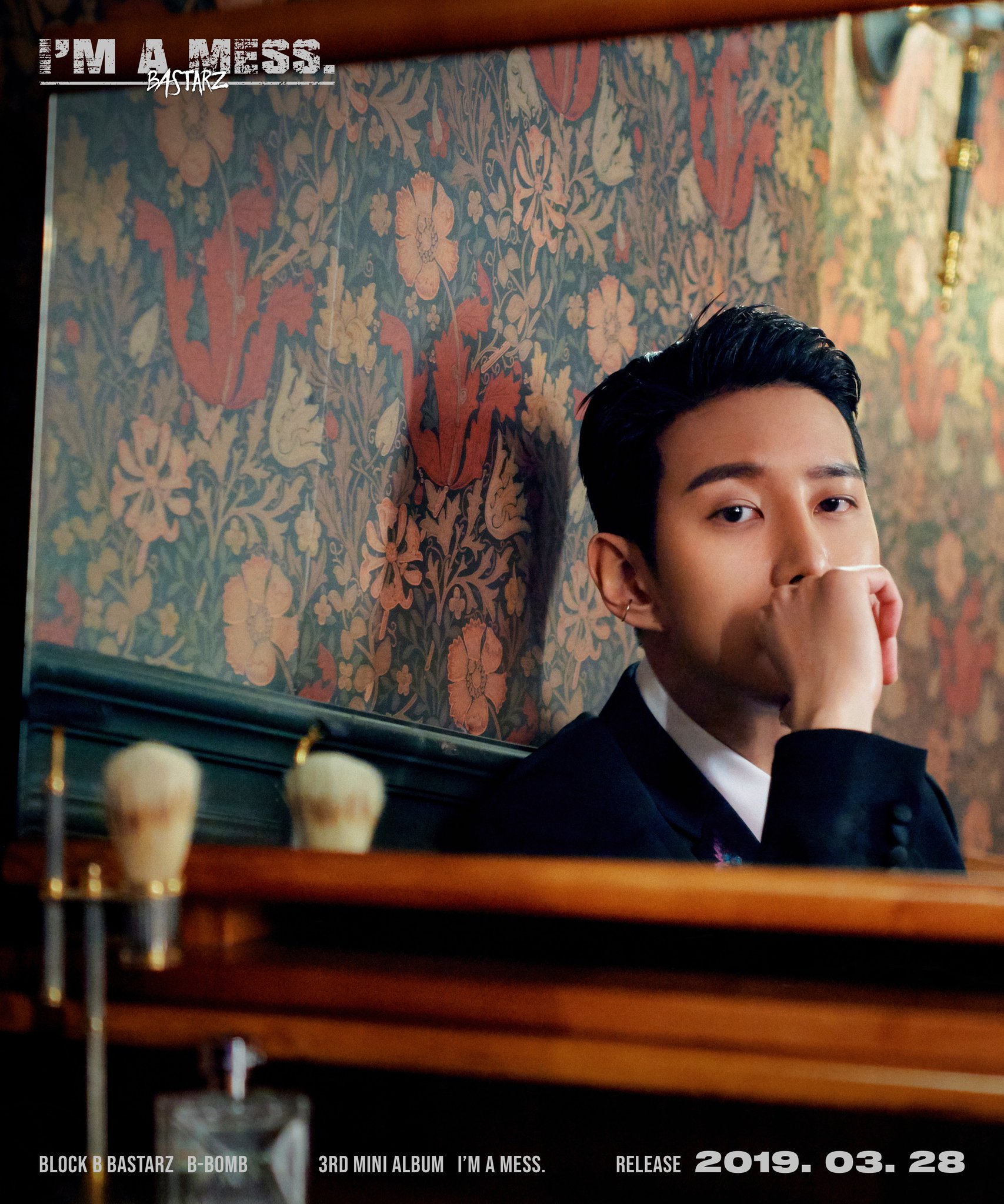 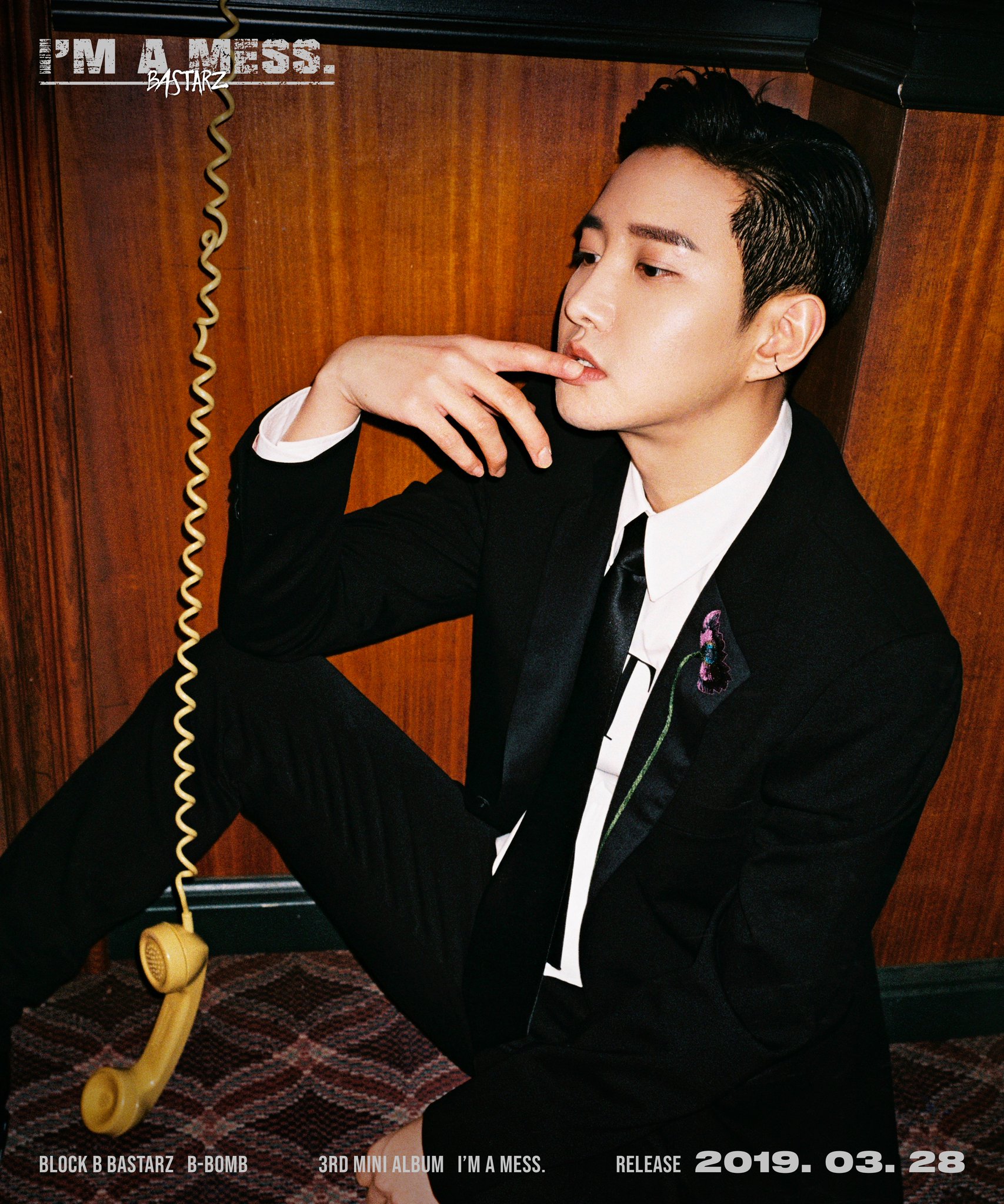 The first teaser has been released for Block B BASTARZ’s long awaited comeback!

The mini album “I’m a Mess” will be released on March 28. 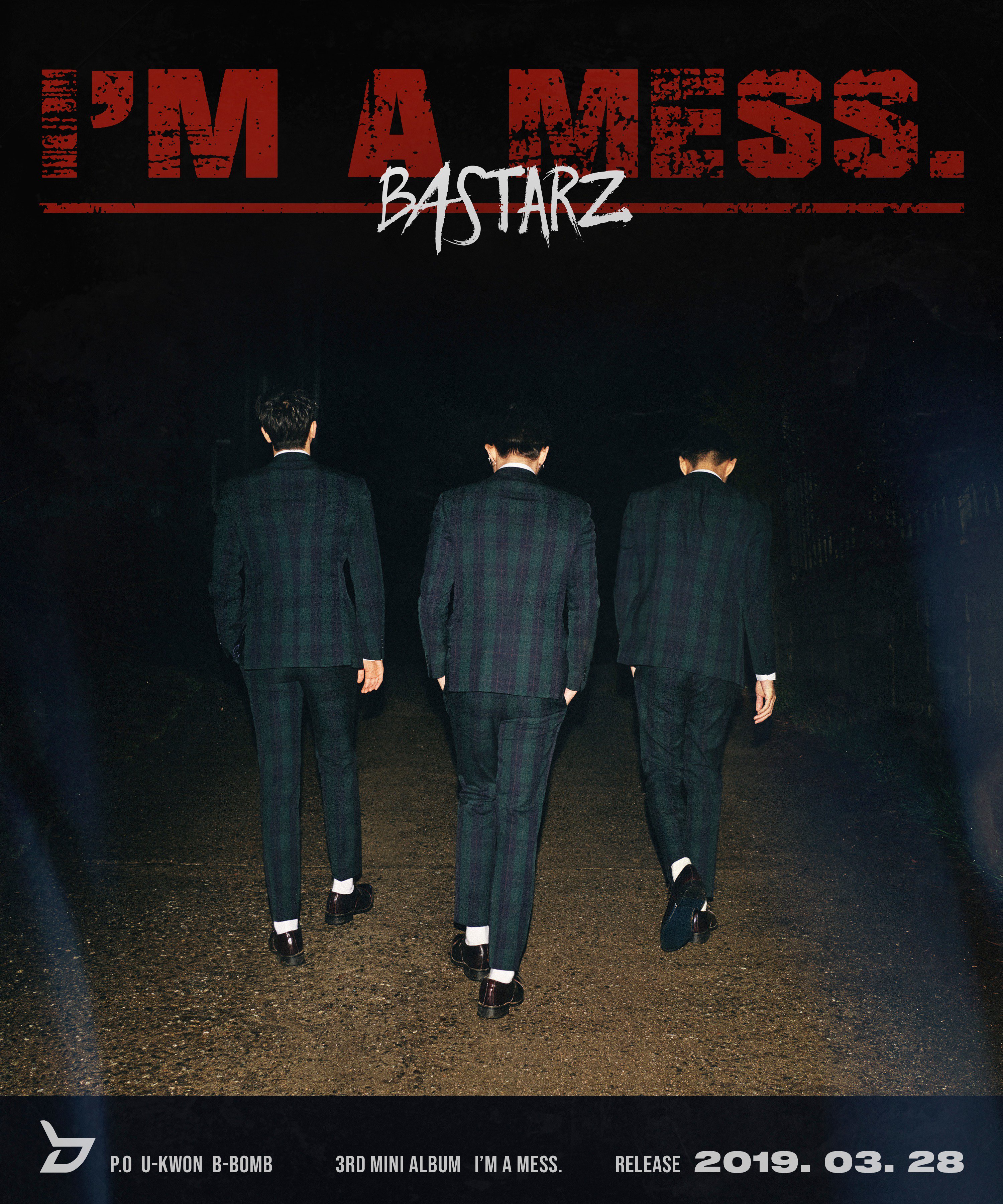 It was reported that the sub-unit was preparing for a comeback and their agency KQ Entertainment confirmed the news as they said, “Block B’s BASTARZ will return. All three members participated in composing and writing lyrics for the album, Please anticipate it.”

According to the agency, the upcoming release will be a mini album with a total of eight tracks, and P.O. helped compose and write lyrics for the title track. The mini album will also feature solo tracks from each member as well, and the group hopes to showcase a side they haven’t shown before through a captivating music video.

Block B’s BASTARZ is set to hold their “Welcome 2 BASTARZ” concert on March 29 and 30, where they will perform their comeback title track for the first time for fans.

Block B
Block B BASTARZ
How does this article make you feel?