EXO’s Suho graced the cover of the April issue of fashion magazine Grazia! 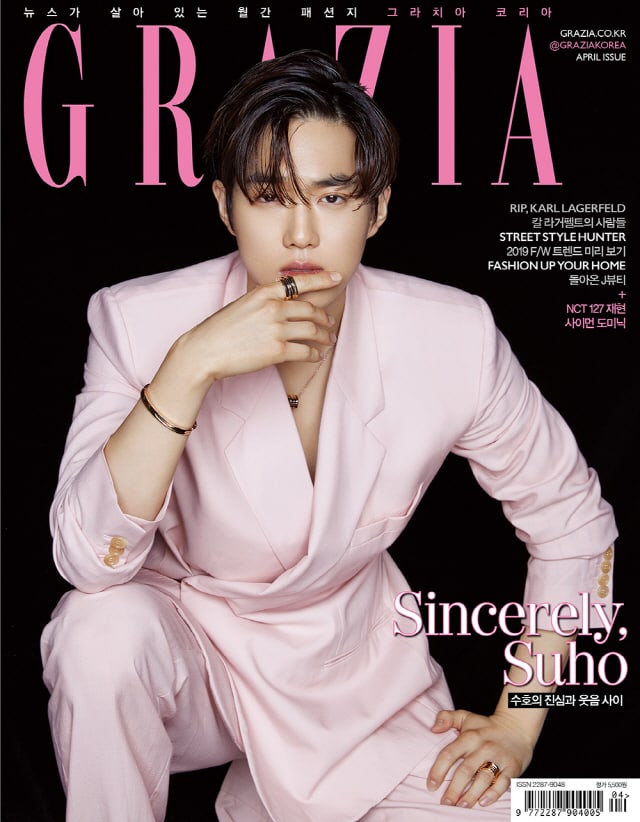 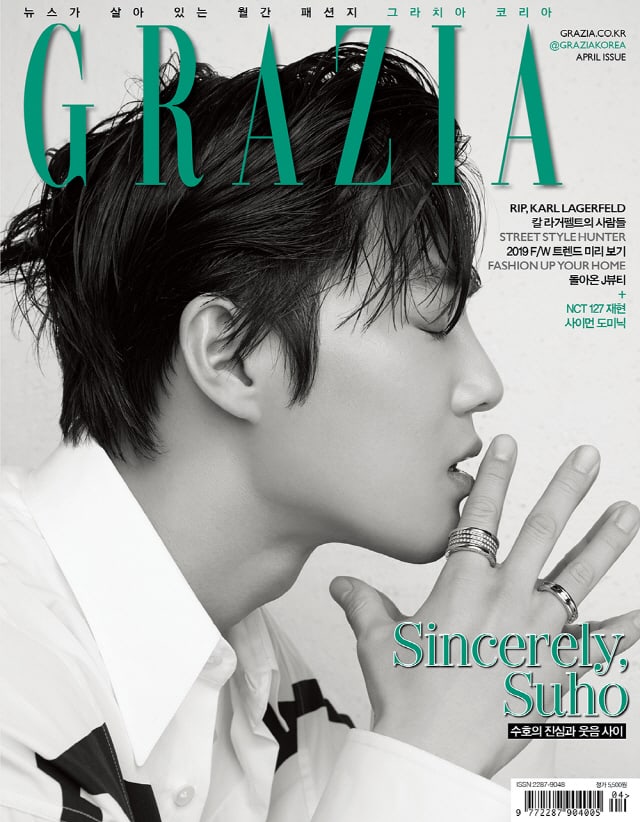 To start off, he explained that he finds joy in “getting ready for bed after spending his free time to the fullest.”

As for things at the center of his life, he chose EXO. He said, “I personally have the ambition to act, which is why I’m starring in musicals and movies, but that doesn’t change the fact that I’m a member of EXO. I think it’s because I’m EXO’s Suho that I get invited to overseas fashion events and that people recognize me overseas. That’s why I can’t help but have EXO at the center of my life.” 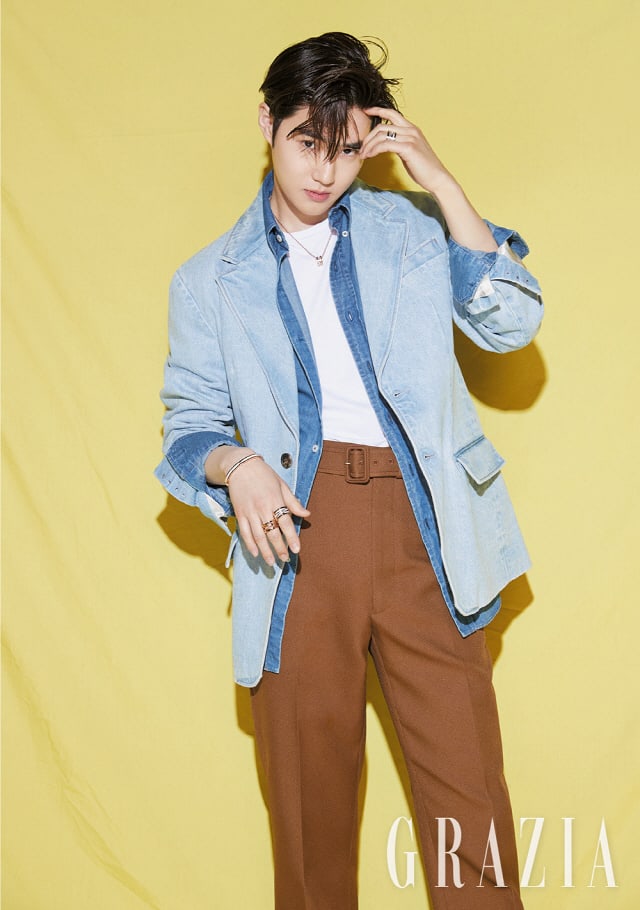 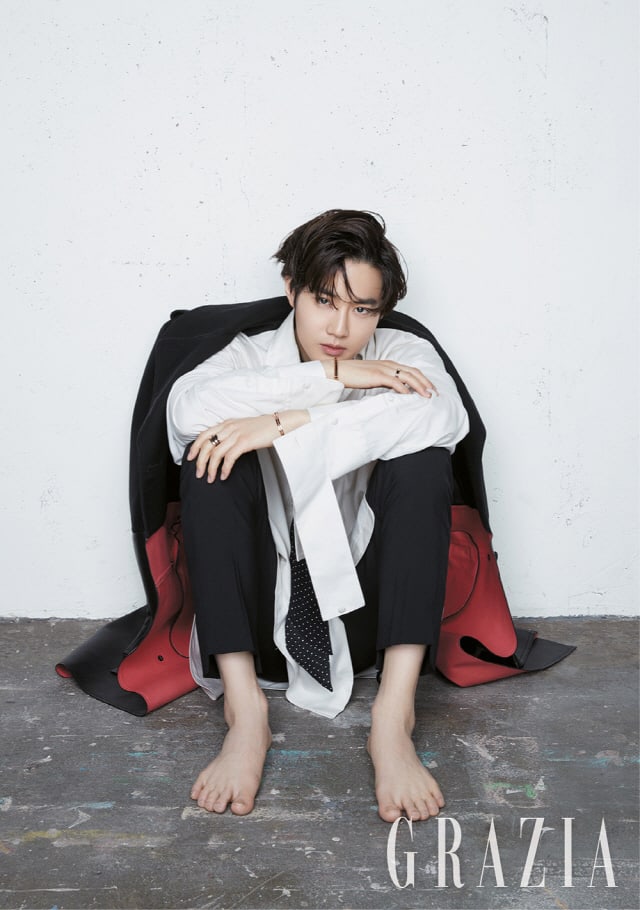 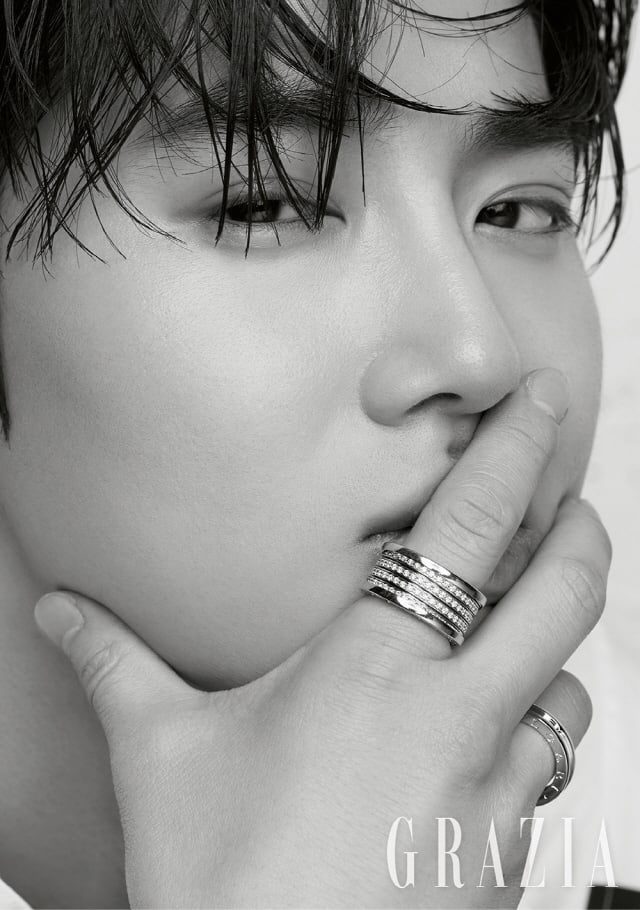 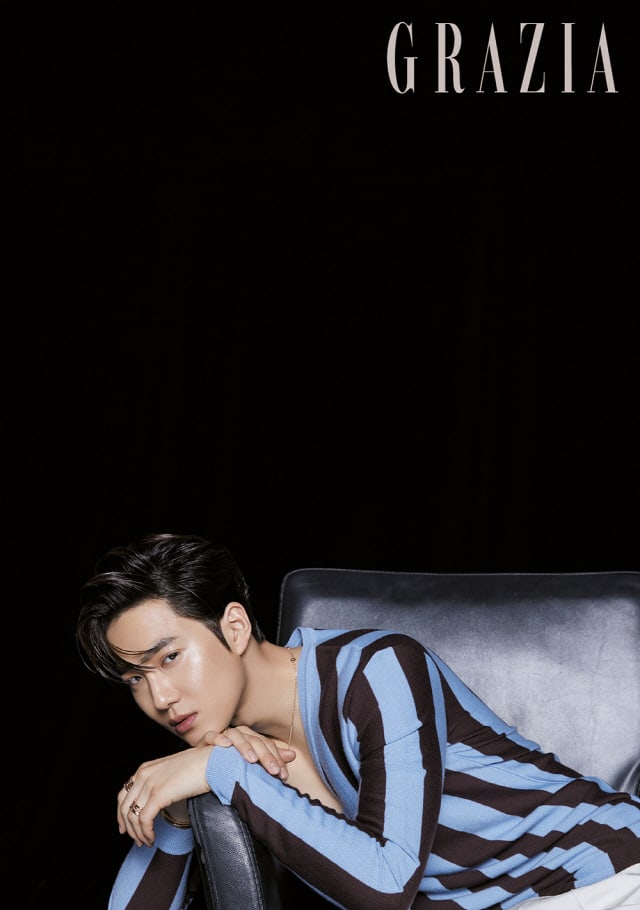 EXO
Suho
Grazia
How does this article make you feel?