In a recent interview and pictorial for GQ Korea, Ong Seong Wu shared his thoughts on various aspects of his life as a celebrity.

After wrapping up his promotions with “Produce 101 Season 2” project group Wanna One, Ong Seong Wu has officially kicked off a promising solo career. The idol recently embarked on a solo fan meeting tour of Asia, and he is also preparing to star in the upcoming JTBC drama “18 Moments” (literal translation).

Ong Seong Wu revealed during his interview that he tends to be a bit hard on himself, explaining, “I’m good at keeping a cool head when evaluating the things that I’m not good at. But I think that I shouldn’t be the one to evaluate myself when it comes to things that I do well. I think that it should be my fans, [drama] viewers, and the general public who evaluate my growth and improvement.” 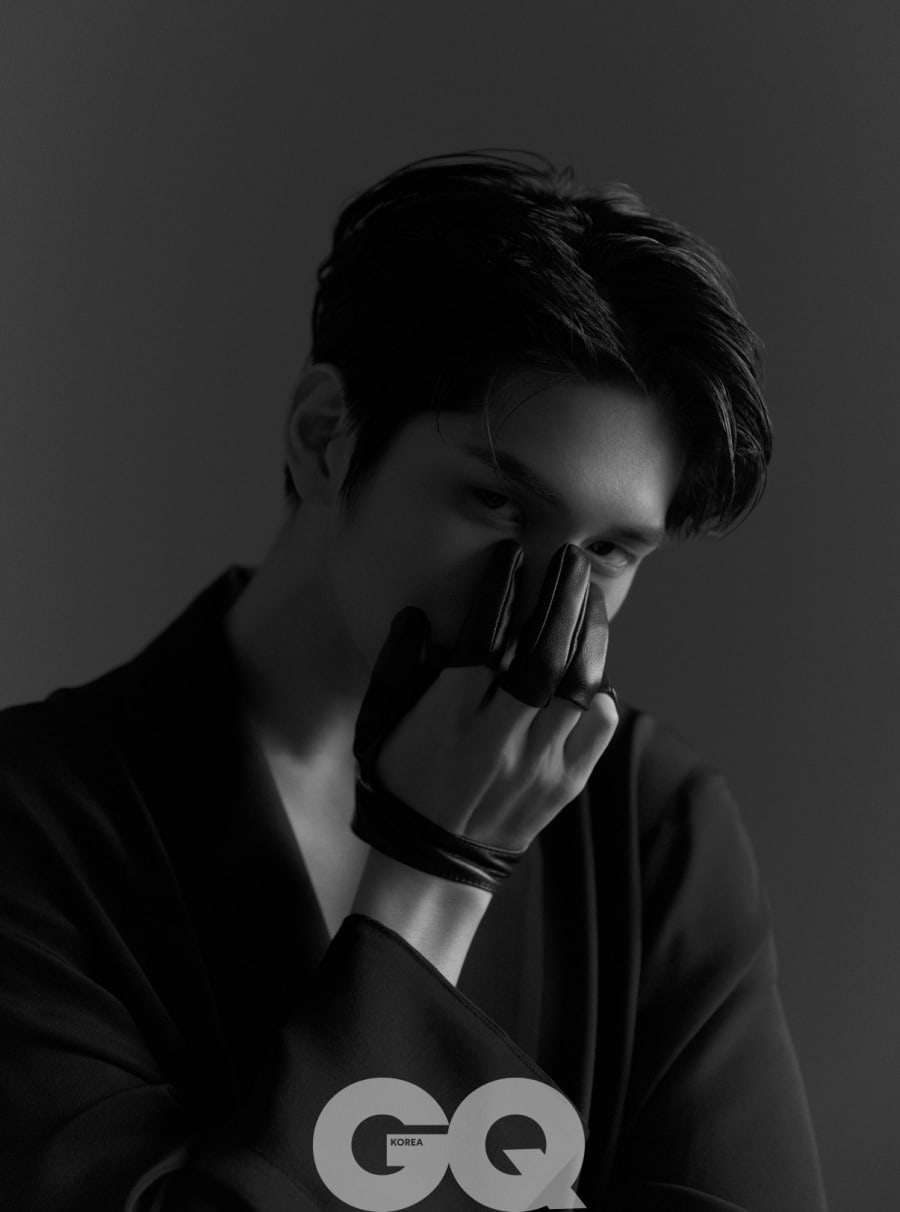 Ong Seong Wu also shared that he dislikes the term “fan service,” because “it doesn’t sound like a way of expressing your feelings, but something you do because it’s your job.”

He went on to explain, “How amazing and gratitude-inspiring is it that there are people who like me to this extent, who recognize my various [charms and talents], who are happy when things go well for me, who feel sad together with me when I feel down? There are times during my everyday life when I suddenly think to myself, ‘Wow, I’m unbelievably grateful. How can [my fans] be this incredible?'” 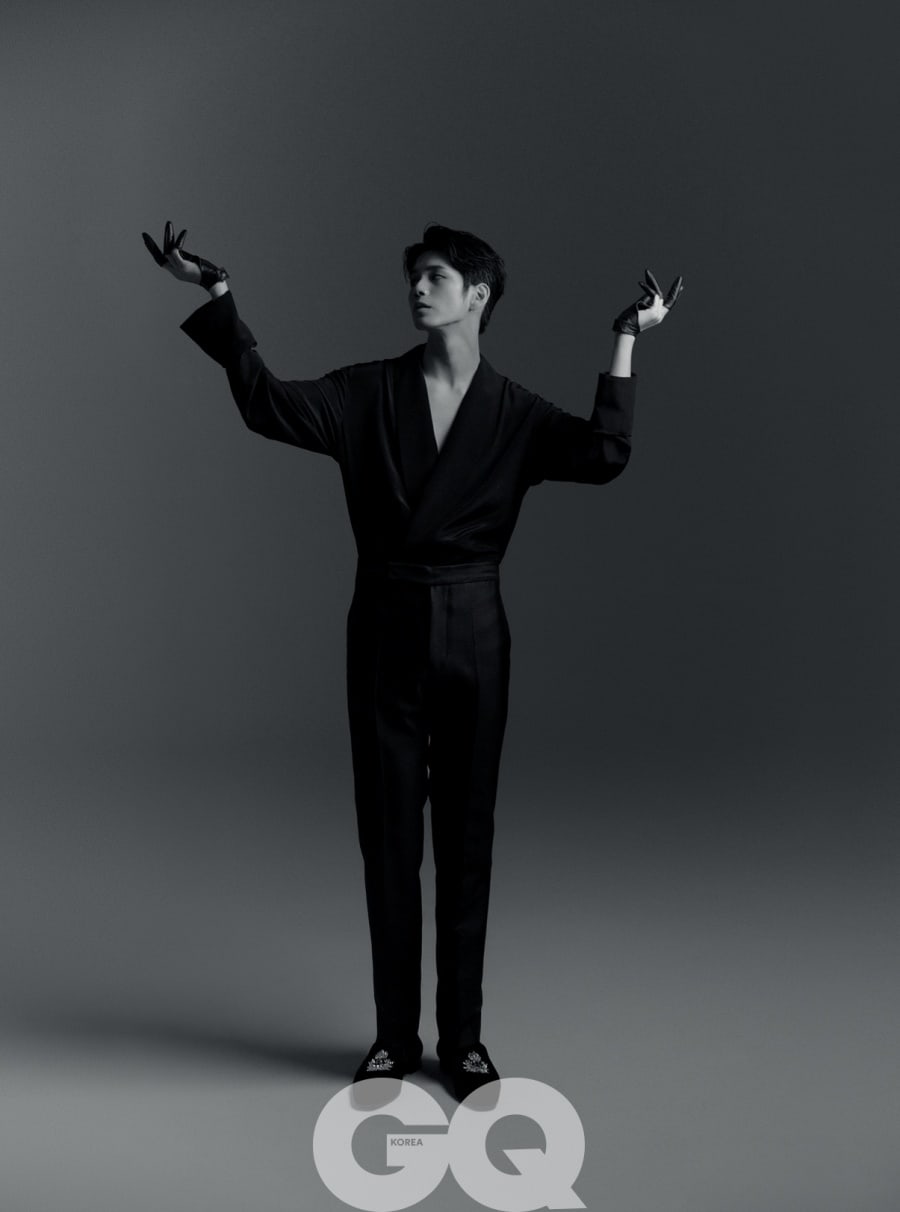 The idol-turned-actor will be starring in the upcoming drama “18 Moments” as Choi Jun Woo, a lonely transfer student, and he remarked that he was enjoying the challenge of taking on a character with whom he doesn’t have all that much in common.

“My character is someone who accepts his loneliness, but in real life, I’m the type of person who doesn’t feel lonely even when I’m alone,” said Ong Seong Wu. “So the process of trying to understand [that character] has been a lot of fun.” 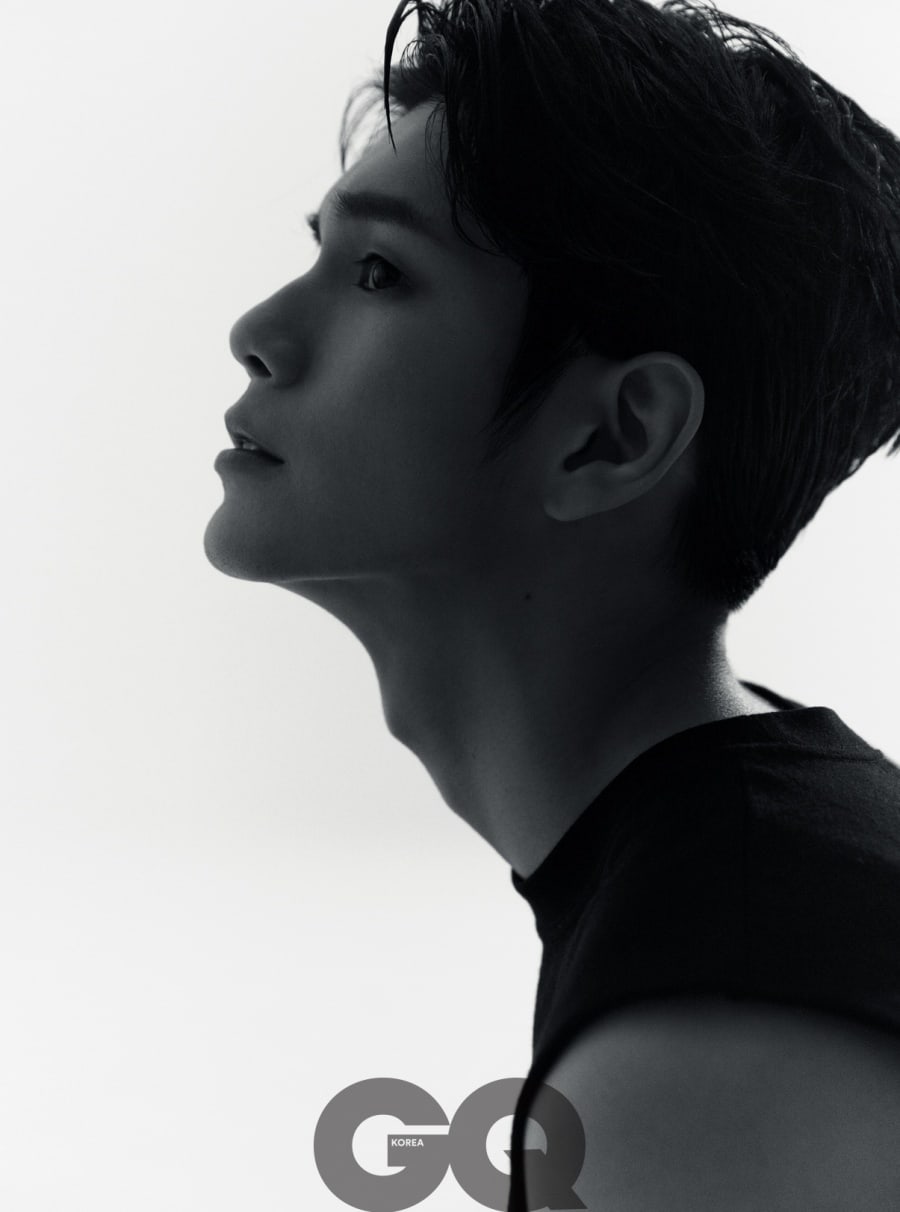 Ong Seong Wu, who is currently traveling across Asia for his solo fan meeting tour, will begin filming his new drama “18 Moments” in April.