In previous episodes, Kwon Jung Rok (Lee Dong Wook) decided to break up with Oh Jin Shim (Yoo In Na) after she regains her popularity as an actress. While Kwon Jung Rok was opposed to the idea at first, he then recalled all the times that Oh Jin Shim described her acting days, during which she said acting has always made her feel happy and alive. 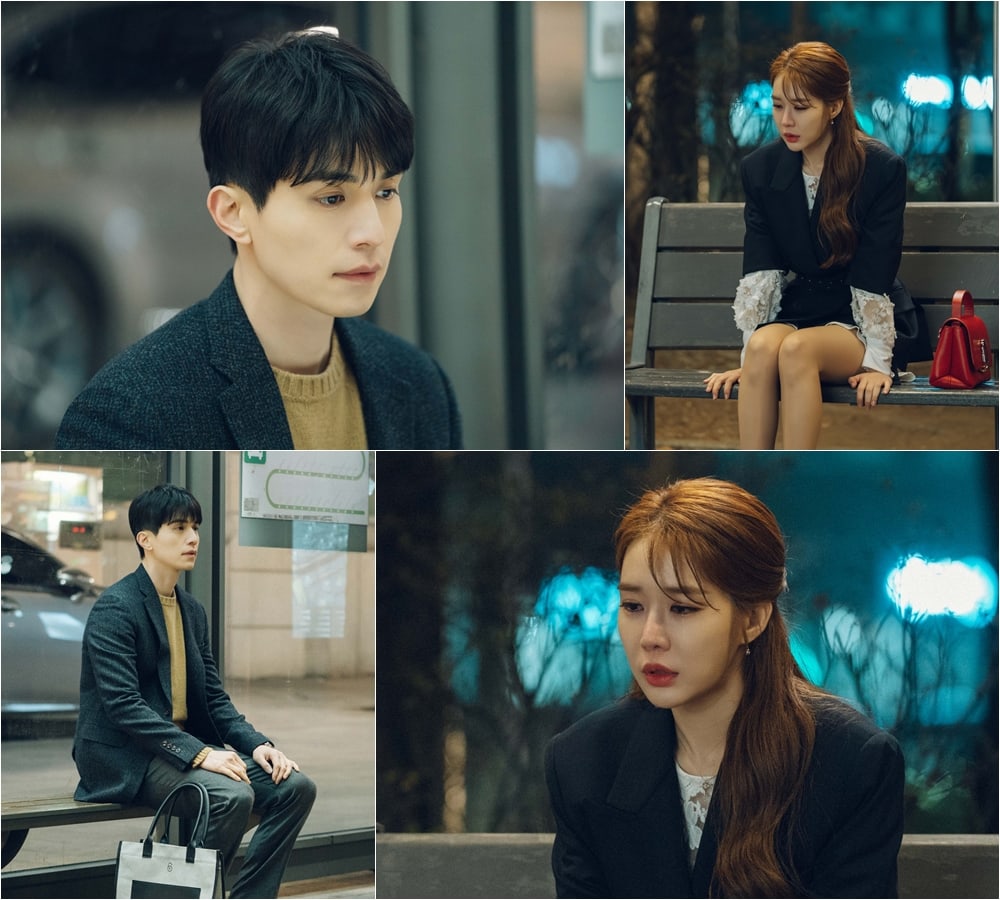 Another set of stills shows Kwon Jung Rok surrounded by a mob of reporters. He grabs the attention of viewers especially in the last photo, where he is looking sharply at a reporter.

Viewers are curious to find out what leads to Kwon Jung Rok facing off the reporters and if he will be able to get through the hardships without Oh Jin Shim, who is no longer by his side. 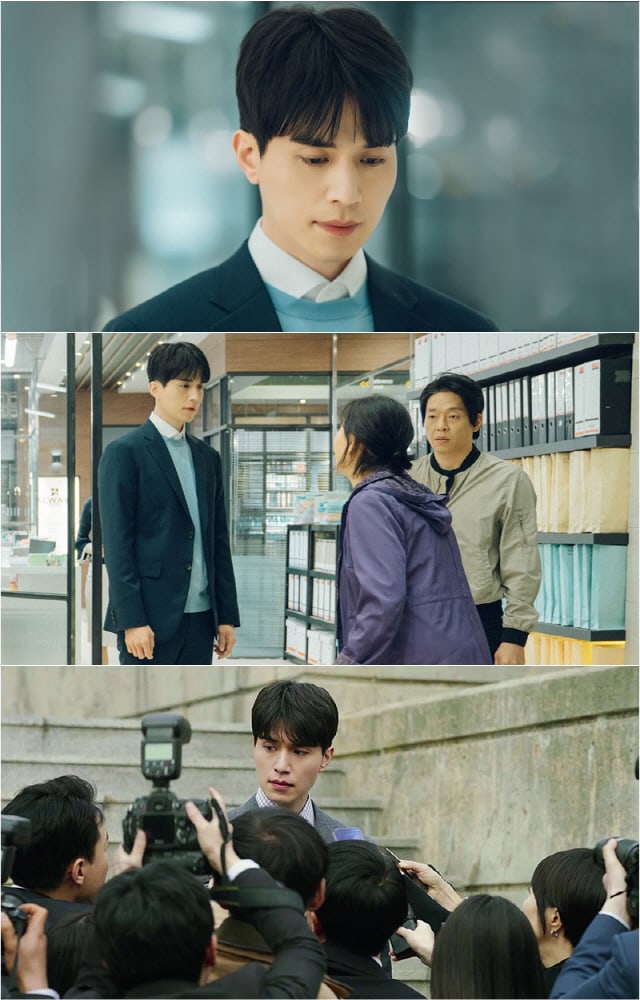 The production team said, “After breaking up with Yoo In Na, Lee Dong Wook enters a crisis. [The upcoming episode] will feature Lee Dong Wok focusing more on his work to stop longing for Yoo In Na, as a situation that could be detrimental to his career arises.”