Nam Joo Hyuk shared his thoughts on his drama “Radiant” and co-star Han Ji Min in a recent interview.

On March 20, Hankook Ilbo published their interview with the actor a day after the finale of his latest drama.

Speaking about his on-screen partner, Nam Joo Hyuk said, “On my first day of filming, Han Ji Min didn’t have any parts to film, but she knew that I was very nervous. I was really nervous since I was filming with many senior actors, but Han Ji Min helped everyone relax by coming to the set and talking with the director.”

He added, “There are many things I want to learn from Han Ji Min. I learned a lot while watching her take care of many people on set even though she must have been tired too.”

“I’m growing while watching the great senior actors and thinking, ‘I should become a senior like that. I should become good person who also takes care of everyone around me,'” said Nam Joo Hyuk. “She comfortably started conversations with me and told me, ‘Please treat me comfortably,’ while filming our first scenes. We didn’t film many scenes together, but she made many people think that Hye Ja should return so that she and Joon Ha can be together.”

When asked if he wants to work with Han Ji Min again in a different project, the actor replied with a smile, “If the opportunity arises, I definitely do. Not only myself, but many viewers also want it. She’s a very nice senior actor, so I want to act with her again.” 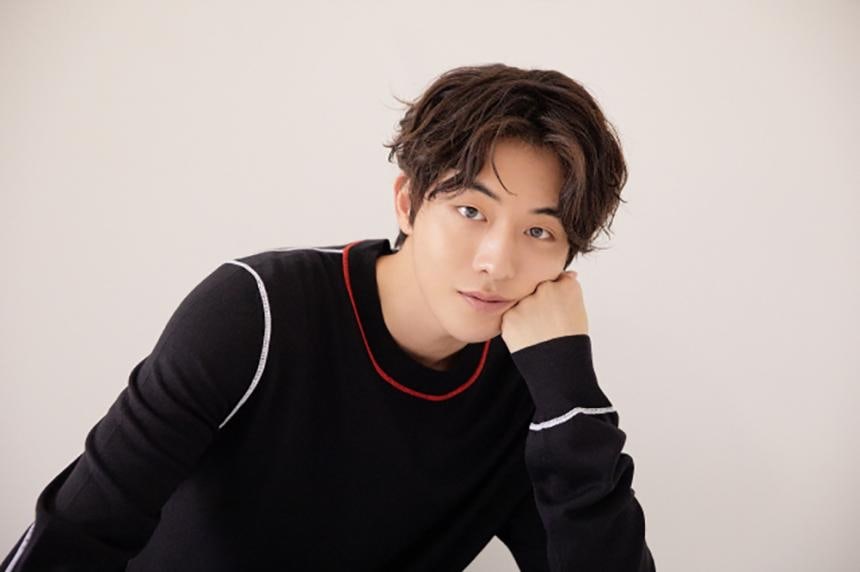 Nam Joo Hyuk then spoke frankly about the public’s reactions towards him. After receiving the Best New Actor award for “The Great Battle” at the 39th Blue Dragon Film Awards, the actor succeeded in gaining attention for his acting. During his appearance on “Radiant,” many viewers and critics positively commented that Nam Joo Hyuk’s attitude and acting skills had changed.

After confessing that this reaction scared him, the actor explained, “Many people say that my acting has changed, but I haven’t changed. I’ve been doing the same thing from the start, but sometimes I’m scared that people may perceive me as if I’ve changed.”

He added, “I’m slowly but constantly doing what I’ve been doing since before and working really hard, but I think I felt [scared] because I suddenly heard that I had changed. In a way, that statement feels heavy. Even though I’m working hard now, it made me think that I should work even harder in the future.”

“Radiant” aired its final episode on March 19. Check out the latest episode below: