In a recent interview and pictorial for Marie Claire magazine, (G)I-DLE talked about their incredible first year as a group and their hopes for the future.

Less than a year after their wildly successful debut, (G)I-DLE has already made a name for themselves as one of K-pop’s rising stars. The girl group won their first music show trophy just a few weeks after their debut with the hit song “LATATA,” and they went to rack up an impressive number of Best New Artist awards at the end of the year.

When asked what they thought was the secret to their remarkable success, Minnie replied, “Each of us has her own unique style and strong individuality, but moreover, Soyeon was able to write songs that are tailored to our unique colors.” Yuqi added, “Visually, as well, from our debut up until now, we’ve stuck to [concepts and styling] that are well-suited to our members, so I think that we were able to create our own unique style.”

As for what kind of direction they hoped to take in the future, Soyeon remarked, “We want to become cool idols who keep taking on new challenges and trying to show different sides of ourselves. We also hope that people will see us as artists who make great music.” 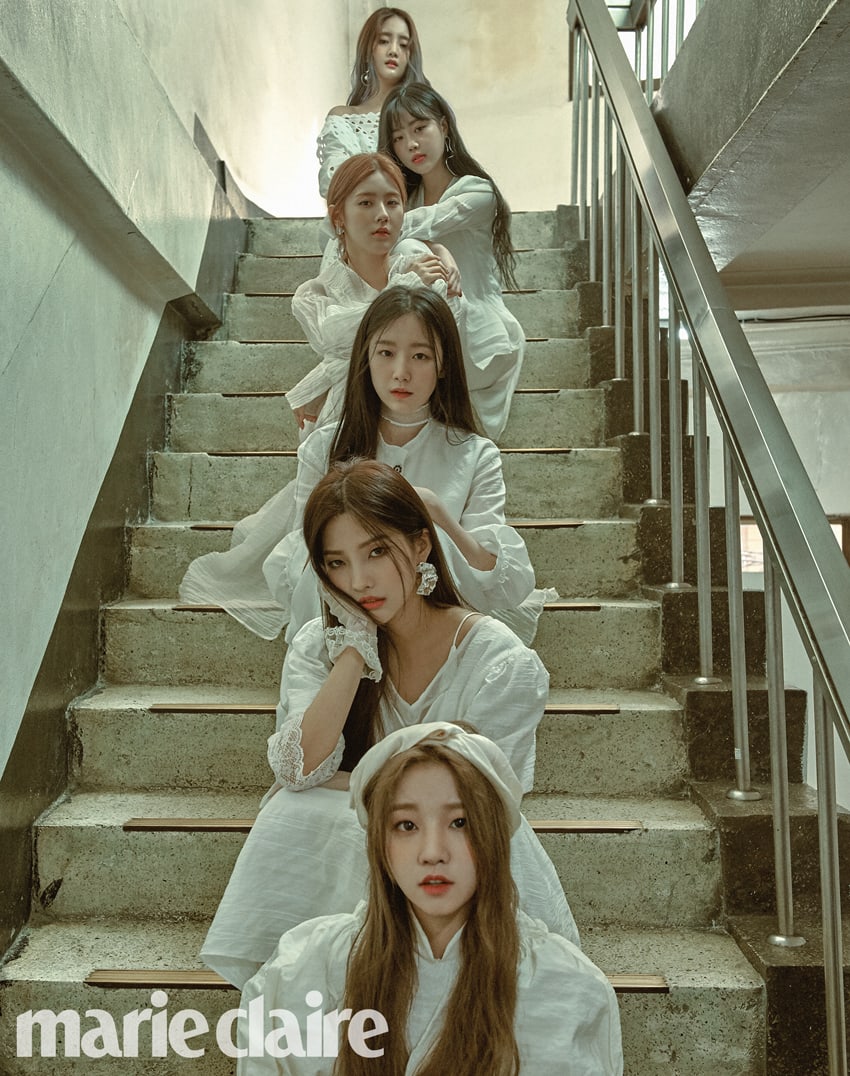 (G)I-DLE recently made a comeback with their second mini album “I made,” featuring the title track “Senorita.”