Bolbbalgan4 Is Back After A Year For A Spring Comeback

Bolbbalgan4 is gearing up for a comeback!

The duo’s agency, Shofar Music, released new concept photos for the coming mini album titled “Youth Diary 1: Flower Energy.” The mini, the group’s first release in nearly a year since their May 2018 hit “Travel,” will drop on April 2 at 6 p.m. KST. 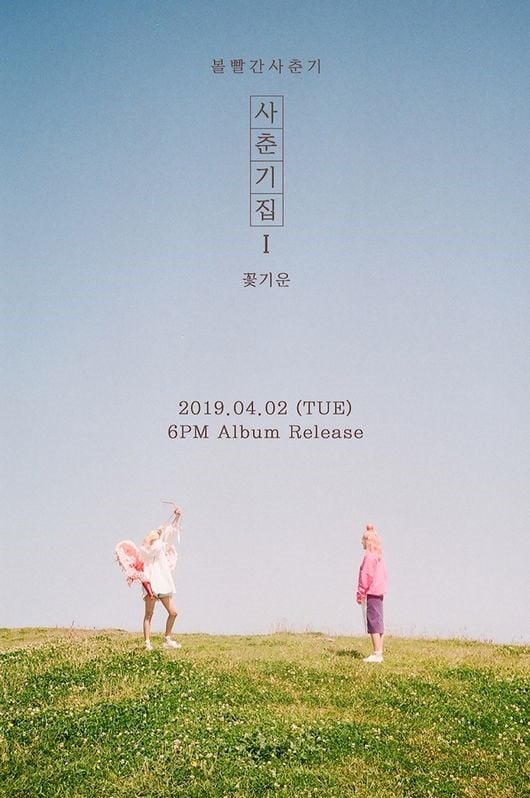 Meanwhile, also joining Bolbbalgan4 for early April releases are IZ*ONE; EXO’s Chen, making his solo debut; and BTS, who will be making their comeback performance for “Map of the Soul: Persona” on NBC’s “Saturday Night Live.”