Kim Nam Gil plays the hot-tempered priest Kim Hae Il while Honey Lee plays the tough prosecutor Park Kyung Sun. The two characters are often seen quarreling with each other. In the previous episode, Kim Hae Il had called her “non-recyclable waste,” which caused Park Kyung Sun to slam her head into his nose for pure revenge. The chemistry between the two volatile characters is one of the fun points of the drama.

However, the stills that were released on March 21 display them in an unexpected situation. Contrary to before, they’re just staring into each other’s eyes.

Kim Hae Il and Park Kyung Sun are making eye-contact while covering each other’s mouths. Park Kyung Sun then grabs his collar and looks into his eyes, and Kim Hae Il looks flabbergasted by the quizzical situation. Why are the two suddenly making eye contact? The unusual atmosphere between the two characters, who exchanged fierce attacks before, makes the situation even more curious.

In particular, the way Kim Hae Il and Park Kyung Sun covers each other’s mouths while facing each other is reminiscent of the famous scene from the drama “Mr. Sunshine.” “The Fiery Priest” made viewers laugh with various parodies earlier, so this scene is also expected to bring another round of laughter to the small screen. 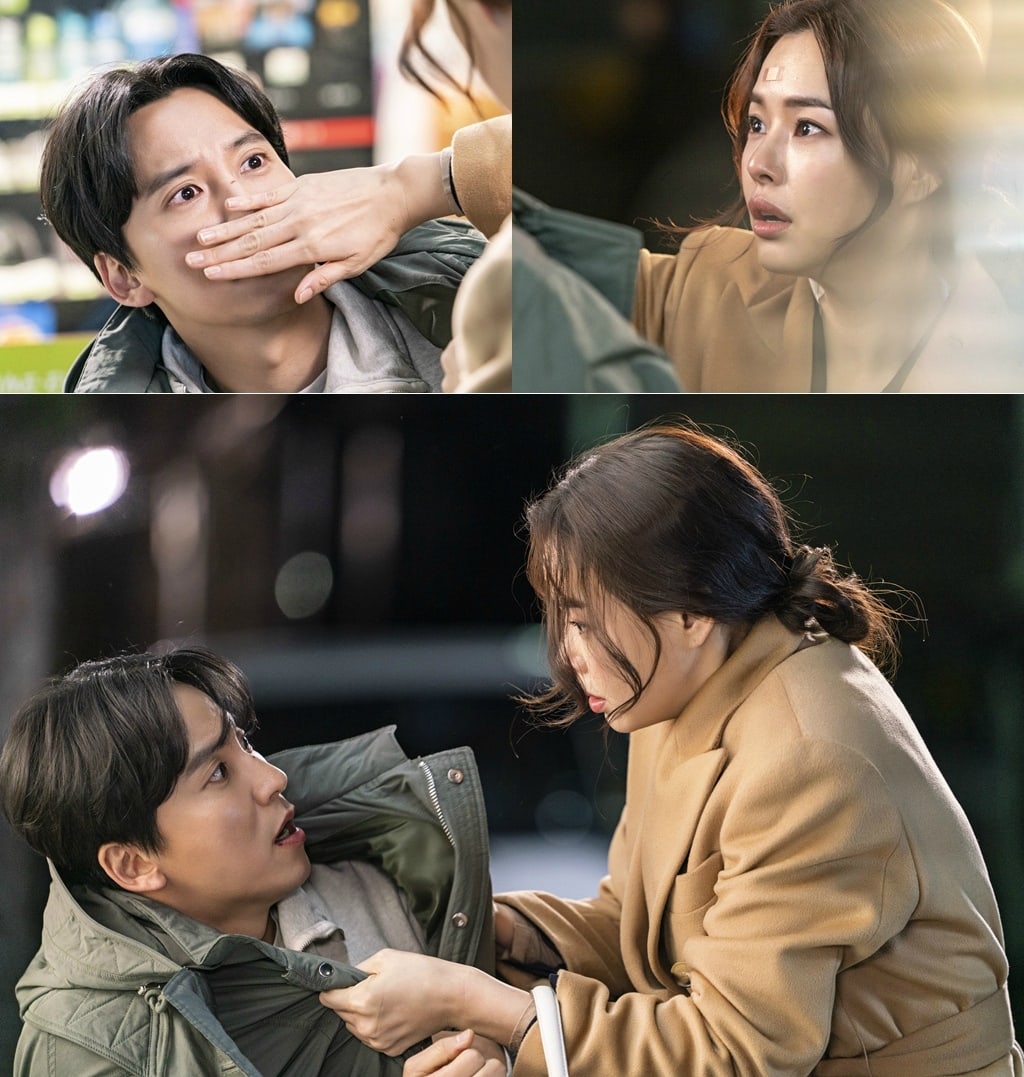 The production crew stated, “Please watch as you wonder why Park Kyung Sun is staring into Kim Hae Il’s eyes and how their eye-contact will end. You can also look forward to the way Kim Nam Gil and Honey Lee will complete the scene and their chemistry that will shine again once more.”

“The Fiery Priest” airs on Fridays and Saturdays at 10 p.m. KST.

Watch the latest episode with English subtitles below!

Honey Lee
Kim Nam Gil
The Fiery Priest
How does this article make you feel?