Various celebrities have shown their support for “Produce X 101” contestants!

Supportive messages from several stars were included in the one-minute PR videos released on March 22. 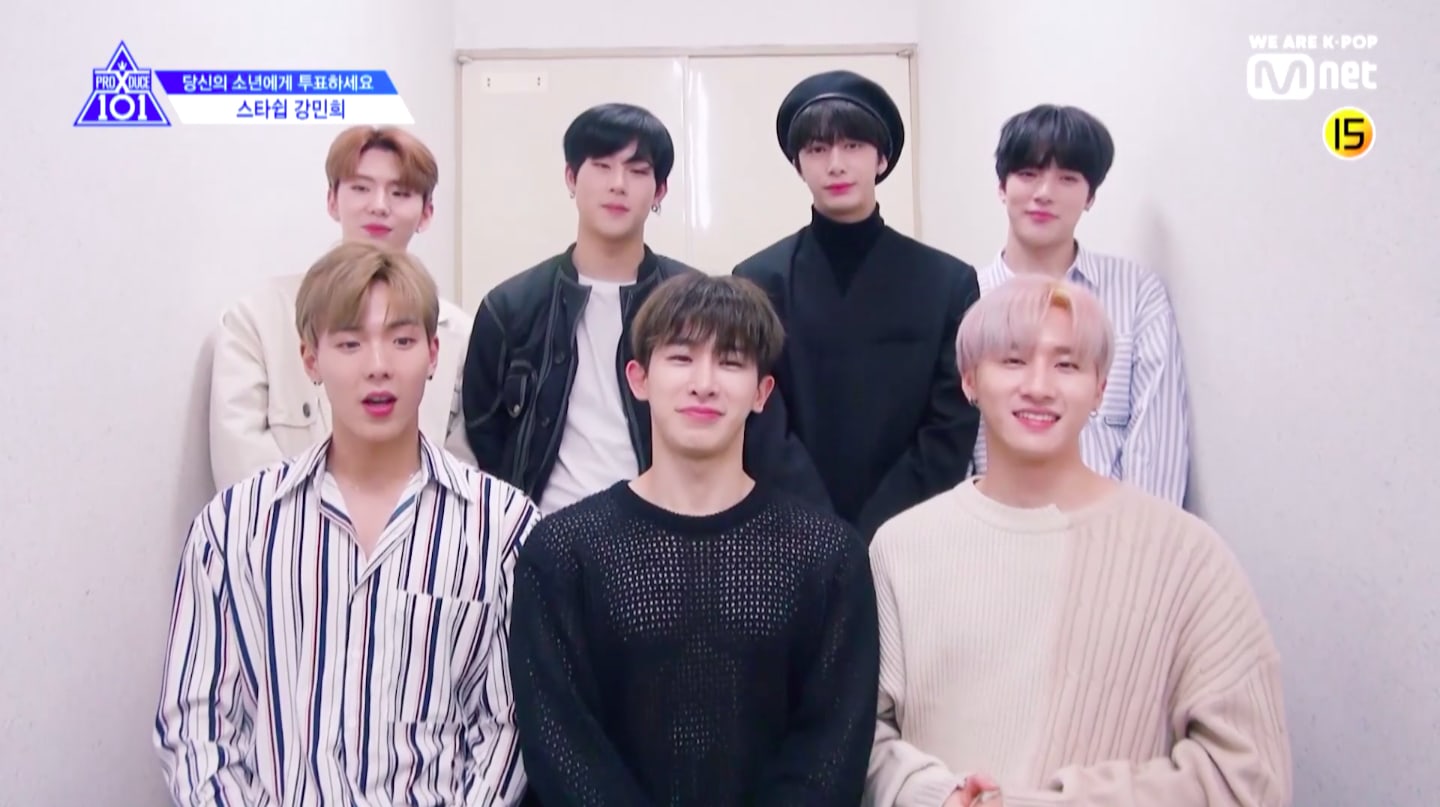 Yeonjung comments, “They practice really hard, so please give lots of support and votes for our Starship trainees.” 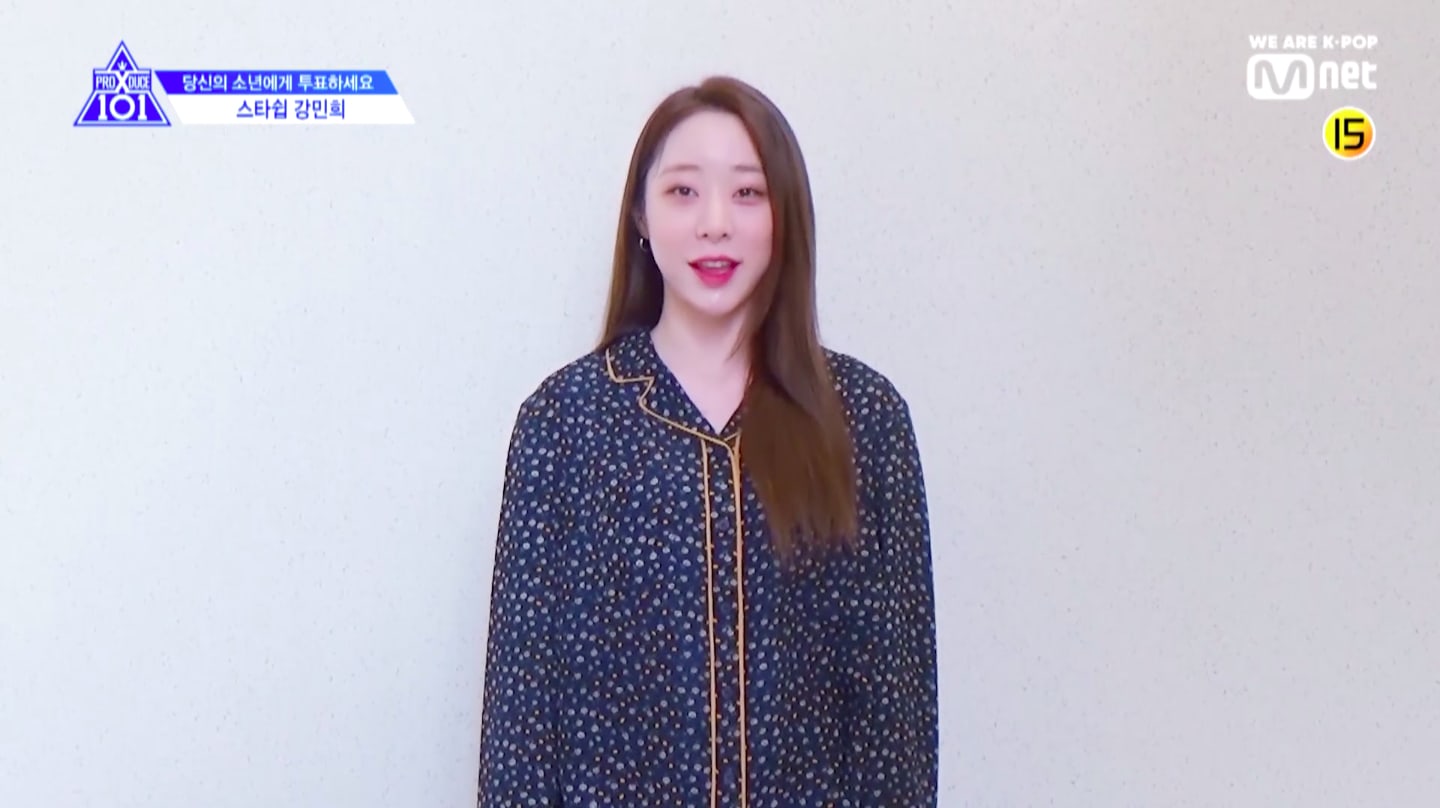 Jeong Sewoon describes the contestants as hard-working and kind trainees that he cherishes and adds, “I will be very thankful if you give a valuable vote to them.” 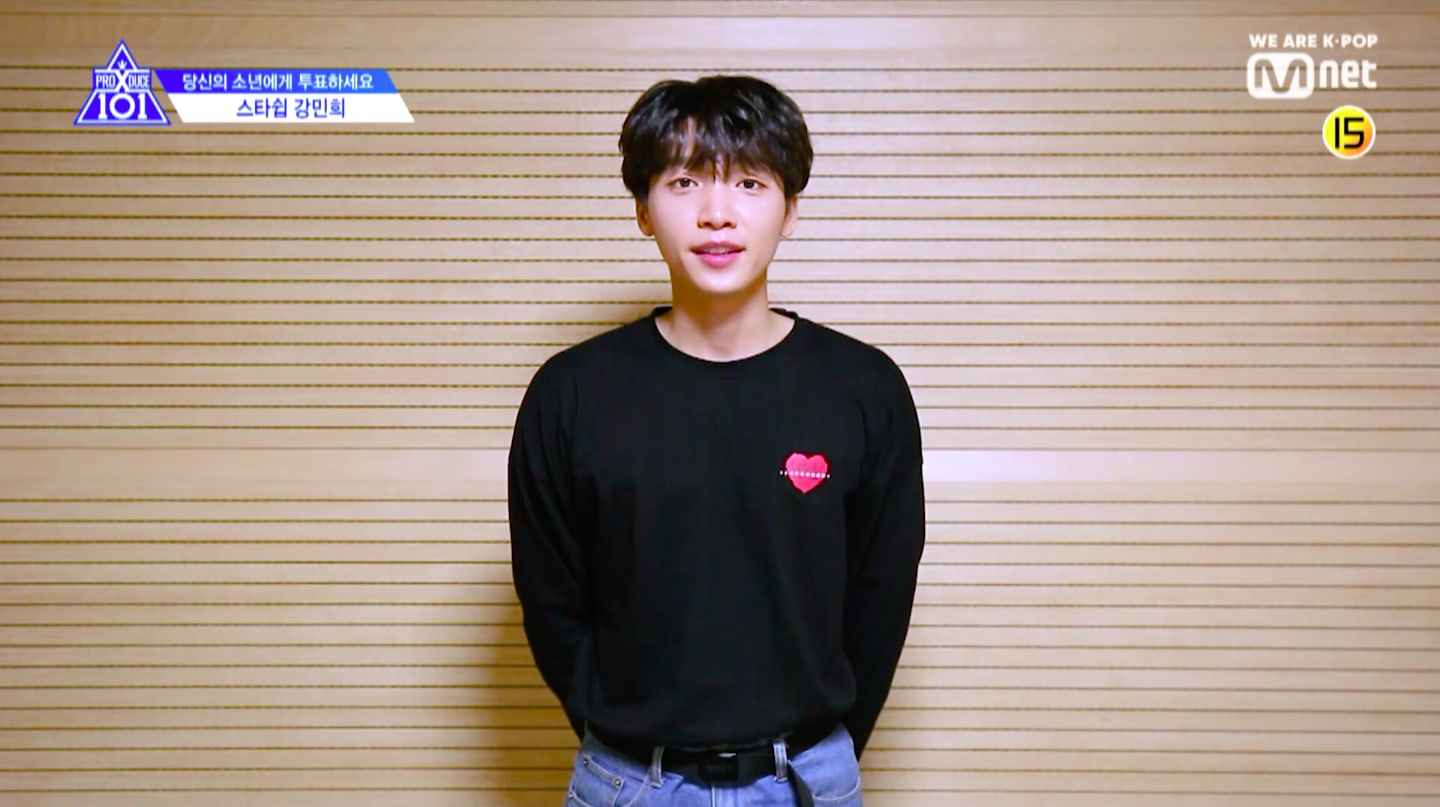 Jang Won Young shares, “We have a lot of memories from participating in ‘Produce 48,’ when we learned, cried, and laughed a lot.” An Yu Jin and Jang Won Young also ask for viewers to vote for the Starship trainees. 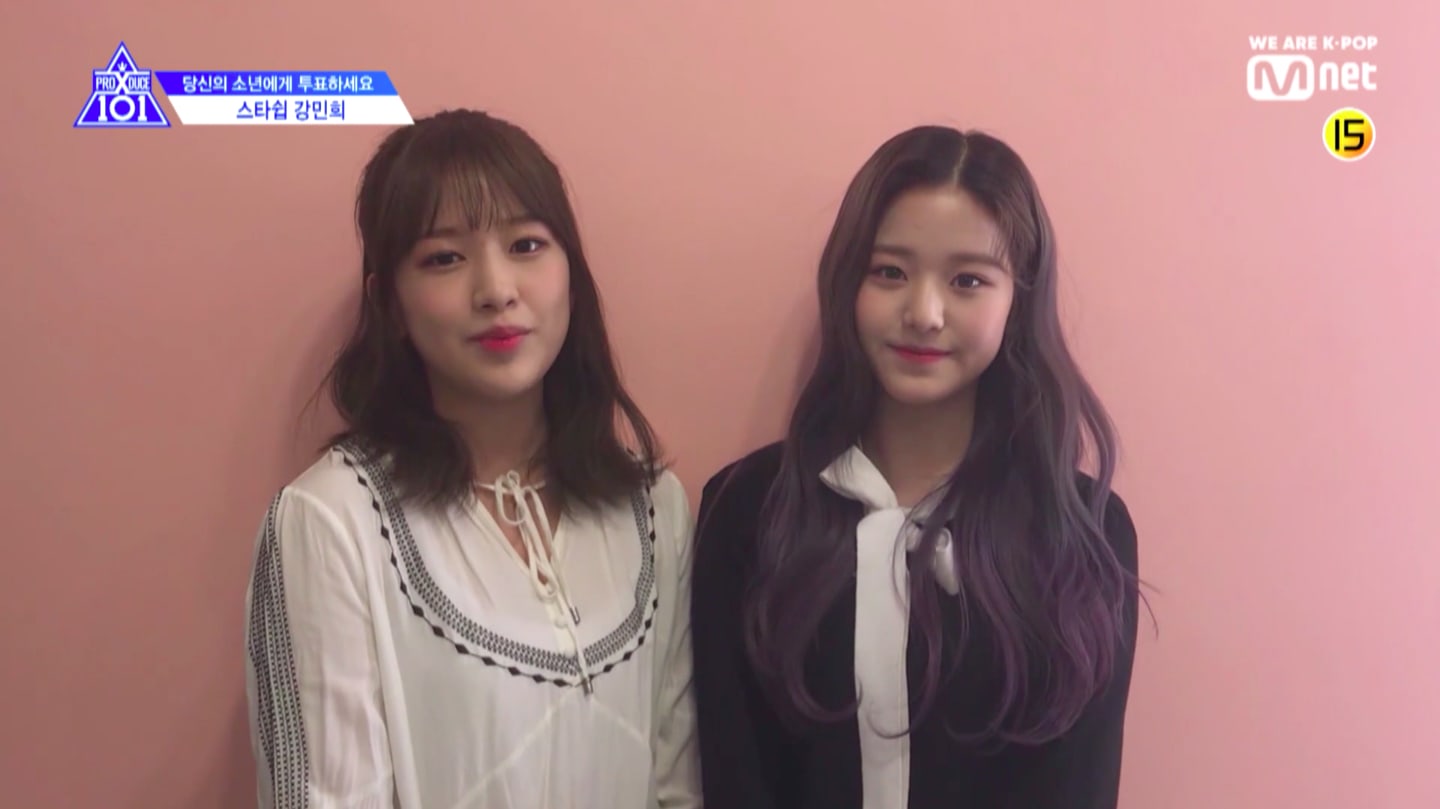 A message from KARD is included in the clips of DSP Media trainees Son Dong Pyo, Lee Jun Hyuk, and Lee Hwan. J.Seph remarks, “They have worked hard on preparing, so please vote for them a lot.” 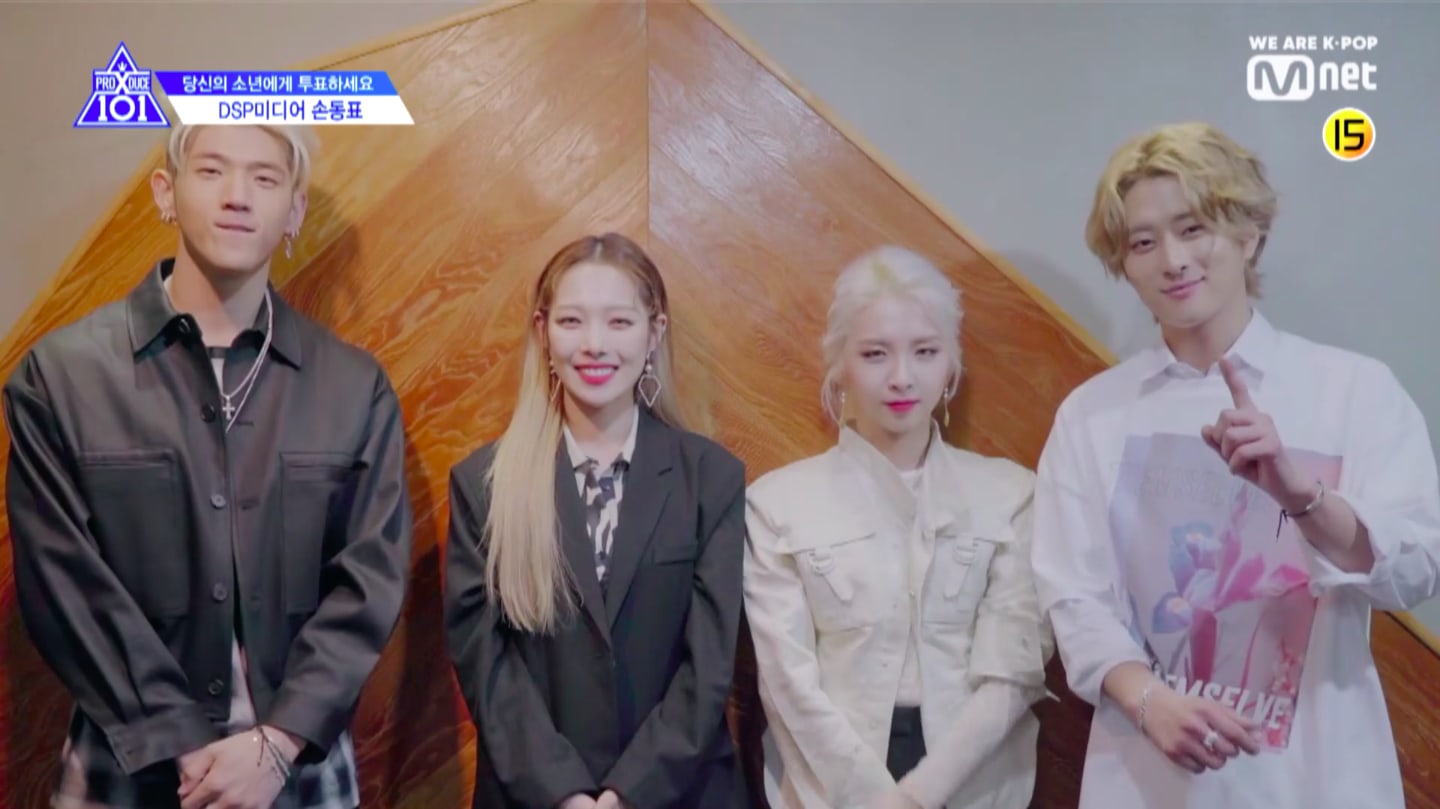 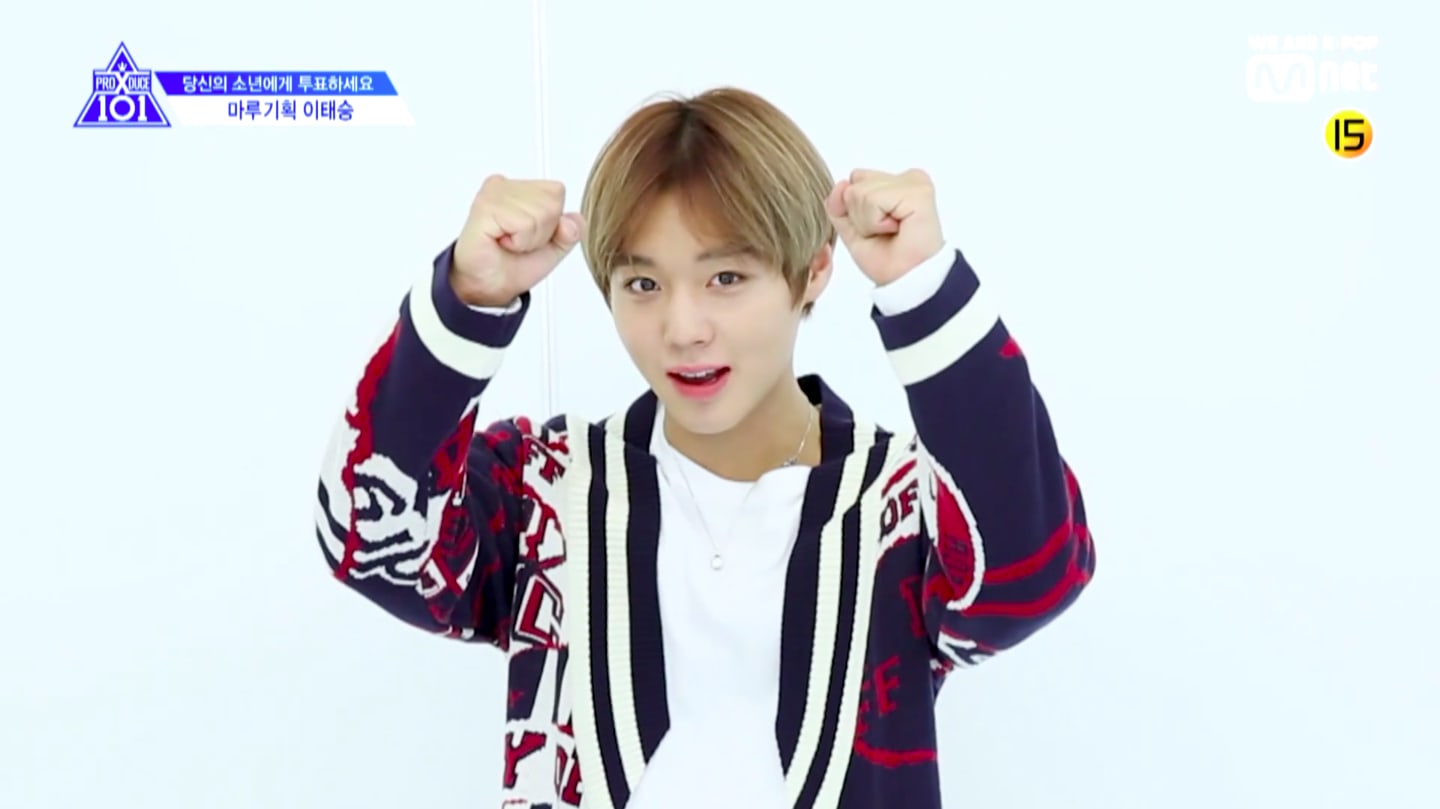 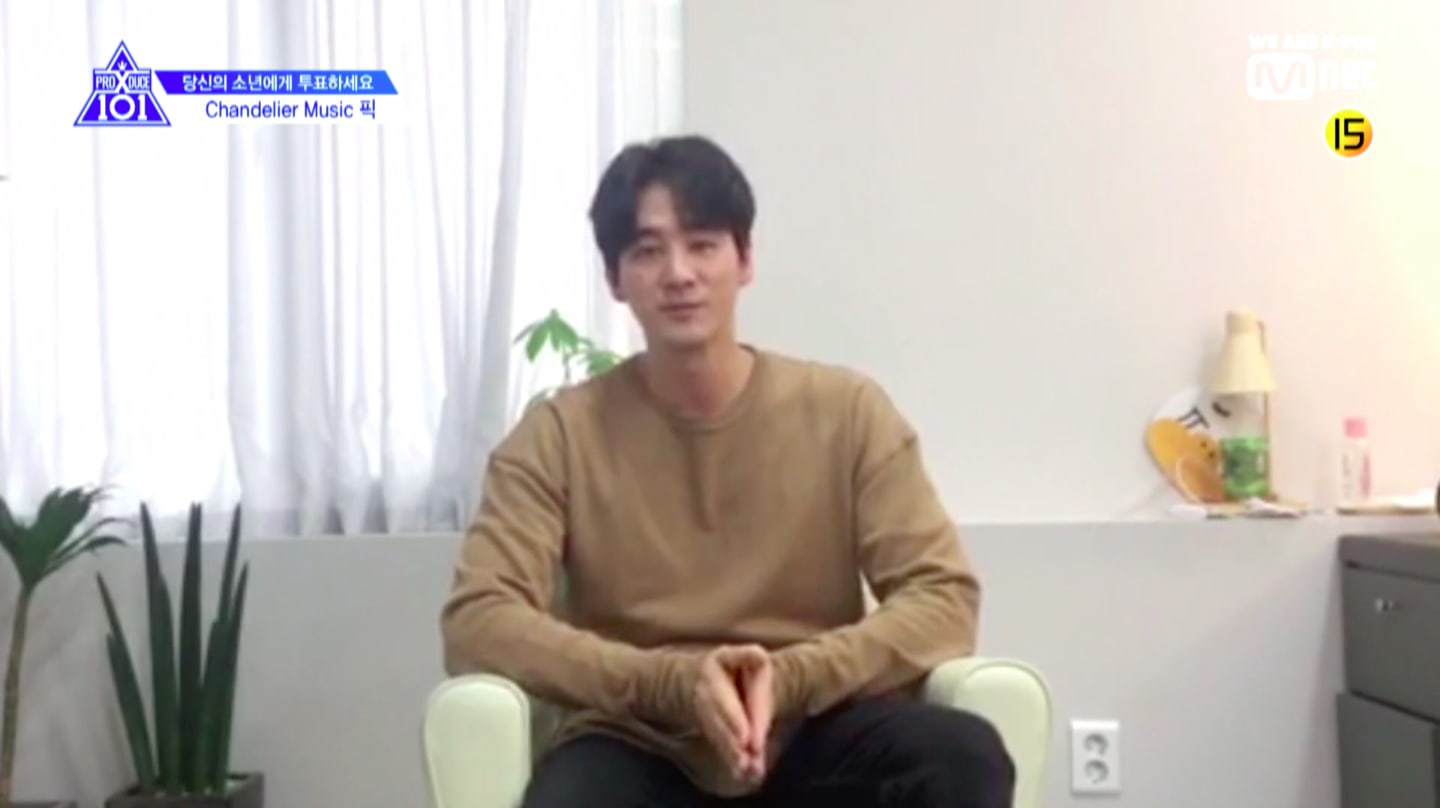 DreamCatcher features in the clip for Happyface Entertainment labelmate Won Hyun Sik. SuA comments, “Please give lots of support to trainee Won Hyun Sik who has a lot of talent and is full of charm.” 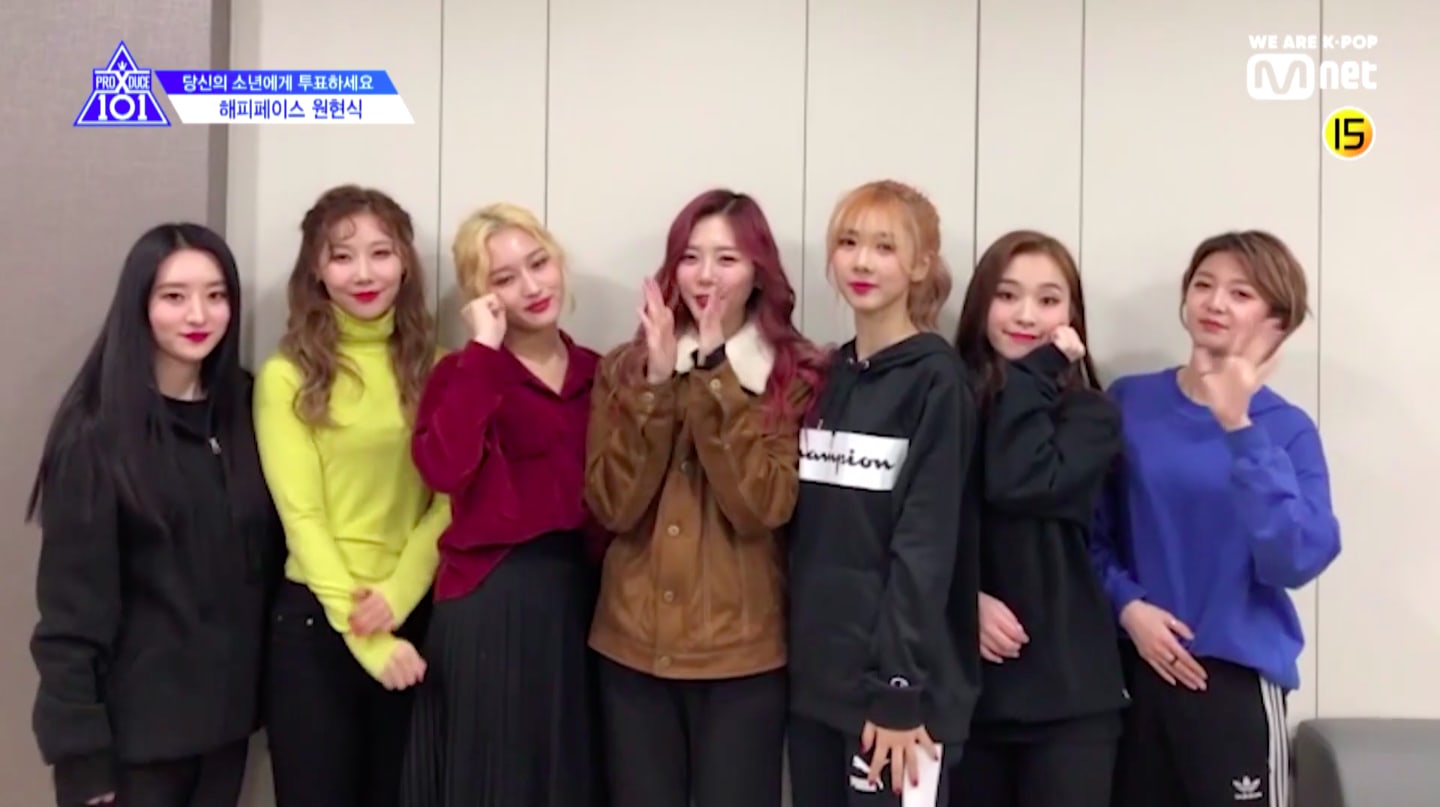 Actress Oh Na Ra played the mother of Lee Yoo Gene‘s character Woo Soo Han in “SKY Castle.” She says in her message, “Our Soo Han, Yoo Gene, did not go to medical school at Seoul National University and went to ‘Produce X 101’ instead. Yoo Gene, you said in the drama that you like the middle of the pyramid the most. However, since you are taking on the challenge ‘Produce X 101,’ I hope you will work hard towards reaching the top of the pyramid. Your mom JjinJjin will continue to cheer for you!” 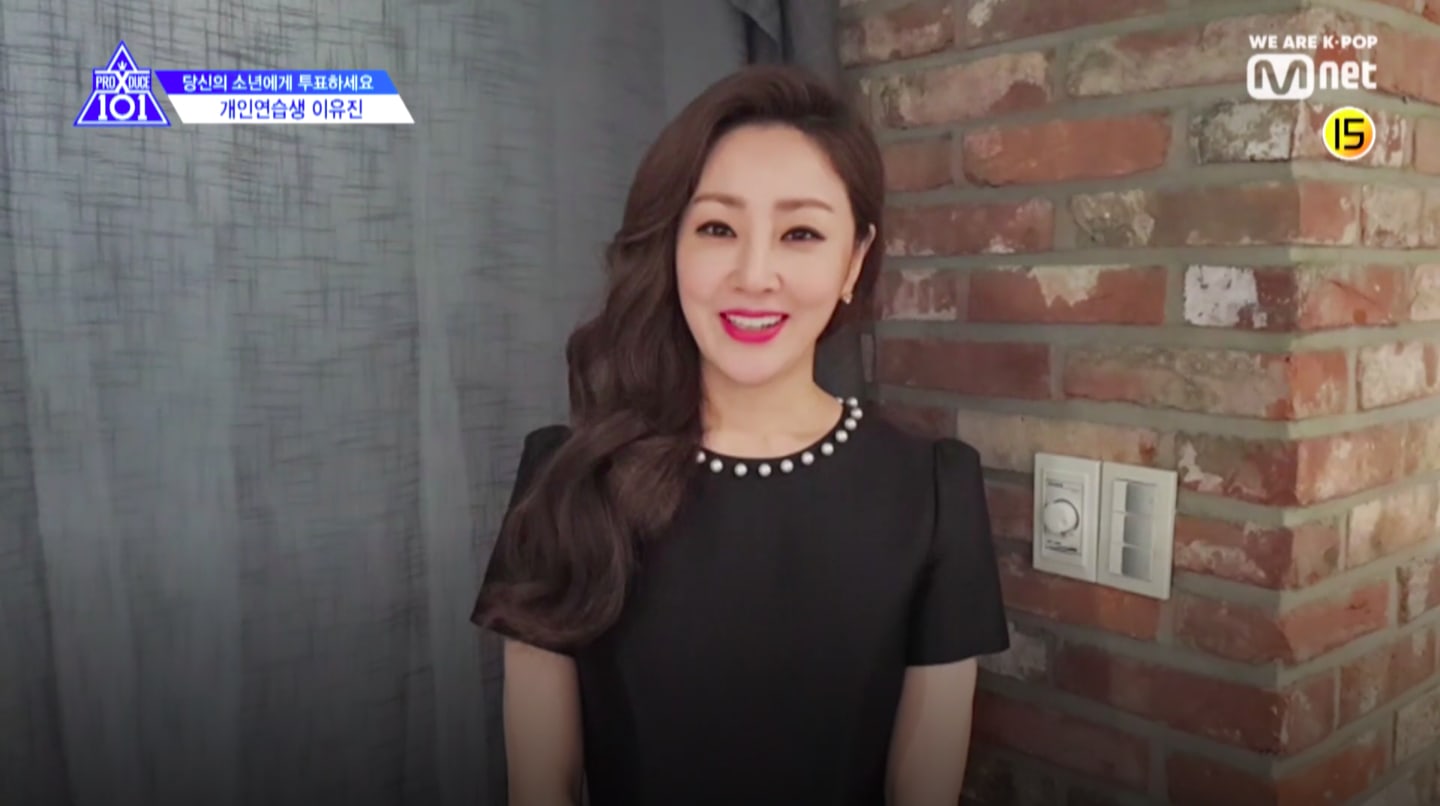 Check out all of the clips here!