IZ*ONE will be performing their new songs for the first time through Mnet’s exclusive comeback show!

“HEART TO” will be broadcast live to fans worldwide on April 1 at 7 p.m. KST via Mnet, M2, Mnet KPOP, and Stone Music Entertainment’s YouTube channel.

IZ*ONE will be performing tracks from their new album “HEART*IZ” as well as their Japanese debut track “Suki To Iwasetai,” which charted No. 1 on the Oricon Daily Single Chart, during the comeback show. 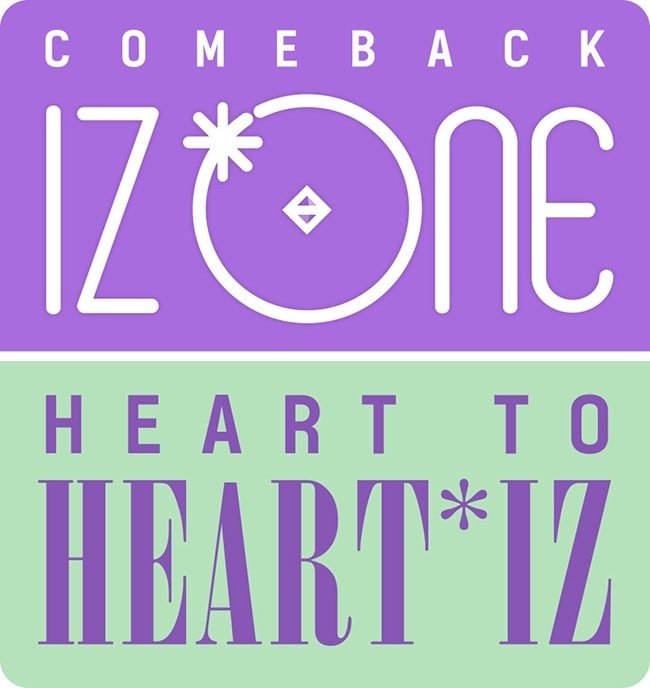 Fans will be able to view behind-the-scenes footage of IZ*ONE preparing for their comeback and clips from their Japanese promotional activities. The production staff plans to showcase diverse content to fans who were curious about how IZ*ONE was doing.

IZ*ONE’s album “HEART*IZ” is set to be released on April 1. Check out the teasers here!

Are you excited for IZ*ONE’s comeback show?