Changmin Discusses The Possibility Of 2AM Reunion

In the interview that followed the photo shoot, Changmin was asked about what he was up to, and he replied, “Ever since the second half of last year, I have been constantly knocking on the door to make my way into the Japanese music scene.” He added that he plans to hold a total of four Japanese tour stops in late April. He then showed his pride in his Japanese skills, saying, “It’s enough to do a broadcast without an interpreter. I’ve also hosted a variety show called ‘I Am Changmin.'”

When asked about the reason why he ended his one-man agency and signed with Sixth Ocean, he said, “It wasn’t easy to be alone. I think I can have a more diversified approach to my activities if there are people helping me out.”

Changmin is famous for being the first idol who had already served in the military before debuting in 2AM in 2008. He commented, “It’s been more than 10 years since I left the military, and I’m on my way to civil defense now that I’m finished with my reservist duties.” When asked about the possibility of 2AM getting back together, he said, “I think the members should finish their military service first. Once the members are all discharged, we will reunite.” 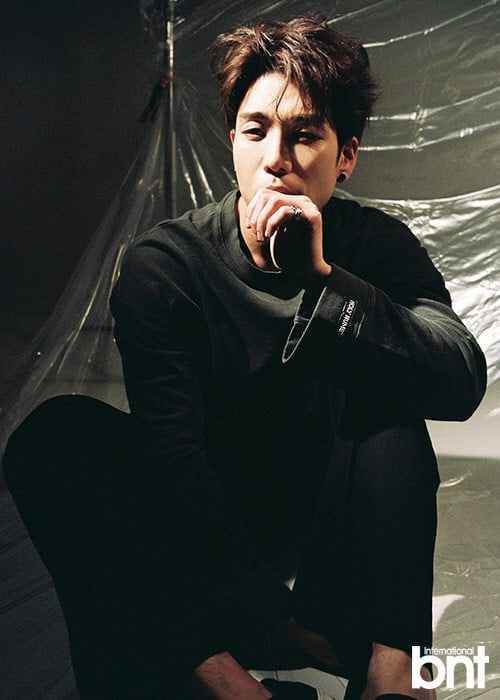 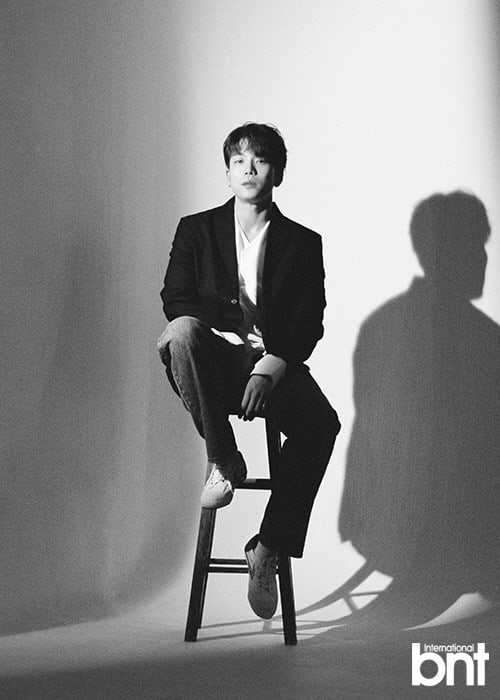 The singer also mentioned his YouTube channel, saying, “I usually post videos to communicate with fans. I’ve learned to edit YouTube videos, and I’m challenging myself.” When asked if he had any intentions of trying making a dance song, he answered while laughing, “2AM tried a dance song before. Of course, it has become a memory I want to forget. The title was ‘I Was Wrong,’ too.”

Changmin is in his mid-30s now, and he revealed his plans for marriage. He shared, “For now, I want to focus on work. I think I should get married when I’m ready to take responsibility of a family. Of course there is a Maginot Line. I should do it before I turn forty.”

Lastly, he expressed affection for his fans, saying, “When I am on a big stage, I naturally look for my fans. When I find them, I get more power than a million horses on stage.” He promised to become a musician they can be proud of. 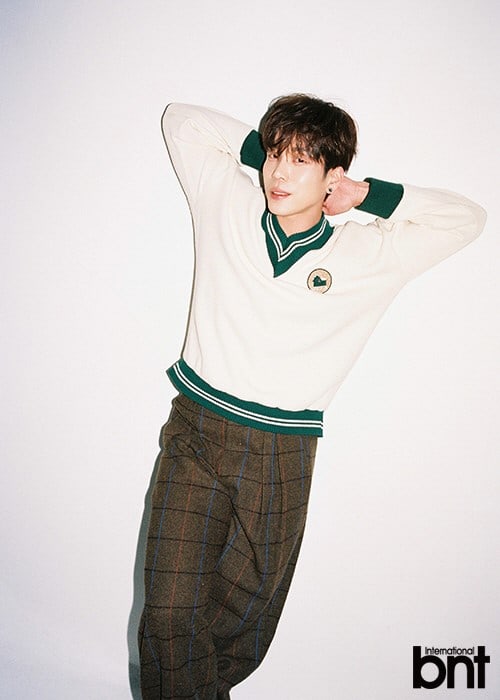 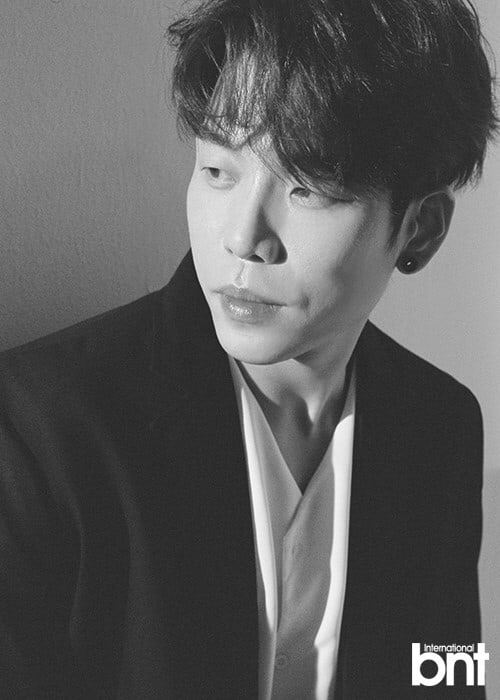 BNT International
2AM
Changmin (2AM)
How does this article make you feel?