The latest episode of SBS’s “Master in the House” featured special guests and their furry friends!

The “Master in the House” episode that aired on March 24 followed the cast as they met with famous dog trainer Kang Hyung Wook. Hoping to get some help, Lee Seung Gi brought his four-month-old Shiba Inu Perro, making this the puppy’s first televised outing. He said, “He’s at the best age to be trained. I’m here as a parent today.”

Lee Seung Gi wasn’t the only one who arrived with pets hoping to get a lesson from the master himself. First was Bora, who brought her two Bichon Frise dogs, four-and-a-half-year-old Seol and three-year-old Po. Bora said a concern she had was Seol and Po usually don’t bark, but Seol does seems to bark to tell off Po. 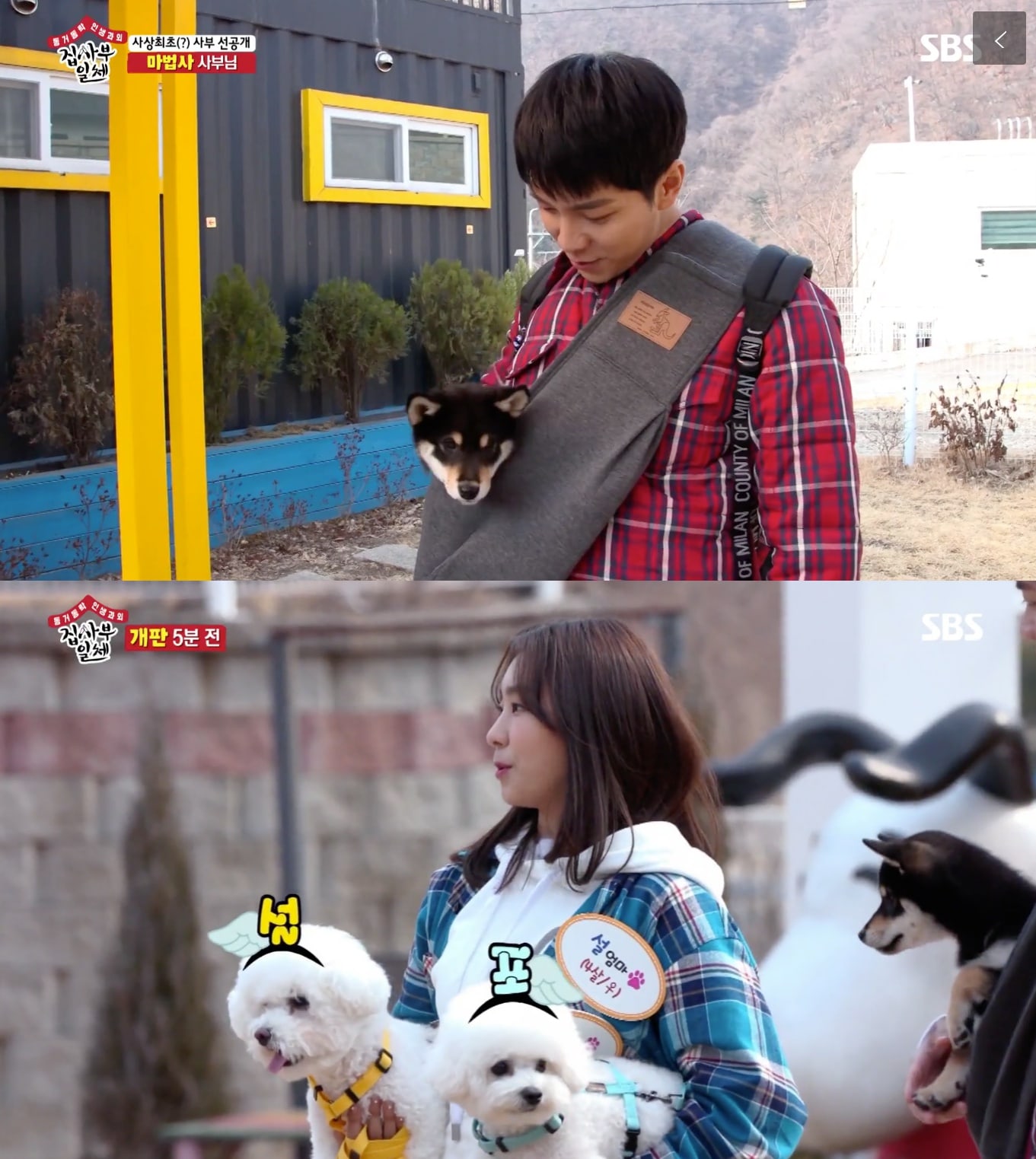 Next was Crush with his five-year-old Japanese Spitz Doyou. The cast remarked about how much Doyou resembles Crush in how calm he is. However, Crush said that though he had met Kang Hyung Wook before about Doyou’s behavior, their training hadn’t been completely successful, which was why he was back. He said that though Doyou appears calm, he can be very aggressive when anyone other than Crush tries to approach him.

Finally, there was FTISLAND’s Lee Hong Ki with his one-year-old Shar Pei Mongeul. Lee Hong Ki was having trouble holding her as she already weighs 14 kilograms, and he revealed that Mongeul is actually the daughter of the dog belonging to AOA’s Seolhyun. He shared that his concern is that Mongeul likes other dogs but can be a little too energetic and rough with her greetings. 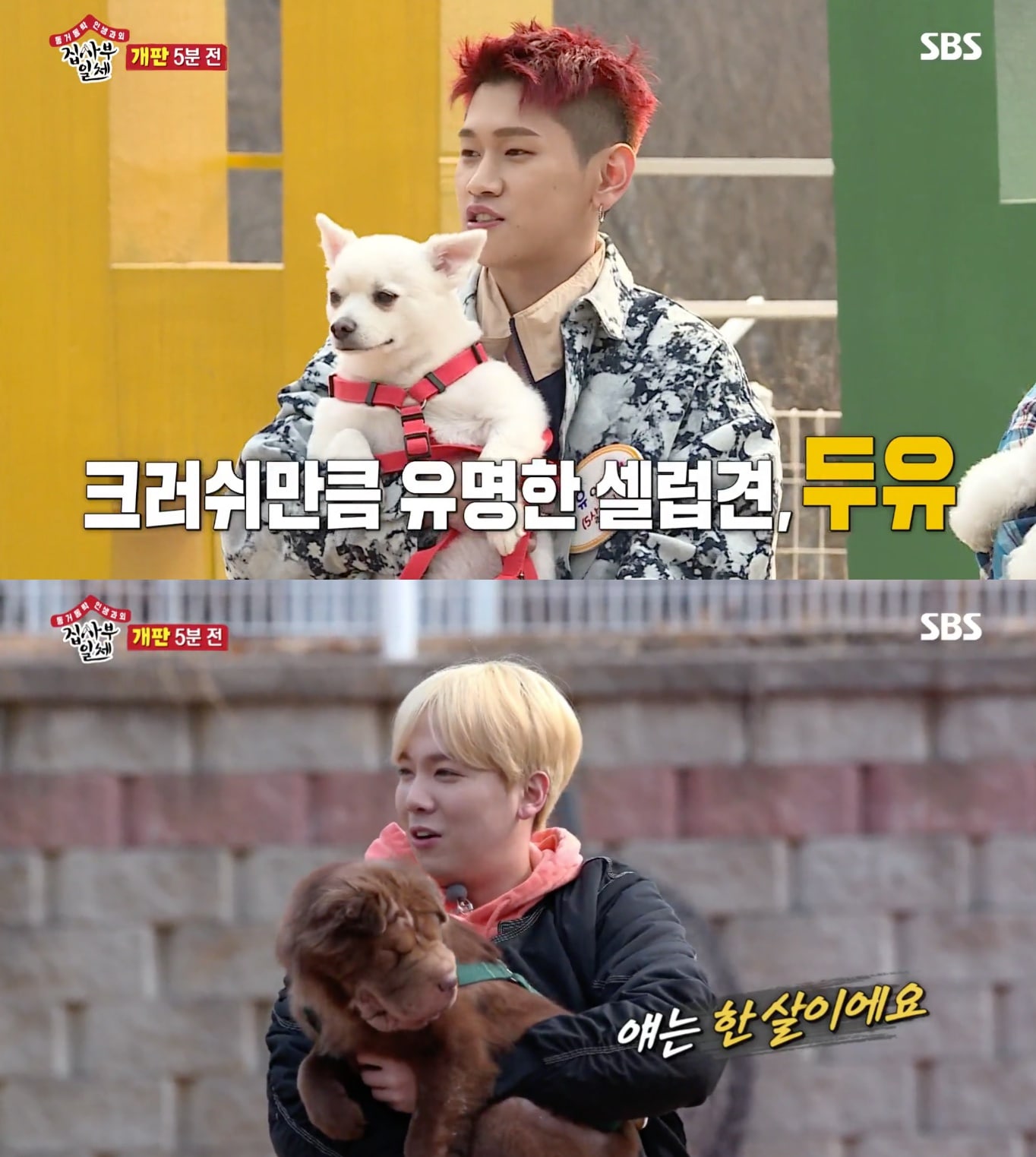 The set devolved into pandemonium as the dogs interacted with each other, and then Kang Hyung Wook entered to help them with tips and tricks to train their dogs.

Catch up with the latest episode of “Master in the House” below!

Lee Seung Gi
FTISLAND
Crush
Bora
Lee Hong Ki
Master in the House
How does this article make you feel?