Jessica spoke all about her brand BLANC & ECLARE in a new interview.

“Speaking about a crisis…well, not so much a crisis, but…” began Jessica. “It’s true that at first, I started without knowing anything. I don’t have experience. I started with the sole belief that this is what I like. Because of that, I heard a lot of people say, ‘Can she do a good job?’ and ‘She’ll stop after a while. How many years can she last?’ So I became more responsible because, to be honest, the burden wasn’t that big at first.”

She continued, “I began with sunglasses. We were supposed to launch after designing everything including the sunglasses case, but once, it came out wrong. It wasn’t just the mistake of the manufacturer, but also a mistake on our end, but it was a mistake I didn’t know about. It was something completely unexpected, and I suddenly formed instant judgment on ways to handle this, like throwing it all away and starting again. There was a lot of trial and error in the beginning, but I learned a lot as well.”

About her happiest moment after launching her brand, Jessica revealed, “I don’t gift [my products] to people around me, but I feel amazed and proud when someone wears [my brand] and it becomes a hot issue. There was a time when Hailey Baldwin came to our New York store and personally purchased sunglasses. Paparazzis took a lot of photos of her, and it became a hot issue. It was something we didn’t even know about. A store employee said, ‘Isn’t that Hailey Baldwin?’ and it really turned out to be her. I guess I find joy in things like that. It was such an amazing, fun experience. They’re acknowledging it [as a brand], so I felt really happy.”

Jessica also shared a story from her childhood and connected it with her present life. “There was a mall in the United States that I used to go to since I was young,” she said with a laugh. “Since I was young, it was a place I liked more than the playground. It was a childhood playground for me because I liked adult shoes more than children’s shoes, and it was a place where I built my dream. Then, my [BLANC & ECLARE] products were sold there. I really screamed when that happened because it was so cool.” 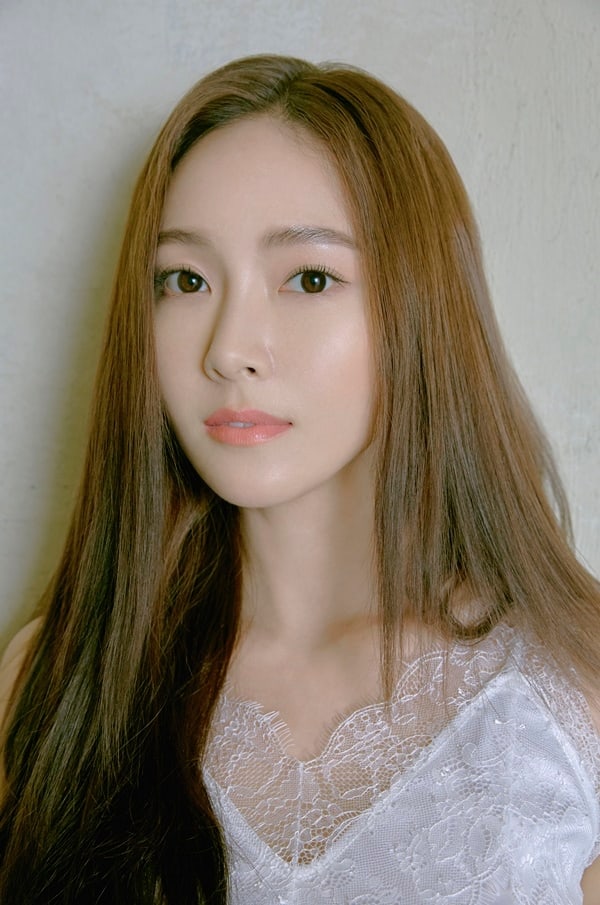 Proceeding to talk about her brand as another part of herself, she said, “People frequently tell me things like this. There’s a BLANC & ECLARE flagship store in New York, and a close colleague told me, ‘It’s totally Jessica here.’ They weren’t saying that the photos hanging in the store are of Jessica, but they meant, ‘I can see you wearing this and putting this on. It really feels like you here.’ I feel so grateful that they say this.”

“I have the personality where I enjoy challenging myself,” continued Jessica. “I think I’ve always been that way. No matter what I did, I did it first. I tried it first, and even if I got criticized or fell and got hurt, it wasn’t something that I thought was wrong, so I grew from that. I learned and grew.”

Despite the growth of BLANC & ECLARE, Jessica admits that her mind is still not at ease. She explained, “Even before it became a hobby, I thought about what I liked and what I could enjoy doing for a long time, and started this. But it already became too big of an issue when I started it. It was the first time a girl group member was starting a business, and the many things I went through while starting anew were all things I was experiencing for the first time. So there were some people who viewed this unfavorably, and there were more people thinking, ‘Let’s see how successful you’ll get’ rather than giving me support. So I can’t really say that it’s easier or more comfortable right now.”

She continued, “It actually made me want to do better. Five years have already passed, and the fact that I’m doing well is shown not with words, but with results, with the growth of the brand, so it makes me work harder.”

When the interviewer remarked that Jessica seemed like someone who did everything she wanted to do from becoming a singer to launching a fashion business, Jessica replied, “I believe that I should do what I want to do while living life. So in that way, you’re right. Since I was young, my life goal was always ‘Follow your dreams,’ even if it might sound cheesy. Find your dream. I’m also the type of person who doesn’t really regret it once the deed is done. If I’m dreaming about something or have a goal, then I go towards that direction. I always said that to myself and asked myself where my heart was. ‘What do I want to do, and what will make me the happiest?’ I thought about that until now, and I can say that I achieved those things one by one. If I get to a higher position someday, I want to help my juniors and lead them.”

She concluded, “I’m becoming more careful because someone might see my actions and learn from them. I’m living my life while thinking that I should never do something I won’t be proud of.”