ASTRO’s Cha Eun Woo touched on what kind of person he wants to be and his role in his upcoming drama.

Cha Eun Woo recently took part in a photo shoot for W Korea’s April issue, where he showed striking charisma and a chic, youthful charm. During the shoot, he impressed the staff with his flexibility in using props as well as his ability to pull off a pink suit and a flowing robe. 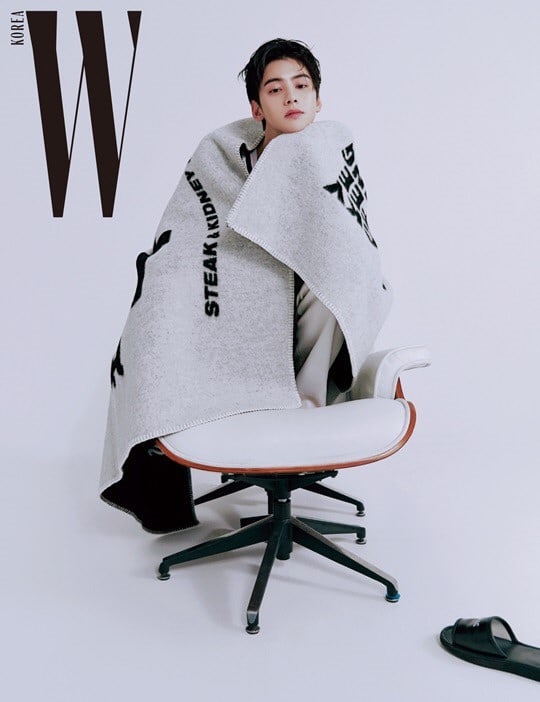 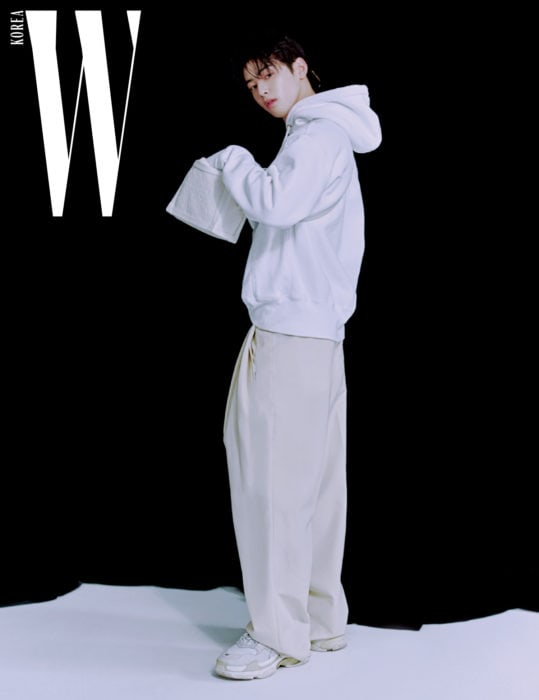 When asked what kind of celebrity he wants to be known as in the future, he shared that he wants to be a trustworthy person. Cha Eun Woo explained, “At that point, people will know what kind of person I am, and I will have shown my charms to some extent. After that point, rather than being ‘some kind of person,’ I want to become someone that makes people think, ‘Ah, Cha Eun Woo is someone I trust for some reason.'” 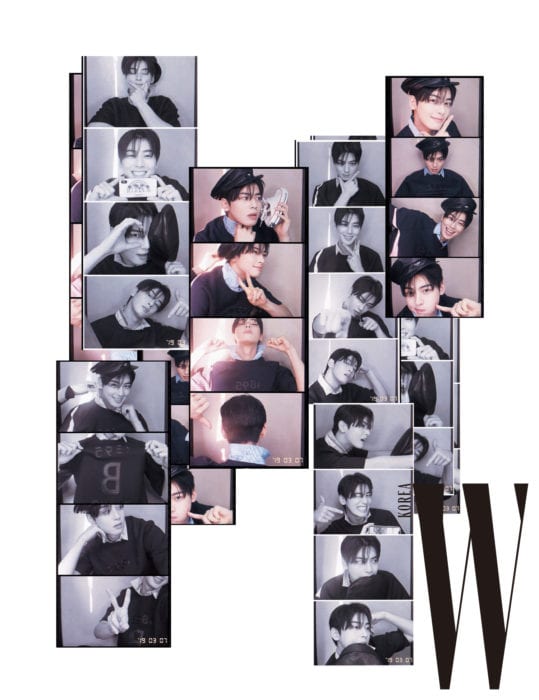 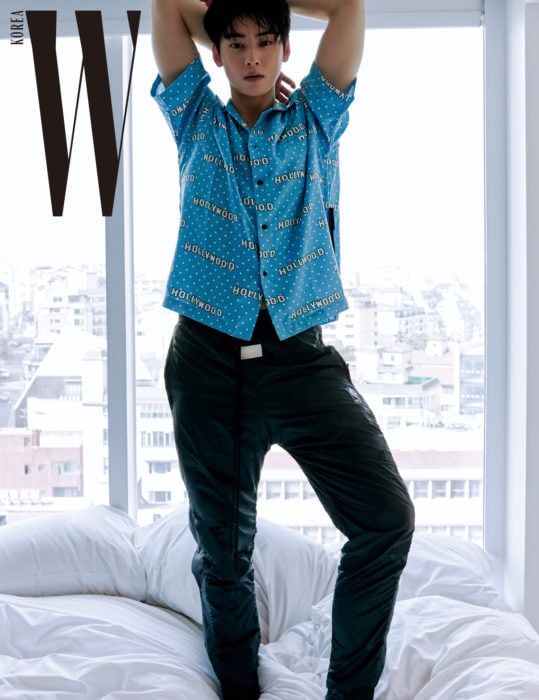 Cha Eun Woo then talked about his upcoming MBC drama “Rookie Historian Goo Hae Ryung” (literal title). He commented on his role Prince Yi Rim, saying, “He’s a prince who’s never dated anyone in his life. Because he’s lived shut in his palace surrounded by books, he writes a book under a pen name. The book is a romance novel that takes Hanyang by storm. There are fun scenes where I’m intoxicated by my own writing.”

ASTRO is currently on their world tour, meeting fans from many different countries. “Rookie Historian Goo Hae Ryung” is set to air this July. 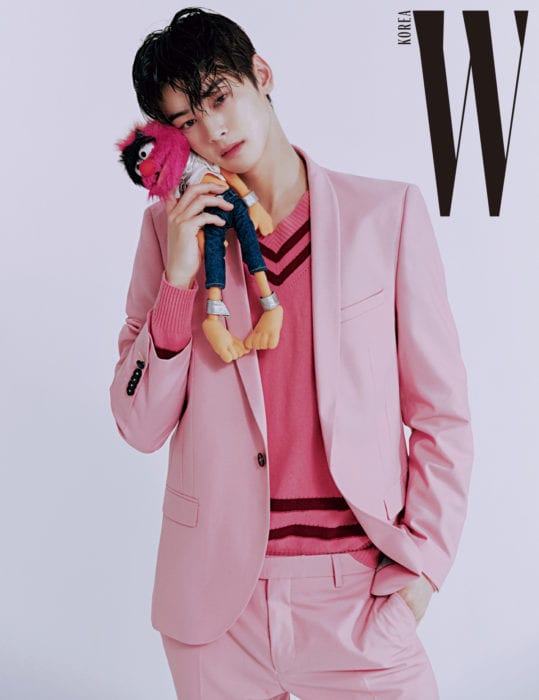 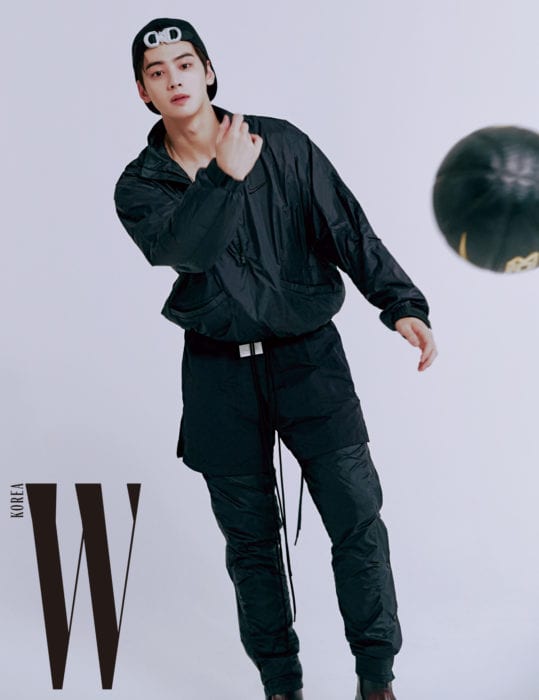 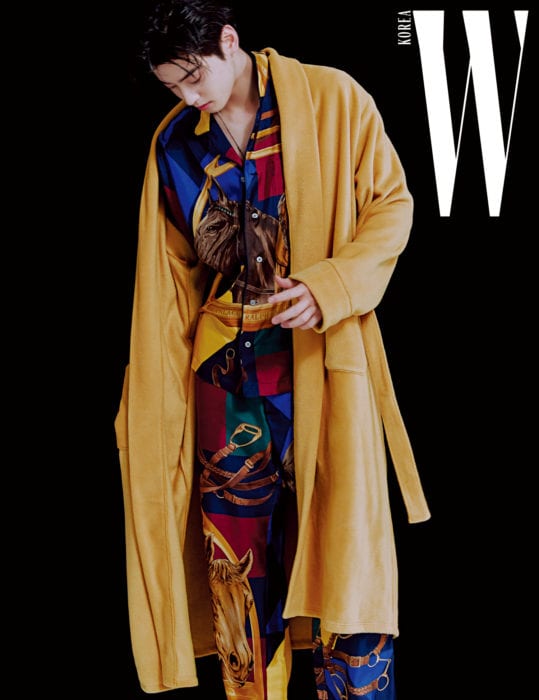 ASTRO
Cha Eun Woo
W Korea
How does this article make you feel?