VAV recently wrapped up a successful 23-city world tour and participated in a pictorial for BNT International.

During the photo shoot, VAV showed off their charismatic side in white suits and also pulled off casual looks that showcased their various charms offstage. In the accompanying interview, the group discussed their latest title track, tour, and goals.

“When we say hello as a team, we say, ‘Very Awesome,'” began VAV. “We came up with this by using the first two letters [of VAV]. The final letter ‘V’ has many meanings such as visual, voice, and more.”

VAV released their latest mini album and title track “Thrilla Killa” on March 19. The group explained, “The retro pop genre from the 90s used by Prince and Michael Jackson is becoming popular again and becoming trendy music. So it’s a tribute to all of those songs, and the choreography also has parts that are an homage to Michael Jackson’s music. There’s a song by Michael Jackson called ‘Thriller.’ It might be easier to understand if if you think about that song.” 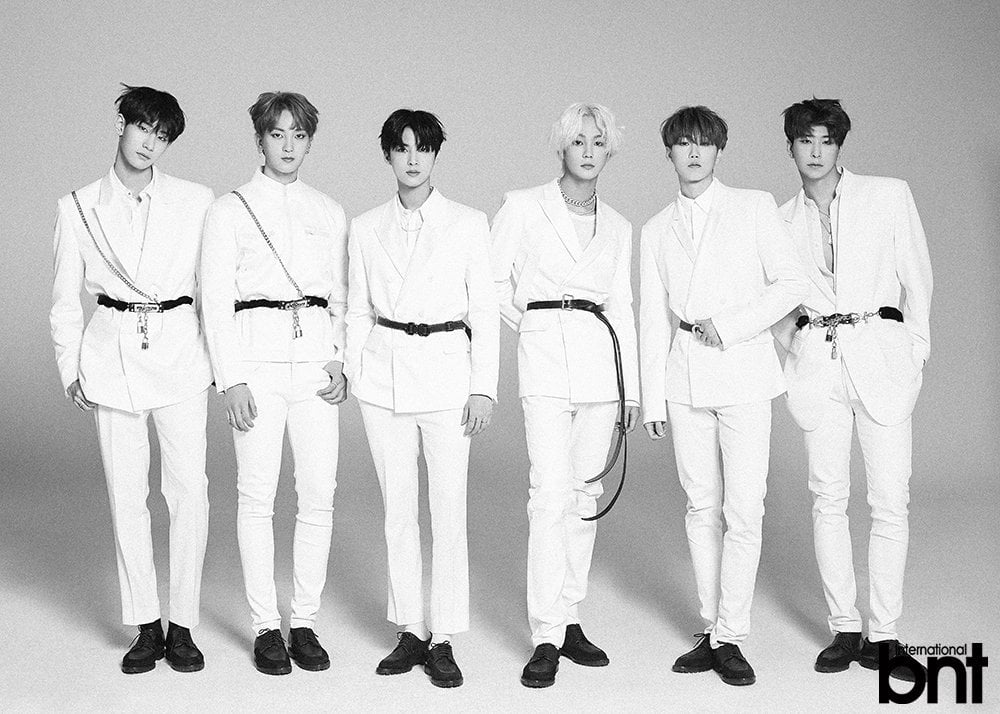 VAV members St. Van and Ayno participated in writing the b-side tracks “I’m Sorry” and “Touch You.” About this, they said, “The in-sync choreography stands out in ‘Touch you,’ and it’s a song where we can have fun together. We’re performing a lot on tour, and we wanted to make a song where we could run around while performing, and I think that song was created. ‘I’m Sorry’ is a song that conveys the message of an apology and asking a woman you love to come back. We included a lot of poetic lyrics.”

“With Brazil as the starting point, we went to Mexico, Chile, and Uruguay,” continued VAV. “It was really nice. It was our second time visiting South America. The reactions were good the first time, but it was explosive during the second time, so we were shocked while performing. We were thankful that we received so much love and support. We want to go again if we get the chance to do so.”

About the South American fans’ enthusiastic reactions, they said, “We think that our album ‘Senorita,’ which we released last year, had a big impact. When we first went on the Latin tour, we thought a lot about what kind of songs the fans would like and prepared a cover. We prepared songs with a Latin vibe. After that, we thought about what songs to make for the album and released ‘Senorita.’ I think they remembered us because ‘Senorita’ was sensationally loved in South America.”

When asked about some regrets about their international promotions, Ziu replied, “I do have a personal regret. When we go on overseas tours, we get to meet fans who live overseas. Since we use different languages, it’s frustrating and regretful since I want to but can’t express more things. I wanted to say, ‘Thank you for coming,’ but I couldn’t say it because I couldn’t think of it right away.” 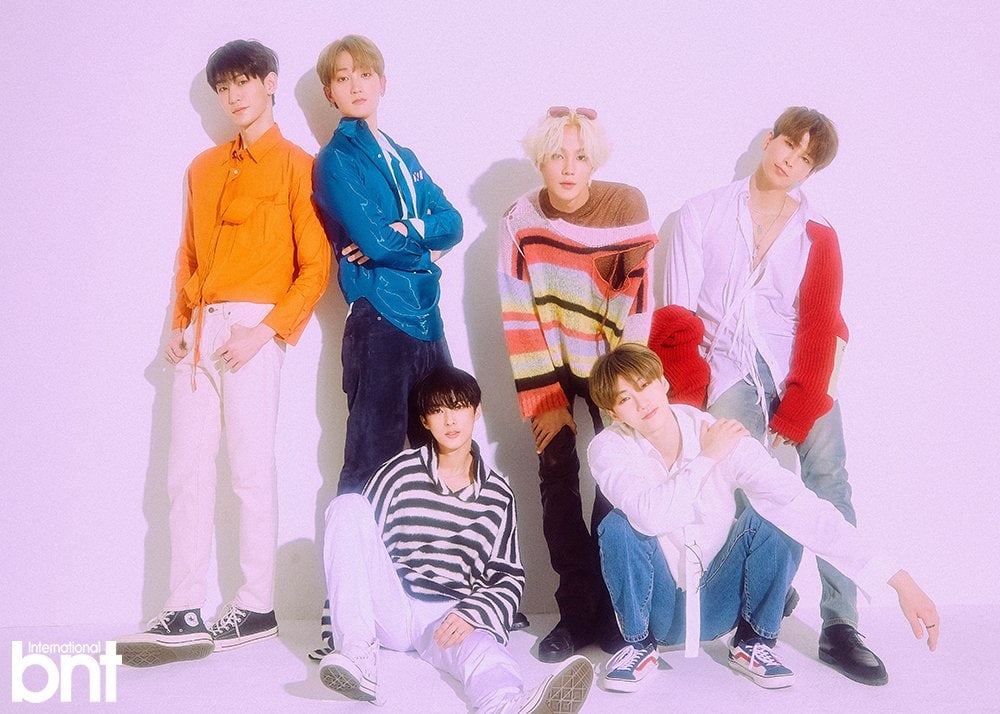 Describing the difference between VAV’s Korean and international fans, Ace said, “We’ve been to many countries in Europe and South America, and we have been to Japan, but their love for us is all the same. Recently at the South American tour, they all stood up and sang along to our songs since South Americans have a lot of excitement. When we perform fun songs, we spray water as if it’s a festival. When we perform in Korea, we perform pretty calmly rather than having fun and running around. The ways they cheer for us might be different, but their minds are the same.”

VAV then shared a story of their most memorable fan. “An international fan who was almost blind came to a fan signing using a cane and with her friend,” said Ace. “She didn’t know the members’ faces but came after listening to VAV’s music on YouTube. She said, ‘I don’t know what you look like and don’t know your choreography, but your music and voice gave me a lot of comfort.’ She then got surgery and became completely blind. When we heard through a promoter that she was so happy that she was able to watch VAV’s concert when she could at least see a little bit through her own eyes, it made us think that we should work much harder.”

Naming their role models, St. Van said, “I think we’d choose Shinhwa as our team role model. We talk a lot while laughing and said that we should learn instruments and become a band when we get old since we won’t be able to dance. Since [Shinhwa] has a good relationship and have been promoting for a while, we think Shinhwa is our role model.” Ziu added, “St. Van talked about our team role model, but I personally dreamt of becoming a singer while watching Rain. I happened to watch Rain’s performance when I was in the second year of middle school and thought that he was really great.” 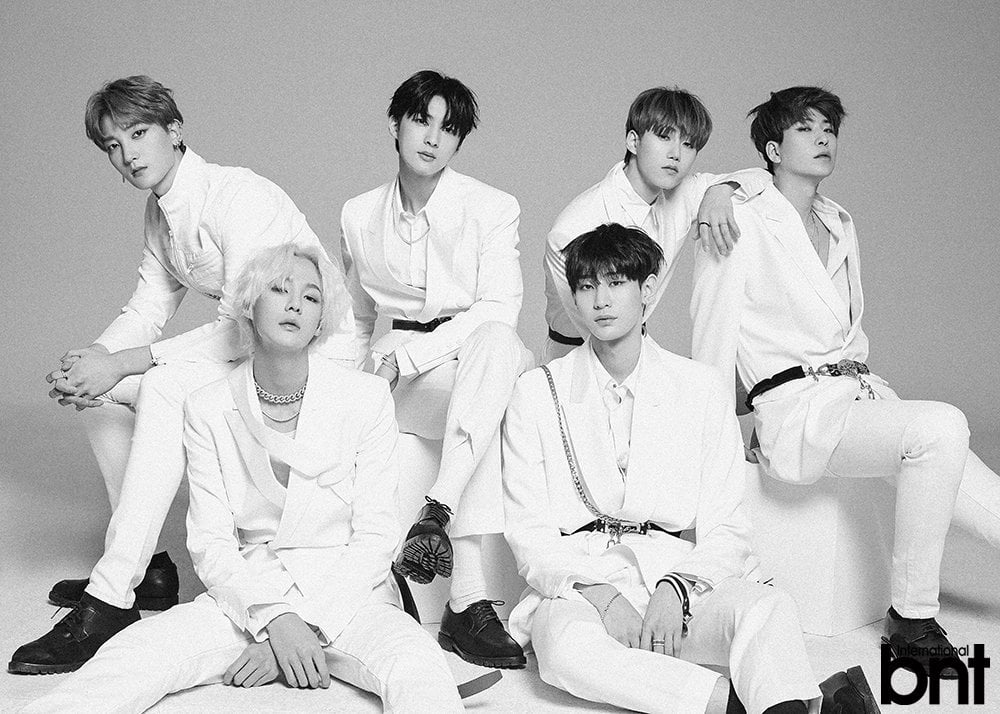 Ziu then named “Running Man” as a program that he wants to appear on besides music shows, citing the fun aspect of ripping each other’s name tags and the members’ good physical endurance.

VAV concluded the interview with goals for this year, saying, “We want to get first place on a [music] show in 2019. It may seem distant, but in some way, there are dreams and goals nearby. Last year when we were promoting ‘Senorita,’ we received a lot of love and surpassed 20 million YouTube views. I hope that this album will break that record. We discussed 100 million views amongst ourselves and feel happy just thinking about it.”

Check out more photos of VAV below! 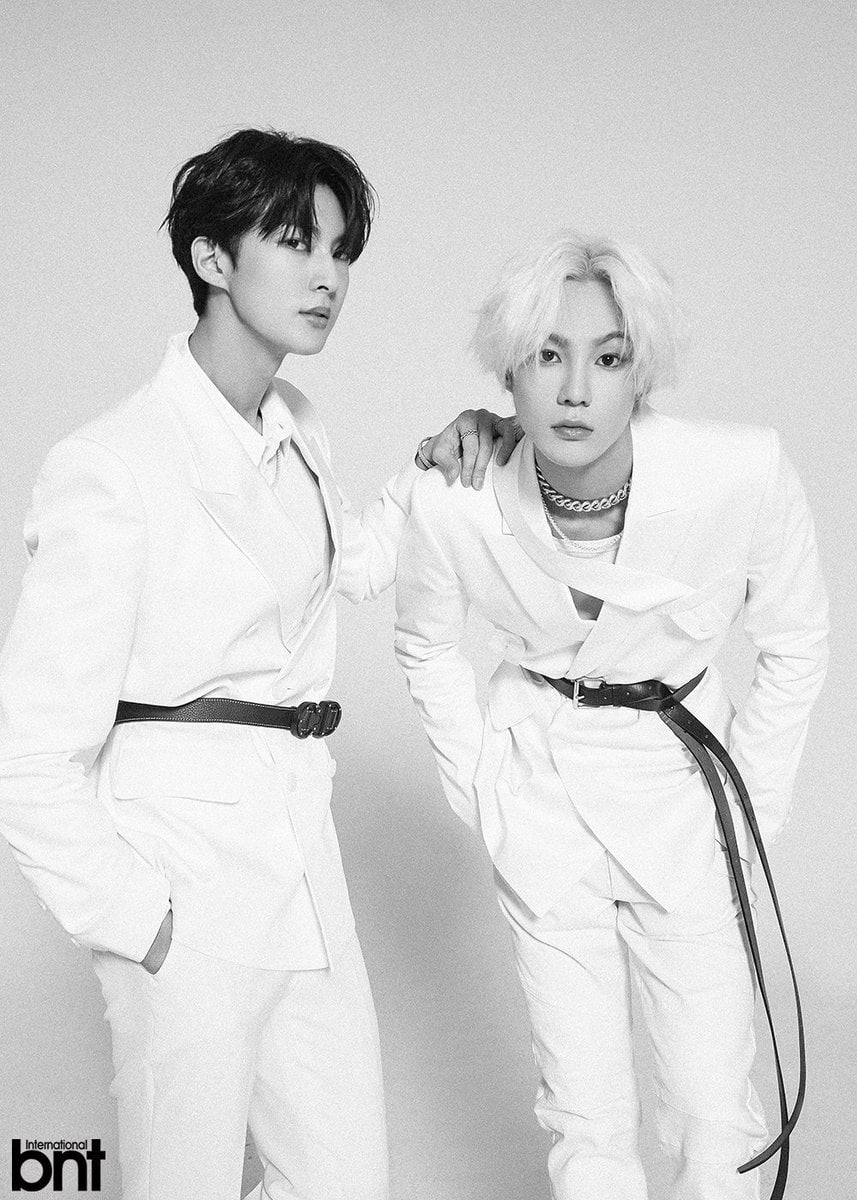 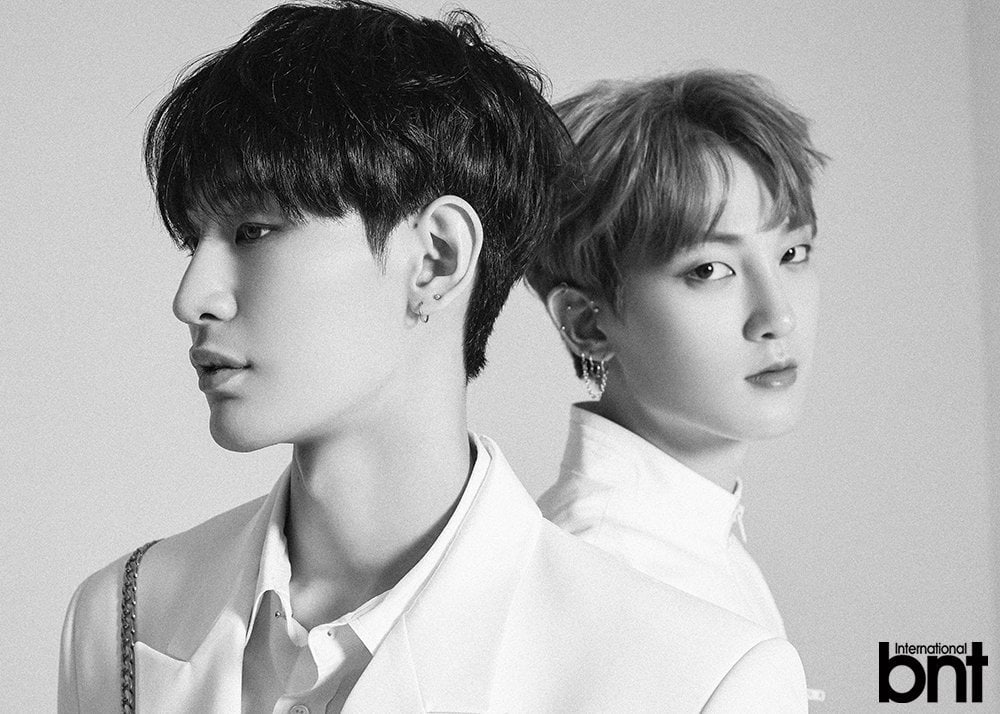 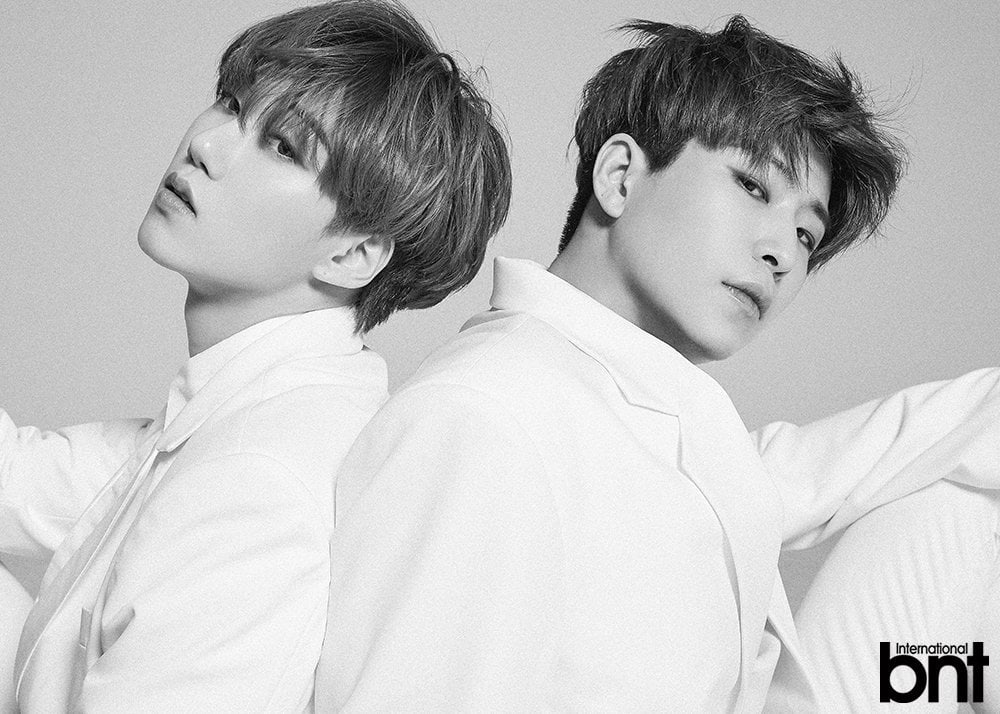 BNT International
VAV
How does this article make you feel?