“Abyss” is about a man and a woman who revive through a soul-reviving marble called “Abyss,” but both are reincarnated with completely new faces. The fantasy drama follows the pair as they set out to find their killers. The drama’s producing director (PD) Yoo Je Won previously worked with Park Bo Young through “Oh My Ghostess.”

Park Bo Young plays Go Se Yeon, a beautiful, charismatic, and hot-tempered prosecutor who is reincarnated with a “typical” face. She is an accomplished prosecutor at the Seoul Central District Prosecutors’ Office. 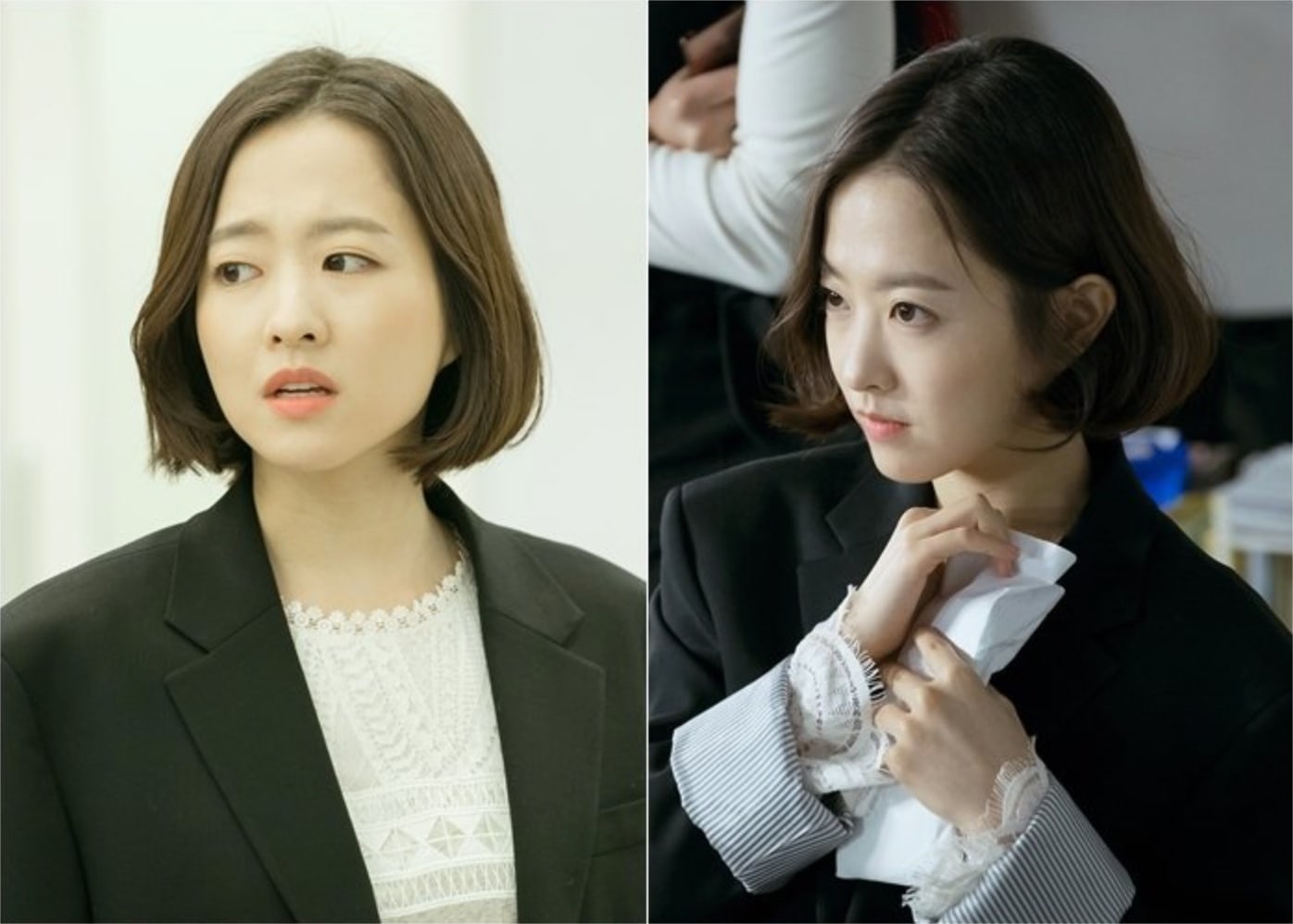 With barely any makeup on, Park Bo Young looks like the girl next door, and her lovely charms are as strong as ever. Her narrowed eyes show a prosecutor’s determination to not miss even the smallest details.

Park Bo Young shared, “The script was so interesting that I became really curious about what will happen next. I chose ‘Abyss’ because I thought I’d be able to show another side to myself as an actress through the character Go Se Yeon. Because I’m surrounded by the best cast and staff, I’m filled with happiness and excitement every day. I will do my best to properly convey to the viewers the feelings I received while reading the script.”

The production staff commented, “Go Se Yeon is Park Bo Young herself. From the first day of filming, we could tell that she had carefully thought about everything from the character’s style and behavior to her way of speaking and voice tone, and PD Yoo Je Won and all of the other staff were impressed by her passion for acting. Park Bo Young actively gave ideas on set and monitored her scenes. Please look forward to the fantasy drama “Abyss,” where you’ll be able to see Park Bo Young’s enthusiastic acting.”

“Abyss” will begin airing in May via tvN as the follow-up to “He Is Psychometric.”

If you haven’t already, start watching Park Bo Young in “Oh My Ghostess” with English subtitles below!