KRIBBIT is a lifestyle magazine Jung Il Woo takes part in as the editor-in-chief. He will participate in the whole planning process and take care of [editing] the lifestyle-related contents that correspond to each issue’s theme. In the first issue, Jung Il Woo personally participated in introducing paintings and books, as well as creating the sections about cooking, dogs, and fashion.

Jung Il Woo took part in a special pictorial included in the magazine’s first issue that was released on March 25. In accordance with the theme of blooming flowers, he perfectly pulls off a variety of styles ranging from a pink suit with a spring-like feel to a cozy knit sweater. On top of that, his uniquely melancholic and warm eyes add some sweetness to the atmosphere. 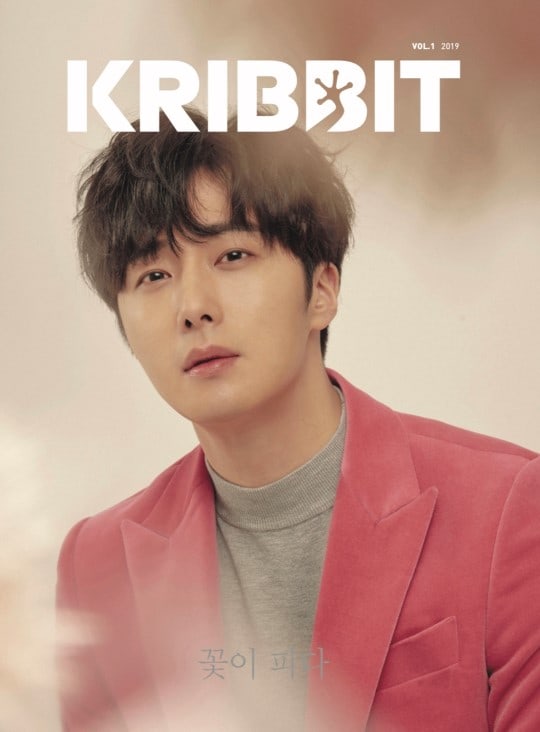 In the interview following the photo shoot, the actor talked about being in the military and becoming an editor of a magazine.

Regarding his time in the military, he said, “It was a time I spent preparing for the next part of my life. After having continuously worked on productions without a break, I was able to look back at myself with ease while working at regular hours. It was an important time to reorganize myself as an actor.”

Jung Il Woo added, “[While preparing for ‘KRIBBIT’ as an editor] the people around me mostly said, ‘That sounds fun.’ I think there isn’t a difference between being an actor and being an editor in that I have to create good content with many people. However, I am making an effort to treat the two jobs differently, since one is about ‘being shown’ and the other is about ‘showing.'” 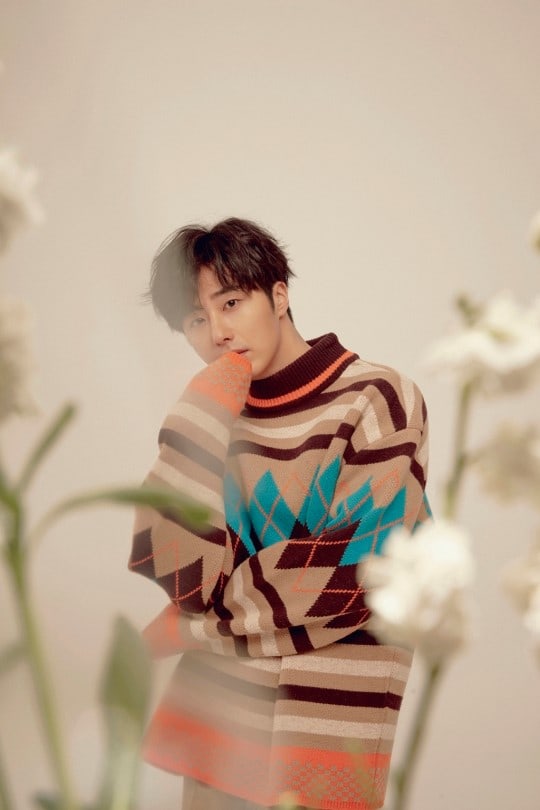 Currently, Jung Il Woo is starring in the historical drama “Haechi.” Watch the latest episode below!