With only two episodes left until the end of “Touch Your Heart,” Lee Dong Wook and Yoo In Na picked their favorite scenes from the drama.

“Touch Your Heart” tells the story of the serious and hard-working lawyer Kwon Jung Rok (Lee Dong Wook) and the cheerful and determined actress Oh Jin Shim (Yoo In Na).

The drama took viewers on an emotional roller coaster as it featured various moments from the romance that blossoms between Kwon Jung Rok and Yoo In Na, from their not-so-pleasant first meeting to the moment they decide to begin their romantic relationship, as well as the inevitable breakup and reunion.

Lee Dong Wook picked the ending scene of episode 13 as his favorite. In this particular scene, Kwon Jung Rok finally gives into his emotions after breaking up with Oh Jin Shim. While he managed to remain calm and indifferent in front of Oh Jin Shim during the break up, he breaks down in tears when he sees her in a TV commercial. 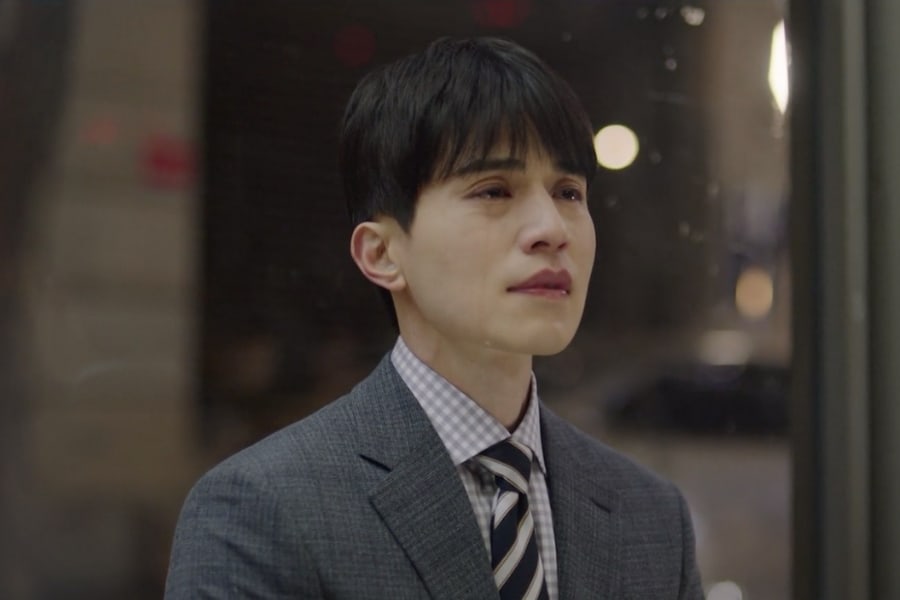 Lee Dong Wook said, “My heart ached while watching Kwon Jung Rok, who was holding back his emotions following the break up, finally burst into tears. It was upsetting to see Kwon Jung Rok in a situation where he can only see the woman, who once used to be the closest person to him, through screen.”

He added, “I actually had a hard time emotionally while filming episodes 13 and 14.”

On the other hand, Yoo In Na picked the ending scene of episode 3, where Kwon Jung Rok hands back Oh Jin Shim the scarf she dropped and compliments her. Right before the scene, Kwon Jung Rok had just opened up his heart to Oh Jin Shim after seeing her sincerely comforting and showing sympathy towards a client. 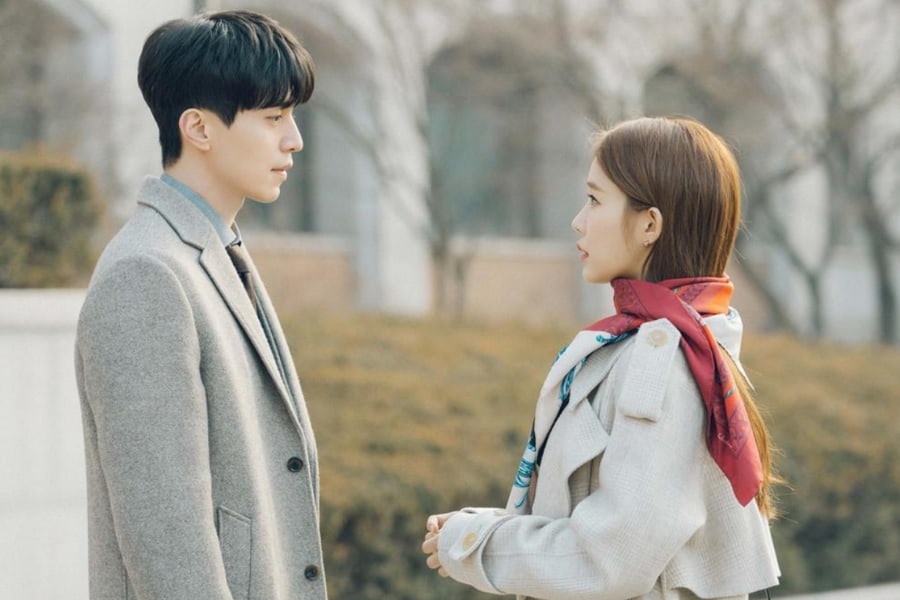 Yoo In Na said, “Episode 3 showed the growth of Oh Jin Shim, who made many mistakes as the law firm’s secretary, to the point of being able to move the heart of the client, and thus also opened up Kwon Jung Rok’s heart. ”

She continued, “It made my heart pound because the scene was created with a heart-fluttering atmosphere with Kwon Jung Rok, who smiled at Oh Jin Shim for the first time, and Oh Jin Shim’s genuine smile from being happy.”

The actress concluded, “The emotional harmony between Oh Jin Shim, who always gave her best in everything she did with a bright attitude, and Kwon Jung Rok, who acknowledged [Oh Jin Shim’s effort], was heartwarming.”