Lee Joon Gi talked about shooting in Thailand, his Asia fan meeting tour, being active on social media, wanting to take on more realistic characters, and his future activities.

The actor took part in a photo shoot commemorating The Star magazine’s 6-year anniversary. With the beautiful Chiang Rai and Bangkok as his backdrop, he showed his natural and confident emotions, pulling off a variety of casual, chic, and sophisticated clothing.

In the interview portion, Lee Joon Gi talked about shooting in Thailand, saying, “I’m really thankful that the Thai fans who came to support the photo shoot moved with us and helped so that there wouldn’t be any dangerous situations. It was beautiful to see many cultural heritages and the people living peacefully in them. I really want to return one day to travel and heal.” 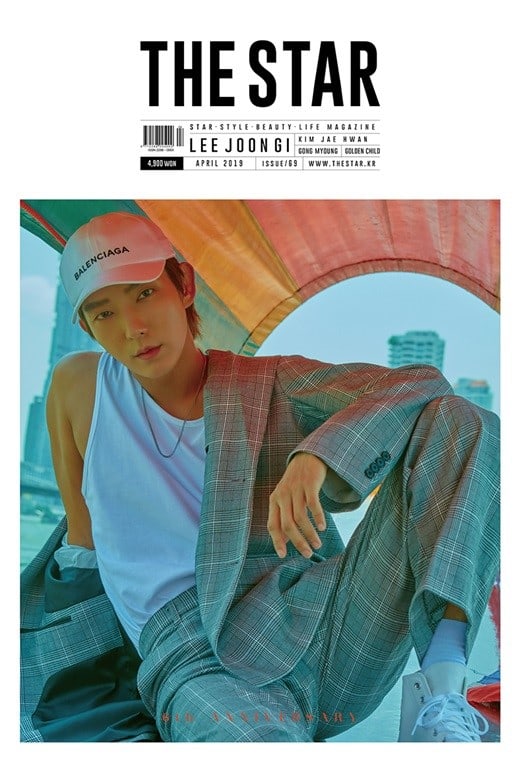 Lee Joon Gi recently successfully concluded his “Asia Tour Delight,” which took place in five countries and six cities. He commented, “I don’t consider the tour as just a fan meeting. From planning until the moment I went on stage, I created and practiced with no end. It was a blessing for me to feel fans’ love and enjoy that time. Thanks to them, I’m able to hold an encore fan concert in April in Seoul. I’m so thankful to fans for giving me a miracle-like opportunity.”

Lee Joon Gi then shared about his Instagram, where he reveals videos naturally showing his everyday life. He remarked, “I personally film and edit them, but there’s not much to it. It comes from a heart of wanting to continue to show my daily life for fans who are curious and wait for me. My fans hope that I’ll do live broadcasts on social media and vlog, but I think that my activities on social media right now are sufficient.” 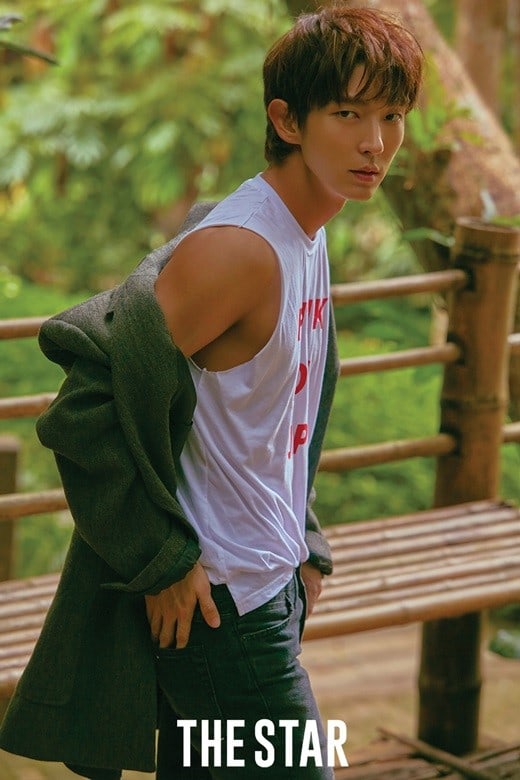 He honestly talked about some of his concerns these days, saying, “These days, I hear, ‘Lee Joon Gi is an actor that’s so fantasy-like.’ I want to do projects that can convey a more humane side, but I’m not anxious about it. I still have a long way to go as an actor and have a lot to show. Right now, I’m taking a deep breath.”

Lee Joon Gi concluded the interview by talking about his hopes for this year. He shared, “Since last fall, I haven’t stopped to rest and have been only looking at scripts. I always think, ‘I’m going to do at least one project every year.’ I’m exploring myself and waiting for a project that will come like fate. I’m always thankful for many things, opportunities, and time.”

Lee Joon Gi
The Star
How does this article make you feel?