Update: Apink Goes On Adventures Together In Teaser For “Everybody Ready?” MV

Apink revealed an MV teaser for their anniversary single “Everybody Ready?” Check it out below!

Apink has revealed the album cover for their upcoming 8th-anniversary digital single! 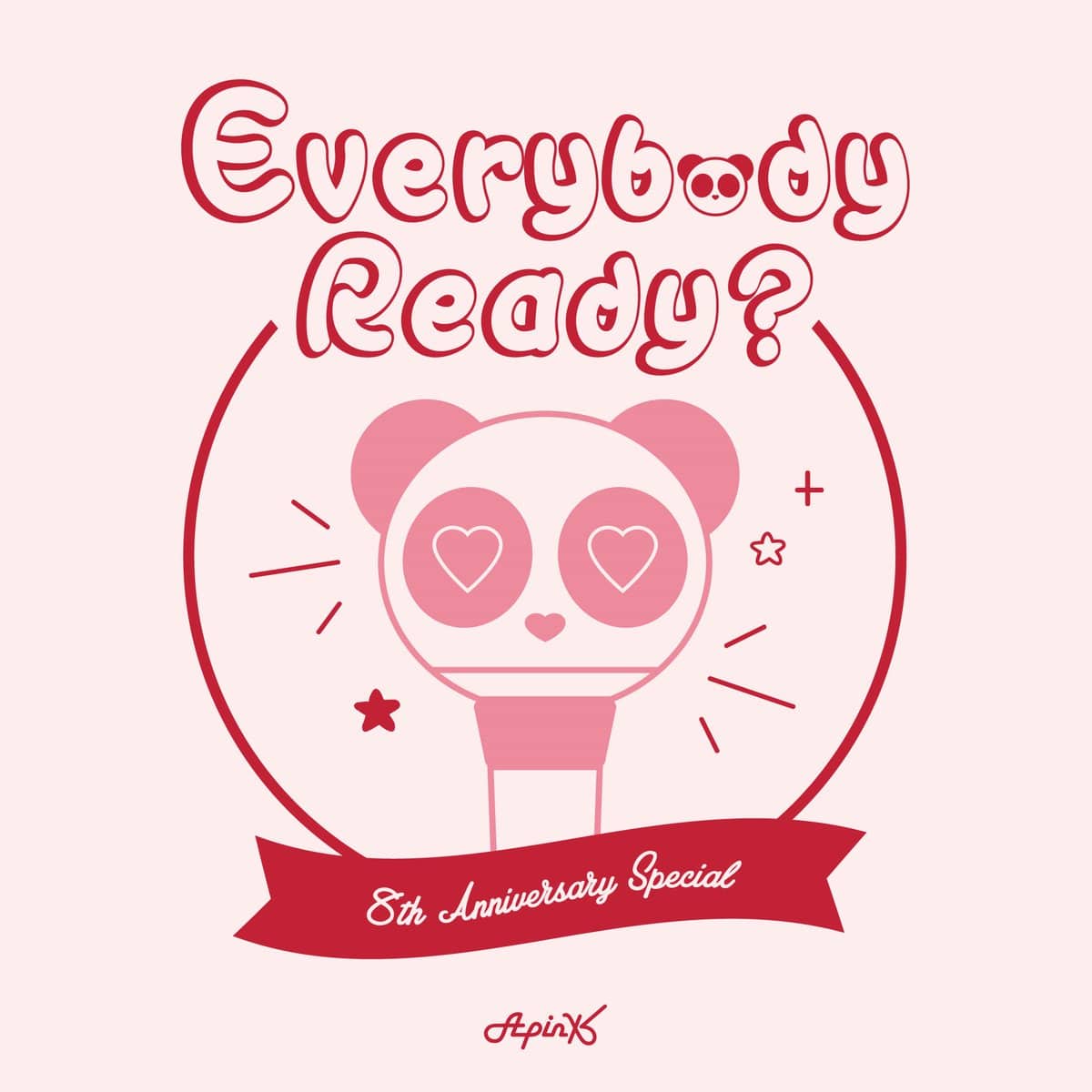 Apink will be continuing their tradition by sharing a new fan song on their anniversary!

Their agency Plan A Entertainment stated on March 27, “As Apink celebrates their eighth birthday as a group this year, they’ll be releasing a fan song on April 19 as a way to repay fans for their love.

They continued, “We ask you to look forward to it, since you’ll be able to feel Apink’s unique bright energy in this song, which will be released as a digital single.”

Apink most recently made a comeback with their mini album “Percent” in January, which features the title track “%%(Eung Eung).” Since this will be a fan song, Apink won’t be promoting the track on television.

The group will also be holding a fan meeting on April 20 to celebrate their anniversary.