Ong Seong Wu, who is set to make his drama debut with the lead role in JTBC’s upcoming “18 Moments” (literal title), talked about the undertaking in a new interview with @star1 magazine.

Ong Seong Wu said, “Though I have appeared in a short film and made surprise appearances, this is my first official drama role. I’m nervous, and I’m determined to do well.” More than anything, said Ong Seong Wu, he’s excited to start his solo promotions in all fields, not just acting. “It makes me proud thinking that I can do things on my own too, and every day is fun.”

On kicking off his acting career with a leading role, Ong Seong Wu said, “I do feel pressure. Every time I look at the script, all I can think is, ‘I have to do a good job.’ My character Choi Jun Woo has a lot of screen time, so I really have to do well.”

Ong Seong Wu’s character, Choi Jun Woo, is someone who’s used to being alone, having formed the habit from a young age. “As a result of various circumstances, including that with his family, he’s alone. Rather than being in denial of his solitude, Jun Woo is used to it and has come to accept it. When he transfers to a new school, he gets thrown into a new environment where he meets a variety of people and undergoes a variety of experiences.” 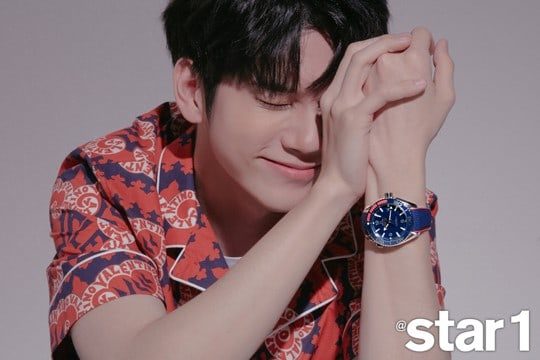 He himself is quite similar to the character, said Ong Seong Wu. “The writer of the drama said I’m a great fit for Jun Woo and that I was a big influence in the creation of the character. At first, I wondered if this was true and thought, ‘Don’t a lot of people see me as fun and bright?’ But as I started solo promotions, I’ve heard from a lot of people that I have a somewhat cold image behind the brightness.” Which, Ong Seong Wu said, he was happy to hear. “It means there’s more to me than just the upbeat image.”

Talking about his research into his character, he said, “I felt that there was no need to make the character too dark just because he’s lonely. Just as I have a bright but also cold image, someone who appears dark can have a hidden brightness or innocence.” 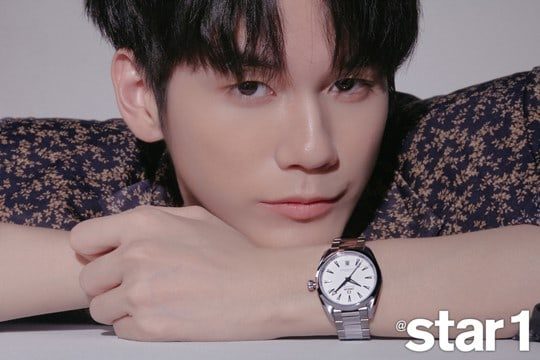 Starring alongside Ong Seong Wu in “18 Moments” is actress Kim Hyang Gi, and on his first impression of her, Ong Seong Wu said, “She was extremely mature. And quiet and composed. She was so mature to the point that it was hard to believe she’s 20. But as we started talking and she smiled shyly, I thought she must have a wide range of charms about her.” 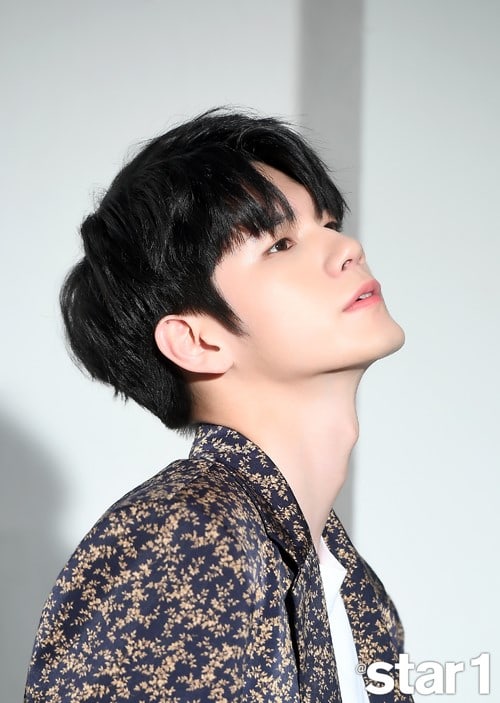 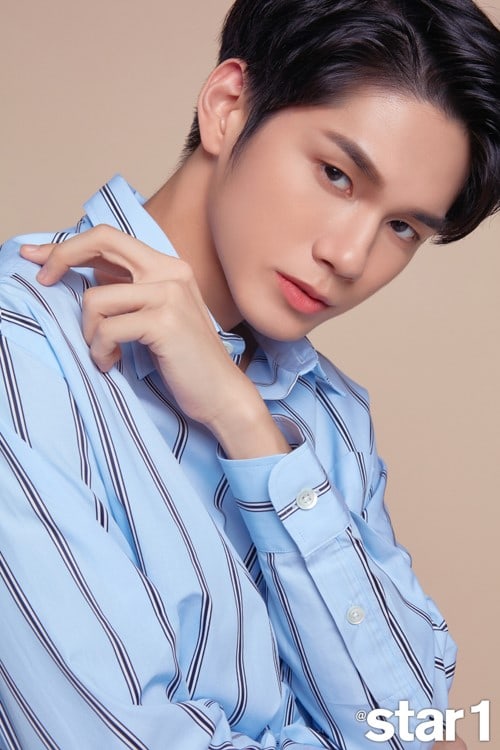 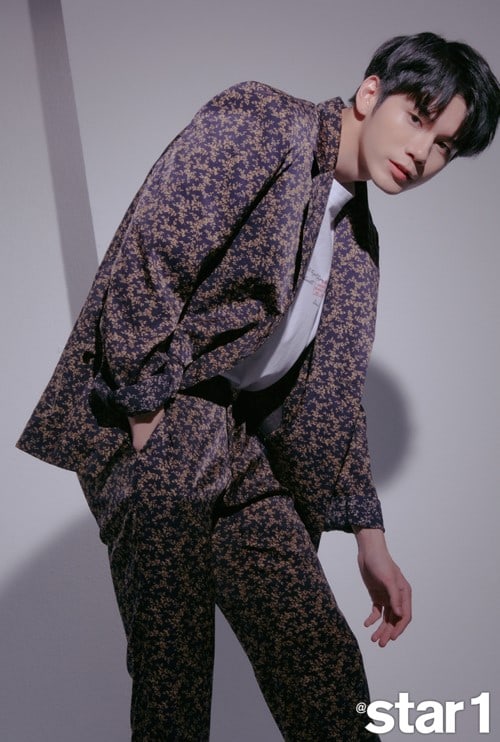 @star1
Ong Seong Wu
How does this article make you feel?