BTOB has released an audio teaser for Eunkwang, Minhyuk, and Changsub’s upcoming song!

Three of BTOB’s members will be releasing a new single while they’re doing their military service!

On March 29, it was announced that BTOB’s Eunkwang, Minhyuk, and Changsub will release the special single “I’m Sorry” (literal translation). It is due out on April 5 at 6 p.m. KST. 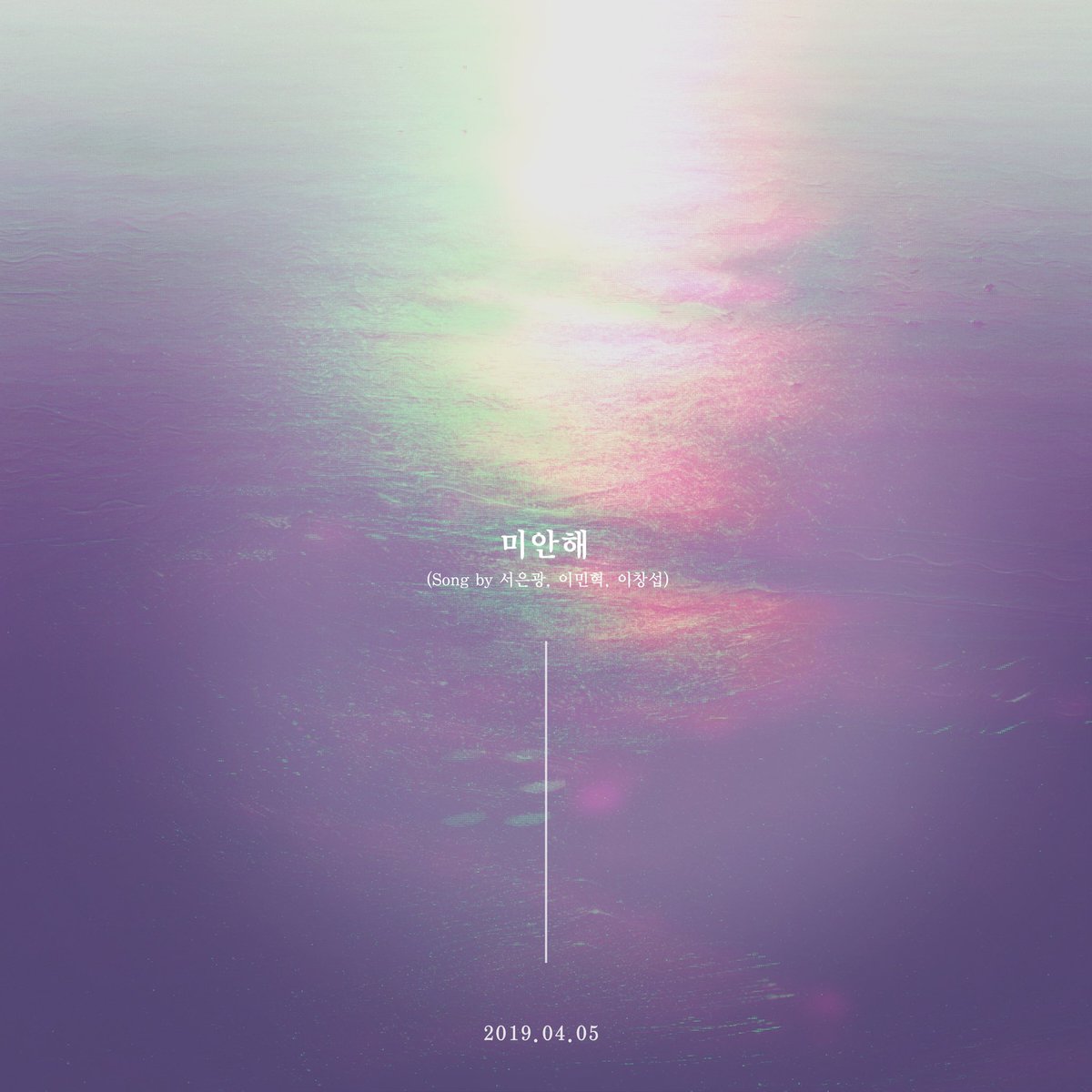 Eunkwang was the first BTOB member to enlist in August 2018, followed by Changsub in January and Minhyuk in February.