tvN’s “Touch Your Heart” aired its final episode on March 28.

Prior to the finale, some of the cast members shared their thoughts on the conclusion of their drama and the production team revealed some new behind-the-scenes photos.

In one image, Lee Dong Wook pretended to cry while holding up the script for the final episode. Holding up his hand as if he’s wiping away his tears, he expressed his sad emotions about the drama coming to an end.

Lee Dong Wook portrayed a lawyer named Kwon Jung Rok in the drama. He said, “I’m so glad that the actors and staff all stayed healthy while finishing filming. I worked with Yoo In Na for the first time in two years, and I want to say to her ‘Thank you.’ More than anything, I’m sending lots of gratitude to viewers who gave us so much love. I will try to never forget ‘Touch Your Heart.’ I hope the viewers will also remember ‘Touch Your Heart’ for a long, long time.”

Yoo In Na appeared in the drama as an actress named Oh Yoon Seo (also known as Oh Jin Shim). “I was happy I could portray Jin Shim,” said the actress. “All of the actors and staff including the director and writer worked hard for about four months. Also, I sincerely thank the viewers who related to and loved ‘Touch Your Heart.'”

Lee Sang Woo and Son Sung Yoon told the story of former couple Kim Se Won and Yoo Yeo Reum who fell in love again. After sending viewers a heart, Lee Sang Woo commented, “It feels like filming ended too quickly, so I feel sad and free. I will send love to the viewers who loved us.” Son Sung Yoon added, “It was fun filming with Lee Sang Woo.” 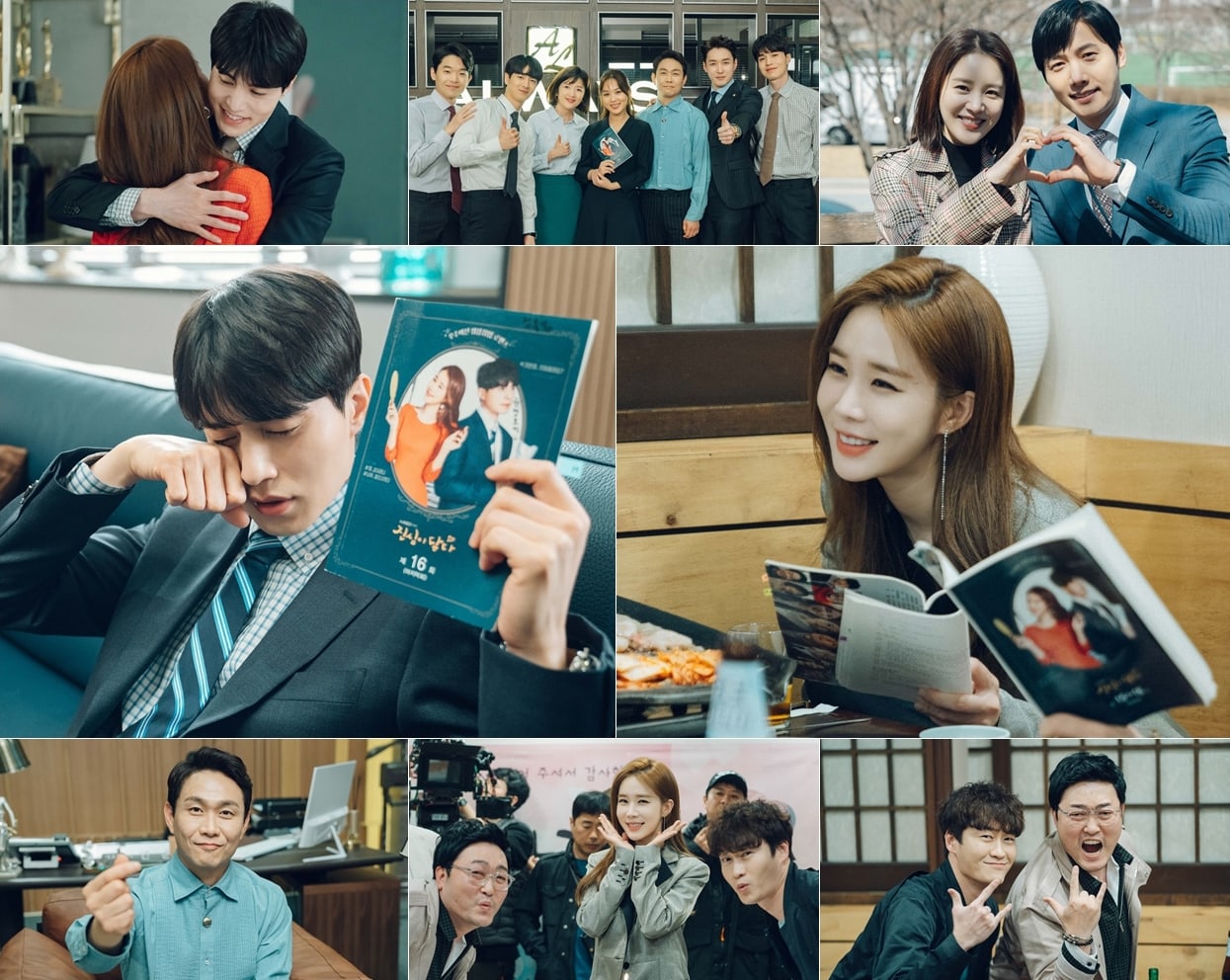 Check out the latest episode of “Touch Your Heart” below!