In a recent interview and pictorial with The Star magazine, Kim Jae Hwan reflected on his time with Wanna One and talked about his upcoming solo career.

The singer, who is currently gearing up to make his solo debut after wrapping up his promotions with project group Wanna One, will be gracing the cover of the magazine’s special sixth-anniversary April issue.

Kim Jae Hwan shared, “I’m working hard on my [new] album, and I feel confident about [my music], but I’m curious as to how the general public will feel about it. I hope they can relate to it.”

While discussing his preparations for his solo debut, the idol remarked, “Now that I have to move forward as a solo artist, singing is what’s most important. In terms of changes in my voice, my emotions, and the technical aspects of my singing, I didn’t think that my vocals from Wanna One were enough, so I changed [my technique] a lot.”

Kim Jae Hwan also spoke fondly of his relationship with the other Wanna One members, commenting, “We’re really close, and we have too many good memories together to count.” He added wistfully, “We did everything together, so the fact that we have no choice but to be apart right now feels like a trick of fate.”

“There are so many unforgettable memories,” he continued, “and I remember our final concert so well that it feels like it was just yesterday.” 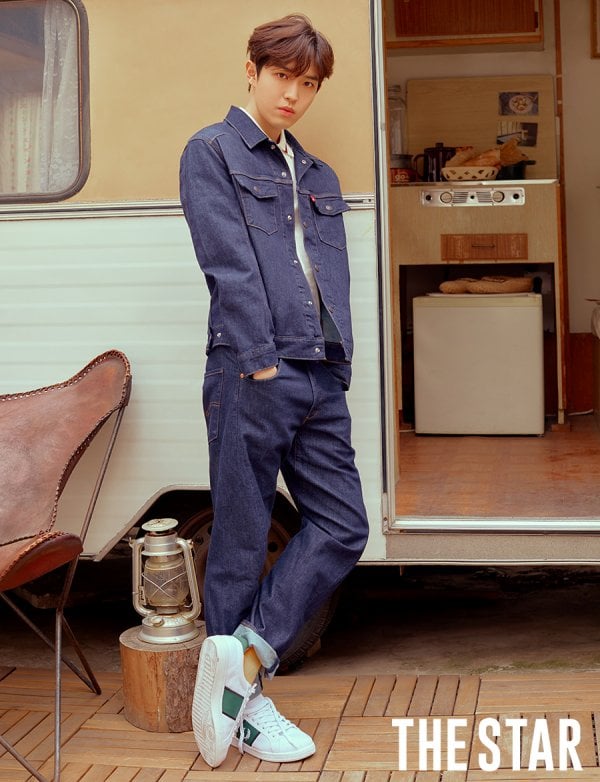 After appearing on Mnet’s “Produce 101 Season 2” as a trainee without an agency, Kim Jae Hwan eventually signed with Wanna One’s agency Swing Entertainment earlier this year, following the conclusion of the group’s activities.

When asked why he had decided to stay with Swing Entertainment, he replied, “I think that our relationship came about naturally. It was through fate that I met the company and its many staff members, and we’re supporting one another and giving each other strength.”

He also spoke proudly of his agency’s dedication, revealing, “The surprise fan meeting I held on White Day [March 14] was also the company’s idea. These days, my fans call our agency ‘Sweet’ instead of ‘Swing,’ and I really hope this nickname lasts for a long time.” 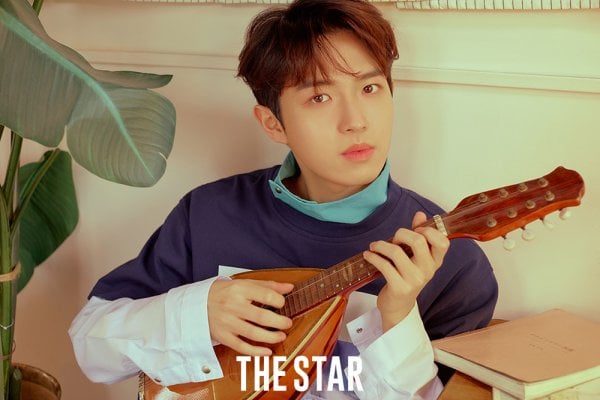 Kim Jae Hwan also shared that although he likes to follow his instincts in his personal life, he takes a completely different attitude when it comes to his work.

“In my relationships with other people, I’m the spontaneous type,” he said. “I could spin things to make myself look a little better, but I want to be honest.”

However, he continued, “I’m a meticulous planner when it comes to performing, my work, and anything related to music. Otherwise, I’m just ordinary person Kim Jae Hwan.”

Finally, Kim Jae Hwan talked about his hopes for the future and his ultimate goal as an artist. “I want to be a singer whose songs become part of the soundtrack to the film that is many people’s lives,” he shared. “In order for that to happen, I want to become a singer who continues to receive love and keeps working for a long time.” 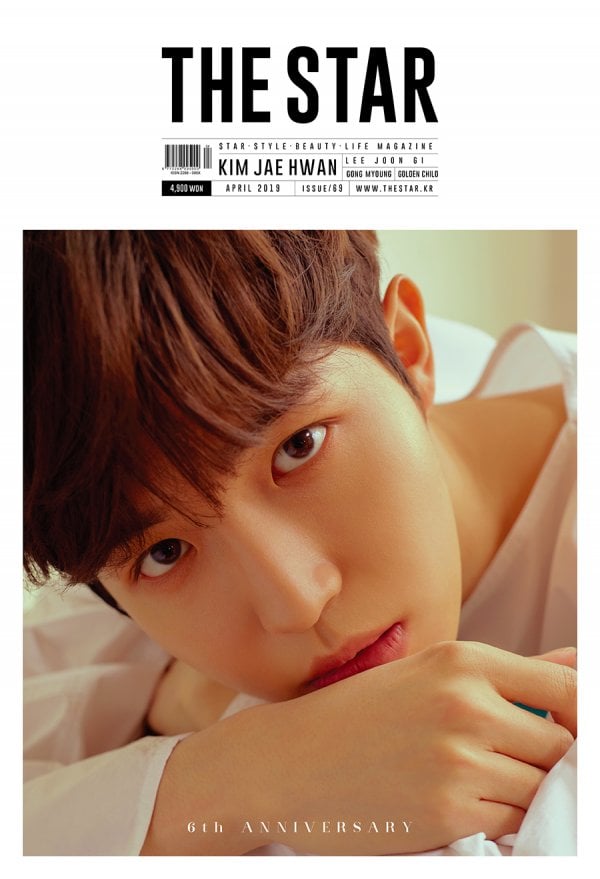