On March 29, the upcoming movie “The Divine Fury” revealed its first official posters and announced plans for a release at the end of July.

The film will star Park Seo Joon as Yong Hoo, a champion fighter who joins forces with Father Ahn, an exorcist from the Vatican (played by Ahn Sung Ki). Together, the two men embark on a dangerous fight against powerful evil forces that unleash chaos and wreak havoc on the human world. Woo Do Hwan will also star as Ji Shin, a mysterious figure with the ability to see others’ weaknesses and use them to his advantage.

Park Seo Joon’s poster features the actor staring intensely into the camera as he holds up a bleeding hand that evokes the phenomenon of stigmata. Ahn Sung Ki’s poster shows two hands tightly clutching a rosary in prayer, while Woo Do Hwan’s poster ominously features the actor holding a sharp, sinister-looking object.

The caption for all three posters reads, “An emissary of God is coming to fight evil.” 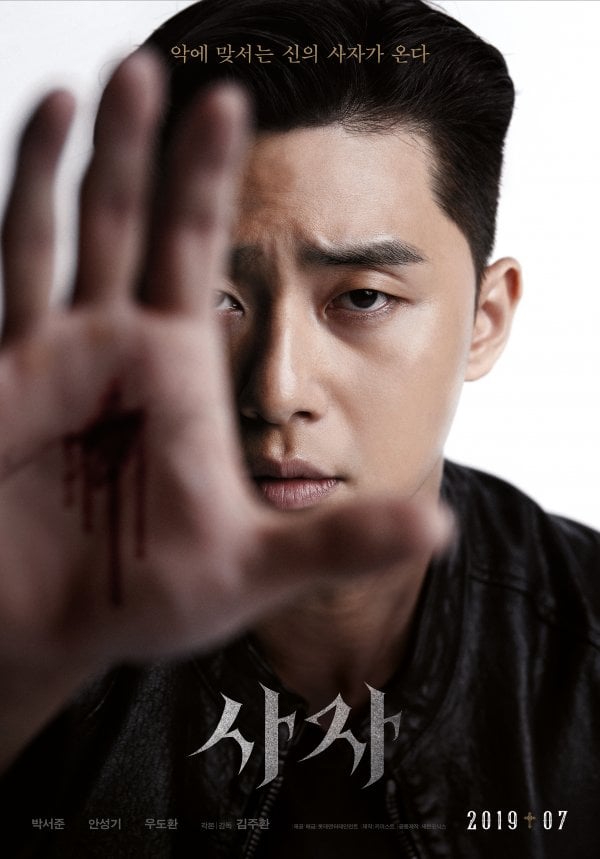 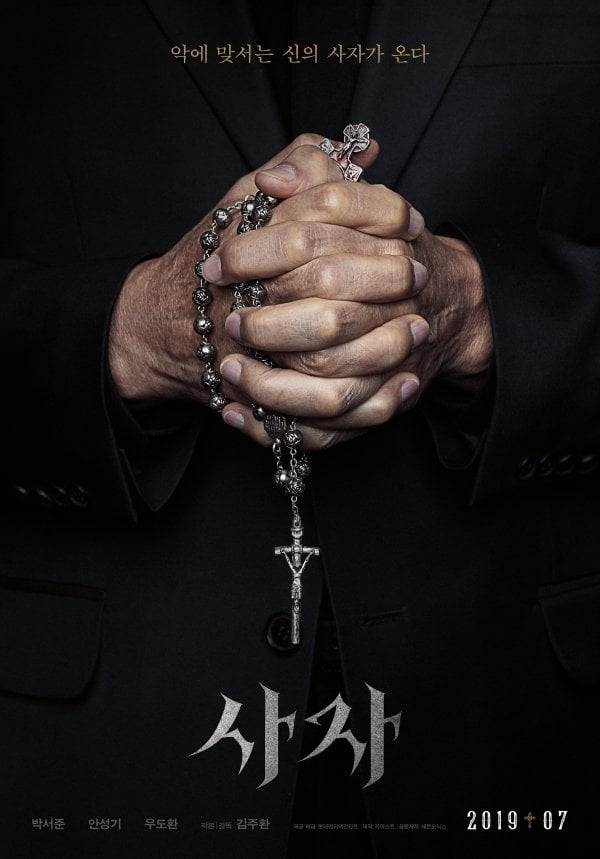 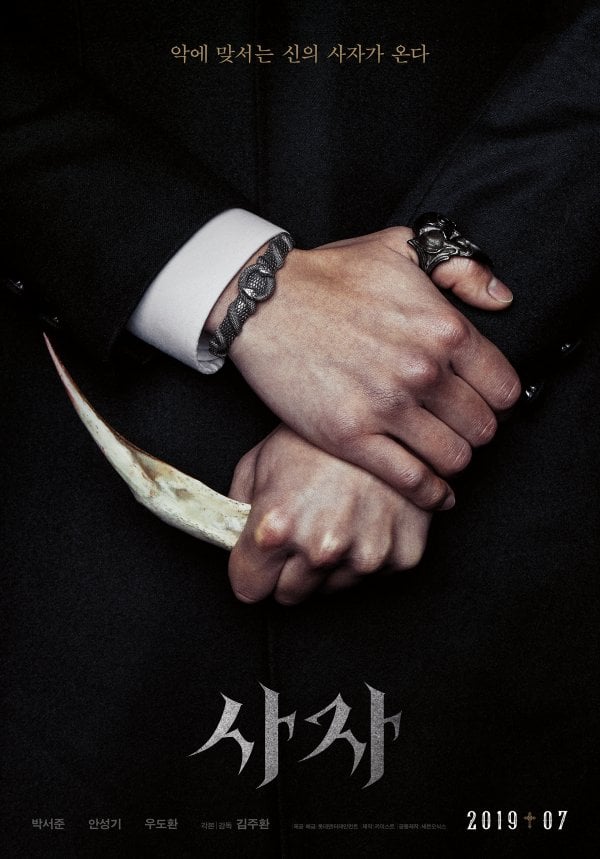 “The Divine Fury” will premiere towards the end of July 2019.

Are you excited to see Park Seo Joon, Woo Do Hwan, and Ahn Sung Ki in this new film? Leave your thoughts below!