A group trailer of AB6IX has been revealed ahead of their debut!

A trailer featuring Jeon Woong has been released for AB6IX’s upcoming debut!

Park Woo Jin is the next member to feature in a trailer for AB6IX’s upcoming debut.

AB6IX has released a new trailer for the group’s upcoming debut with “The Absolute Beginning” featuring Kim Dong Hyun.

“The Absolute Beginning” trailer of Lee Dae Hwi has been unveiled ahead of AB6IX’s debut!

Group teaser images of AB6IX have been revealed ahead of their debut! 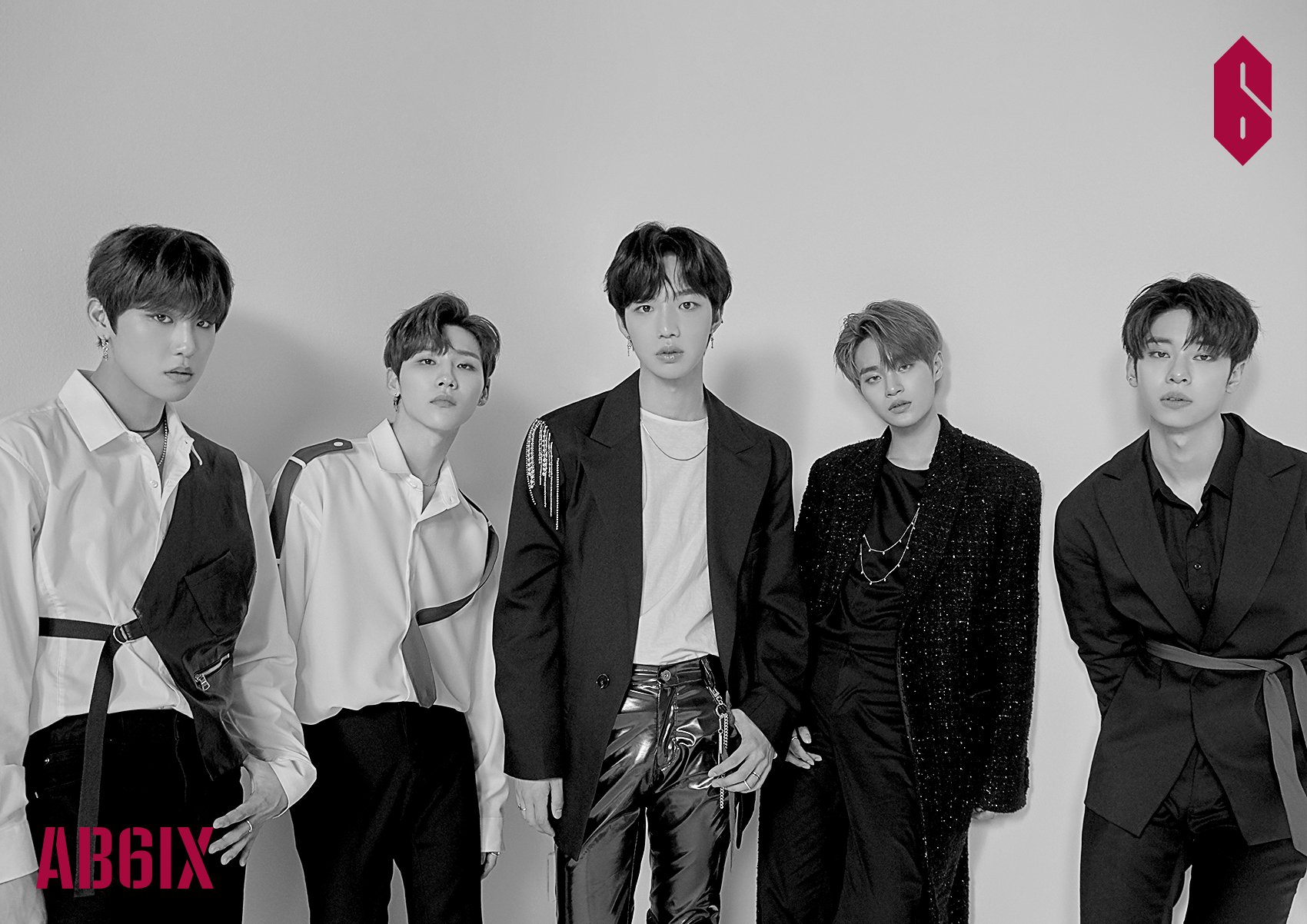 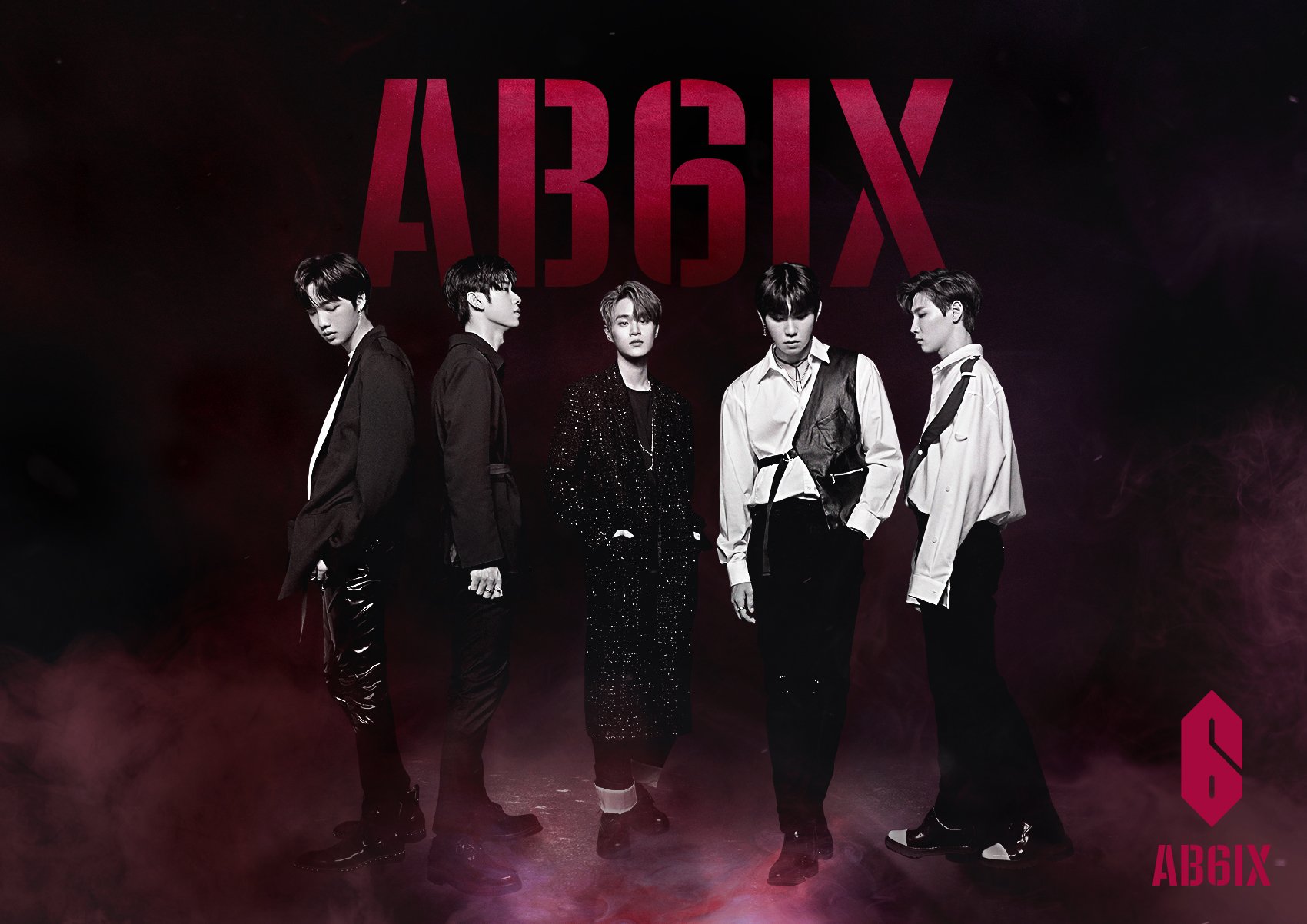 Images of Lee Dae Hwi have been released ahead of AB6IX’s debut! 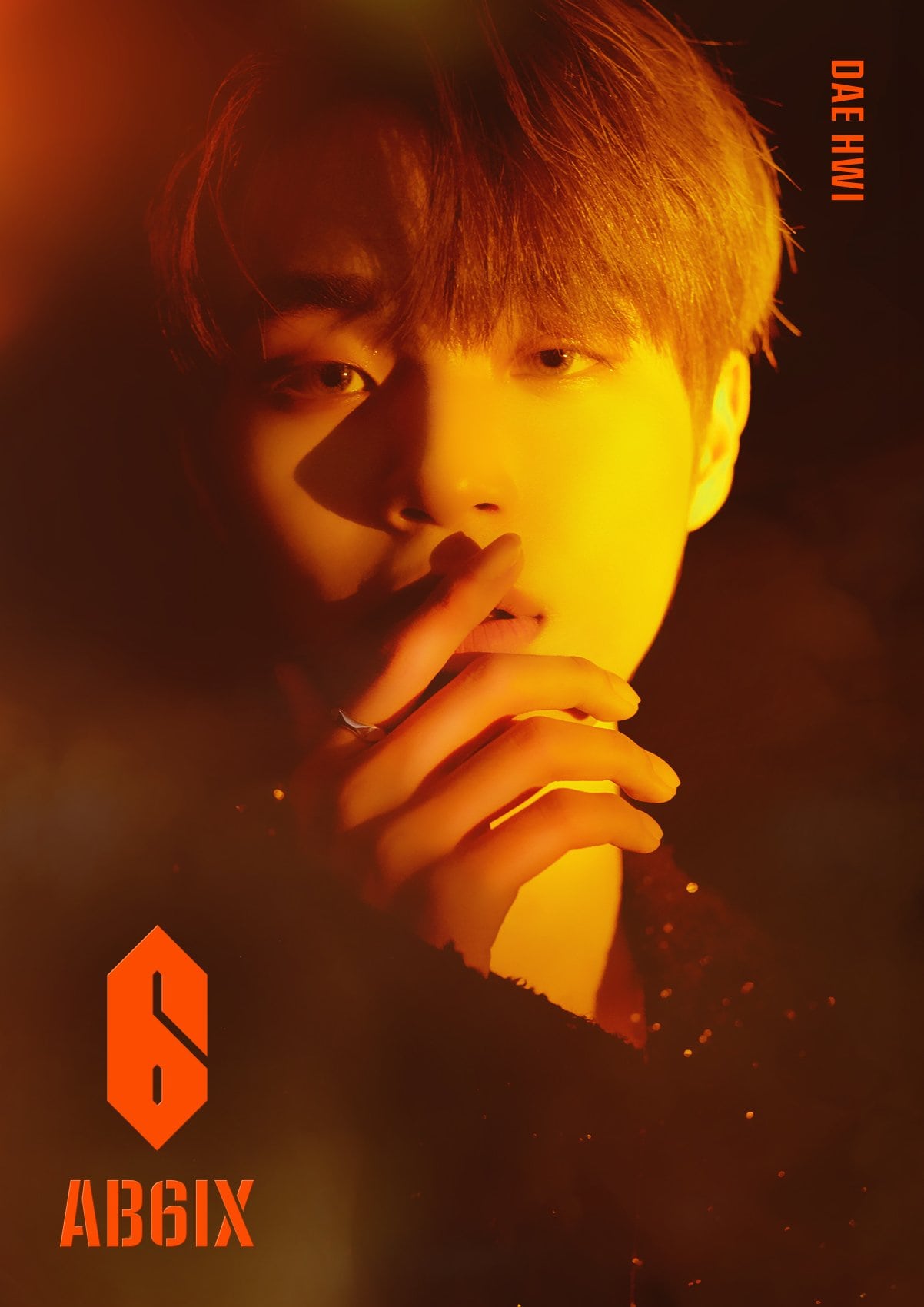 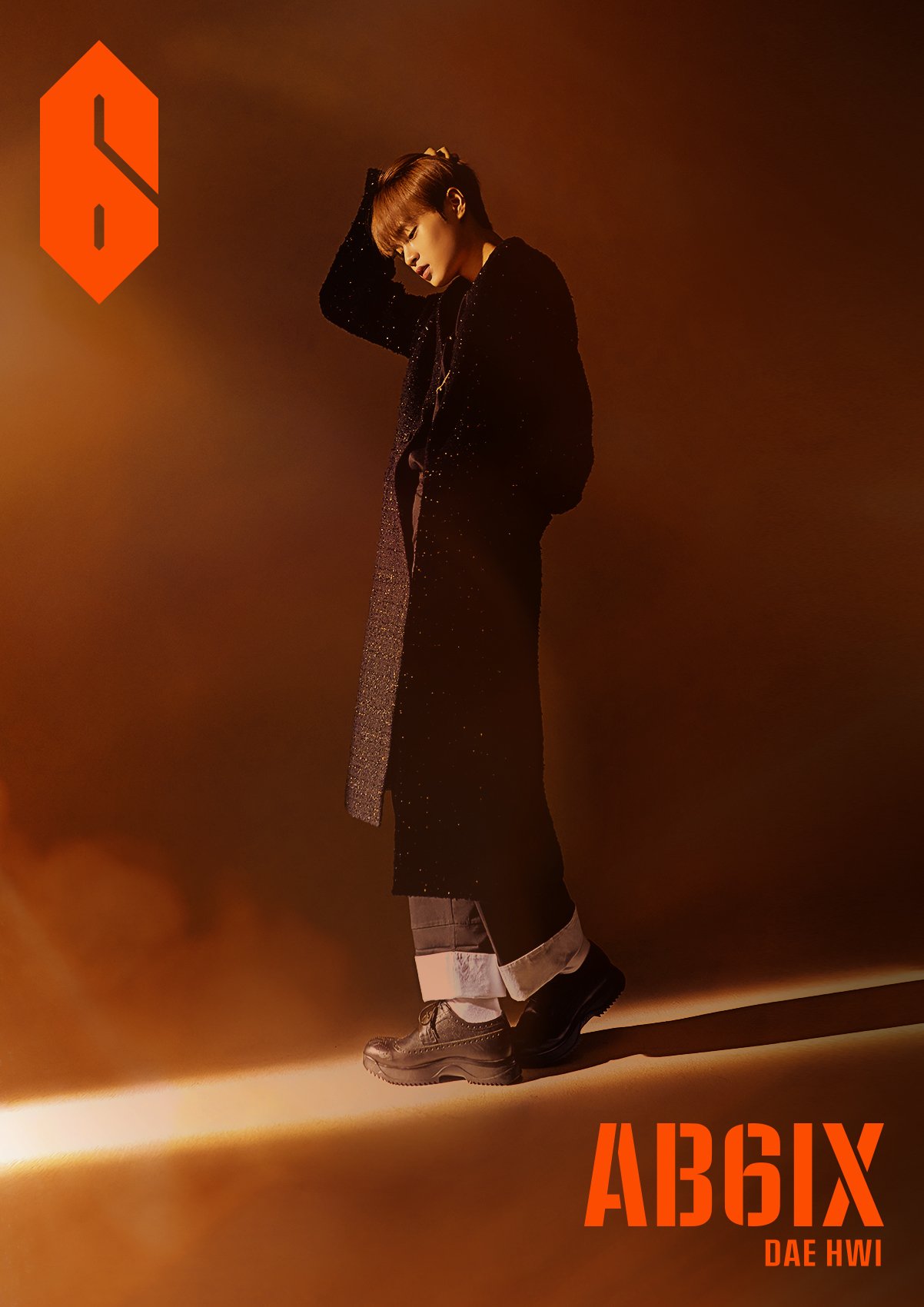 AB6IX released teasers of Kim Dong Hyun ahead of the group’s debut! 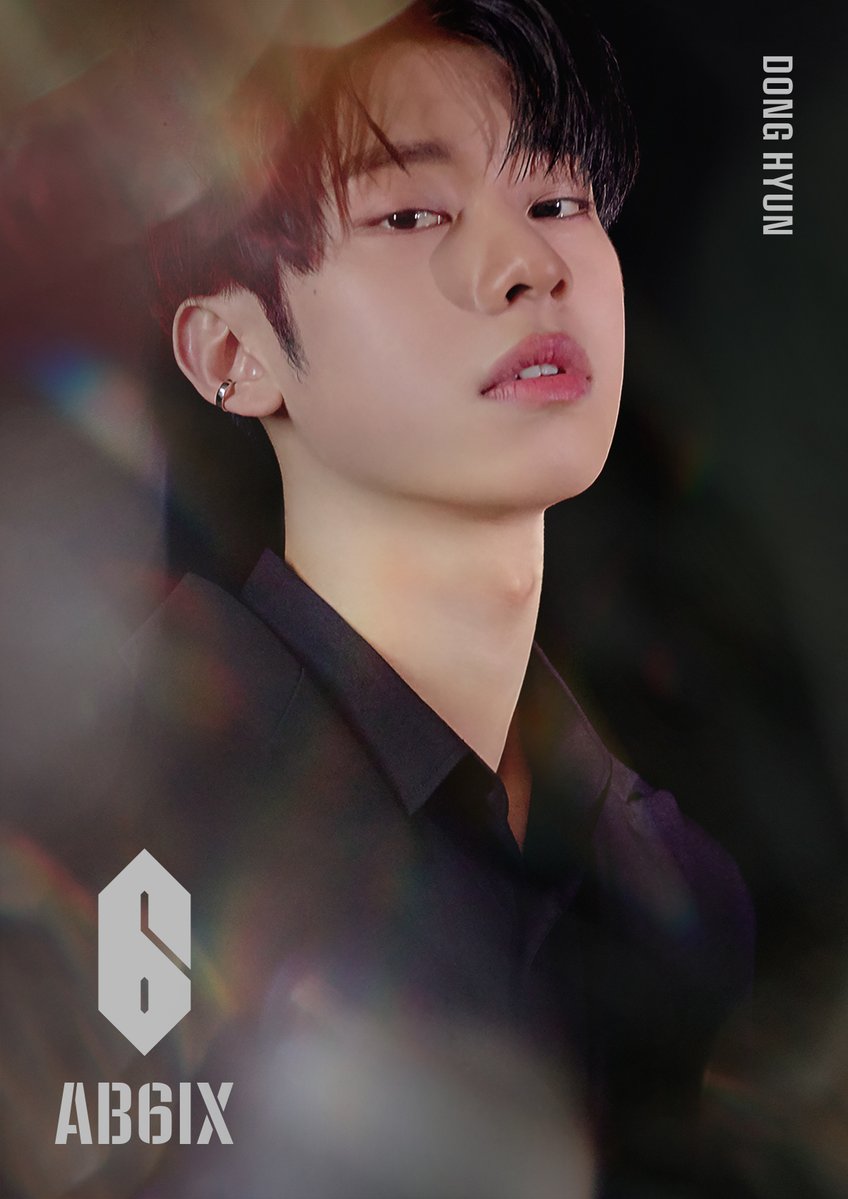 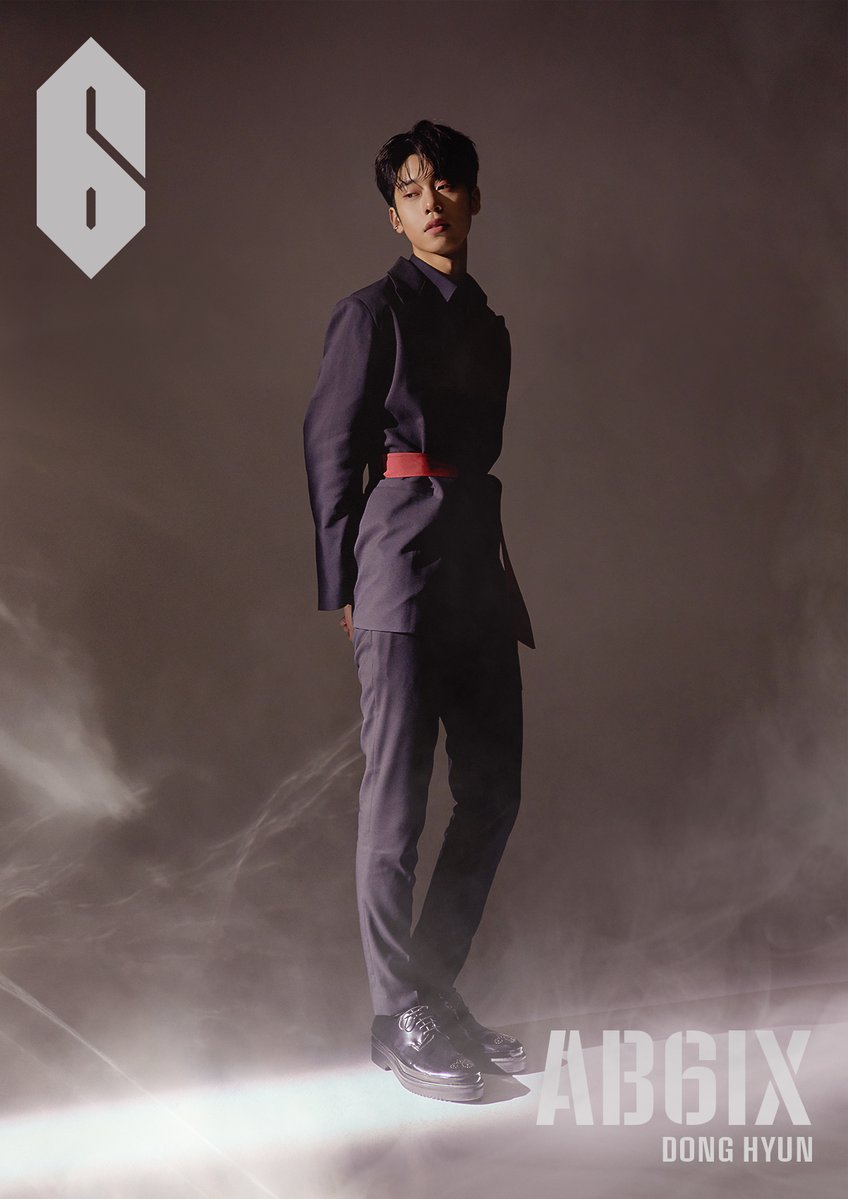 Teasers of Park Woo Jin have now been revealed ahead of AB6IX’s debut! 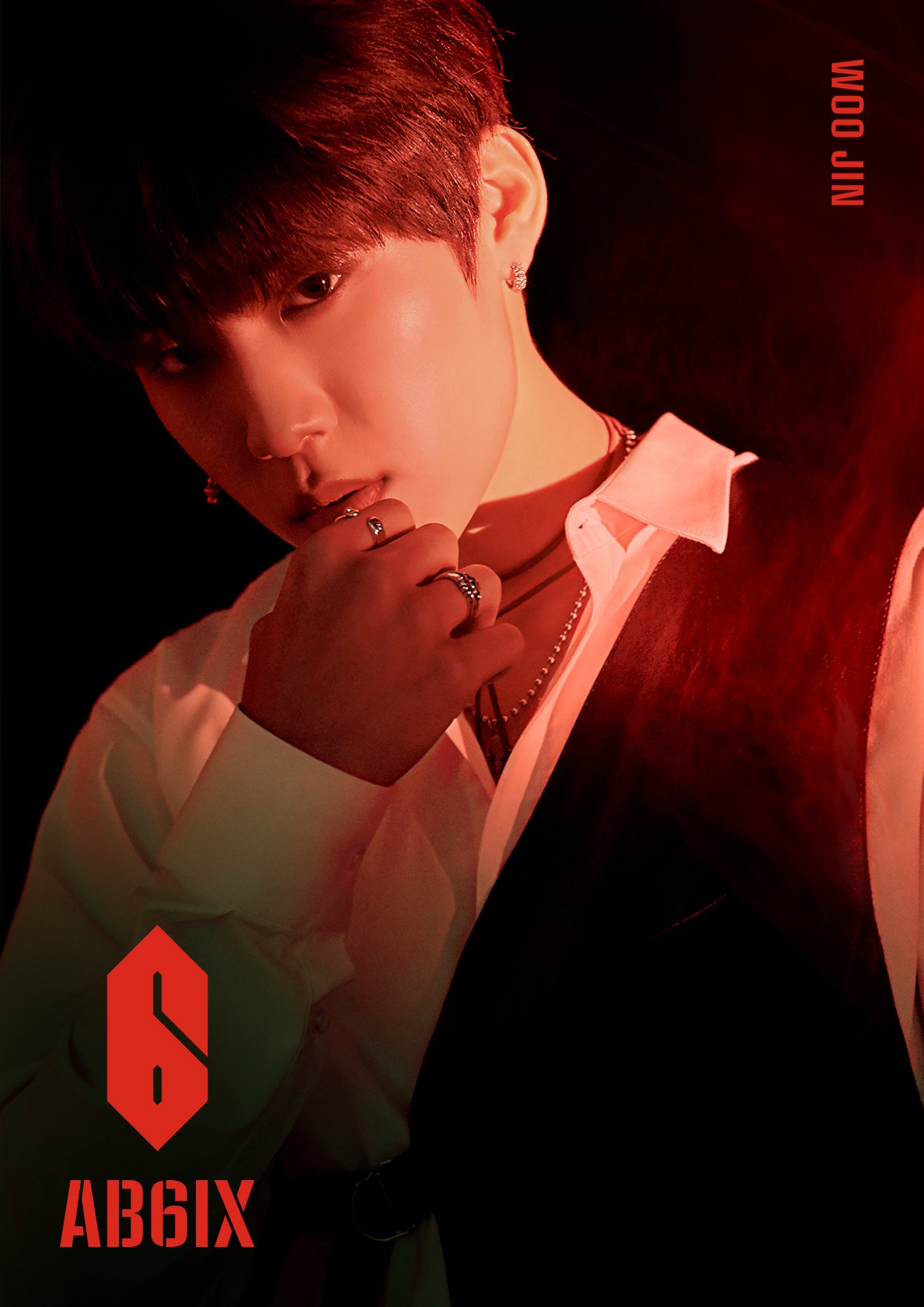 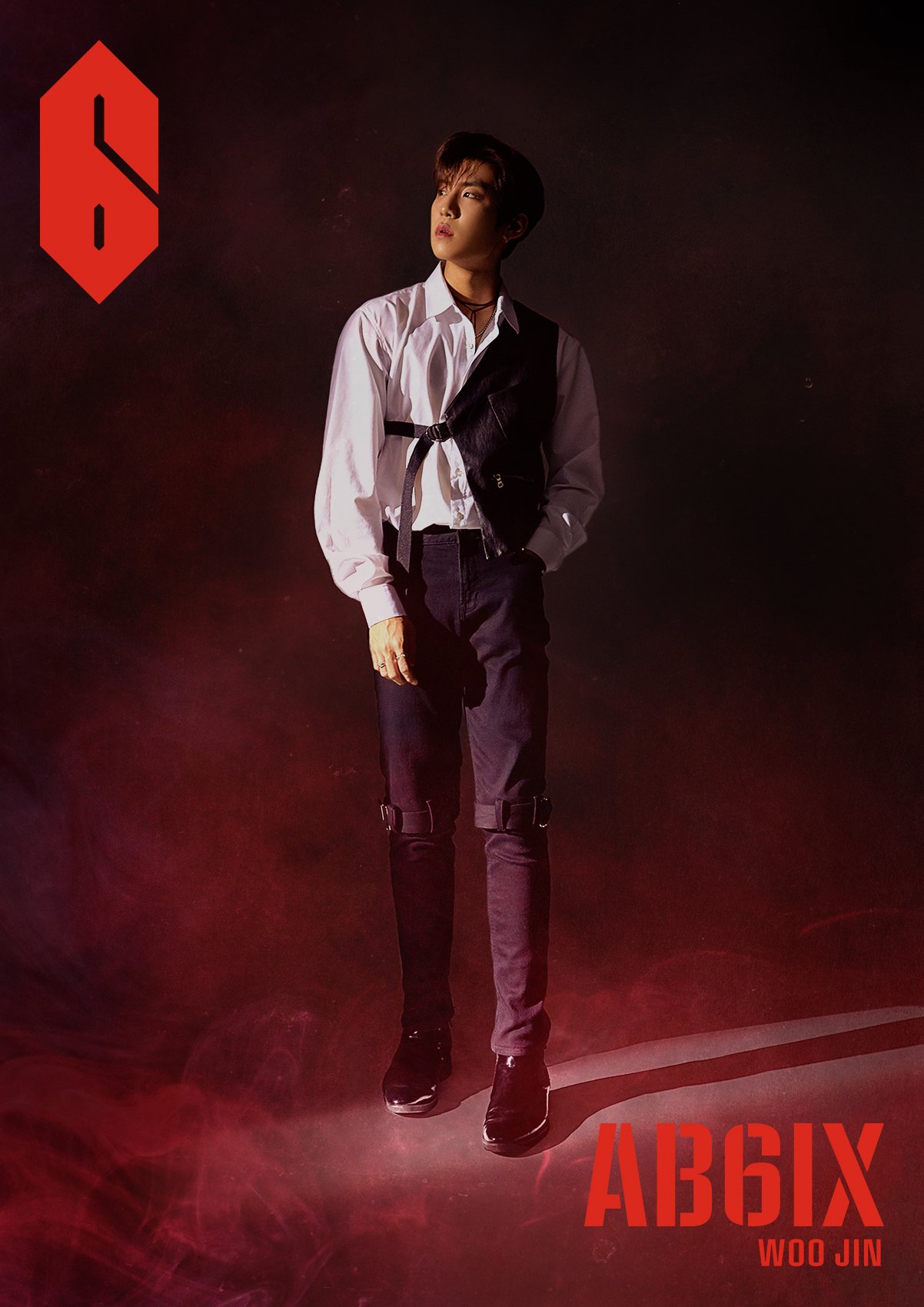 The fifth and final member of Brand New Music’s upcoming group AB6IX has been revealed! 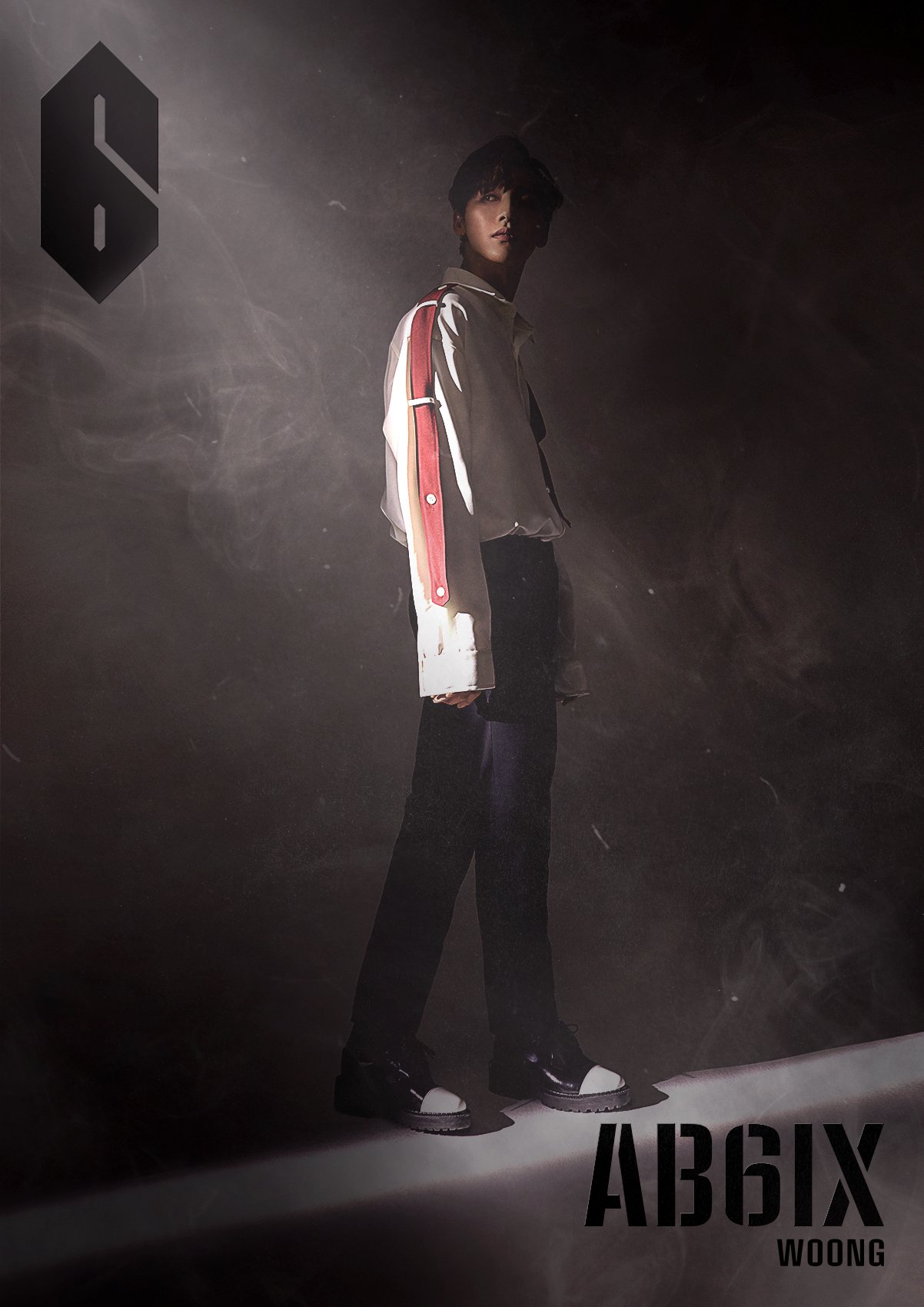 Teaser photos of Lim Young Min have been released ahead of AB6IX’s debut!

Brand New Music commented, “Starting with Lim Young Min’s photos, which were revealed today, individual teaser images will be revealed for all AB6IX members including the new member. Afterwards, there is a lot of content being prepared before their debut, so please keep an eye on their process of individuals progressively becoming one.” 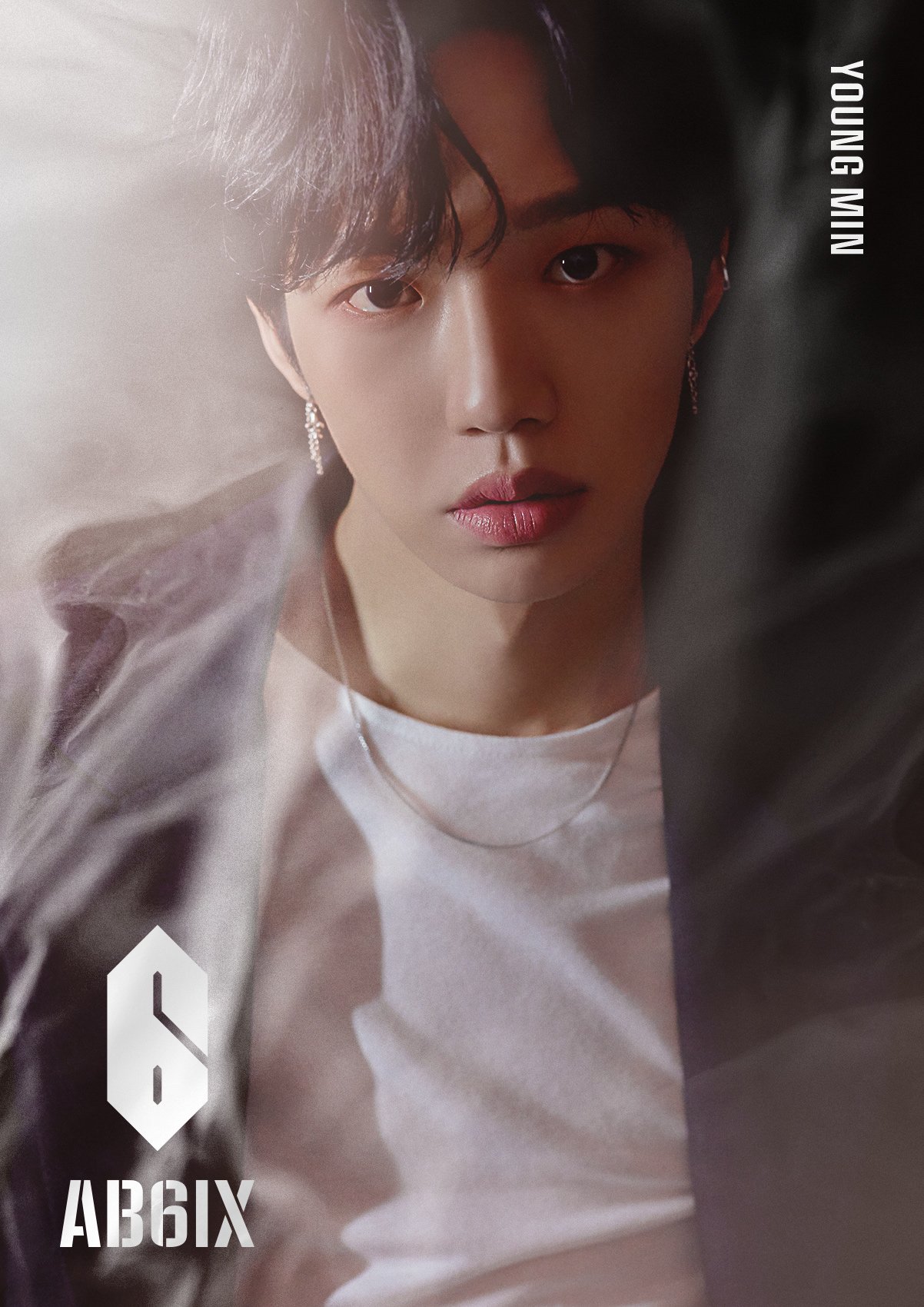 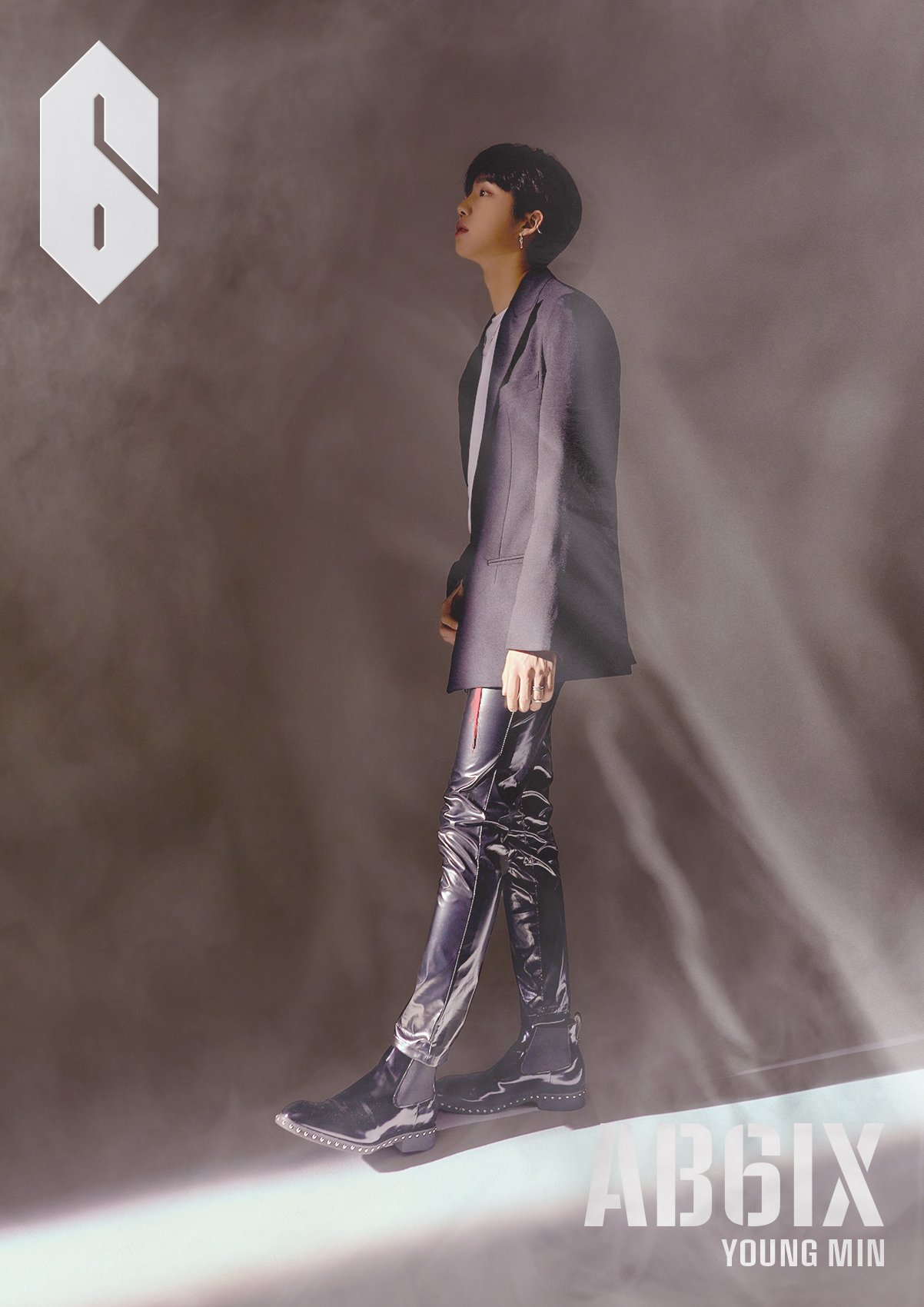 Another teaser photo of AB6IX has been released!

In the photo, all of the members except the unannounced fifth member walk towards the glowing logo while facing the camera.

Check out the image below! 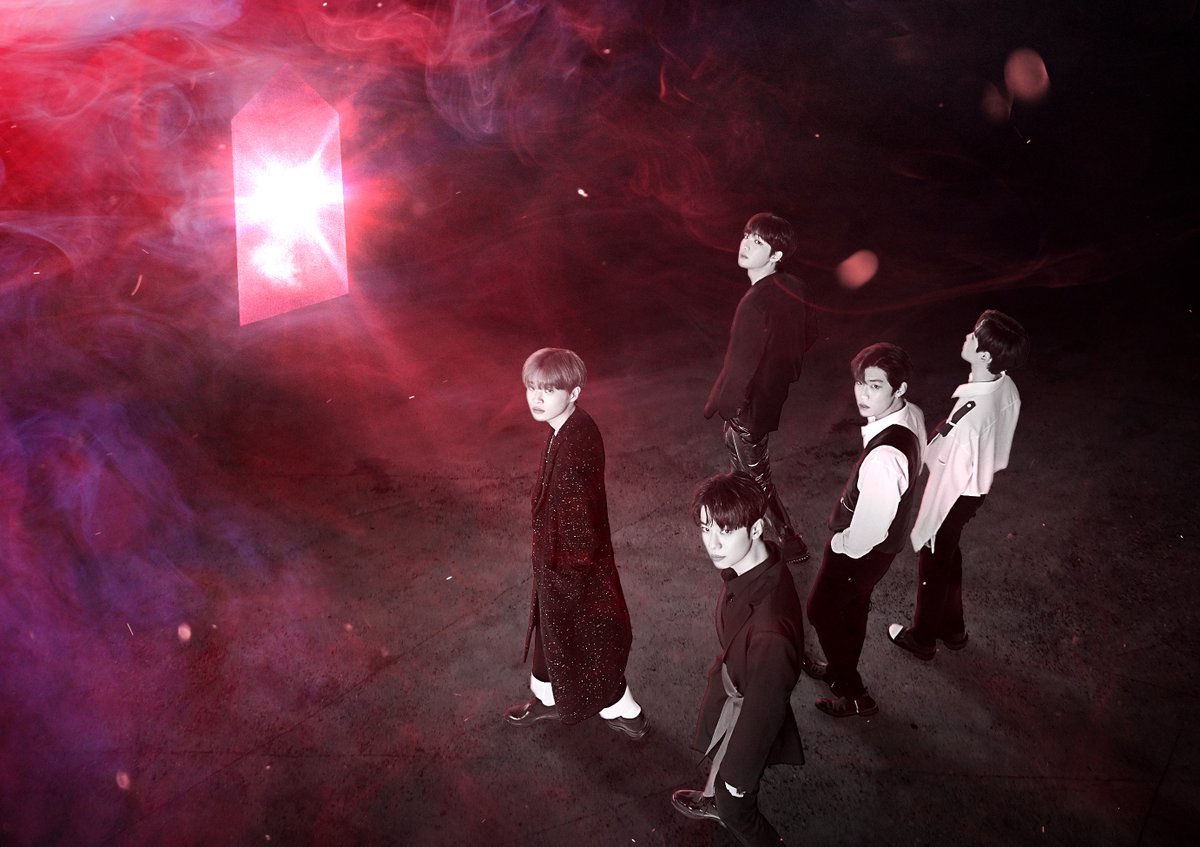 Check out the teaser image below! 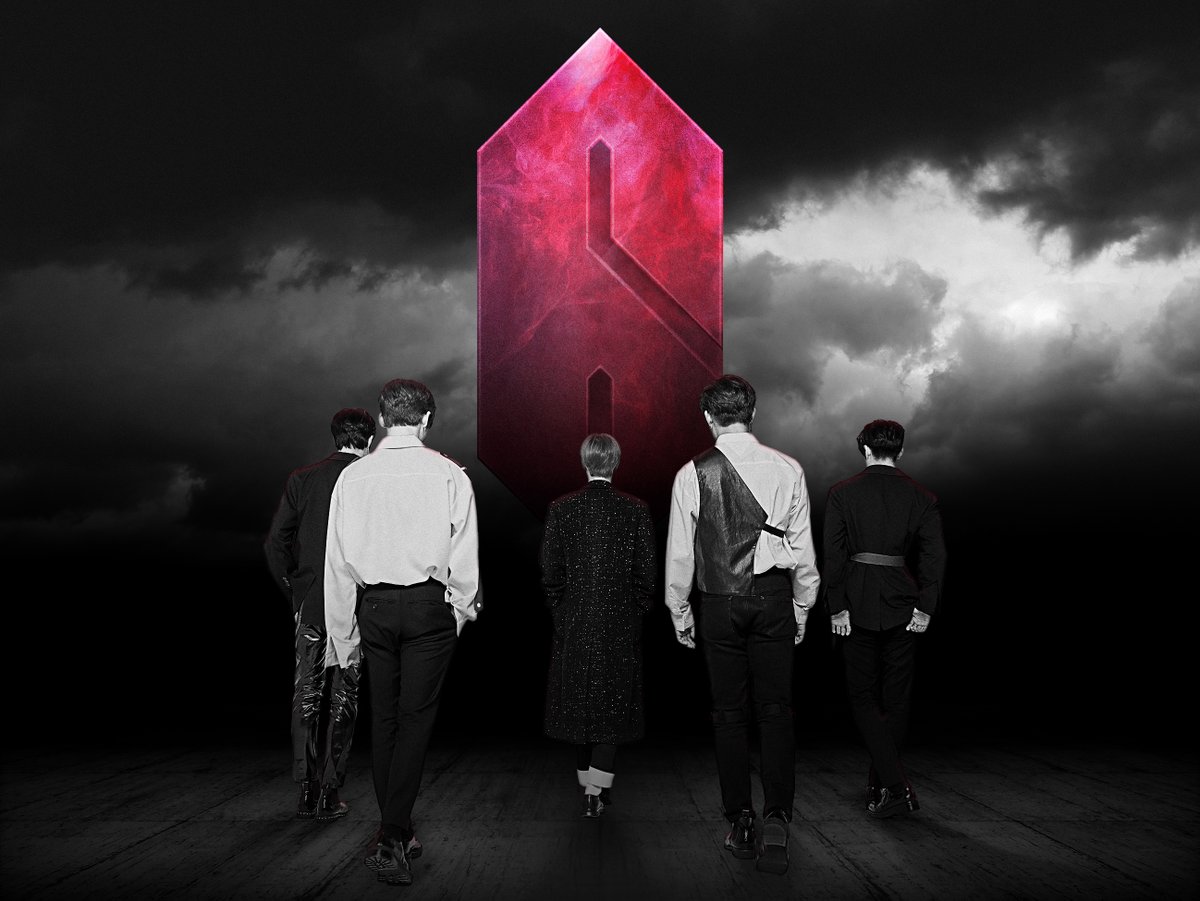 Brand New Music is gearing up to debut their new boy group!

On March 29, the agency announced that the name of their new boy group will be AB6IX, revealing the group’s logo and identity, as well as opening official social media accounts. 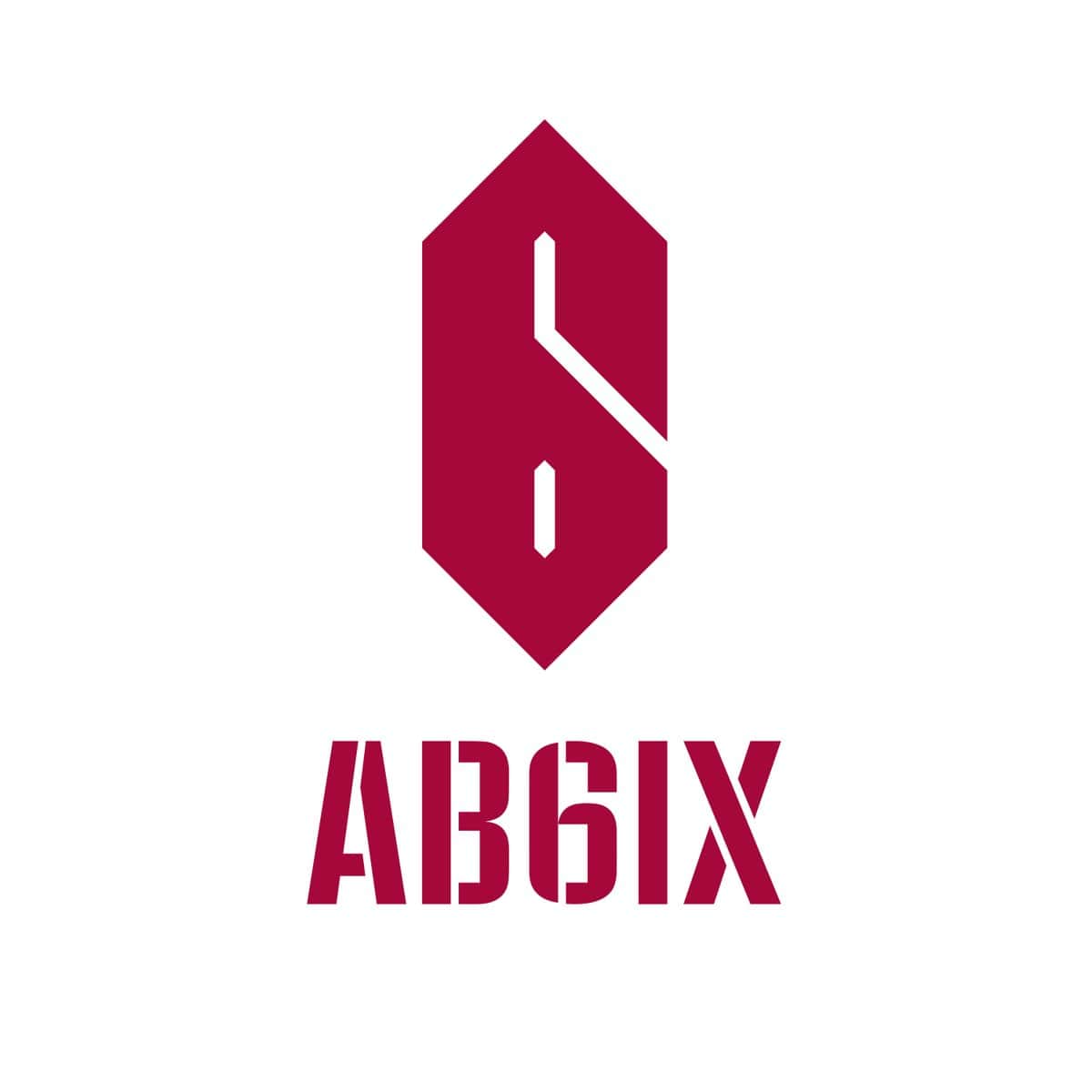 The motion logo video that was released reflect the journey the members have experienced so far. With four lights becoming two circles, which combines to make one circle as one more light is added. This is in reference to the fact that Lim Young Min and Kim Dong Hyun have been active as MXM while Park Woo Jin and Lee Dae Hwi were members of Wanna One. The added light refers to the fifth member who has not been revealed yet.