On March 29, Kakao M stated, “Starting on April 1, our labels Plan A Entertainment and FAVE Entertainment will make a fresh start through the newly established corporation Play M Entertainment.”

Plan A houses various artists such as Apink, Huh Gak, and VICTON. FAVE Entertainment represents artists like Lim Jimin, who drew attention for ranking in the top 3 of SBS’s “The Fan,” 1THE9’s Jeon Doyum, Jung Jinsung, Lee Seunghwan, and other upcoming stars.

Play M Entertainment’s name stands for the combination of the English word “Play” and the alphabet “M,” which symbolizes “Music.” Under the slogan “The Playground for Music and You,” Play M Entertainment will create a space where artists and fans can communicate through music.

In regards to the merger, Kakao M commented, “Play M Entertainment will stand as a more creative and powerfully competitive label on the domestic and global stages through its core abilities and synergy between the production systems.” 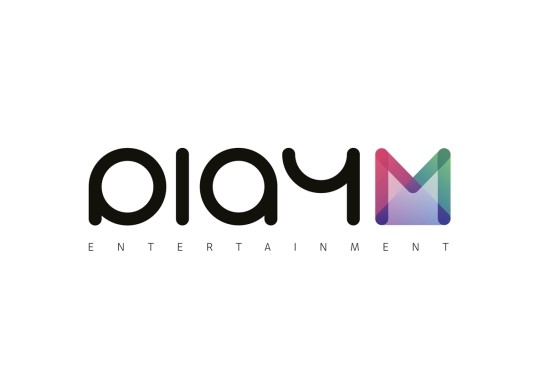