Henry shared his thoughts on his image and music.

On March 28, Elle Korea released photos from Henry’s pictorial. Unlike his usual bright, refreshing appearance, the singer-actor set a sentimental mood in the stylish photos.

In the accompanying interview, Henry said, “Because of my appearance shown in variety shows, people think that I’m only bright, but I also spend a lot of time quietly. People who get to know me say, ‘There’s this side of Henry too.’ But I think that my bright appearance and serious appearance are all me.” 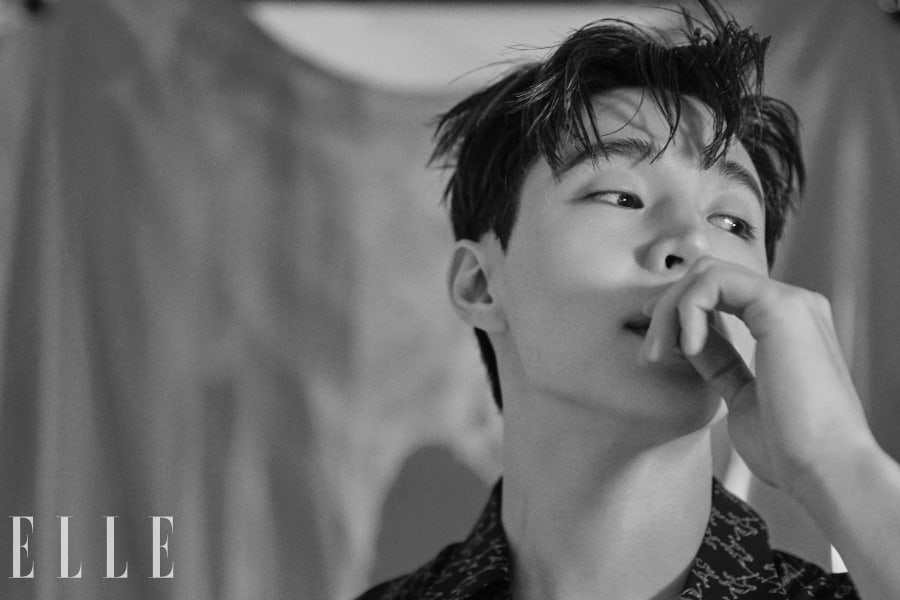 About his new album that’s currently in the works, Henry explained, “I’m trying to show you the music of ‘original Henry’ through this album. I’m going back to the beginning and making music that I used to like. It’s not fancy, but they’re songs that you can say, ‘Wow, the melody is nice.’ I’m conveying various emotions that anyone can feel and lyrics, and I hope that people will sympathize with it and it’ll become their favorite song at karaoke.” 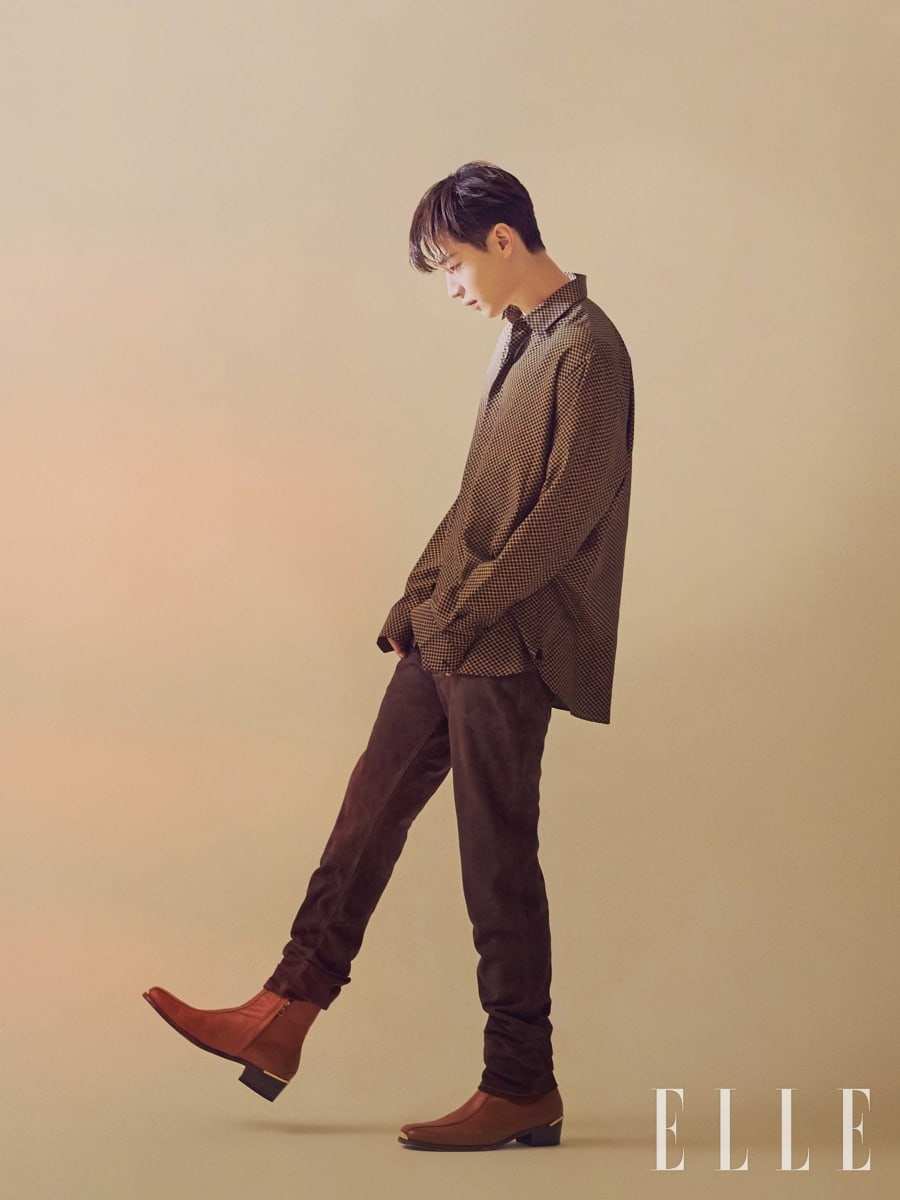 Henry
Elle Korea
How does this article make you feel?