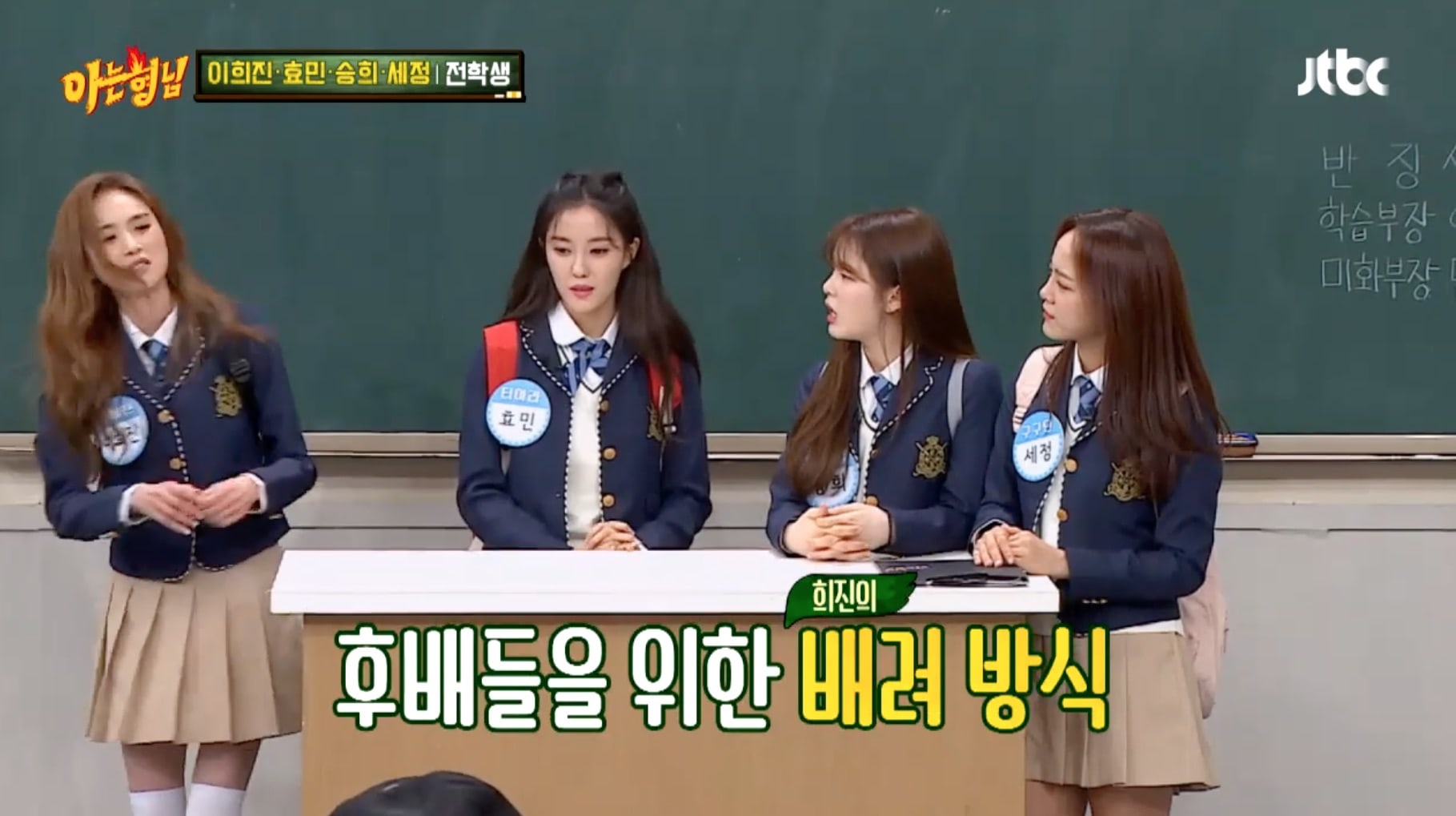 During the show, Lee Hee Jin expressed her happiness to be on a variety show with her juniors. “I know Hyomin but I wasn’t as familiar with Seunghee and Sejeong. It took me a while to match their names with their faces.”

Hyomin, who debuted 9 years ago (she says on the show that she is in her 11th year of promotions), said, “Now if I go to music shows, I’m so much more senior than everyone else that I feel out of place. I don’t often go outside of my dressing room. I don’t go out in the hallway or to the bathroom. I feel embarrassed.” 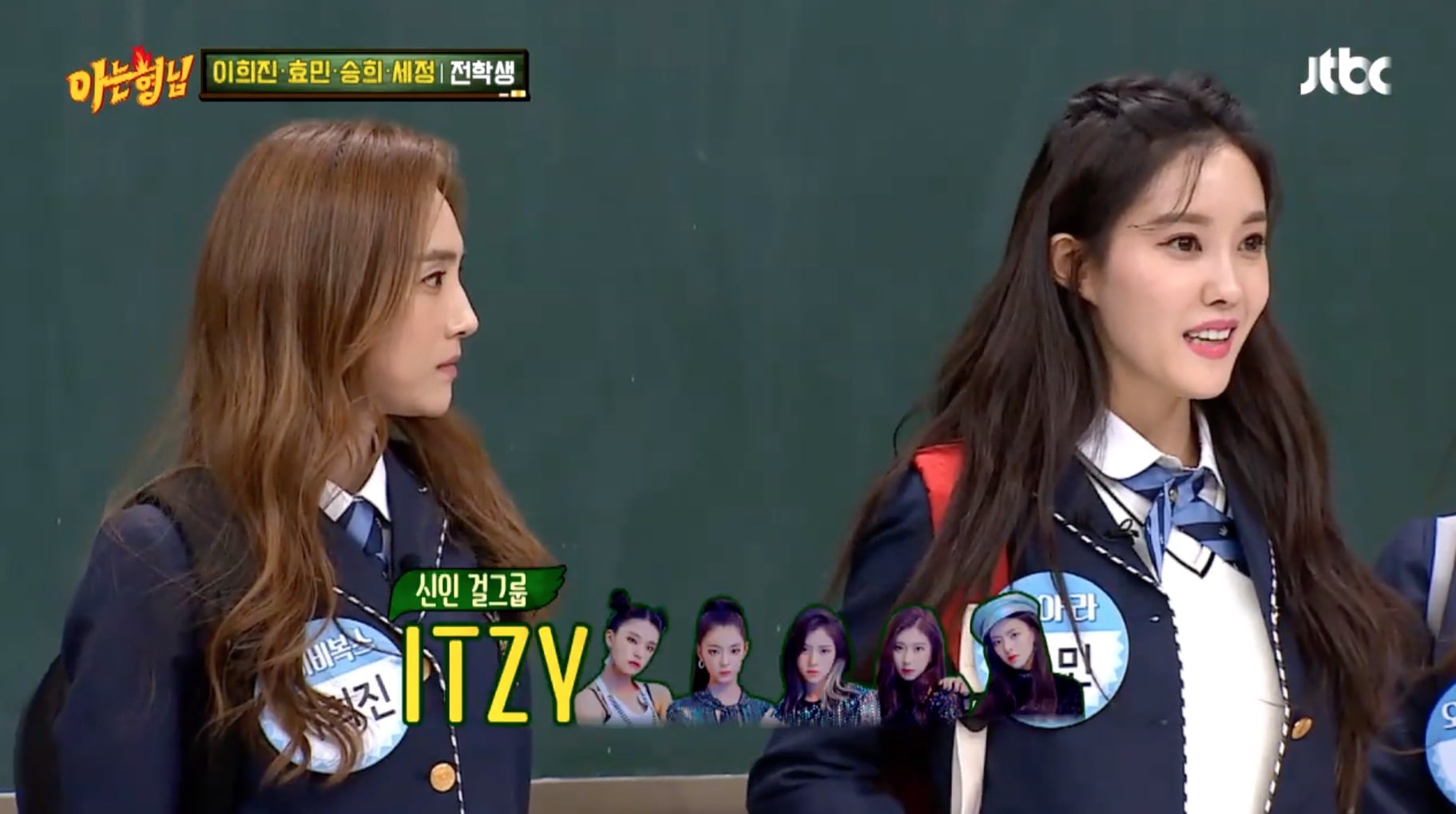 She added, however, “Not long ago, ITZY came to my dressing room to greet me. They said that I was really pretty.” 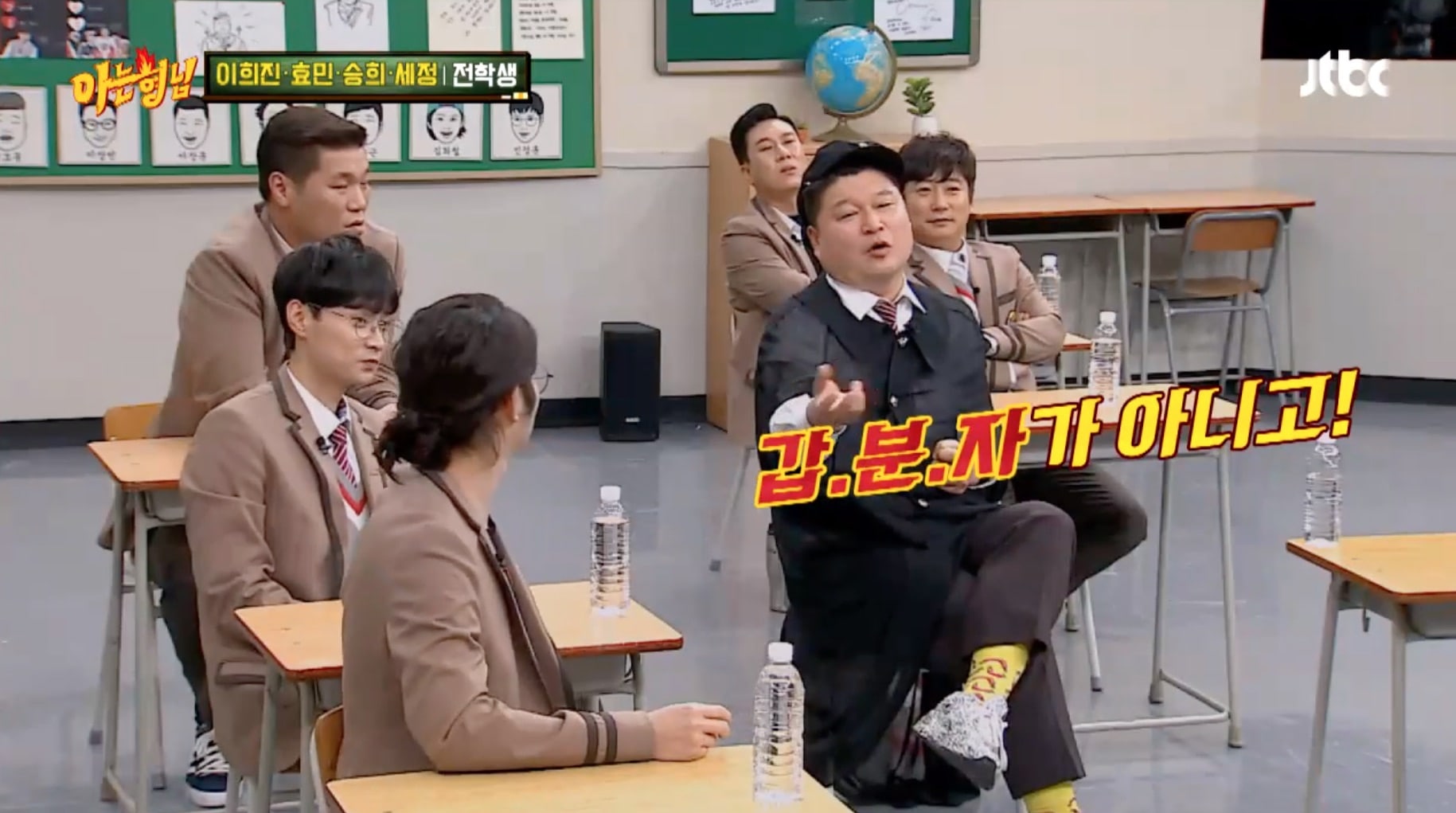 Kim Heechul commented, “Are you bragging?” and Kang Ho Dong said, “It’s not a brag, she’s saying that she felt embarrassed at how her juniors greeted her.”

However, Hyomin then said boldly, “No, I was bragging.”

Check out an episode of “Ask Us Anything” below:

Ask Us Anything
Hyomin
T-ara
ITZY
How does this article make you feel?