B.A.P’s Daehyun has revealed a new teaser for his new song “You’re My”!

Based on the short teaser, the track is a rock ballad that emphasizes Daehyun’s rich vocals.

B.A.P’s Daehyun is counting down to the release of his very first solo mini album!

On March 31, Daehyun shared a new teaser for his upcoming solo mini album, entitled “Chapter 2 ’27.'” The mini album, which will consist entirely of tracks personally co-composed by Daehyun, will be released on April 5 at 6 p.m. KST. 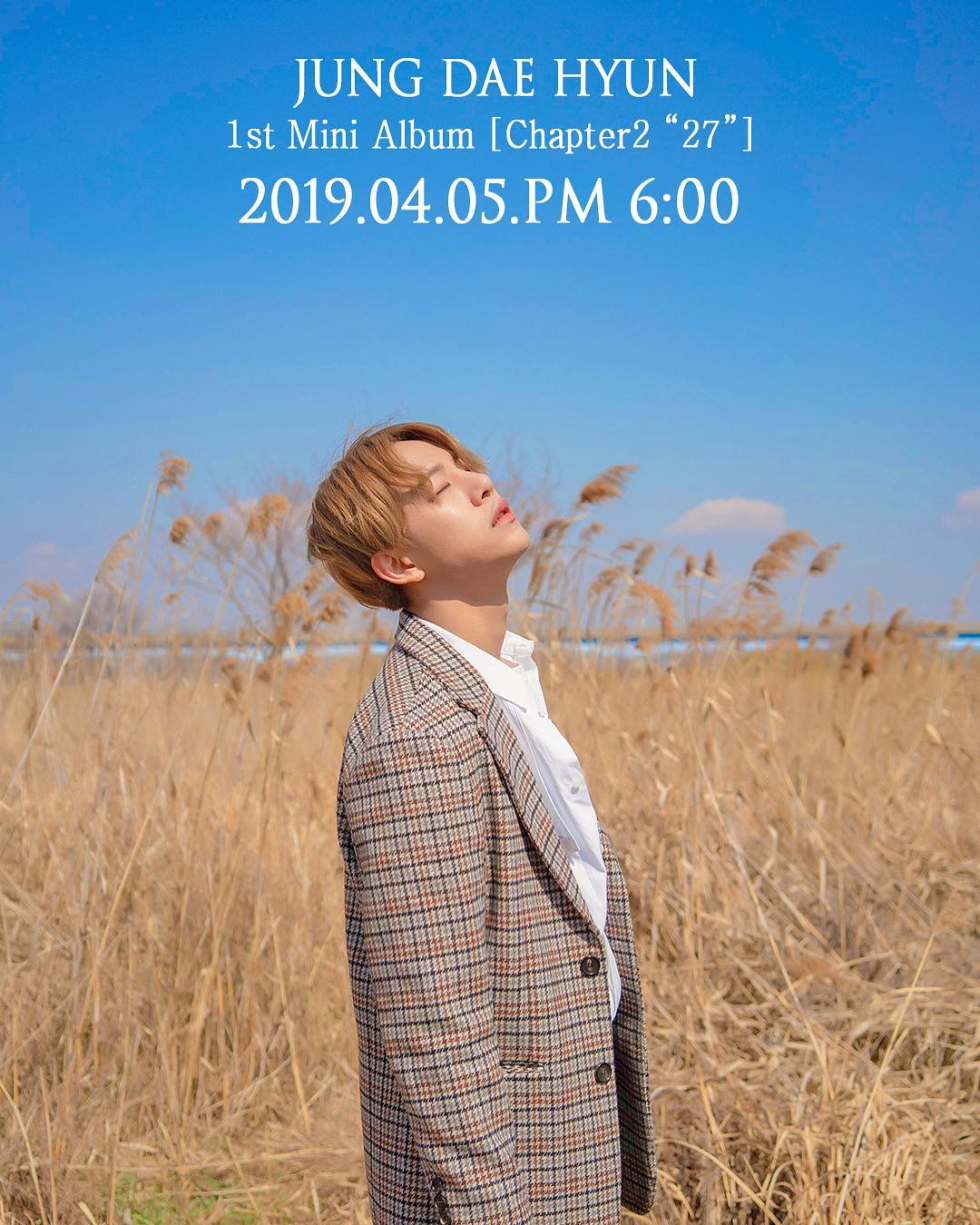 Daehyun also previously gave fans a sneak peek of all the songs on “Chapter 2 ’27′” through a highlight medley. Check it out below!