“Girl Cops” will tell the story of two female detectives who band together to solve a digital sex crime case, where compromising material will be uploaded in 48 hours. The rest of the police force has already given up on the case as unsolvable but the duo are determined to make sure justice is served. Ra Mi Ran plays Mi Young, a legendary detective who returns to the force to solve the unexpected crime and Lee Sung Kyung plays Ji Hye, who isn’t the best detective but is passionate about her job and protecting people. 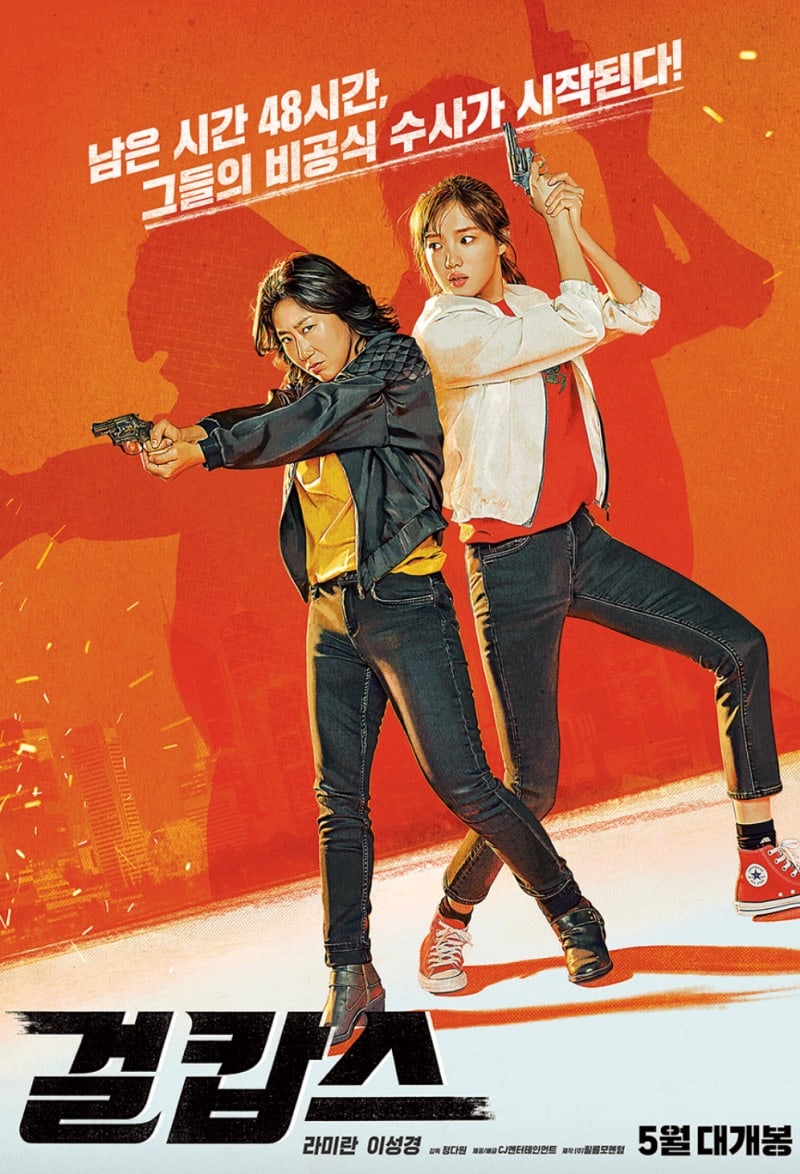 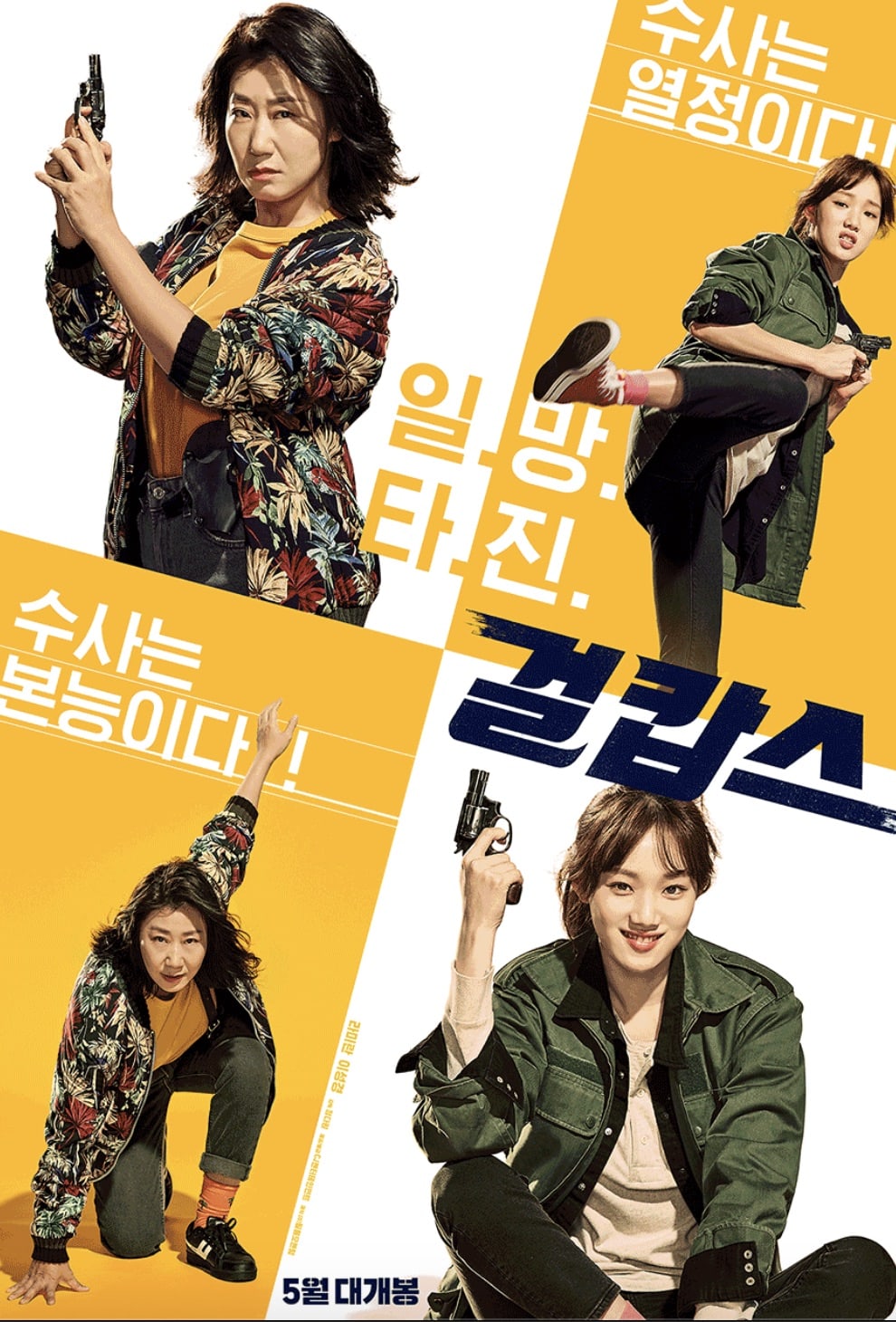 “Girl Cops” will be Ra Mi Ran’s first leading role in a production, and her partnership with rising star Lee Sung Kyung is set to dazzle moviegoers with their girl crush charms. The film will delve into relevant social issues of digital sex crimes while also showcasing fast-paced action and a fun storyline.

“Girl Cops” will premiere in theaters in May.