On April 1, IZ*ONE held a showcase in Seoul for the release of their second mini album “HEART*IZ.”

During the event, the members talked about making their first domestic comeback since the release of their debut title track “La Vie en Rose” in October 2018, as well as their successful Japanese promotions. Kwon Eun Bi said, “The fans recognize it, but rather than saying that it doesn’t feel real, it’s just amazing. We began promoting in Japan, some of [the members] graduated, and some entered [high school]. We busily spent our days preparing for our new album.” 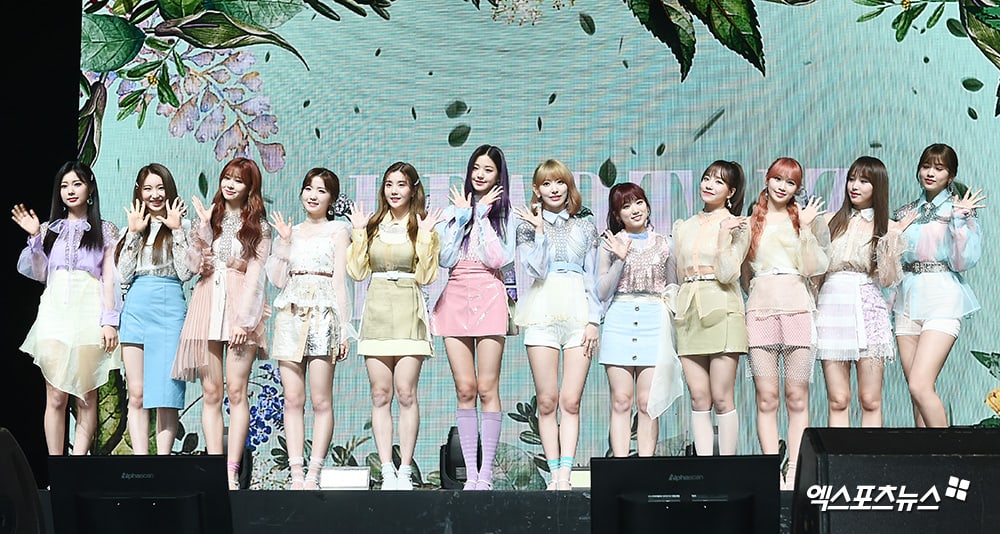 Yabuki Nako added, “The members’ teamwork has gotten better, and I think my feelings of wanting to show an improved image while performing has increased.”

The group then talked about the new tracks on their album. “Violeta” was inspired partially by the story “The Happy Prince,” and the lyrics compare a person who is loved and supported by the members to a violet. The group is in turn compared to a swallow that delivers a sapphire, which represents happiness, to the violet. Following their explanation, Kwon Eun Bi, Honda Hitomi, and Lee Chae Yeon demonstrated the main choreography of the track, where a swallow finds the jewel and delivers it to the flower. 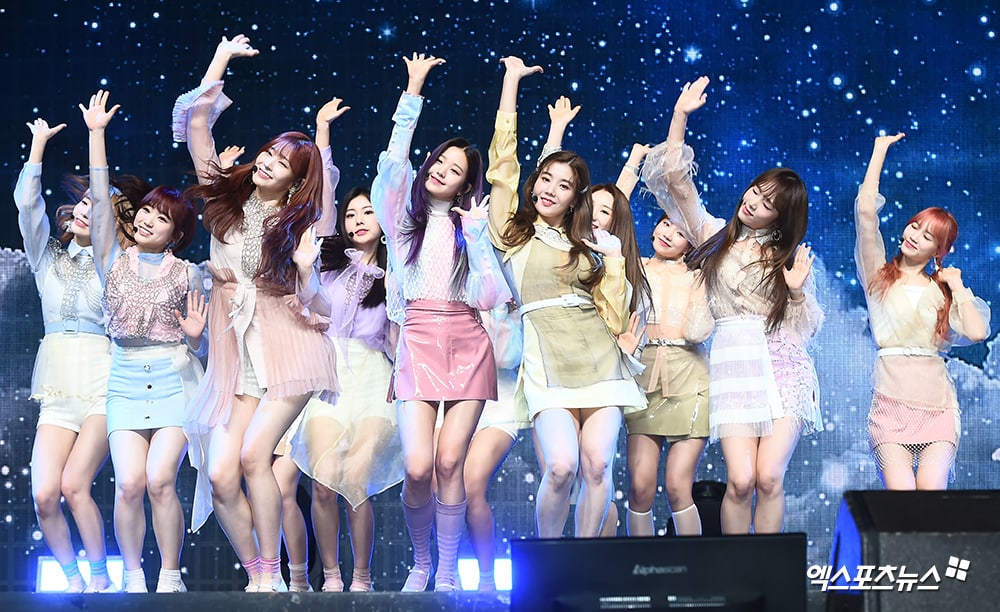 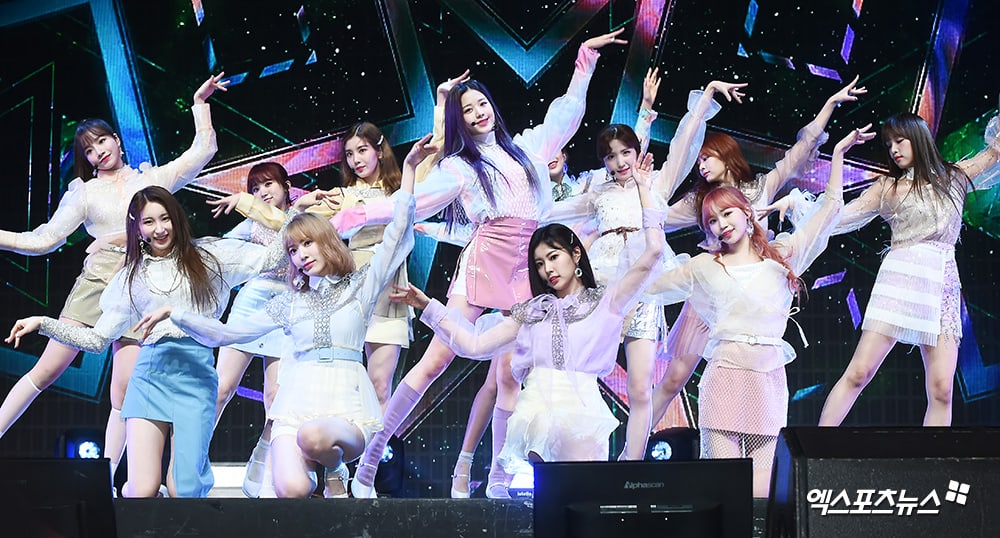 Kim Min Ju added, “The choreography and track are both so exciting, so I had fun when practicing with the members. We had better teamwork compared to the days of ‘La Vie en Rose,’ so we were all surprised.”

The members also expressed their feelings of gratitude at receiving the track “Airplane” from Lee Dae Hwi. Ahn Yu Jin said, “Despite being so busy, Lee Dae Hwi gifted us this bright and fresh song. We’re so thankful. We will do our best to make sure we don’t become nuisances, and we will repay him with a great performance.” 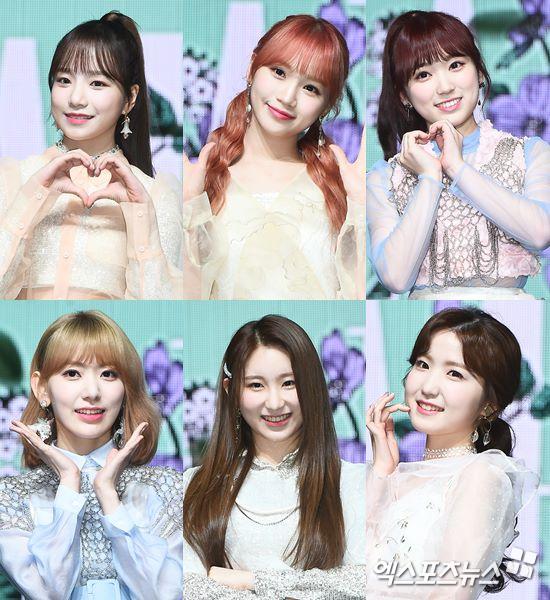 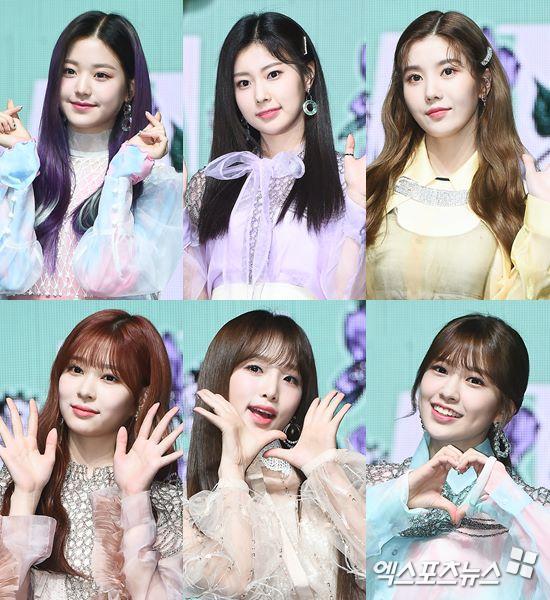 IZ*ONE then revealed their goals for their upcoming promotions. Miyawaki Sakura stated, “I want to hold performances where we can communicate and have fun with our fans who support us.” Jang Won Young continued, “We’re thankful even with the love we received for our debut album. Rather than achieving No. 1, I want to repay WIZ*ONE and other fans through many performances.” Kwon Eun Bi commented, “We will be holding our first concert in June. Please look forward it as we will be meeting WIZ*ONE in this close space.”

IZ*ONE released their new album on April 1 at 6 p.m. KST. Check out the music video for their title track here!

XPN
Lee Dae Hwi
IZ*ONE
How does this article make you feel?