The cast of KBS 2TV’s “My Fellow Citizens” shared their thoughts on their drama.

“This is a nerve-racking and meaningful day,” began Choi Siwon, who’ll be portraying a veteran conman named Yang Jung Gook who’s never been caught by the police. “I’ll be portraying a conman. I’m not the only conman [in my family]; I’m the only son in a household of three generations of conmen. With a police officer wife, he goes through many ups and downs and faces his life’s biggest crisis. It’s a project that has the actors and staff’s devotion, love, and effort, so I ask for lots of your love.” 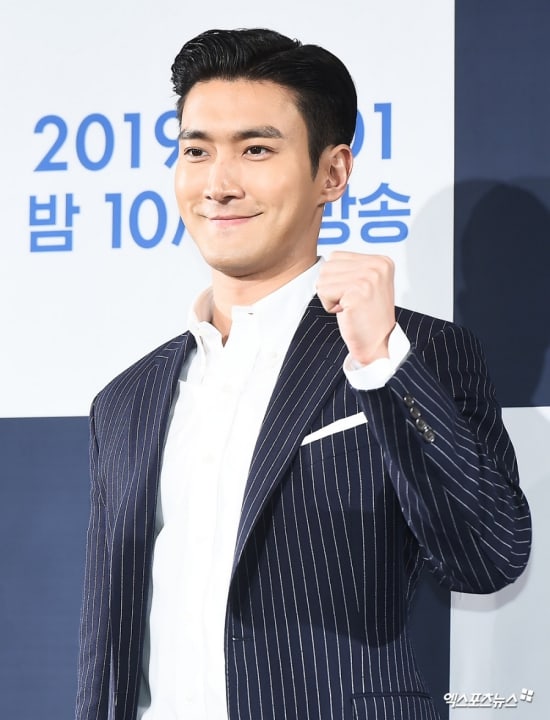 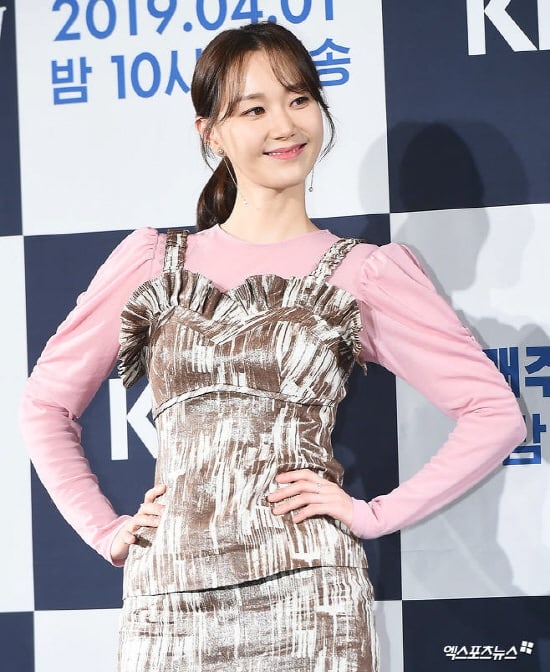 Kim Min Jung will appear as Park Hoo Ja, who’s the fourth daughter of a legend in the moneylending industry. She said, “I was just drawn to Park Hoo Ja. I think characters are the most important when choosing a project. I would feel burdened if I received an offer for this kind of role if I was in my 40s. I thought that it might widen the spectrum of our country’s female characters. It’s a refreshing drama, and it may seem like Hoo Ja is a heavy character since she’s a private moneylender, but she’s not. I didn’t want to express it that way, so I discussed it with the PD and writer.” 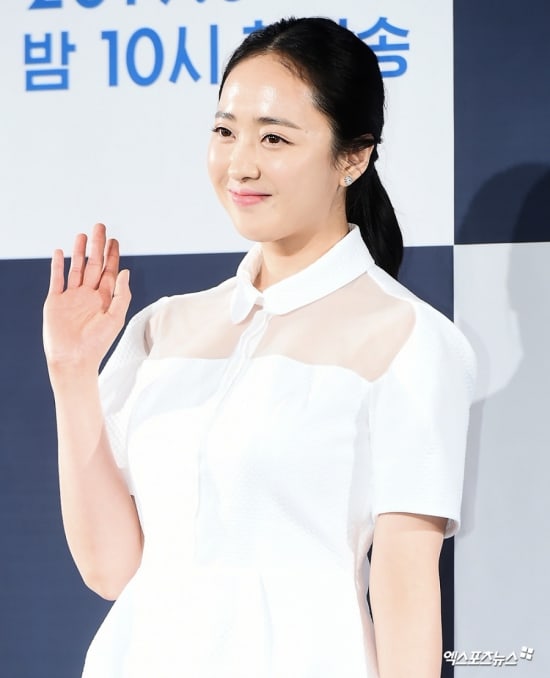 Tae In Ho will portray a rookie politician named Han Sang Jin. “I didn’t think I should imagine the average politician,” explained the actor. “I saw [the character] as someone that’s different from a politician. He’s someone who’s average but wants to practice politics. I was curious about Han Sang Jin as a person and thought that it would be fun [to play the role]. I wanted to try playing a normal character. Instead of imagining the appearance of a member of the National Assembly or a politician, I’m trying to portray a rookie politician who’s an average person who wants to be in politics.” 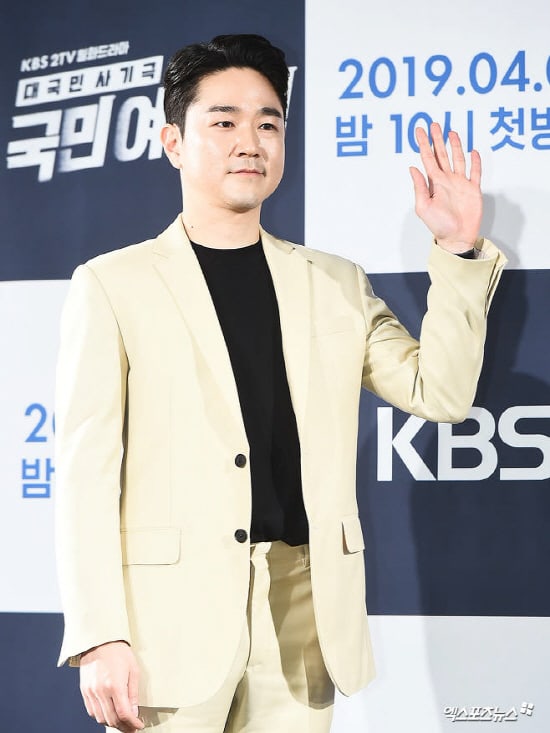 Kim Ui Sung concluded, “There is no connection between my role and my political preference. I think it’s important to tell a fun story. I think that it’ll be fun to tell a story that starts from the fun imagination about what would happen if a conman was to run for a seat in the National Assembly.” 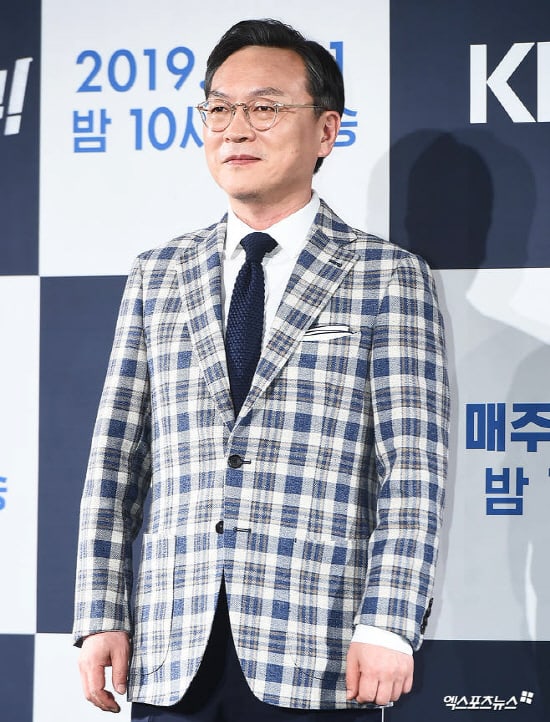