Gong Myung Opens Up About His Dating Style

In a recent interview and pictorial for The Star magazine, Gong Myung talked about both his career and his personal life.

The actor recently starred in the hit film “Extreme Job,” which set a new record for the highest-grossing Korean film in history. When asked which of his fellow actors inspired him most, Gong Myung replied, “I recently received a lot of inspiration from my senior co-stars in the film ‘Extreme Job.'”

He went on to explain, “Ryu Seung Ryong has so much experience, and Honey Lee has a remarkable charm that can’t be found in other actresses. Jin Sun Kyu is the epitome of kindness, and when you meet him in person, the feeling is even stronger. Lee Dong Hwi and I are around the same age, so we shared similar worries and concerns, and we talked a lot about them. I think that we were able to positively influence each other, and I gained a lot of great experience.” 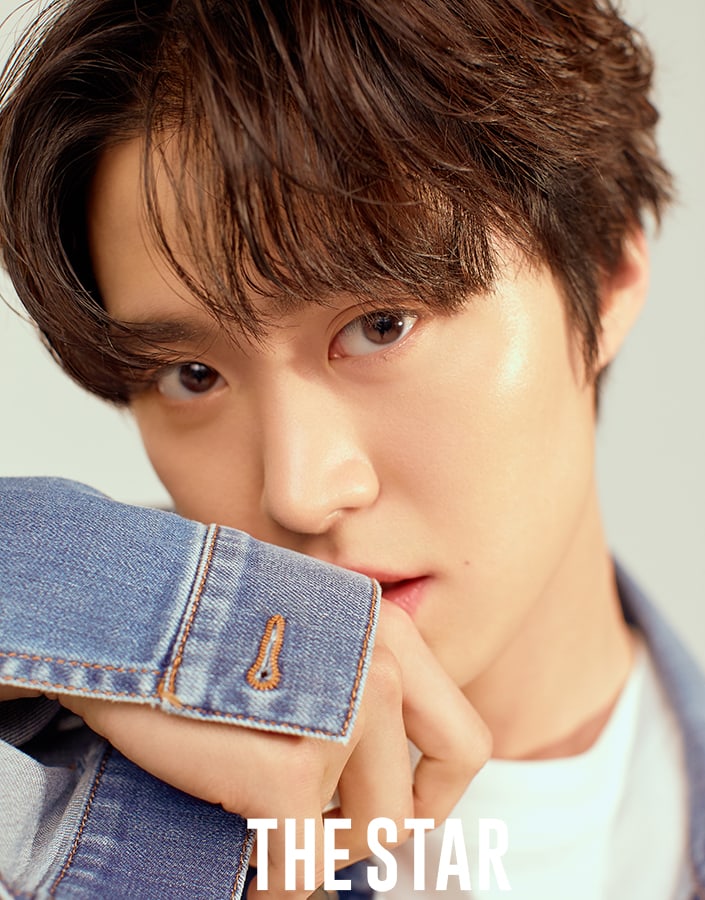 When asked about his dating style, Gong Myung revealed, “I’m the type who really enjoys being expressive about my feelings, and when I like someone, it’s that person or nothing for me. I totally go all in.”

However, the actor reported that he isn’t dating anyone at the moment. “Actually, the people around me are more worried [than I am] that I’m not dating,” he shared. “I want to date when I find someone I really like.” 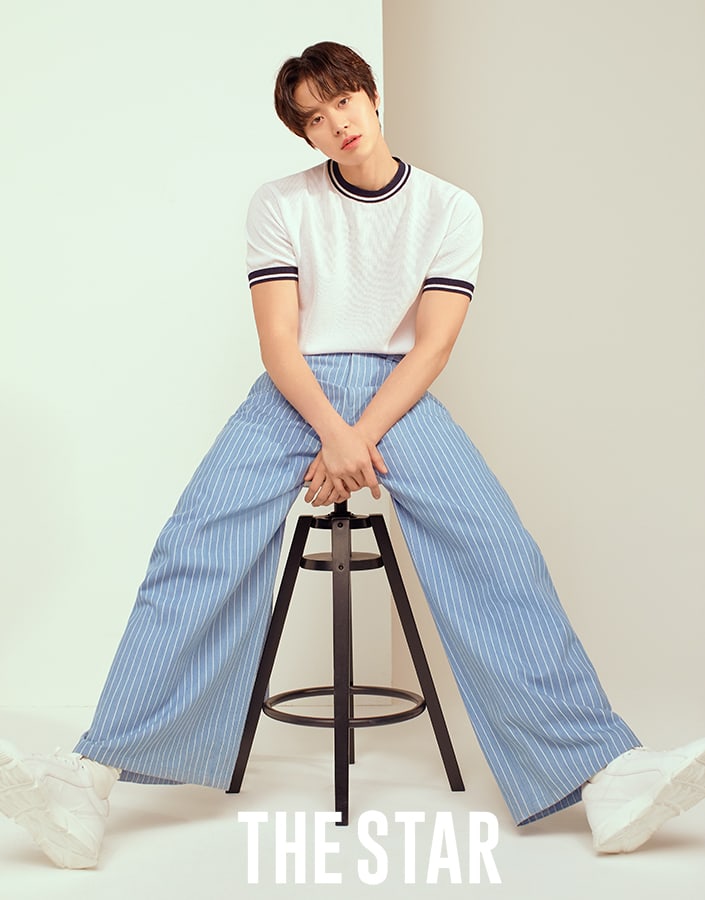 Gong Myung is currently preparing to star in the upcoming JTBC drama “Melo is My Nature,” which is scheduled to premiere sometime this summer.