Ji Soo, B1A4’s Jinyoung, And DIA’s Jung Chaeyeon Are Young And In Love In New Posters For Netflix Drama

“My First First Love” is a romantic coming-of-age drama about love, friendship, and the dreams of youth. Ji Soo and DIA’s Jung Chaeyeon will star in the drama as college students Yoon Tae Oh and Han Song Yi, two close friends who have known each other for 20 years and whose relationship is strictly platonic. B1A4’s Jinyoung will star as Seo Do Hyun, Yoon Tae Oh’s best friend and Han Song Yi’s boyfriend.

Kang Tae Oh and Choi Ri will also appear in the drama as Choi Hoon and Oh Ga Rin, a pair of amusingly unpredictable friends who leave home to pursue their dreams and end up living at Yoon Tae Oh’s house.

On April 2, “My First First Love” released five playful character posters designed to resemble Polaroid photos. Ji Soo smirks confidently at the camera in his poster, while Jung Chaeyeon wears a bright smile that hints at her character’s sunny disposition.

Jinyoung looks endearingly awkward in his poster, offering a sneak peek of his adorably nerdy character, and Choi Ri appears irrepressibly vibrant and full of life in hers. Finally, Kang Tae Oh sports a winning smile and looks ready to take on the world in his own poster. 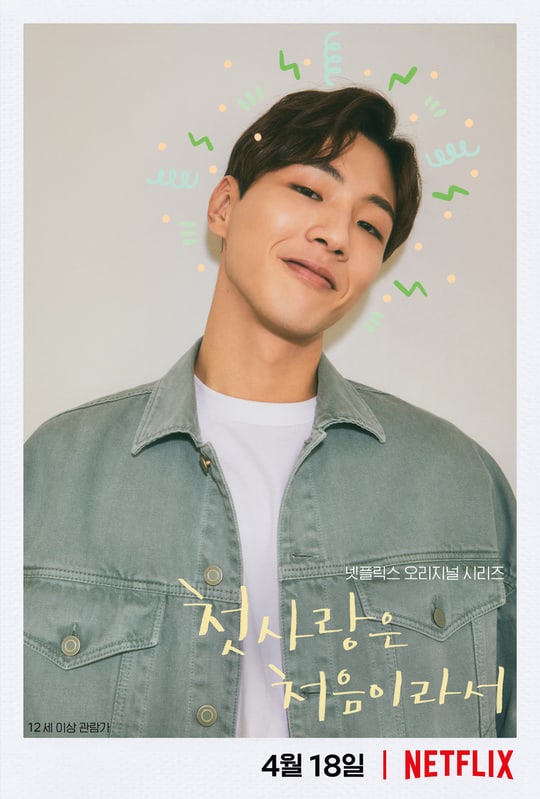 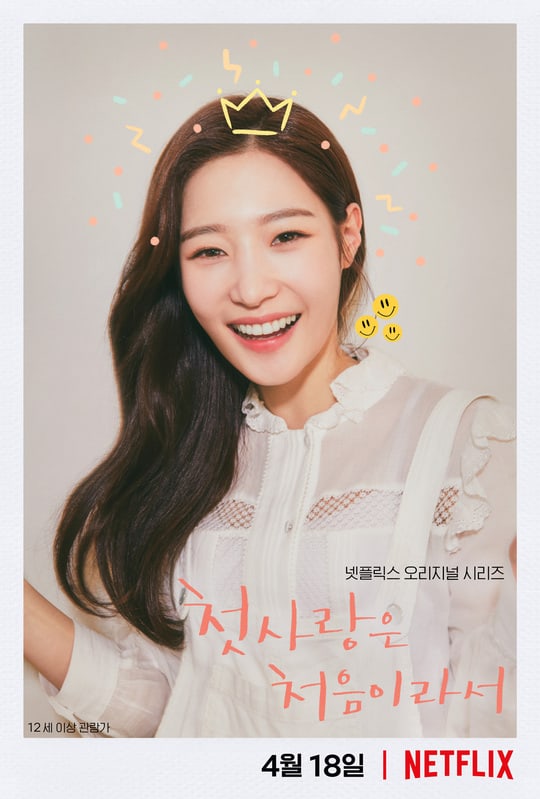 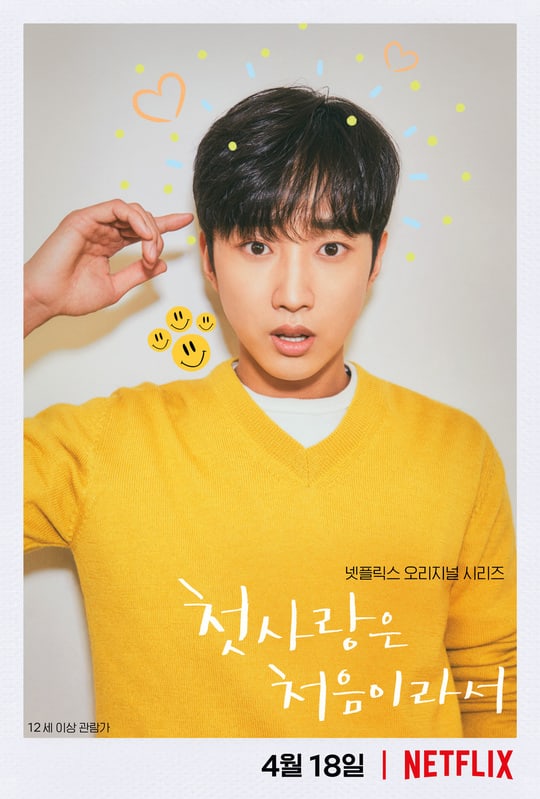 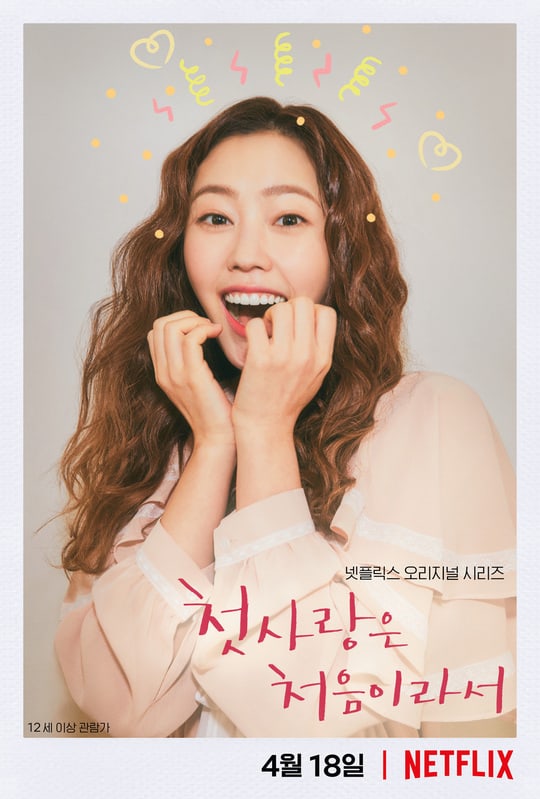 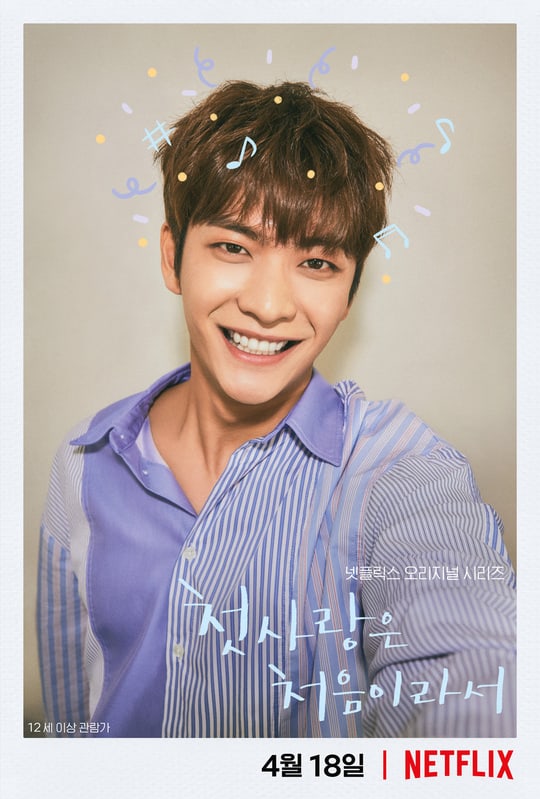 “My First First Love” will be released on Netflix on April 18.

Are you excited for this upcoming drama? Leave your thoughts below!