In a new interview for the April issue of The Star, which is celebrating its 6th anniversary, Golden Child’s Bomin and Jaehyun talked about their goals for the group.

First, the two Golden Child members expressed their excitement for the photo shoot, saying that they enjoy being able to put on different looks. Asked what they think fans like about them, Jaehyun said, “I think fans like my clumsiness and the duality that I have,” while Bomin said shyly, “My lips.”

Bomin and Jaehyun then talked about how they’d like to switch it up. Jaehyun revealed he wants to try a subtly sexy concept, while Bomin wants to capture both maturity and innocence with a more serious title track and some cute b-sides in the same album.

Bomin recently joined season two of the web drama “A-Teen.” He said, “This is my first time acting, but you’ll definitely feel the draw of my character Yoo Joo Ha. I’m really nervous because this is my first drama, but I’m working really hard, so please support me.” 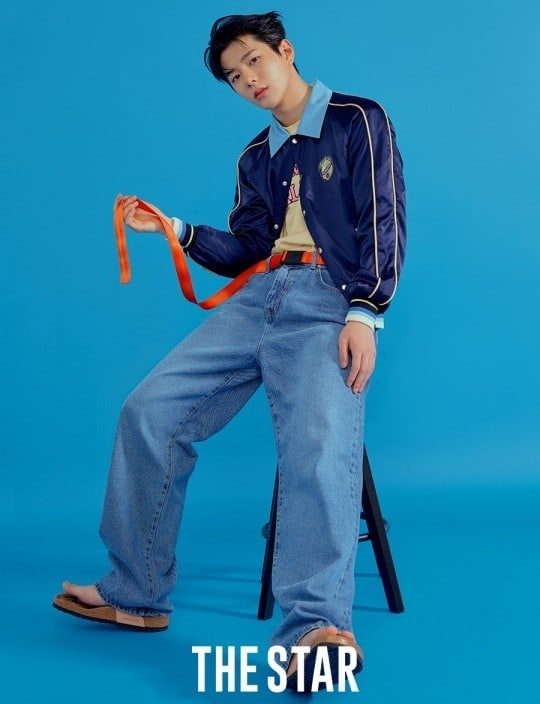 Golden Child is under Woollim Entertainment with INFINITE and Lovelyz. The best part of the agency, said Jaehyun, is that it’s like family. “It feels like they’re always working so hard so that we can be more successful.” Bomin added, “I had a lot of worries because of drama filming, but the CEO bought me food and encouraged me. I also got a lot of acting advice from INFINITE’s L, so that helped. They really take care of us, so it’s nice.”

Golden Child wants to be remembered for a long time. Jaehyun said, “It’s not going to be great all the time, but I want us to stay a hard-working, sincere group. I want to hear people say that seeing us lifts their mood.”

Bomin named EXO and BTS as groups whose footsteps he wants to follow. “I want [Golden Child] to go down in textbooks as a group that influenced the growth of K-pop like EXO and BTS. Not that we’re here, I want to take it all the way and make it happen.” 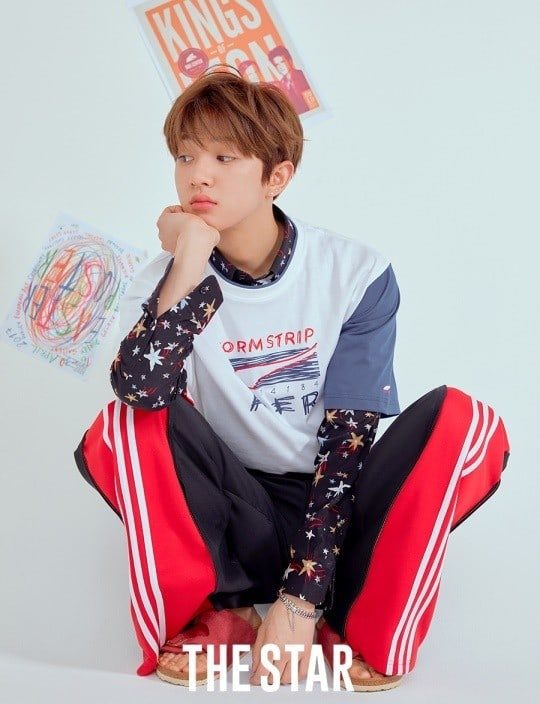 Golden Child
Jaehyun (Golden Child)
Bomin
How does this article make you feel?