Bae Jin Young has shared a special live clip of his title track “Hard To Say Goodbye” ahead of the song’s release on April 26.

The image features the lyrics: “It feels awkward that we, who were happy, can no longer see each other/It’s hard to accept the end.” 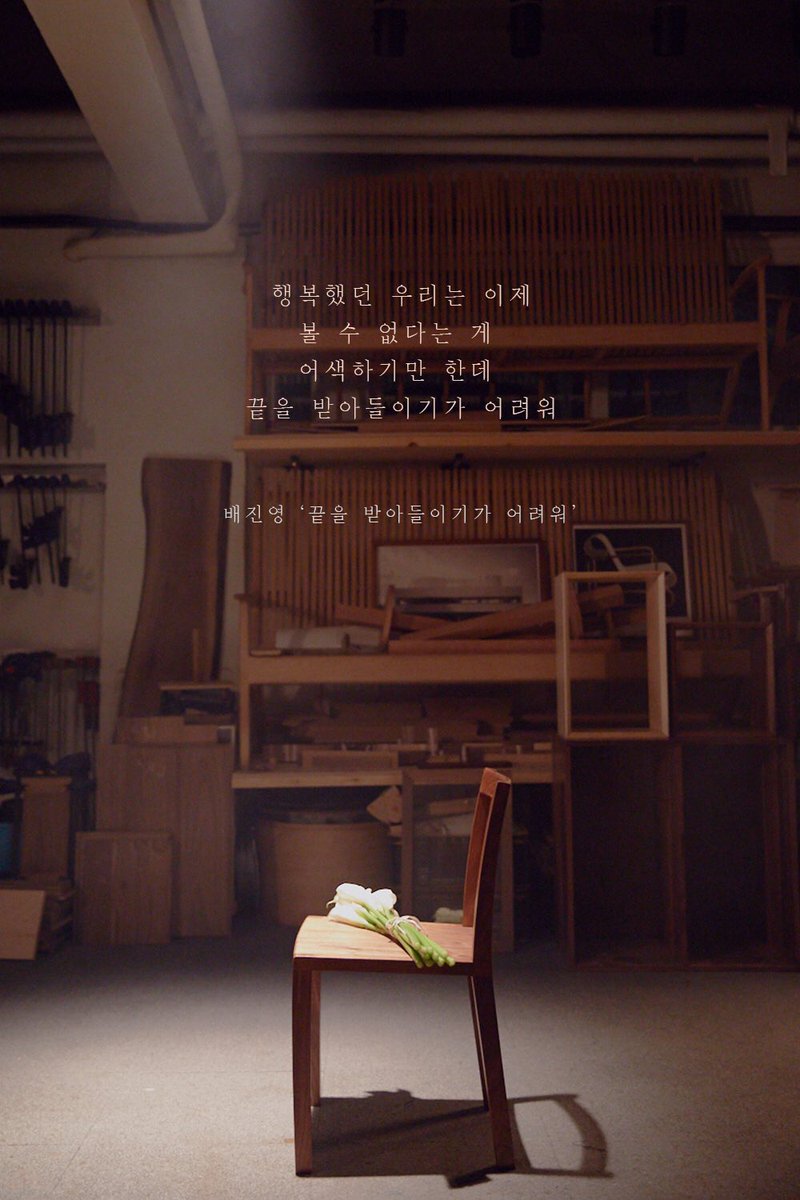 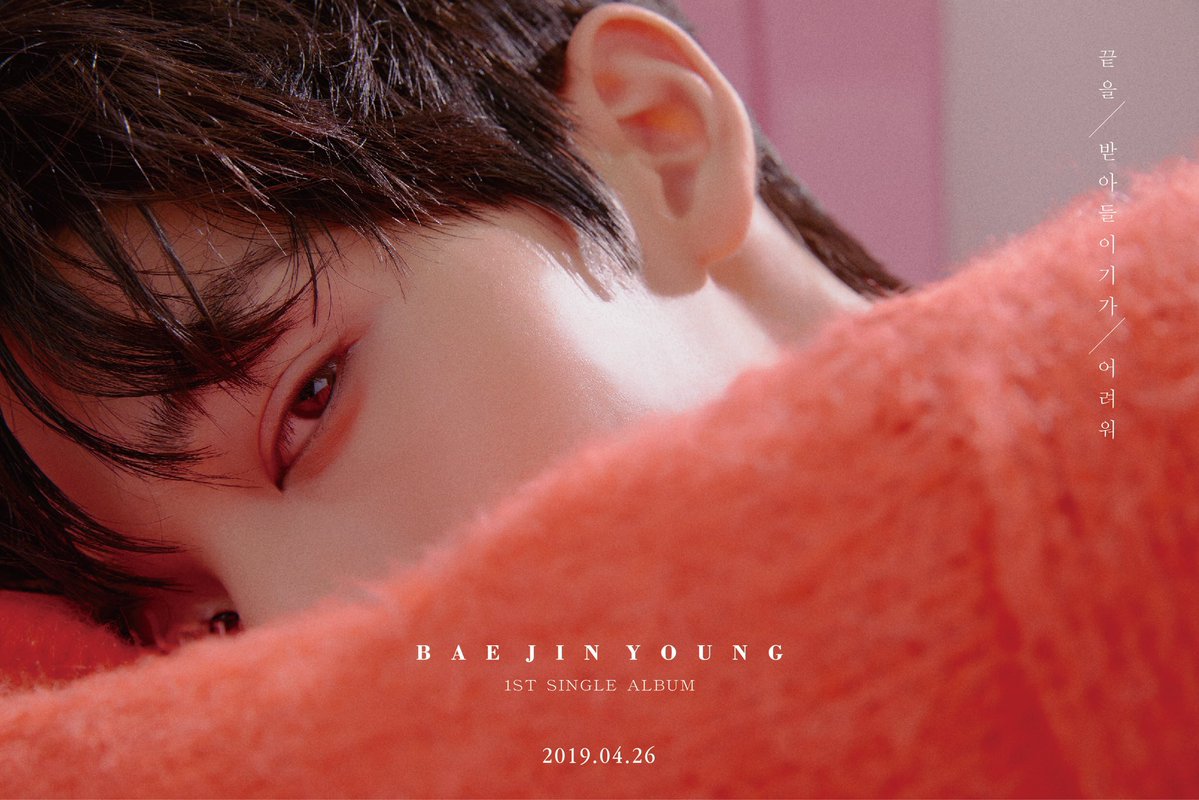 Bae Jin Young has shared a new teaser for his solo single album!

The image also features the text, “It’s hard to accept the end.” 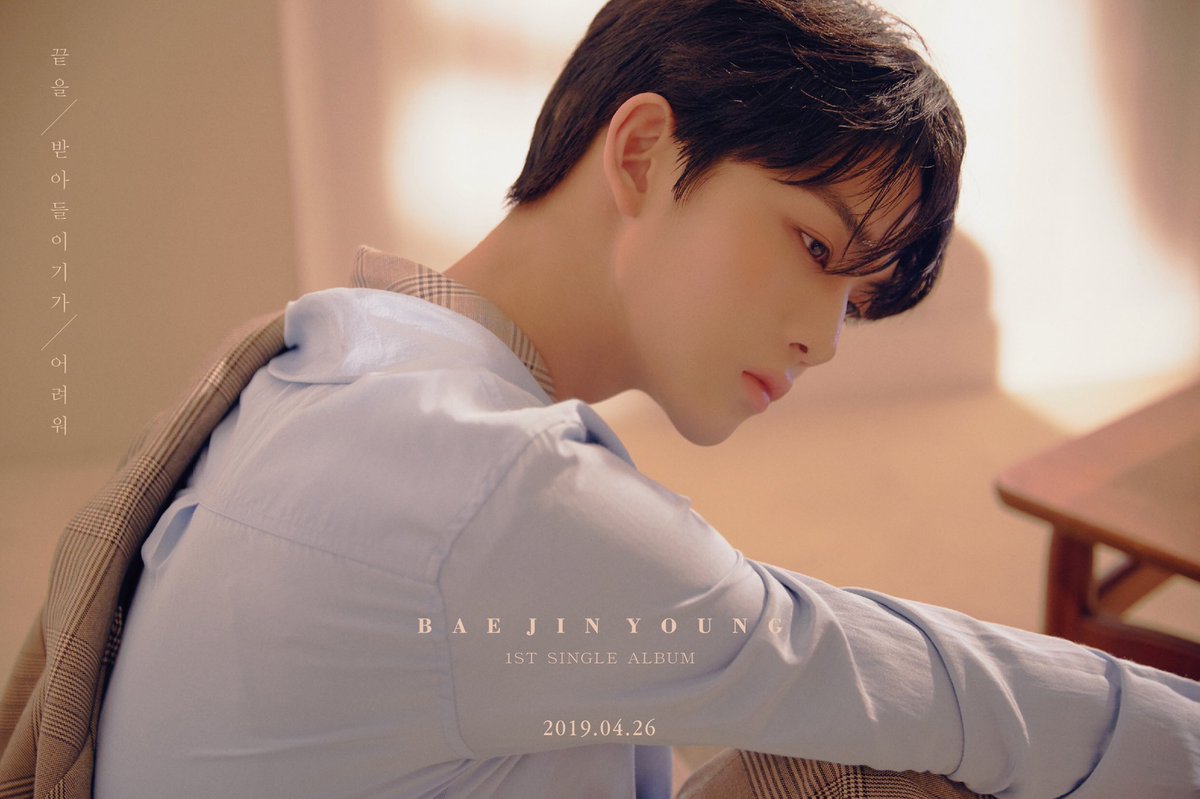 In a new schedule, it’s revealed that his first single album will be released on April 26.

See what teasers we can look forward to below! 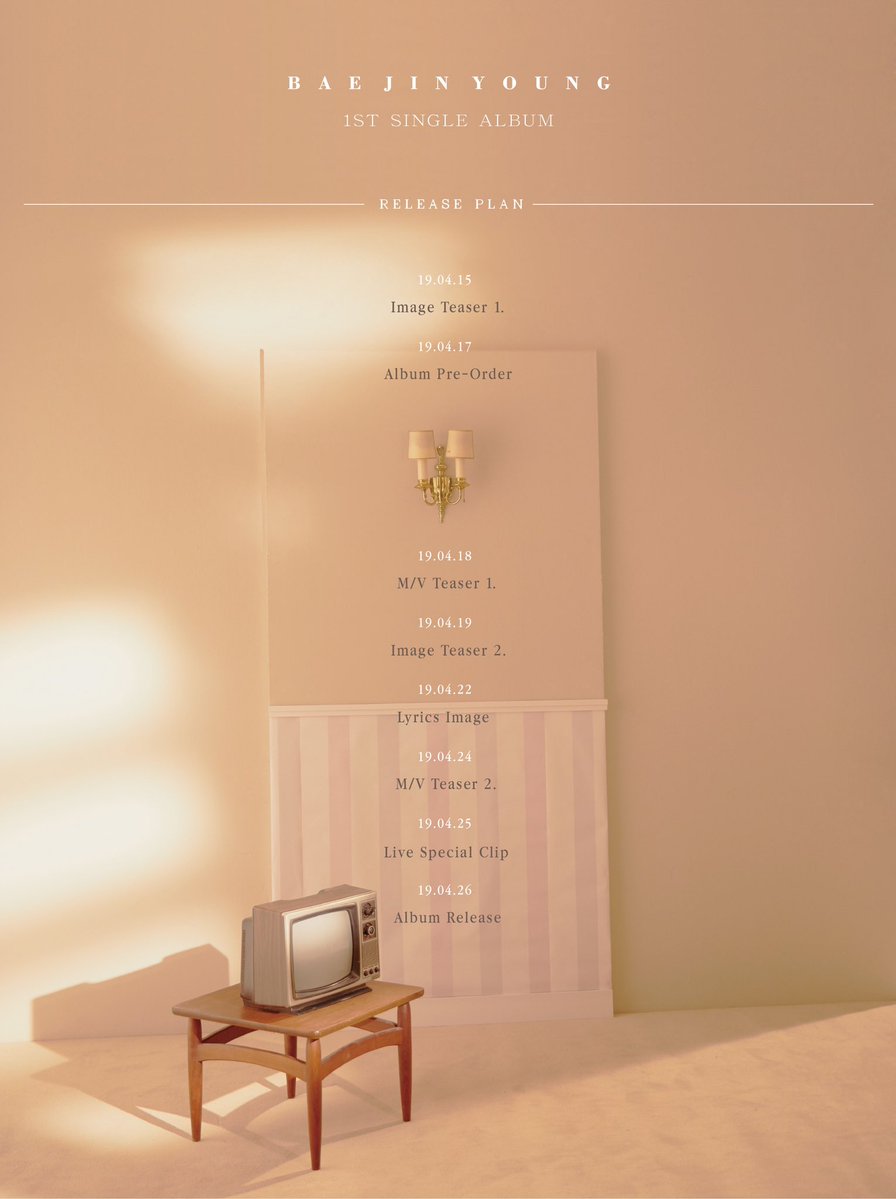 Bae Jin Young has shared news about his first release as a solo artist!

A teaser poster was shared on April 4 that reveals that Bae Jin Young will release his first single album in April.

After ending promotions with the project group Wanna One, Bae Jin Young is currently focusing on solo activities and he will debut with the group tentatively known as C9BOYZ in the second half of the year. C9BOYZ members also include Kim Seung Hun and Lee Byoung Gon (BX) of “YG Treasure Box,” Yonghee, and Hyunsuk.

Bae Jin Young
How does this article make you feel?