Female Idols Born In 2001 Who Stun With Their Beauty

Idols born in the 2000s are here to make their mark in the K-pop scene.

Out of the many young singers emerging in the industry, female idols born in the year 2001 are gaining attention for their outstanding beauty and skills.

Here are some of the girl group members of the 01-line who are slaying with their visuals: 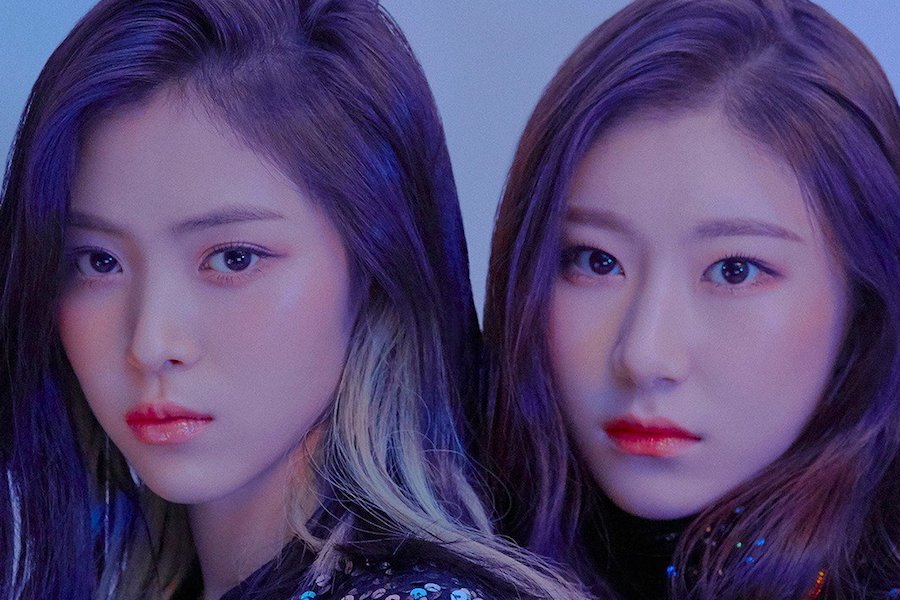 JYP Entertainment’s newest girl group made a splash with their debut with “DALLA DALLA” earlier this year. Ryujin was already a familiar face to some due to her past appearance on JTBC’s “MIXNINE” where she won first place among the female contestants, while Chaeryeong was known due to her appearance on “K-pop Star 3” and “SIXTEEN.”

The two have captured attention with their contrasting yet stunning charms. 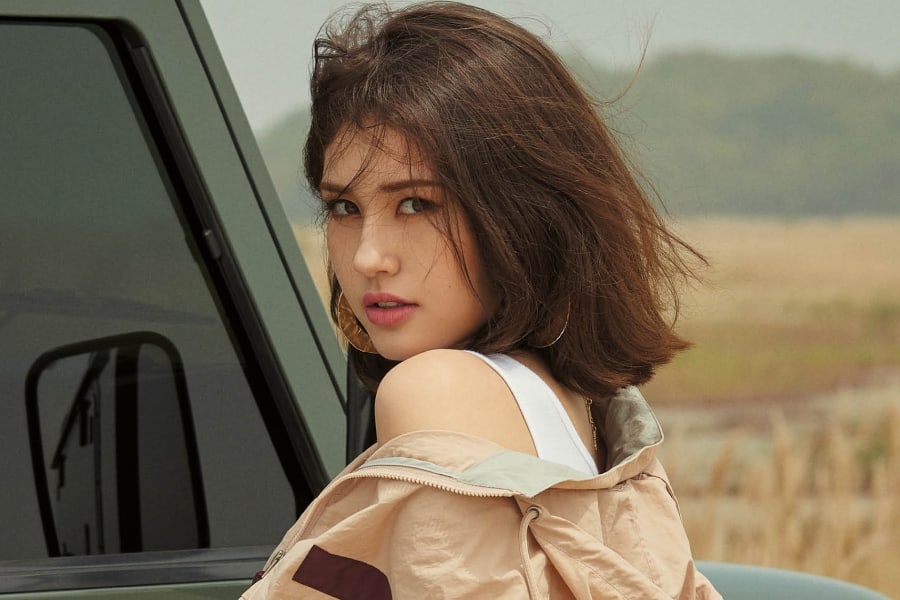 Jeon Somi is currently busy preparing for her solo debut on May 1. Inheriting genes from her Dutch-Canadian father and Korean mother, Jeon Somi is loved by many fans for her exotic looks and energetic charms.

Many fans are looking forward to seeing this former I.O.I member on stage again. 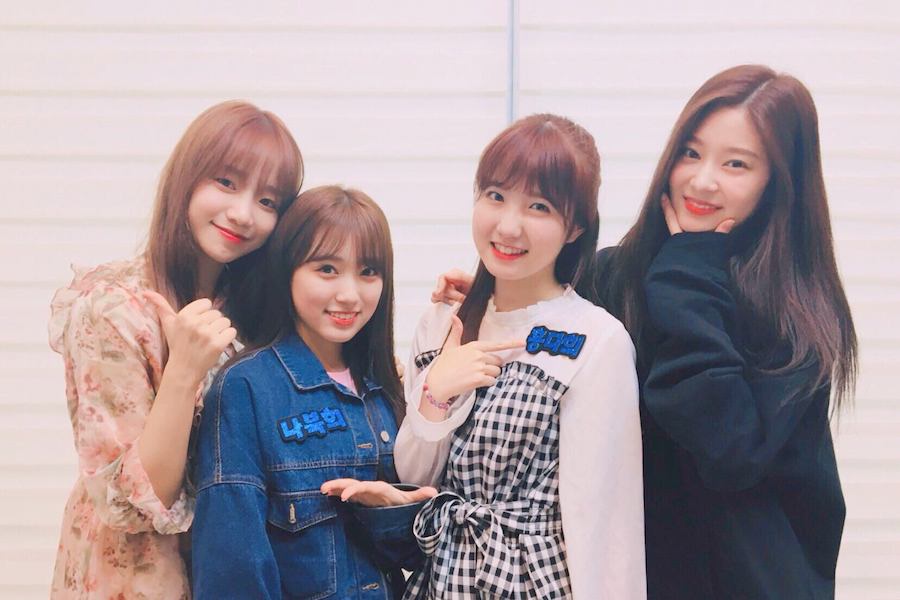 Many fans cannot take their eyes off the unique features of each of these four members, who are currently promoting IZ*ONE’s latest title track “Violeta.” 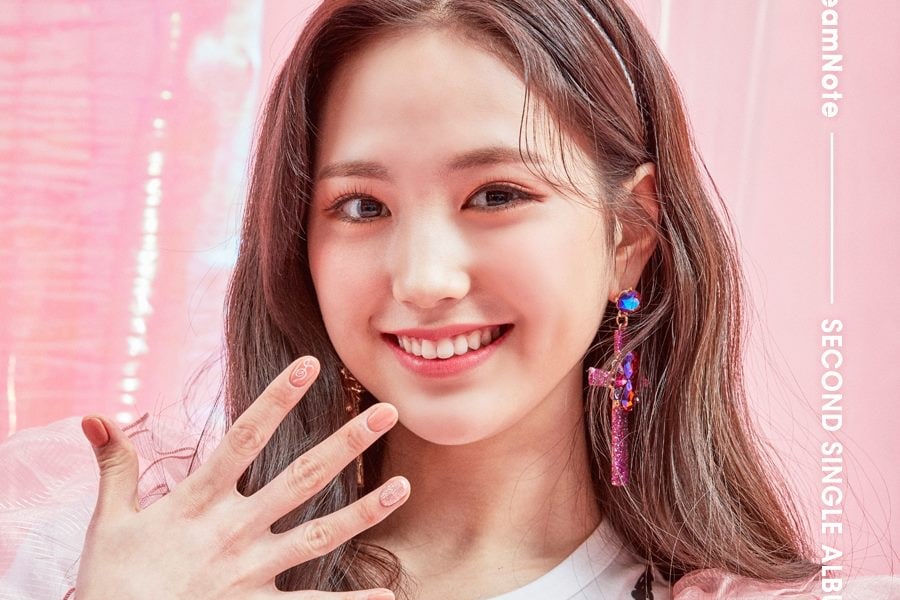 Sumin is a part of the eight-membered girl group DreamNote who debuted in November 2018 with the track “Dream Note.” With her adorable appearance and refreshing energy, Sumin has joined the ranks of the beautiful ’01 line. She also gained attention on “MIXNINE.”