During the episode, Kang Ho Dong commented to Jang Won Young, “I feel like it would be bad manners if I said that you resembled other celebrities.” When she demurred, he went on to add, “You remind me of actress Go Hyun Jung during her debut.” 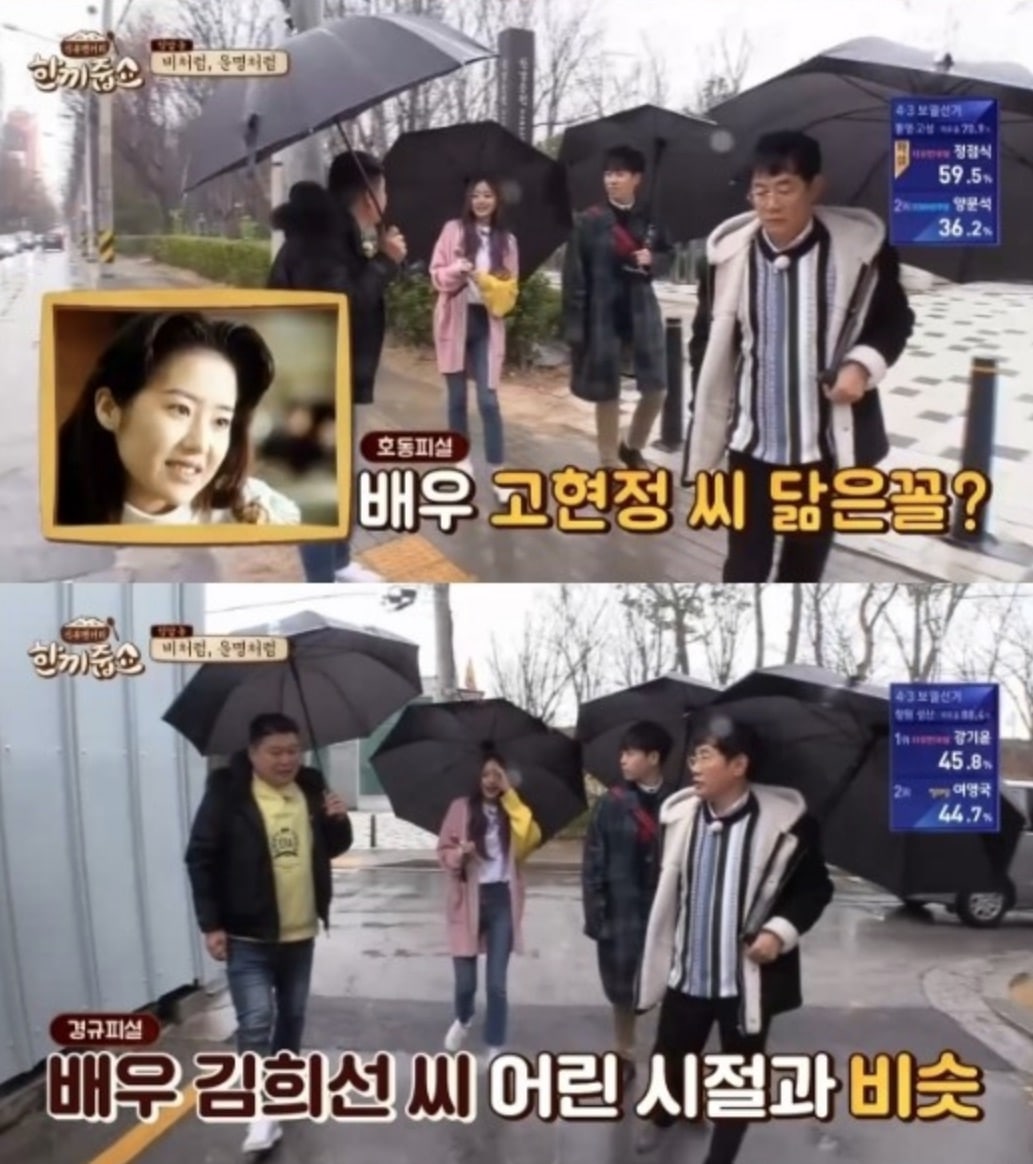 P.O also chimed in by saying, “You look a little like when Jun Ji Hyun was younger. There’s a video of her wearing a school uniform during her graduation. You look really similar to her then.” 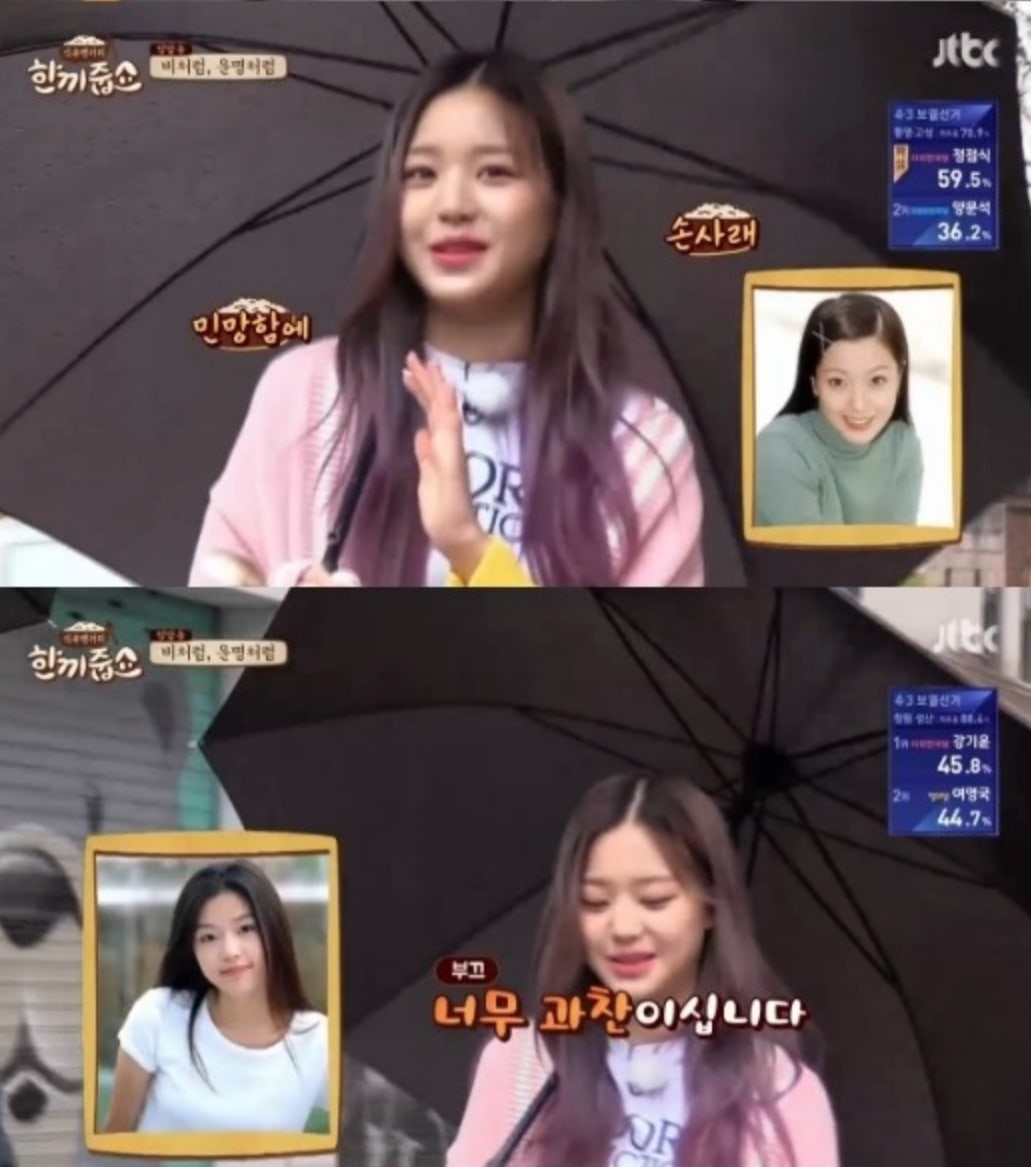 Who do you think Jang Won Young resembles?