In response, Choi Tae Joon’s agency Huayi Brothers explained, “Choi Tae Joon was positively reviewing the offer to star in tvN’s ‘Hotel del Luna.’ However, he decided to not appear due to conflicts regarding the direction [of the drama] and the character’s role and importance in the drama.”

A source from tvN explained, “This is different from stepping down. During the final stages of making adjustments about a month ago, [his] character was changed. After discussing [the matter] with each other, both parties decided that [Choi Tae Joon] will not be taking [on the role].” The source also explained that the role that was offered to Lee Tae Sun is different from the role Choi Tae Joon was in talks to take on.

Lee Tae Sun’s agency Namoo Actors also revealed, “It is true that Lee Tae Sun is in talks to star in tvN’s new drama ‘Hotel del Luna.’ However, he is considering a role that is different from the role Choi Tae Joon turned down.” 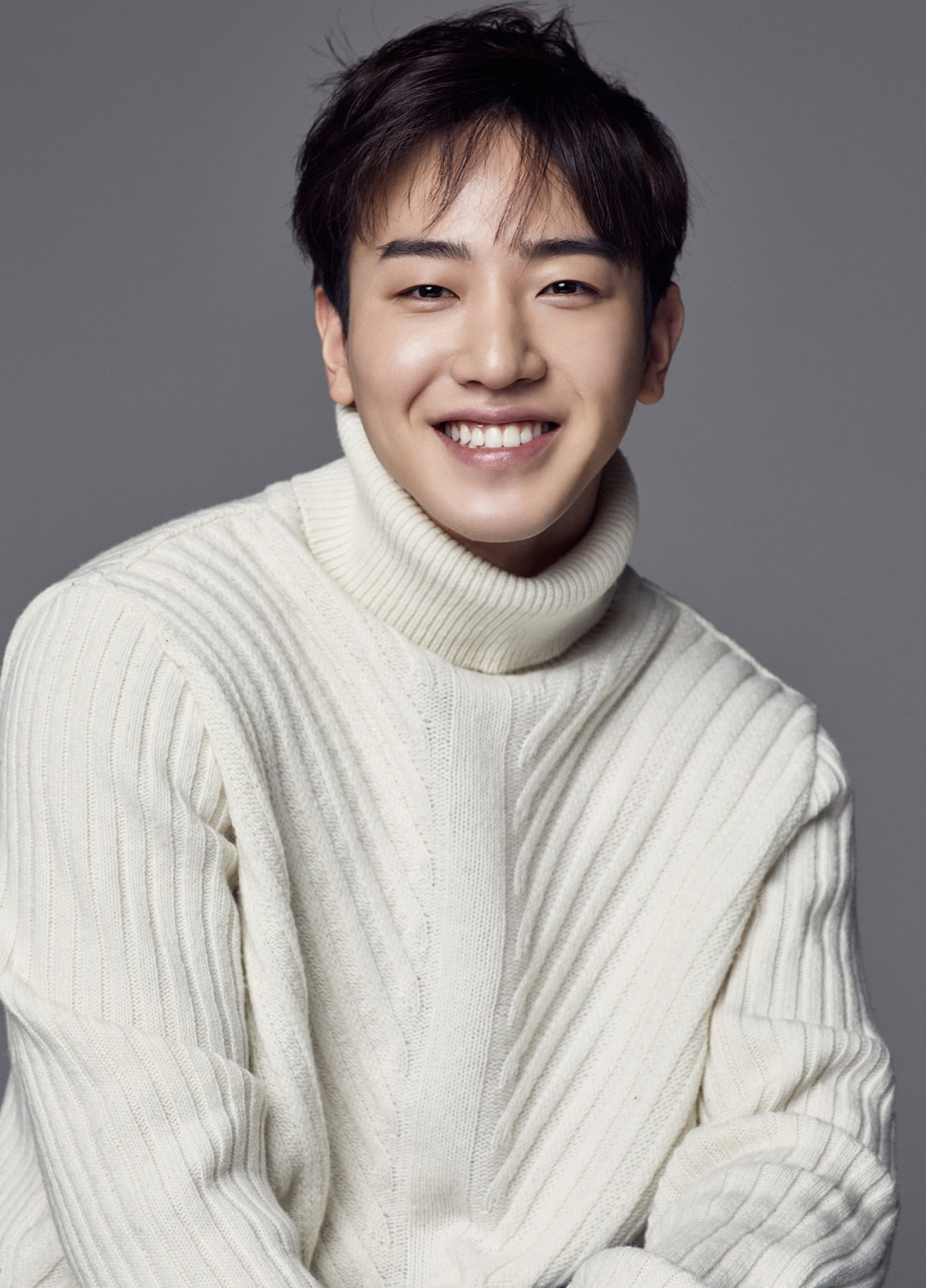 “Hotel del Luna” is a fantasy drama that tells the story of various occurrences that happen at the mysterious Hotel del Luna, where ghosts wander the halls. Yeo Jin Goo and IU are confirmed to play the drama’s leading roles. Yeo Jin Goo will play an elite hotelier, and IU will take on the role of a woman who falls under a curse as punishment for her wrongdoings.