The cast and staff of “Beautiful World” gave details about their upcoming drama.

“Beautiful World” is about a young boy named Park Sun Ho (played by Nam Da Reum) who’s on the brink of death due to an incident of school violence, and his family as they pursue truth and justice in his name. The drama will tell the story of people who live with hopes for a “Beautiful World” despite living in a world full of lies, corruption, mistrust, revelations, and apathy towards others’ pain.

PD Park Chan Hong began, “I directed a project for the first time in three years. I thought a lot about what kind of project I would make with writer Kim Ji Woo, and then decided to go with the writer’s wishes to talk about school violence and began working on the drama.”

He continued, “It was not written based on a real case. It’s been about five years since we began planning the drama. Even five years ago, there were so many cases that put the words ‘high school violence’ to shame. I thought that someone needed to talk about this subject. I thought about how to talk about it. To be honest, I did hope that someone else would do it. When the writer suggested school violence while planning the drama, I was against it. We have to make a drama about a social issue that people can relate to, but I lacked confidence and suggested we do a drama with a lighthearted subject instead. But one day, the writer asked who would do if we didn’t and said that she needed to do this, so I said that I would as well.”

About the drama being compared to “SKY Castle,” the PD explained, “‘SKY Castle’ is an unparalleled drama in many ways. I couldn’t really watch ‘SKY Castle’ due to preparations for the drama, but it’s a different type of drama from ‘SKY Castle.’ I’m not good at black comedy. I intentionally inserted outtakes. Outtakes are also a part of life. I also added scenes that were unintentionally filmed in the drama. People can’t always live according to their intentions. I thought that it was like our lives, and put it into practice. I don’t know if it was just me, but it was a refreshing shock. It was a very small thing, but you’ll see why I’m working so hard.” 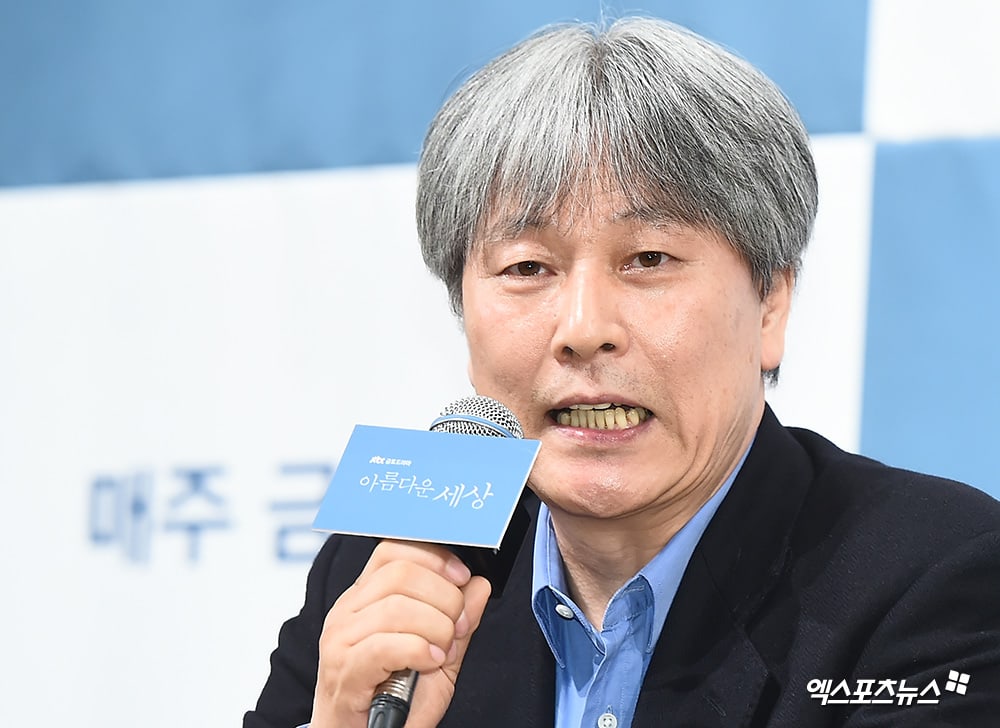 Park Hee Soon will appear as Park Moo Jin, who’s the victim’s father. “This is my fourth drama,” said the actor. “I felt fear about appearing in a drama, pressure about having to film during a given time, and fear about the drama script not coming out quickly. But the moment I saw the script, I thought that I couldn’t let this go. The more I read the script, the more I liked the character and fell into it. There are many things I’m learning and feeling. Every time I received a script, I could feel that I was growing. I came to like and love my character so much that I don’t have any regrets about selecting this drama.” 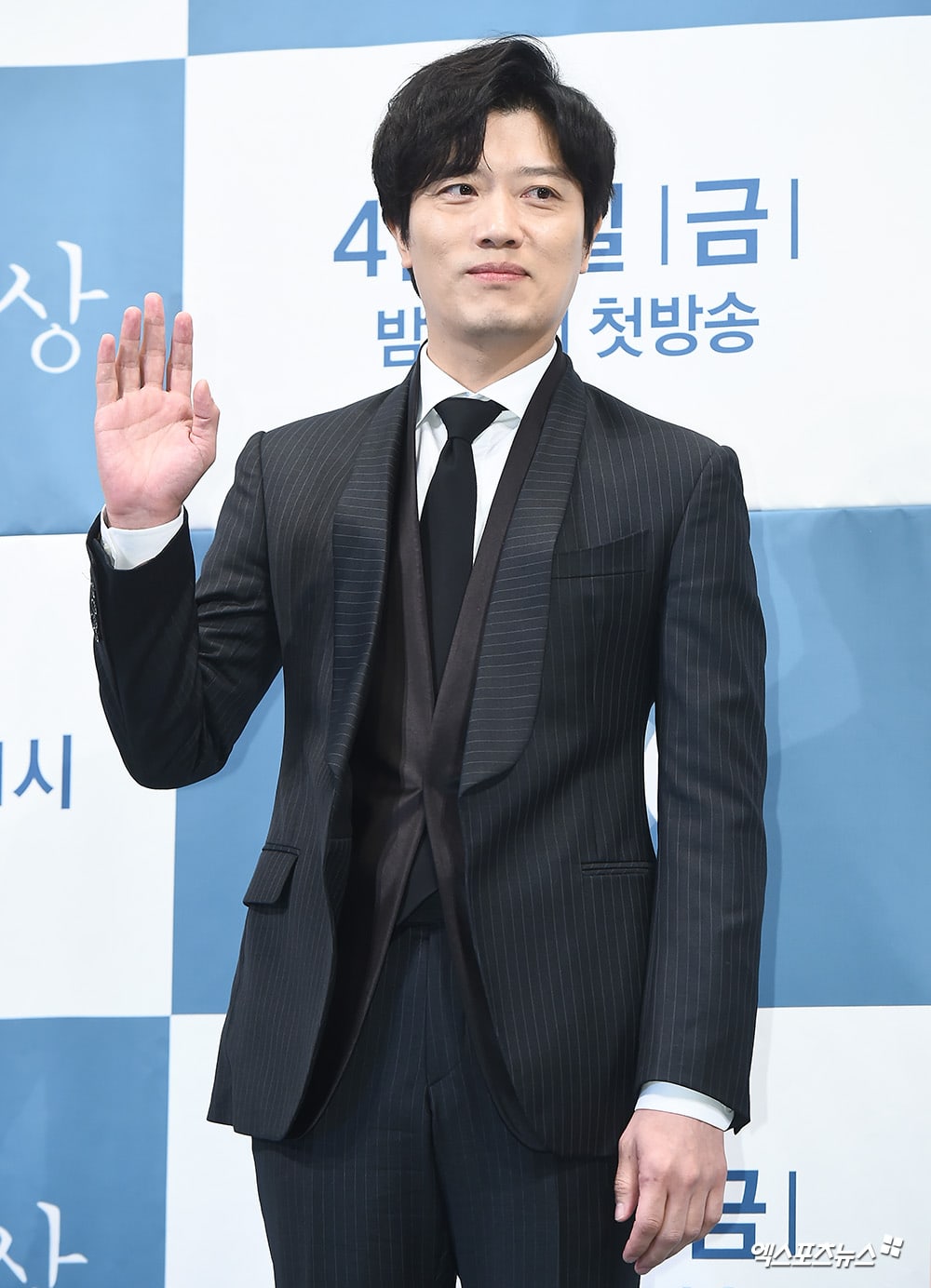 Chu Ja Hyun will portray the victim’s mother Kang In Ha. She said, “I read the script with a thankful mind because it’s the director and writer’s work. I was thankful that it was a heavy topic about a social issue, but it was burdensome to take on the role right away. So I thought a lot about that, since it’s not a role where I can showcase my charms. I didn’t have confidence that I could portray this character well, but I gained so much strength after meeting with the director and writer.” 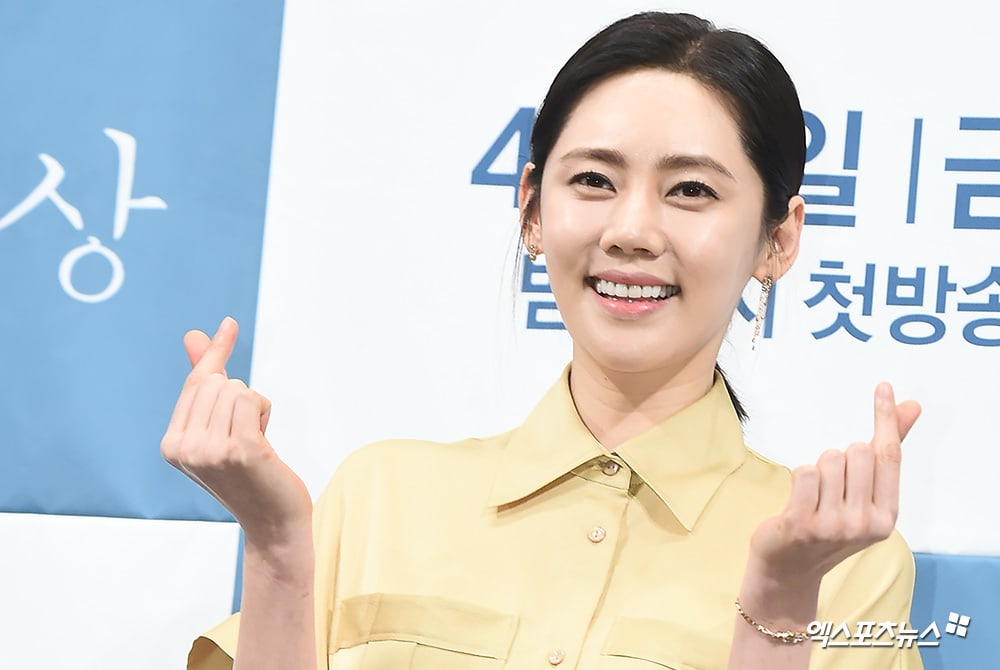 Oh Man Seok will play the part of the assailant’s father named Oh Jin Pyo. Describing his character, the actor made everyone laugh by saying, “I don’t think he’s a kind person. As you can see, I may be a character that makes your blood boil. There are so many cases of power abuse and violence in the news. If I tried to model [my character] after one person, then another would appear. They keep appearing.” 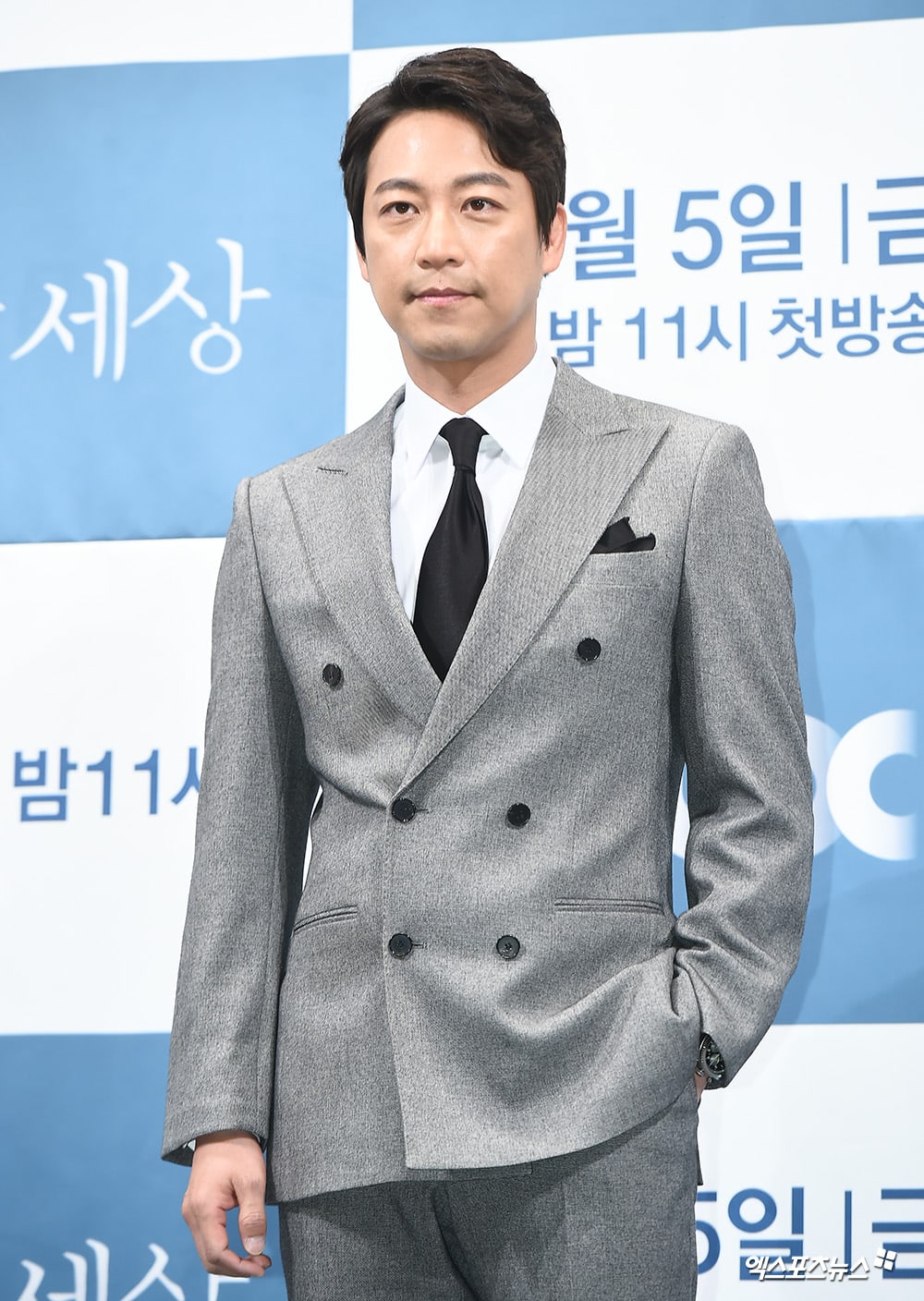 Jo Yeo Jung will appear as the assailant’s mother named Seo Eun Joo. “It’s a sensitive and difficult topic,” said the actress. “But I decided to appear in it after seeing the sentence ‘Everything is the adults’ faults’ in the synopsis.” 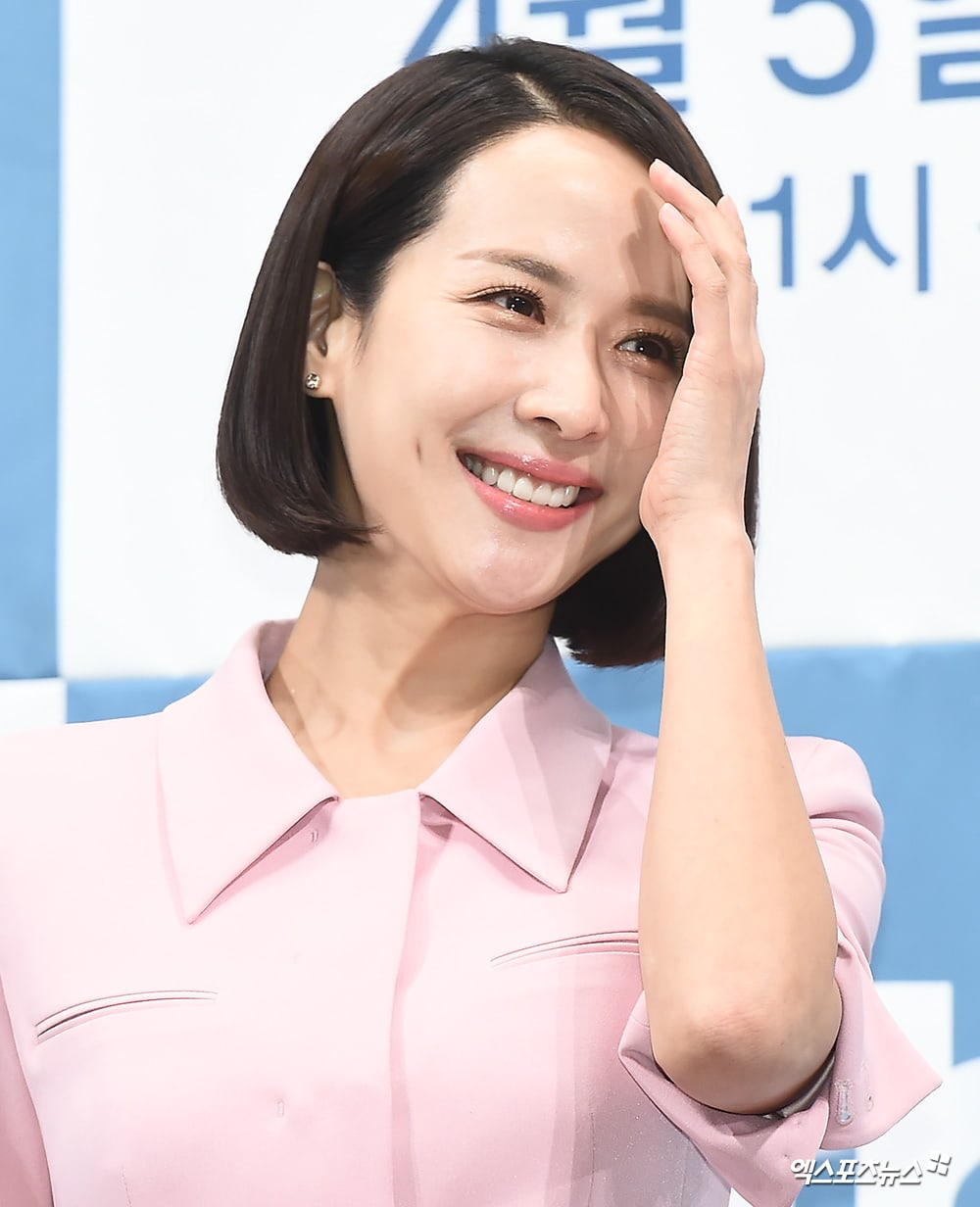 “Beautiful World” boasts of a talented cast of child actors including Nam Da Reum, Kim Hwan Hee, and Seo Dong Hyun. About this, PD Park Chan Hong said, “There are two criteria for casting child actors. Even if they’re child actors, they have to have great character. They also have to be good at acting. Child actors are in the stage of growing. I cast them with the thought of living with children for six months.”

Park Hee Soon added, “The acting of the child actors is amazing. They’re good enough to work in Hollywood. They’re the ‘Avengers’ of child actors.”

“Beautiful World” will premiere on April 5 at 11 p.m. KST, and will be available on Viki! In the meantime, check out the teaser below: