This is the actor’s first foray into romantic comedies, though he has already proven his wide acting spectrum, having played a chilling villain in the thriller “Voice” and a charming second lead in the drama “Degree of Love.”

For “Her Private Life,” Kim Jae Wook’s Ryan Gold is a genius artist turned gallery director who is career-driven and largely unconcerned with others, but when he meets Sung Duk Mi and finds himself stumbling headfirst into the world of fanboying, his cold exterior crumbles. 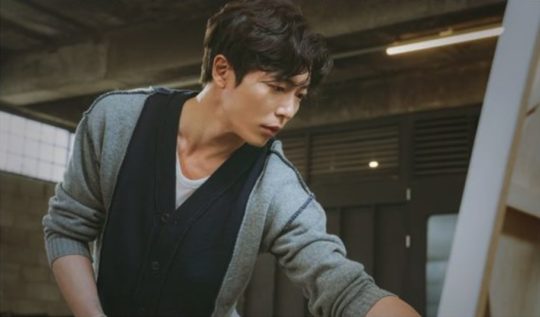 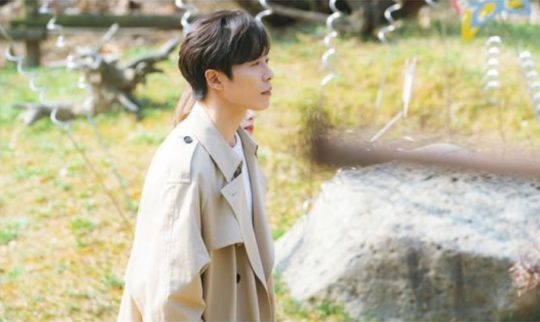 In the meantime, watch “Touch Your Heart”: