JTBC’s “Welcome to Waikiki 2” released behind-the-scene videos of the cast invigorating the film set with their hearty laughter.

The drama started off strong with higher premiere ratings than the first season, and it captivated viewers in just four episodes. Good Data Corporation, a TV-based analysis agency, released their rankings of the most buzzworthy Monday-Tuesday drama, and “Welcome to Waikiki 2” proved a hot response from March 25 to March 31 with 40.22 percent.

The unveiled photos released on April 6 show the actors’ cheerful energy and passion. First of all, the image of Kim Seon Ho with earplugs attracts attention. His eyes are quite serious as he prepares to shoot in the cold. Lee Yi Kyung warmly smiles as he parodies Lee Jung Jae from the movie “The Face Reader” while Shin Hyun Soo gives a friendly smile that resembles a puppy’s cuteness. 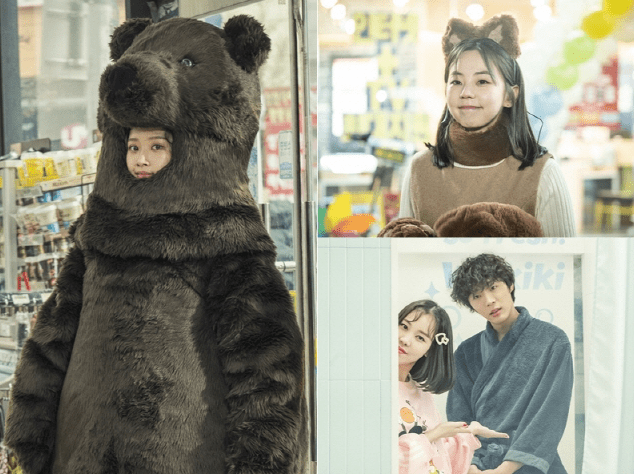 The production crew said, “Unpredictable episodes of young people struggling for their dreams are bringing laughter and empathy. Please watch the cheerful youth synergies of the six Waikiki members who are finally complete.”