Go Won Hee Talks About The Unstable Job Of An Actress, Role Models, And Goals For 2019

Go Won Hee talked about her life and career with BNT International.

On April 5, the outlet released its recent pictorial with the actress, who was recently confirmed as the lead of KBS 2TV’s upcoming drama “Perfume.”

After debuting through an ad in 2010, Go Won Hee has appeared in many dramas including JTBC’s “Cruel Palace – War of Flowers,” KBS 1TV’s “My Dear Cat,” KBS 2TV’s “Strongest Deliveryman,” and JTBC’s “Welcome to Waikiki,” as well as films “Blossom” and “After My Death.”

Choosing “Cruel Palace – War of Flowers” as her most memorable project, she said, “I think you’d be surprised when you watch it. Through the drama, I grew a lot without realizing it. The viewers were surprised as the episodes continued.” 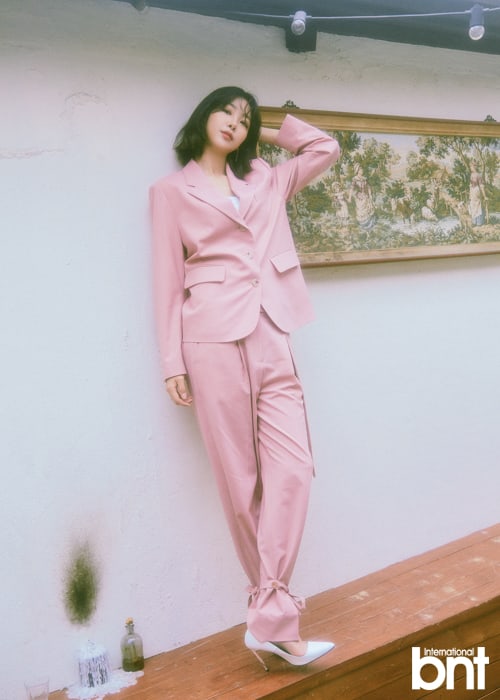 About her character Lee Ji Yoon in “Strongest Deliveryman,” Go Won Hee explained that many people had told her that this character would not fit her well because of her graceful image, but this actually made her work even harder. She then went onto gain popularity by starring in “Welcome to Waikiki” as Gang Seo Jin who had a vibrant personality, unlike the actress’s usual quiet and calmer way of speaking in real life.

“At the time of filming, all of the actors gathered every week to do a reading together until the 10th episode,” said the actress. “We countlessly worked on matching up our acting. We did readings before the start of the drama and even rehearsed on the set of JTBC’s ‘Ssulzun.'” 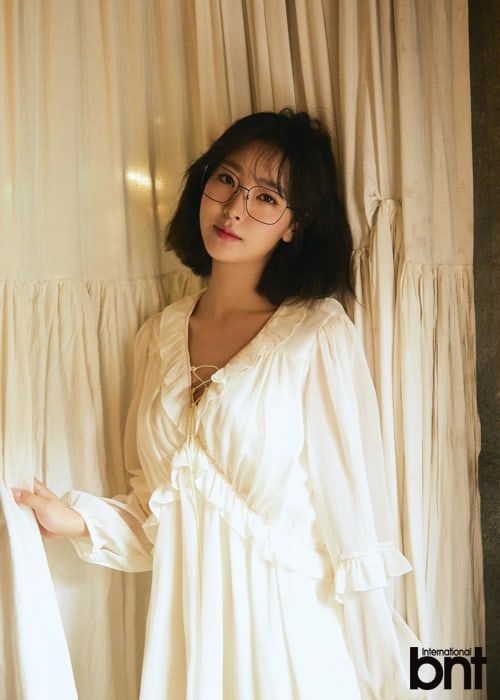 Now in her 10th year since her debut, she has overcome many highs and lows during her career.

On the secrets behind her clear skin, she revealed, “I only put on one night cream before going to bed. I think cleansing is important. I usually wash my face three times, once with oil, then a foam cleanser, and then a face wash soap.” 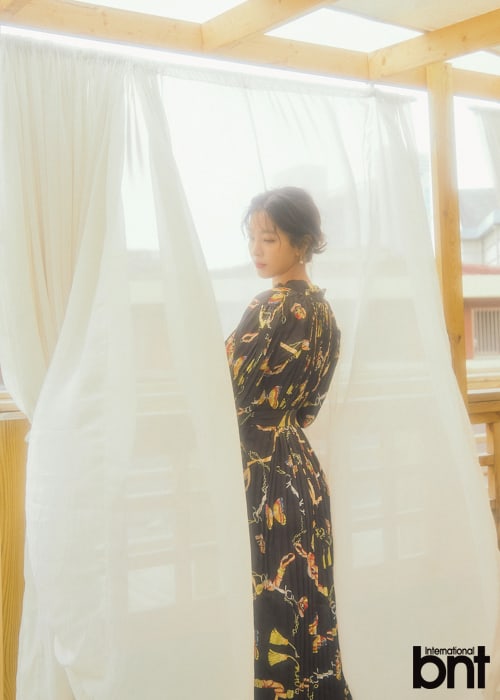 When asked about her role model, she chose actress Jeon Do Yeon. “It doesn’t matter if I’m cast as an extra who’s walking by. I hope to meet her in the same project.” She also named Lee Chung Ah as a senior actress who she respects and added, “I want to be like her and how she gives fans advice and sincerely communicates with them on social media.”

She concluded with some of her goals for this year, saying, “I want to try living as five characters. It doesn’t matter if it’s a small role and I’m okay with anything including films, dramas, plays, and more. I hear that the U.S. market is really hot right now. Succeeding in Korea comes first, and then I want to aim for that [market] in the distant future. So, I started learning English not too long ago.”

Check out more photos of Go Won Hee below! 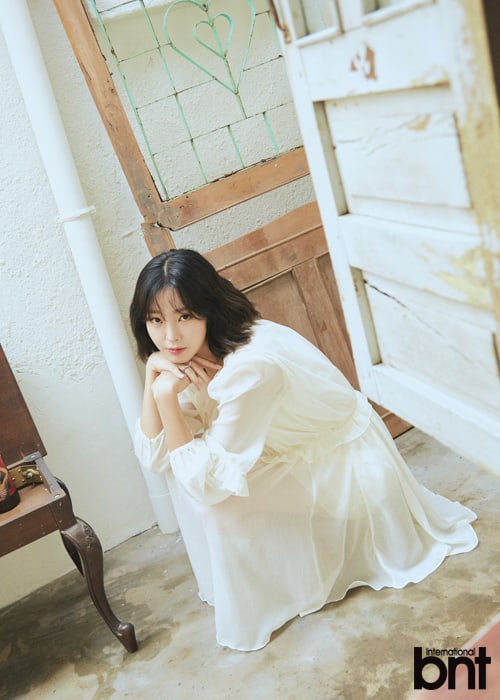 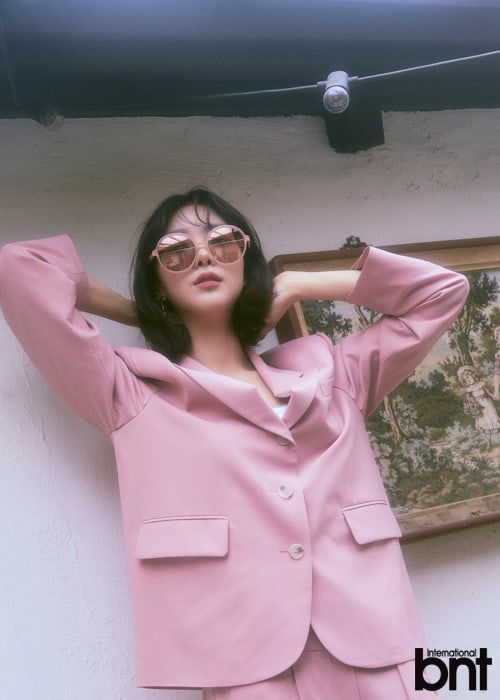 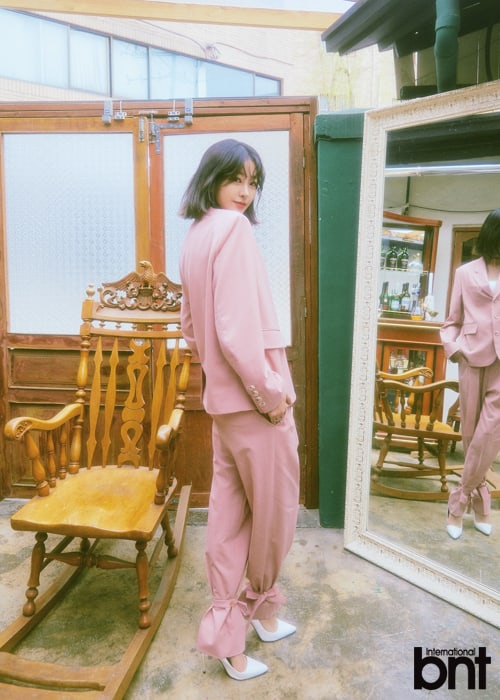 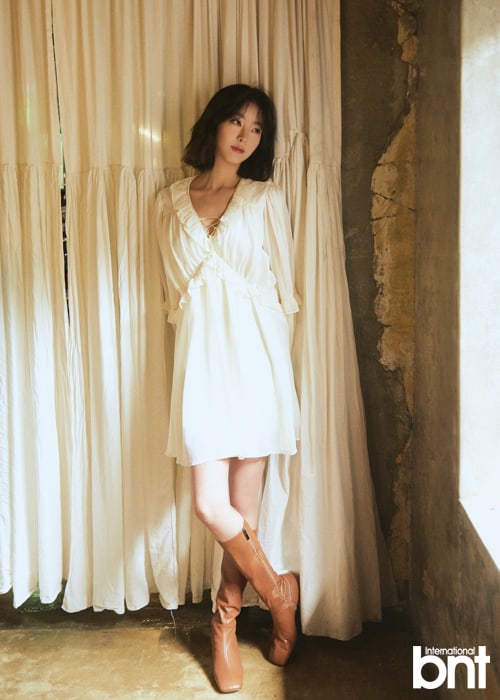 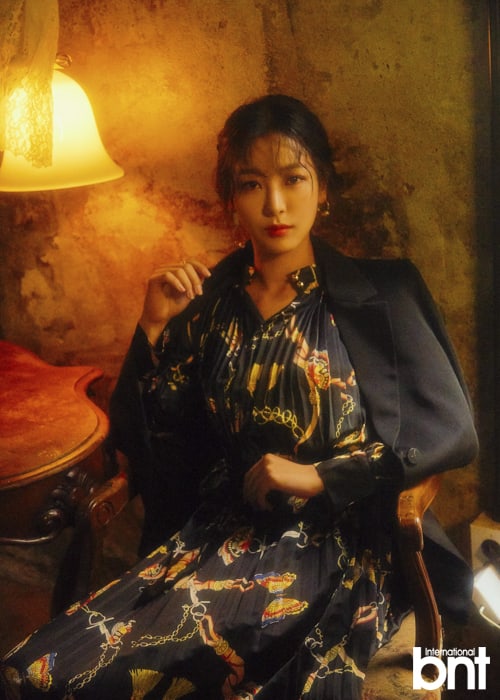 If you haven’t yet, start watching Go Won Hee in “Your House Helper” now:

go won hee
BNT International
How does this article make you feel?