7 Memorable Lines From “Haechi” About Law And Order

Every episode, SBS’s “Haechi” delivers lines that strike the heart.

The historical drama is loved for its dynamic development and enthusiastic performances by actors.

Here are famous lines that not only give insight into life, but also point fingers at society:

1. Park Moon Soo: “A real world is where a guilty man is punished accordingly. Whoever that may be.”

Park Moon Soo (Kwon Yool) accuses Prince Yeoning (Jung Il Woo) of illicitly taking the state exam on behalf of someone else and chases him down until the very end. Though later on, Park Moon Soo finds out that he is not just a common man but the prince of the country. Despite knowing the truth, Park Moon Soo says, “No matter what kind of identity you have, it makes sense in the world to be punished fairly.” Ironically, the two became best friends after that. 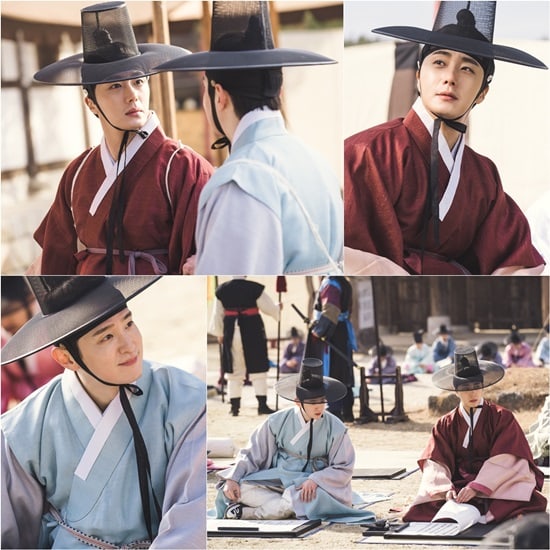 2. Prince Yeoning: “Now, we need to prove that the law is fair to all the people. I will also make atonement for my conviction.”

The scene shows Prince Yeoning coming to the Jejwa office (a place where the Saheonbu gather to discuss pending issues) to confess about his act of taking a test on behalf of someone else. When the followers of Prince Milpoong (Jung Moon Sung) refused to punish him for murder, Prince Yeoning revealed his own wrongdoing first and said that the prince should also be punished equally before the national law. In particular, Prince Yeoning’s line “The national law should prove to be fair to all the people,” offered satisfaction to the viewers. 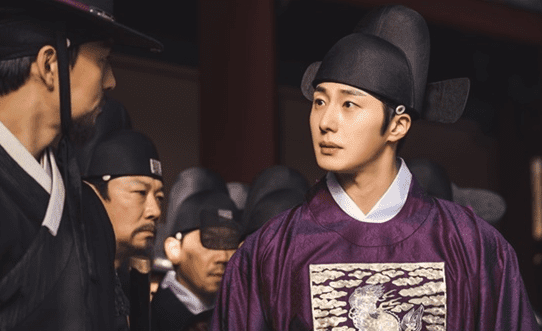 3. Park Moon Soo: “Just because everyone violates it, doesn’t mean unlawfulness is the law.”

In the past, test-takers could see the test topic first if they were sitting in the front seat of the test centers, making it common for people to pay money to hire people to enter the test center in advance and claim the best spots. Someone suggested that Park Moon Soo take the front seat, but he showed his determination not to tolerate illegal acts, saying that he was going to study law to make a world where the law wins. 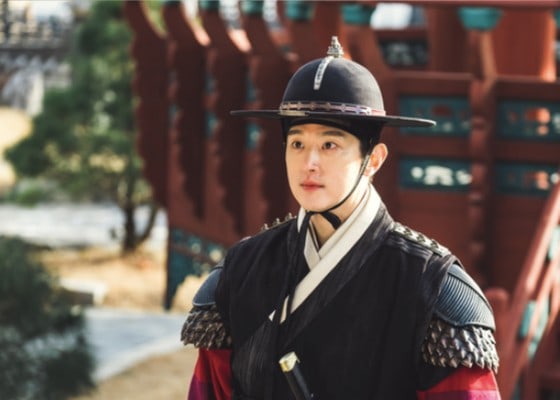 4. Noron (a Joseon Dynasty political faction): “Do you think all the princes are the same? How would nobles like us bow to a child born from a concubine?”

Prince Yeoning had the characteristics of a king and a raging desire to take the throne, but was completely excluded by his followers just because his mother was a palace maid. This line revealed the position of Prince Yeoning as well as the dark side of Joseon’s ruling class, which was deeply rooted in an obsequious ideology. 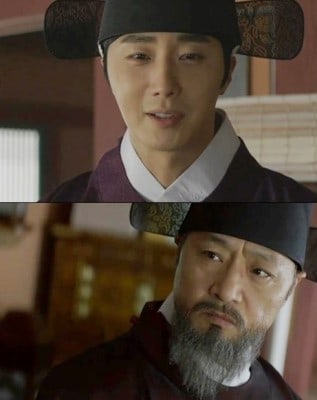 5. Prince Yeoning: “The sins of the children who committed the murder will not be tolerated. But I ask you to correct the ills of this country that put a sword in their hands.”

After the meeting with a girl who killed her master, Prince Yeoning became angry about the fact that people had to end up becoming murderers in order to survive. He touched the viewers’ hearts when he shared the pain of the people who had to murder their masters to survive. 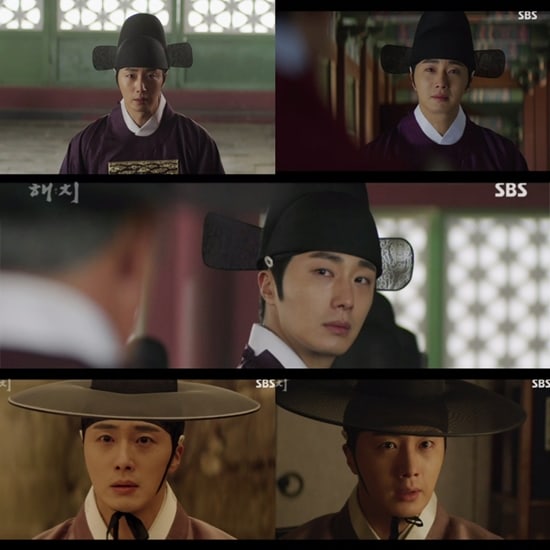 6. Prince Yeoning: “How would you eat and dress if no one worked in that piece of land? Who lives thanks to whom?”

Prince Yeoning’s remarks at the Giroyeon (a banquet honoring old-aged civil servants) horrified the nobles. Especially, his unconventional remark, “In the end, who lives thanks to whom?” criticized the practice of not taxing the aristocracy and made the common people emotional. His words caused a reversal of public sentiment, moving the people who had lived in fear. 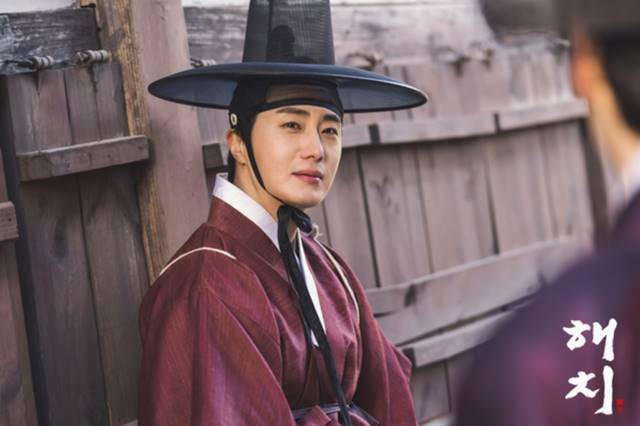 6. Min Jin Heon: “Isn’t this a scene you’ve seen a lot? It’s been repeated a lot, hasn’t it? I’m talking about the Royal Court’s long-standing practice of eliminating political enemies with no clear evidence and only suspicion.”

Prince Yeoning faced a conspiracy making him appear as if he was planning a rebellion. Prince Yeoning tried to prove his innocence and change the King’s mind, but failed. Meanwhile, Min Jin Heon (Lee Kyung Young) played a crucial role in saving Prince Yeoning by stating he couldn’t be punished without clear evidence. 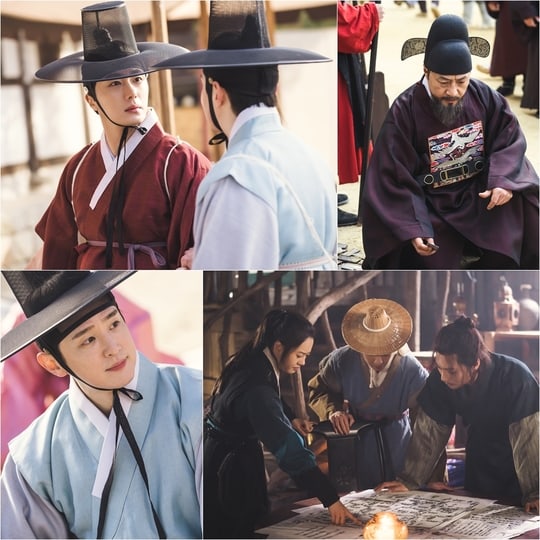 Catch up to the latest episode of “Haechi” below!