On April 7, Kim Sang Hyuk got married to Song Da Ye in a private ceremony in Seoul with close friends and family in attendance.

The couple previously announced their wedding plans which stated that Kim Sang Hyuk would be getting married to a non-celebrity who’s six years younger than him. The news of their marriage became a hot topic when his bride-to-be was revealed to be online shopping mall CEO Song Da Ye. 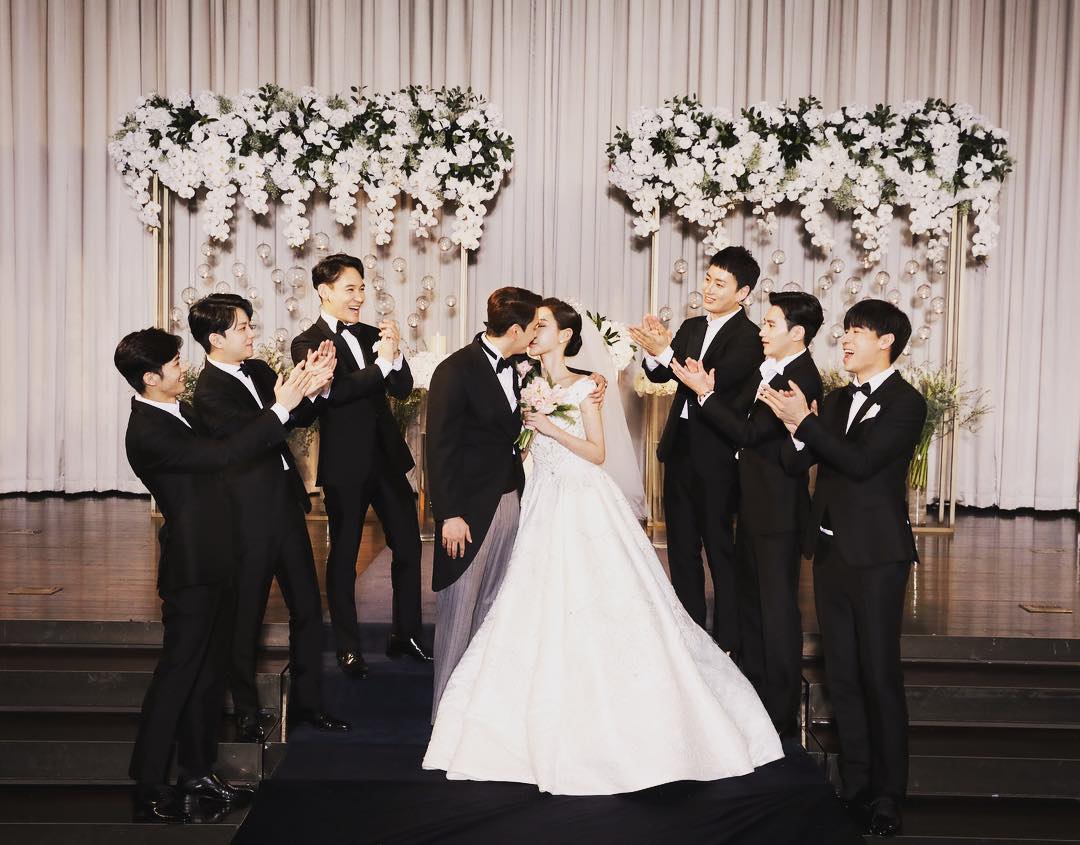 After the wedding announcement, the couple posted about each other on their social media accounts, expressing their love for one another. The day before the wedding, Song Da Ye shared a photo of herself wearing an eye patch and explained that she hurt her eye after rolling down the stairs. Though netizens expressed sadness at hearing about her injury, they also sent messages of support.

Kim Sang Hyuk and Song Da Ye also made a donation to the victims from the Gangwon Province wildfire before walking down the aisle together as a married couple.

Check out more photos from the wedding and wedding pictorial below! 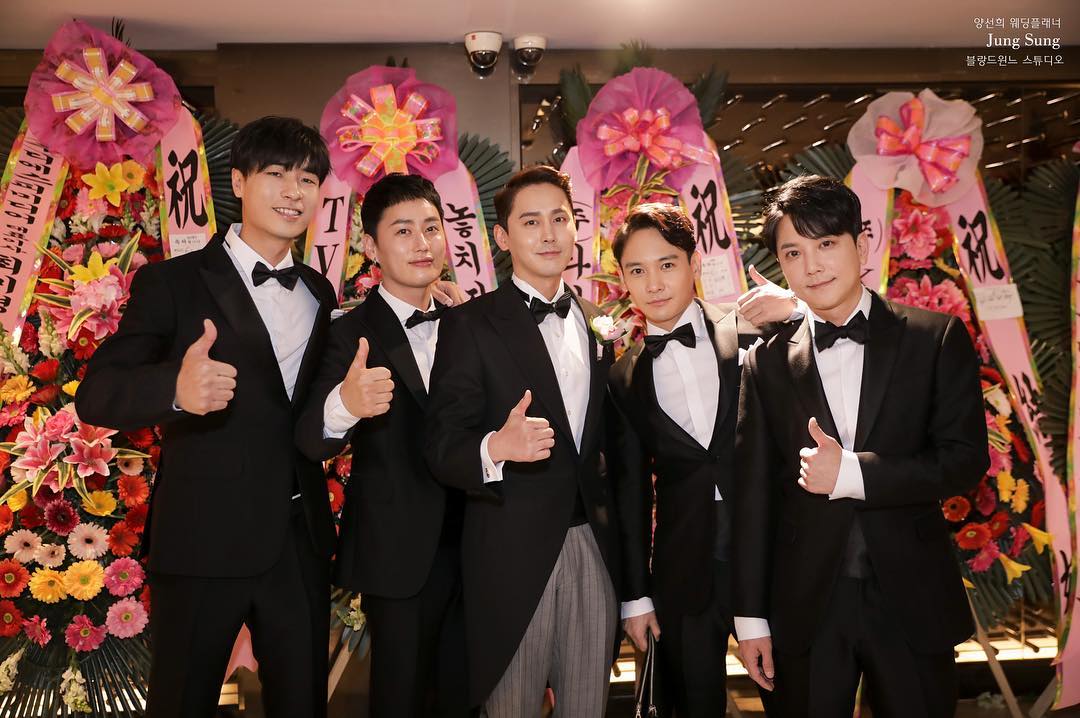 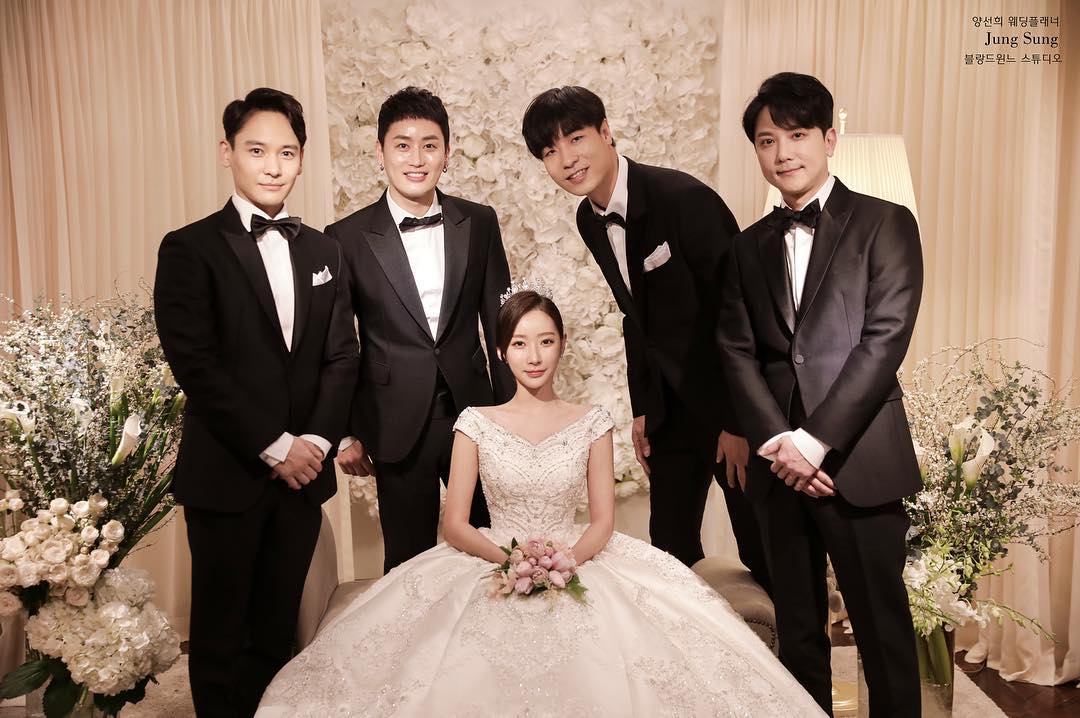 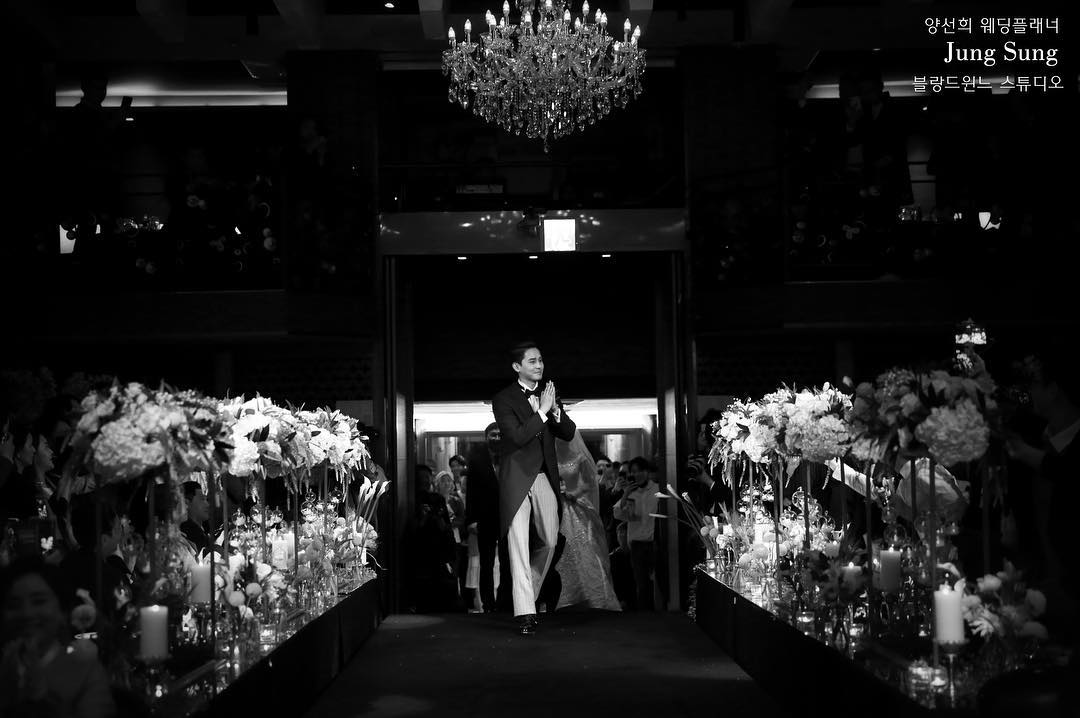 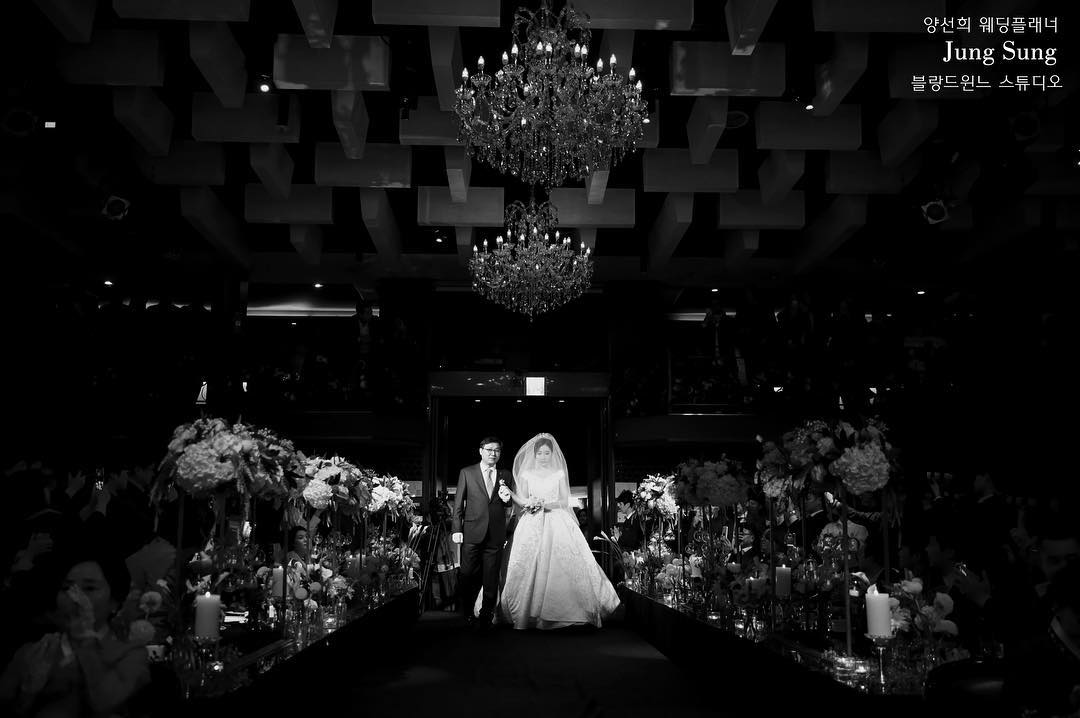 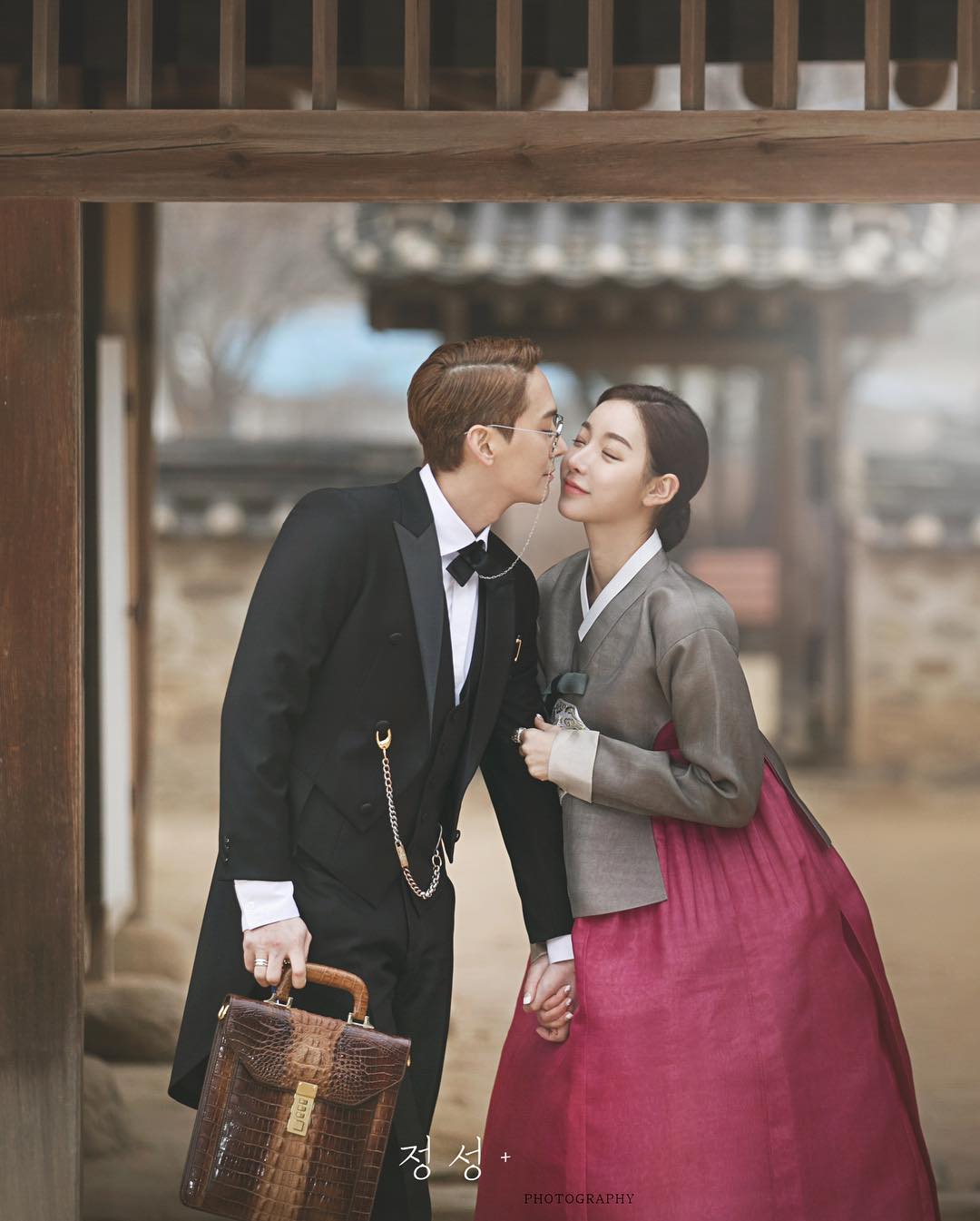 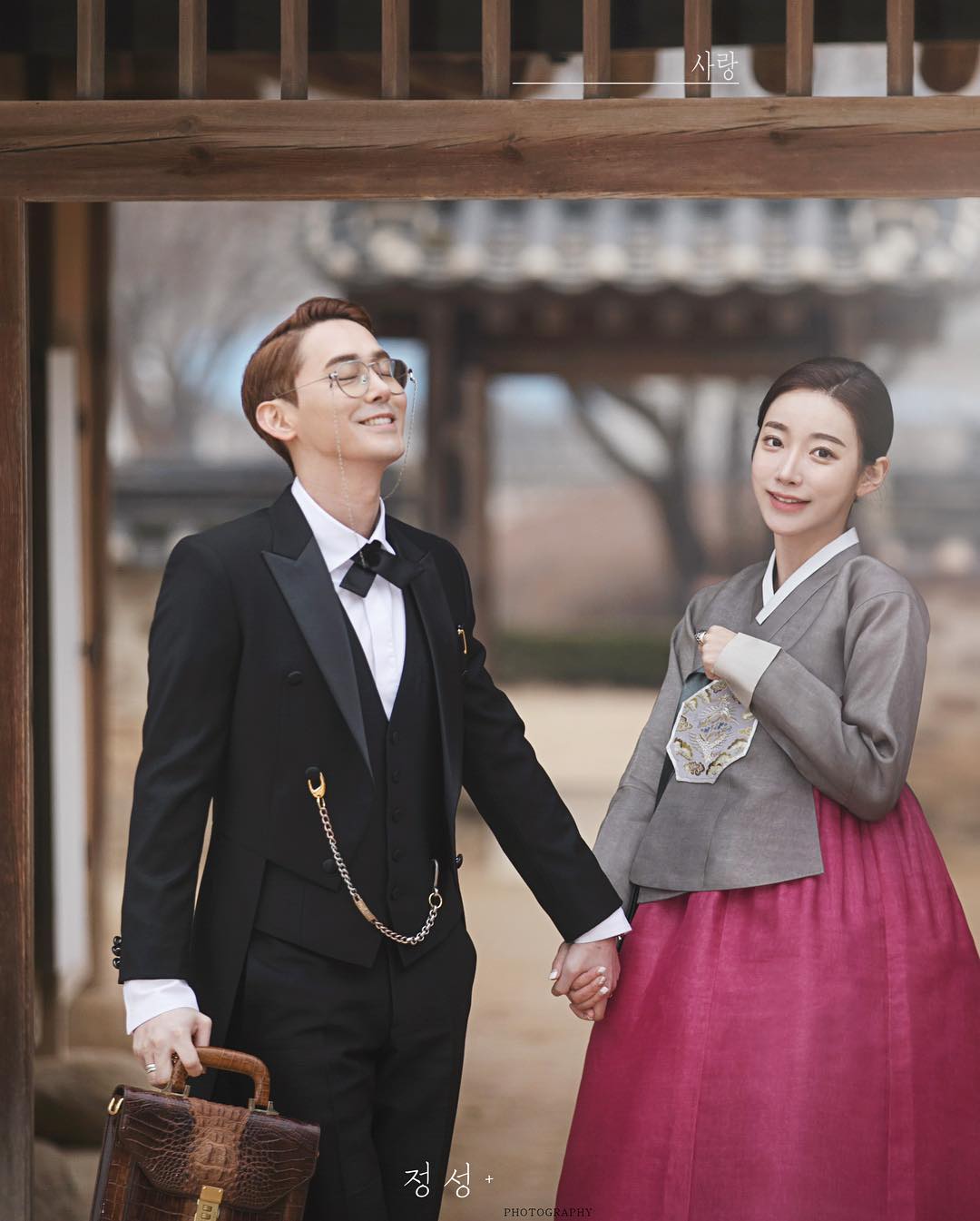 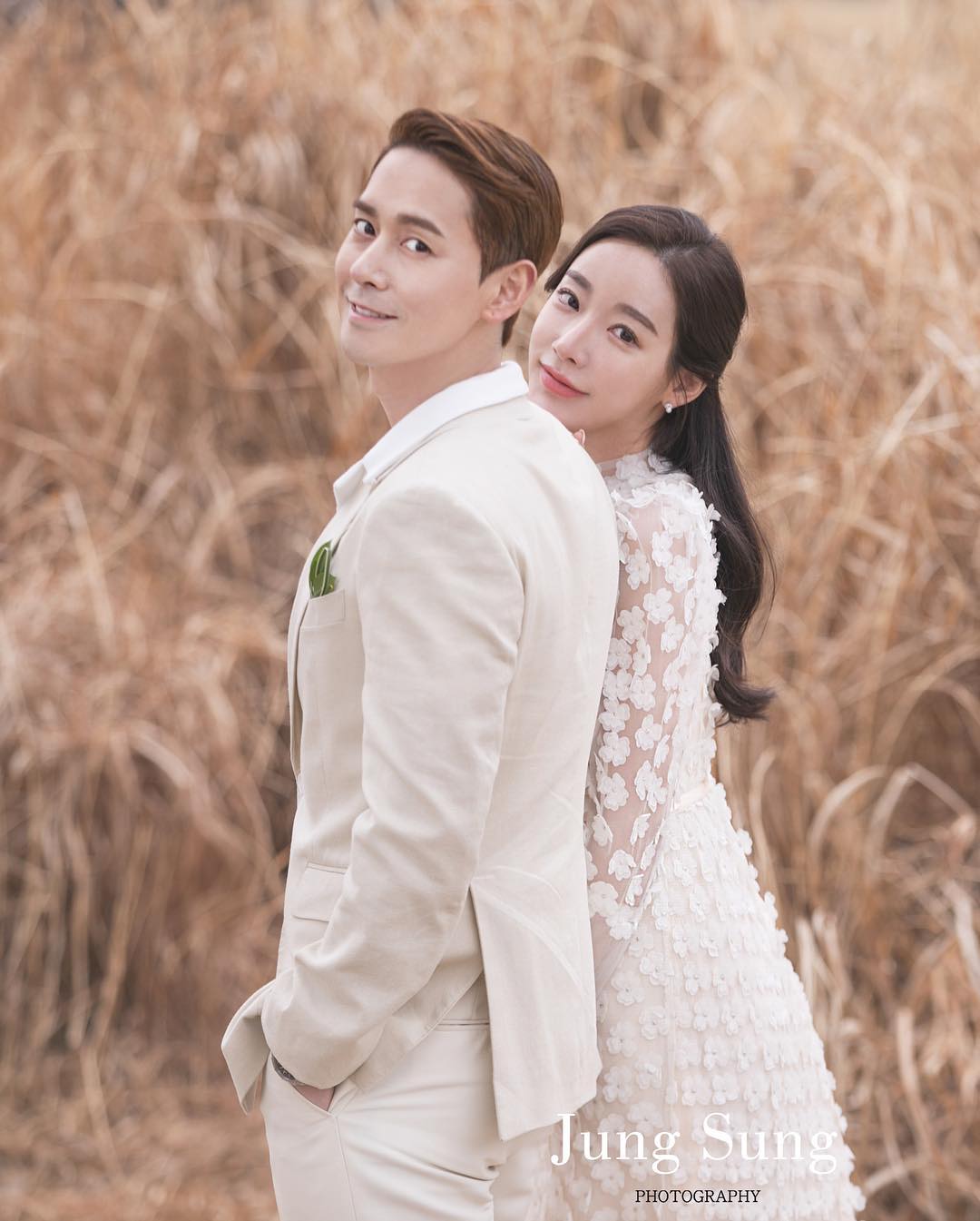 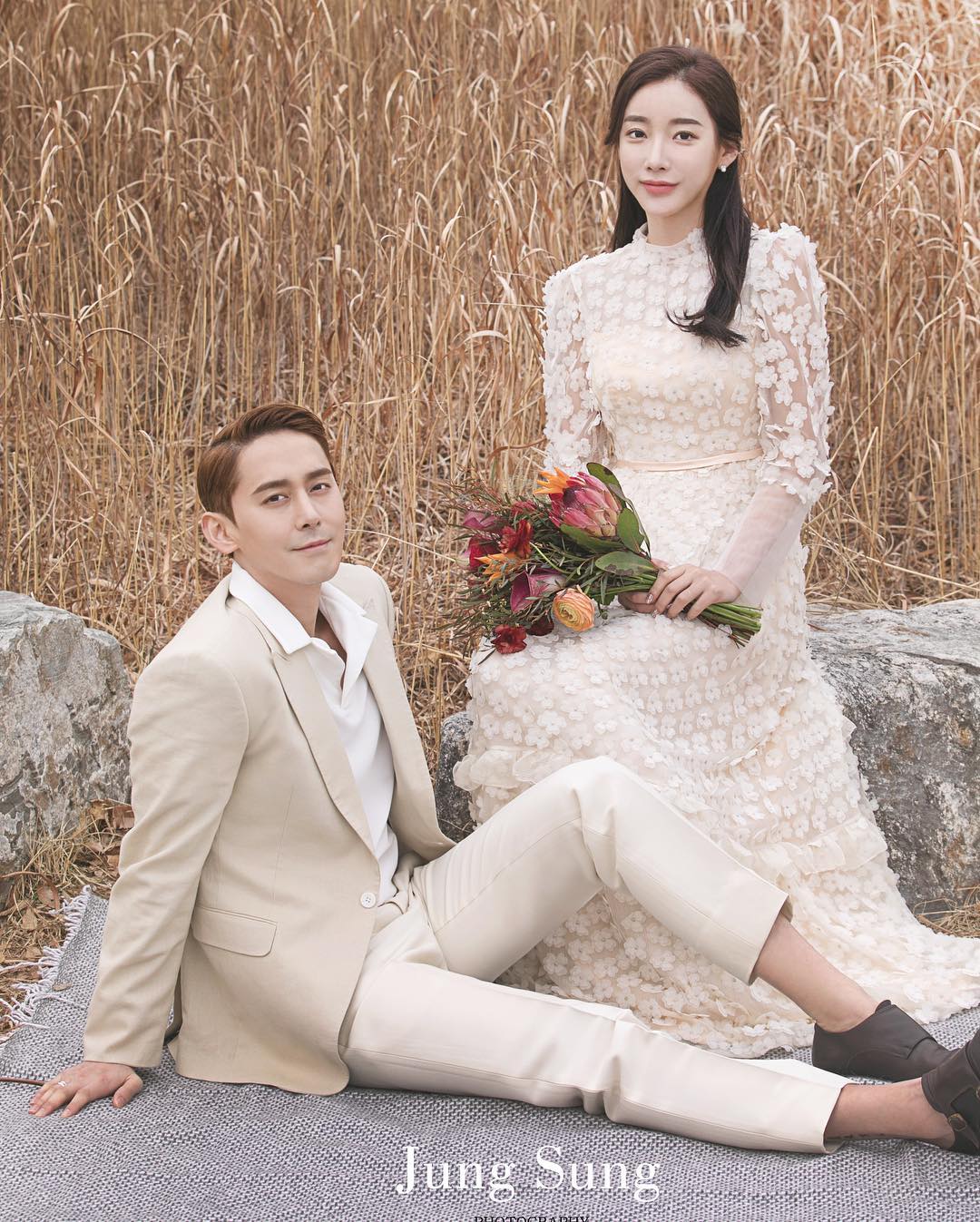 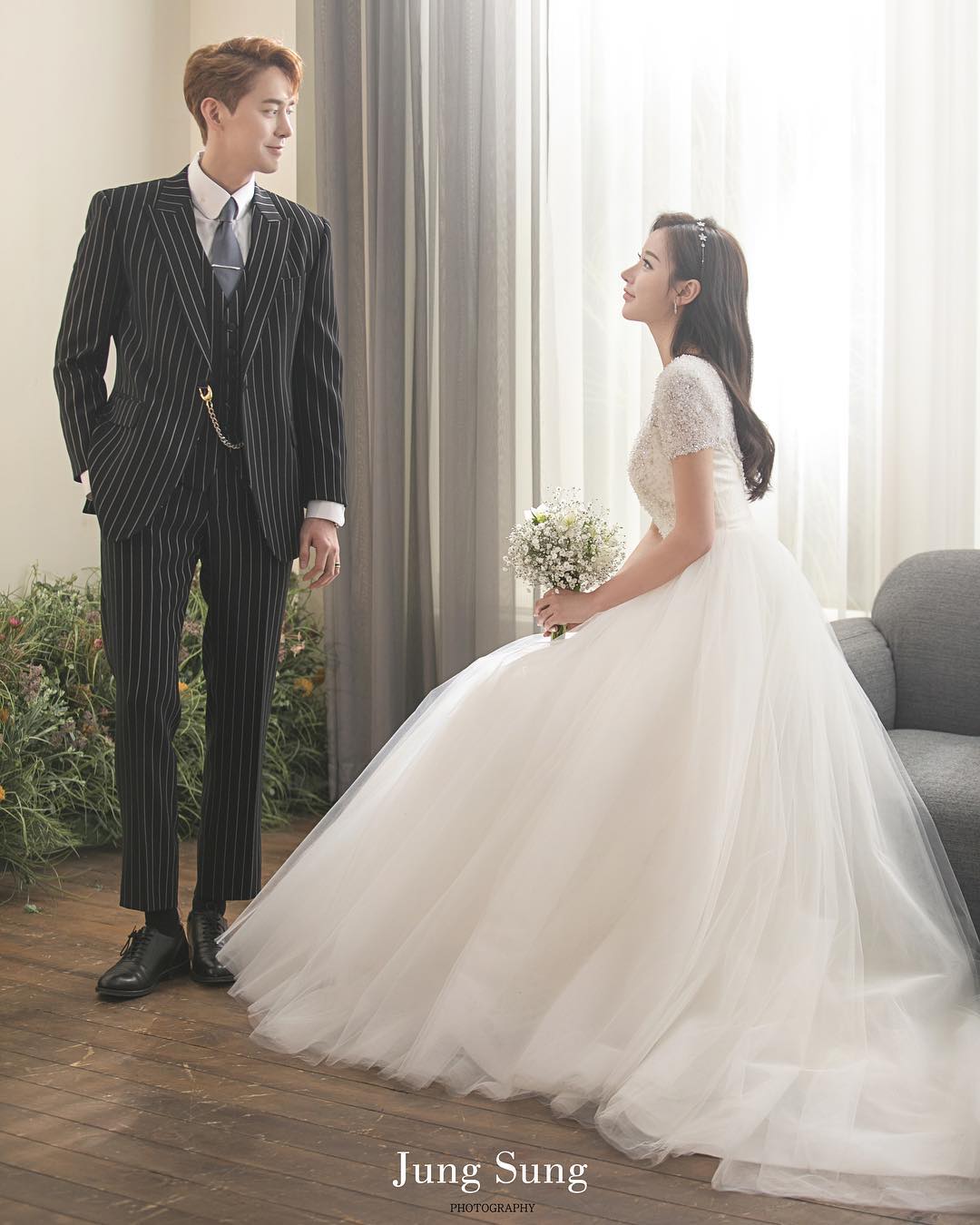 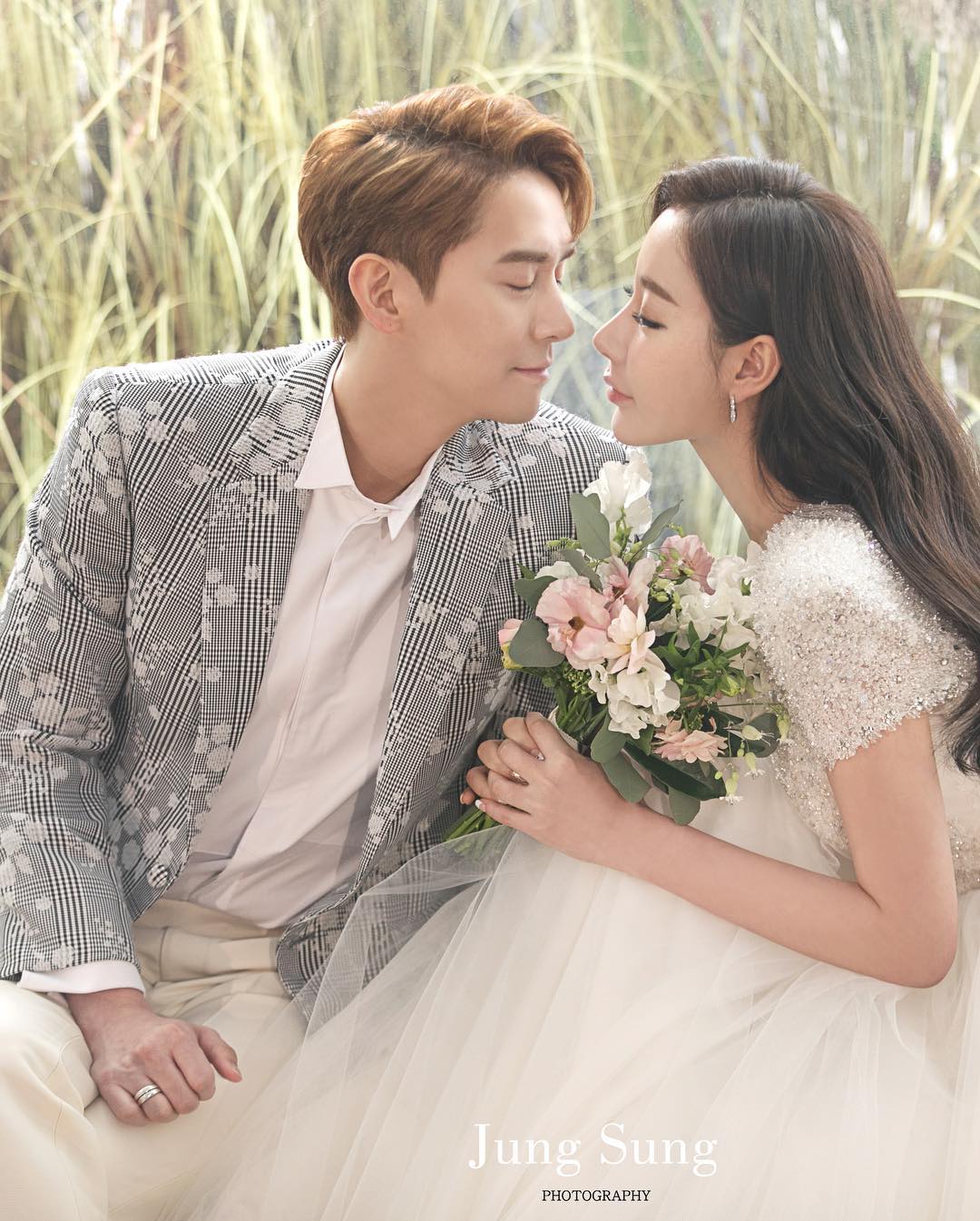 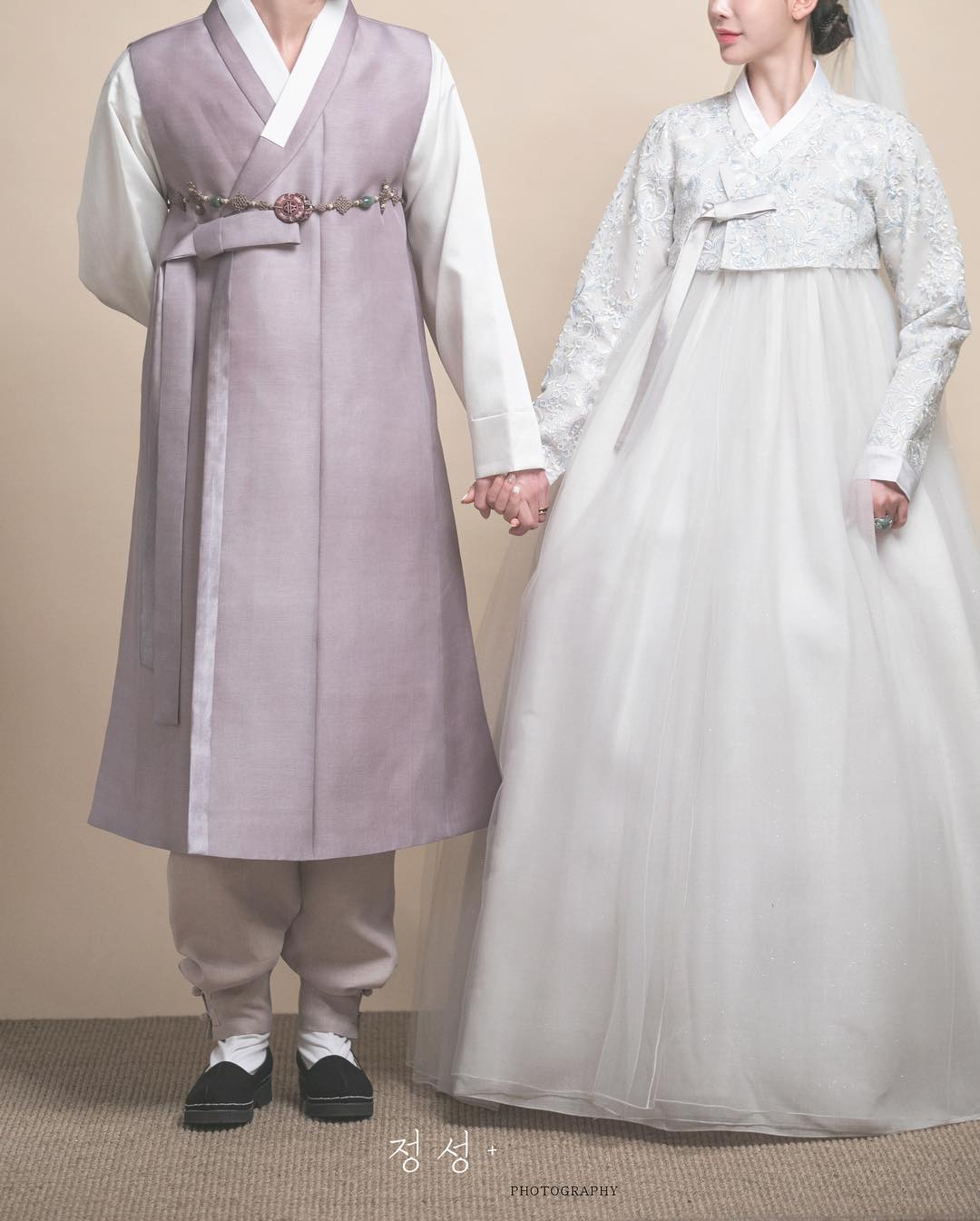 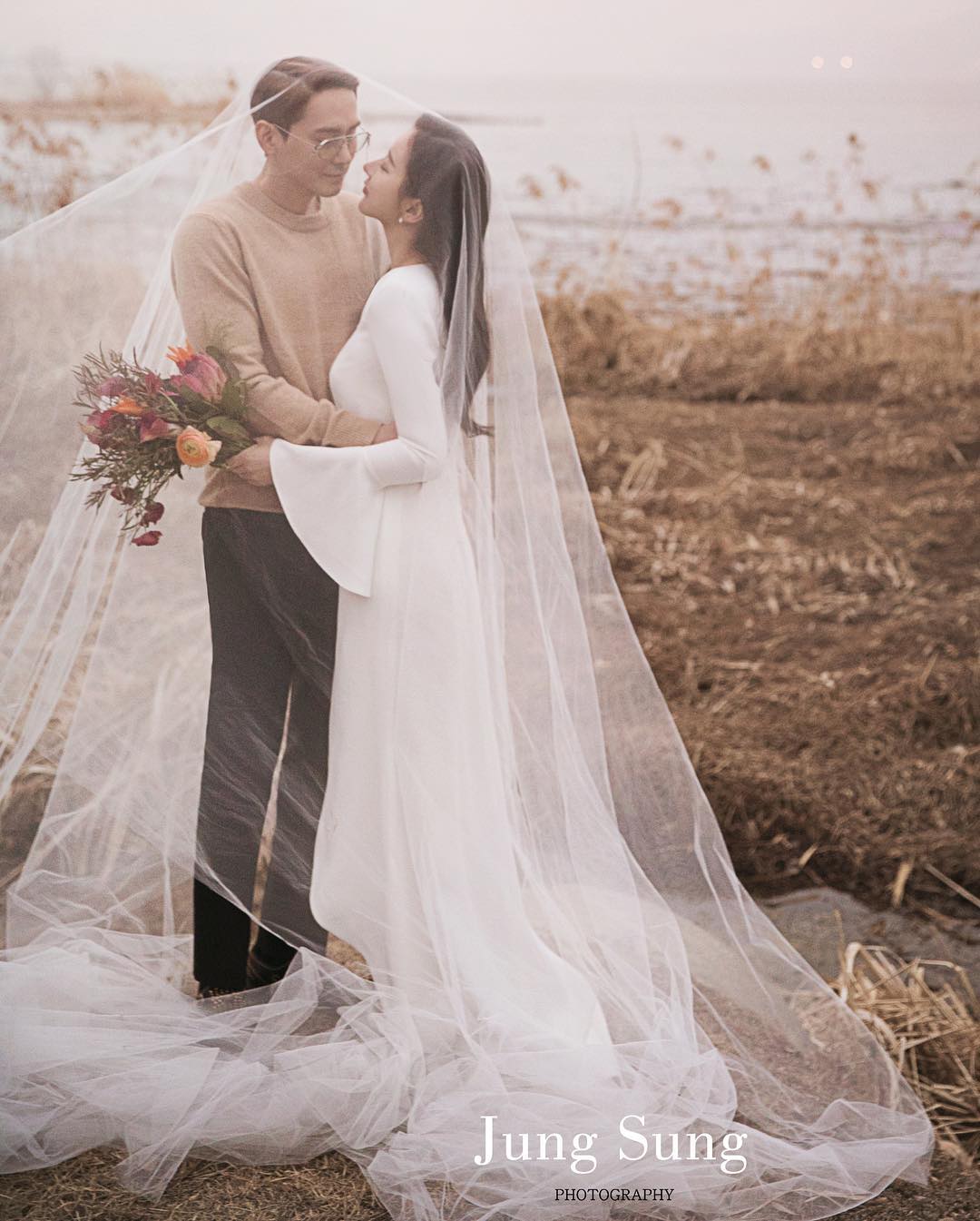 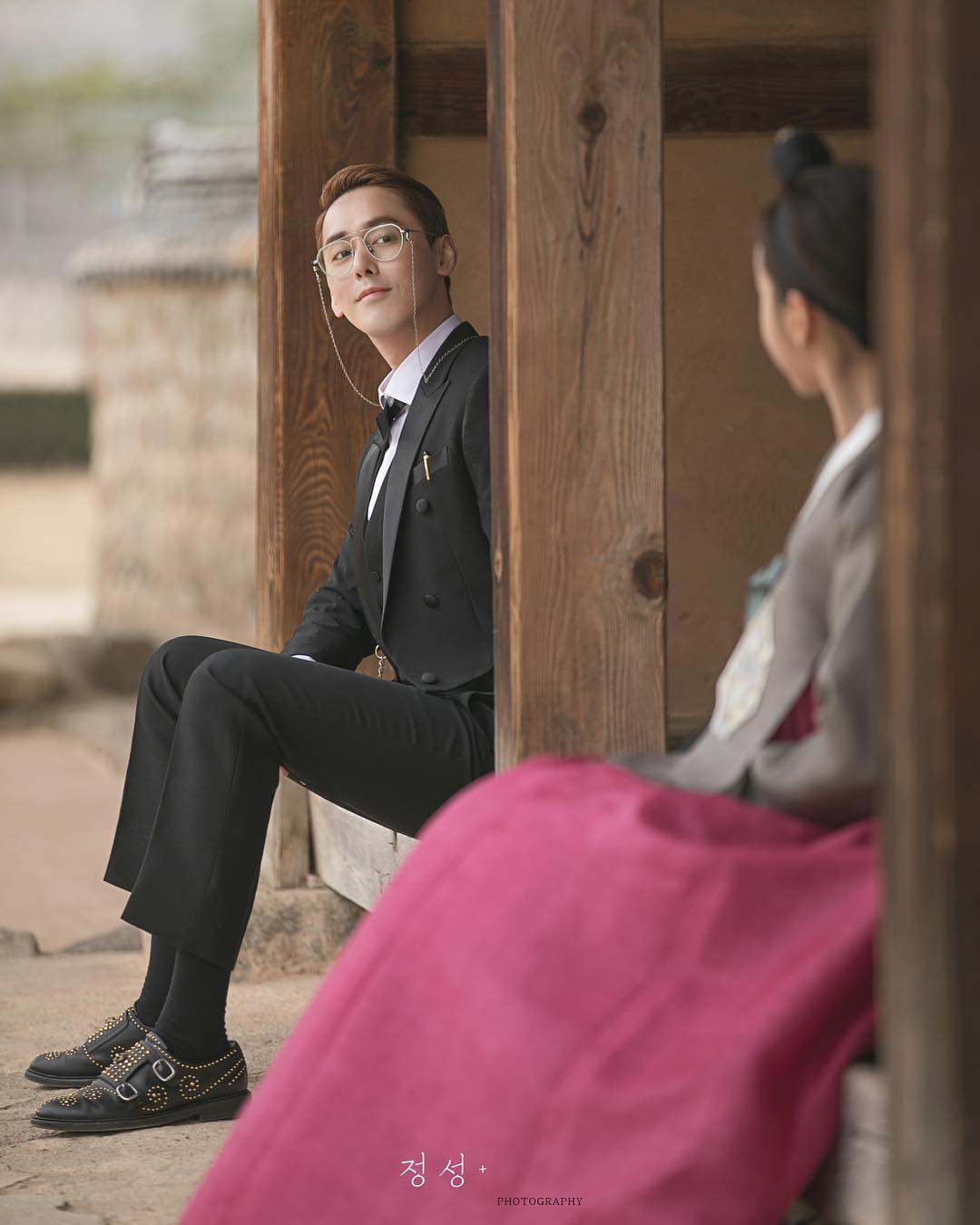 Click-B
Kim Sang Hyuk
How does this article make you feel?